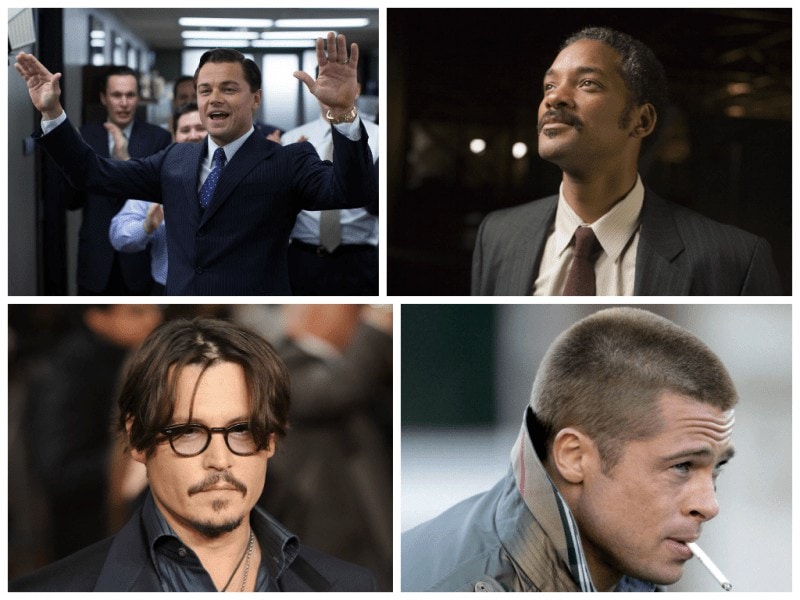 When people think of the Oscars, they think of a prestigious awards ceremony that recognizes and honors the best filmmakers and actors in the industry, that particular year. As the 2014 Oscars near, here’s a look back and ten stars we wouldn’t have guessed have never won an Academy Award. Why haven’t they won? I have no idea. Many of these actors and directors have won a multitude of Golden Globe awards and BAFTAs alike.

However, Leonardo DiCaprio may be the first one in this list who is going to win an Oscar, according to his nomination for the Best Actor for “The Wolf of Wall Street”.