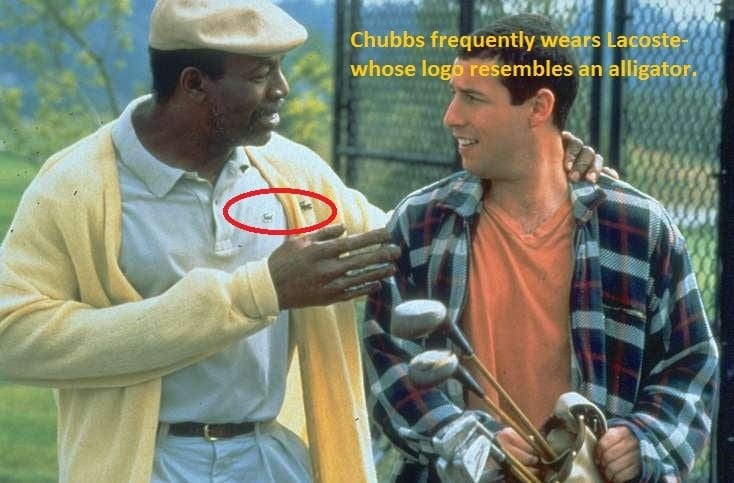 To celebrate that joyous attention to detail from both filmmakers and viewers, Imgur user MyHeadWhistles compiled a list of some of 15 hidden details in movies. 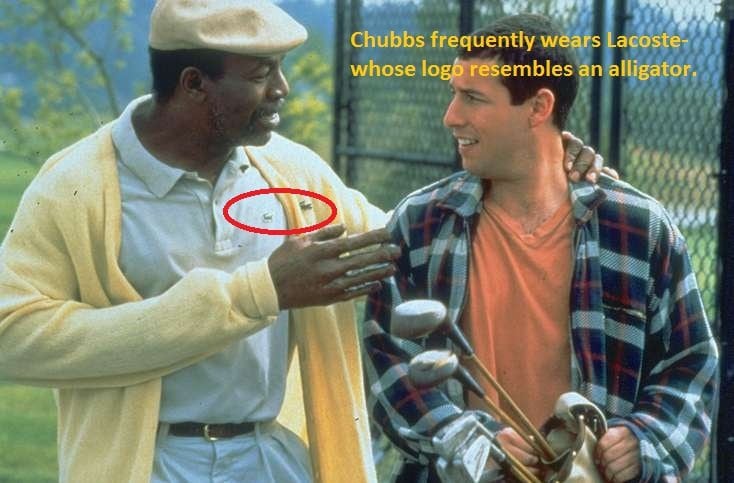 There it is, folks. The only subtle thing in an Adam Sandler movie.

2. It turns out “that man is playing Galaga” for a good reason in The Avengers

Tony makes fun of a S.H.I.E.L.D. agent for playing the Namco classic, but it turns out that blowing up a bug-like alien mothership was the actual point of the entire movie. Well played, Mr. Whedon.

3. The fruit on Einhorn’s desk in Ace Ventura 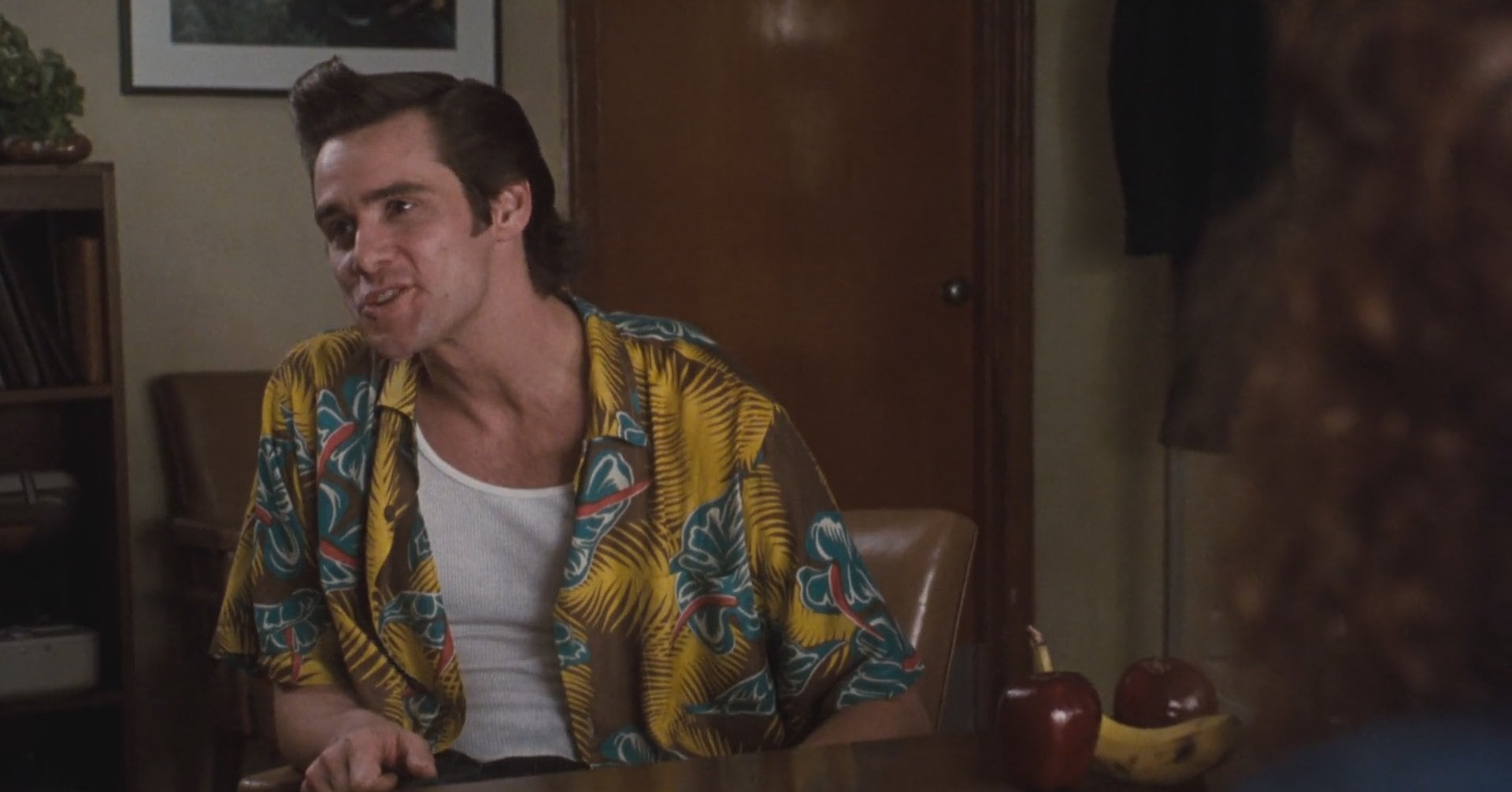 SPOILER ALERT: Einhorn is Finkle. Finkle is Einhorn. Einhorn… is a man.

4. The adorable Pac-Man in Tron 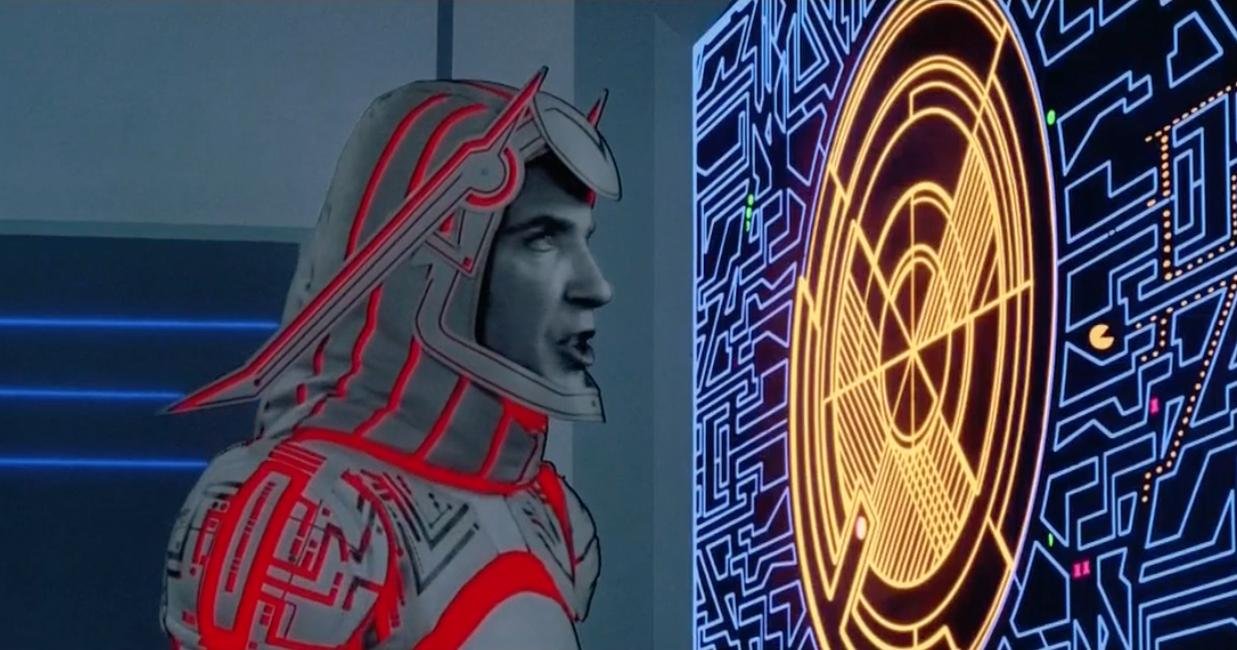 5. The fore-shadowed Catwoman in Batman Returns 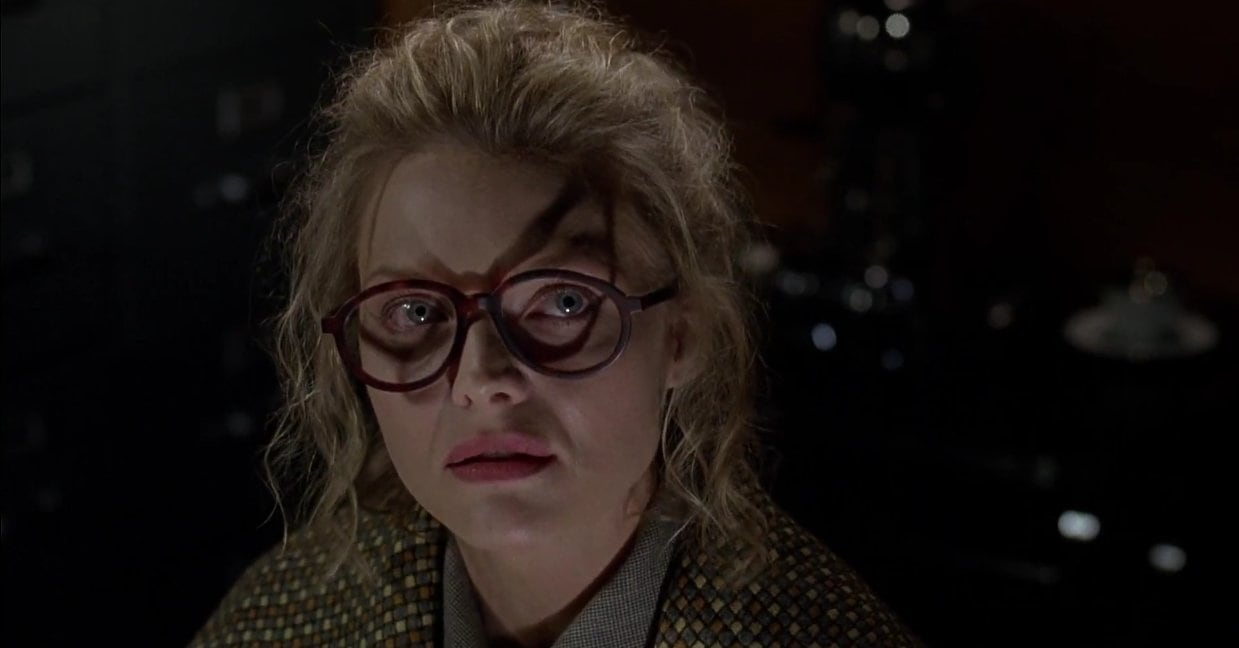 If it’s a Tim Burton movie, then none of the visuals are an accident.

6. This hidden American Flag in Avatar 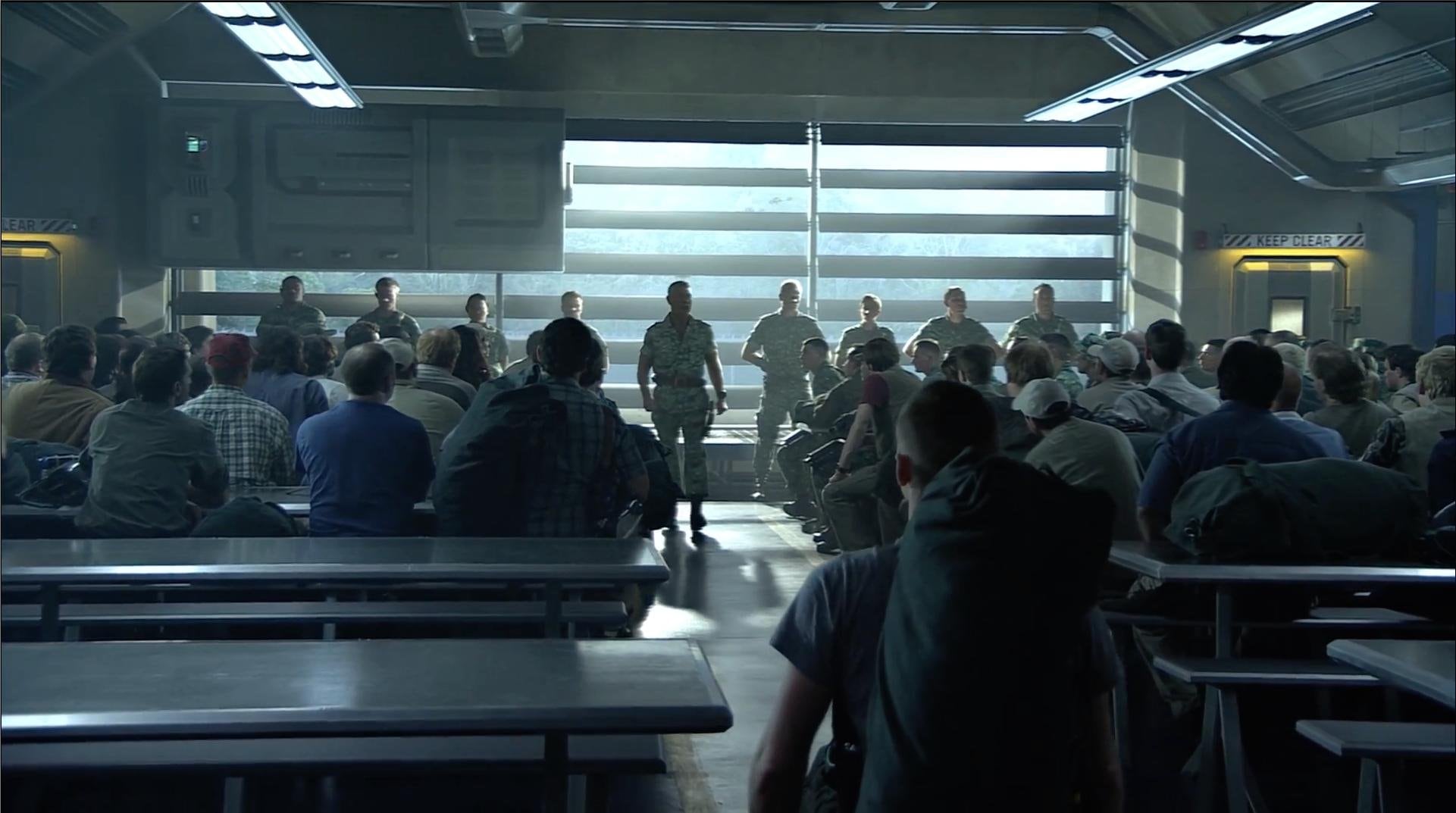 If you didn’t realize that James Cameron’s movie was an allegory, you’d probably be better watching M. Night Shyamalan’s Avatar instead.

7. Disney covering its bases in the credits to Frozen 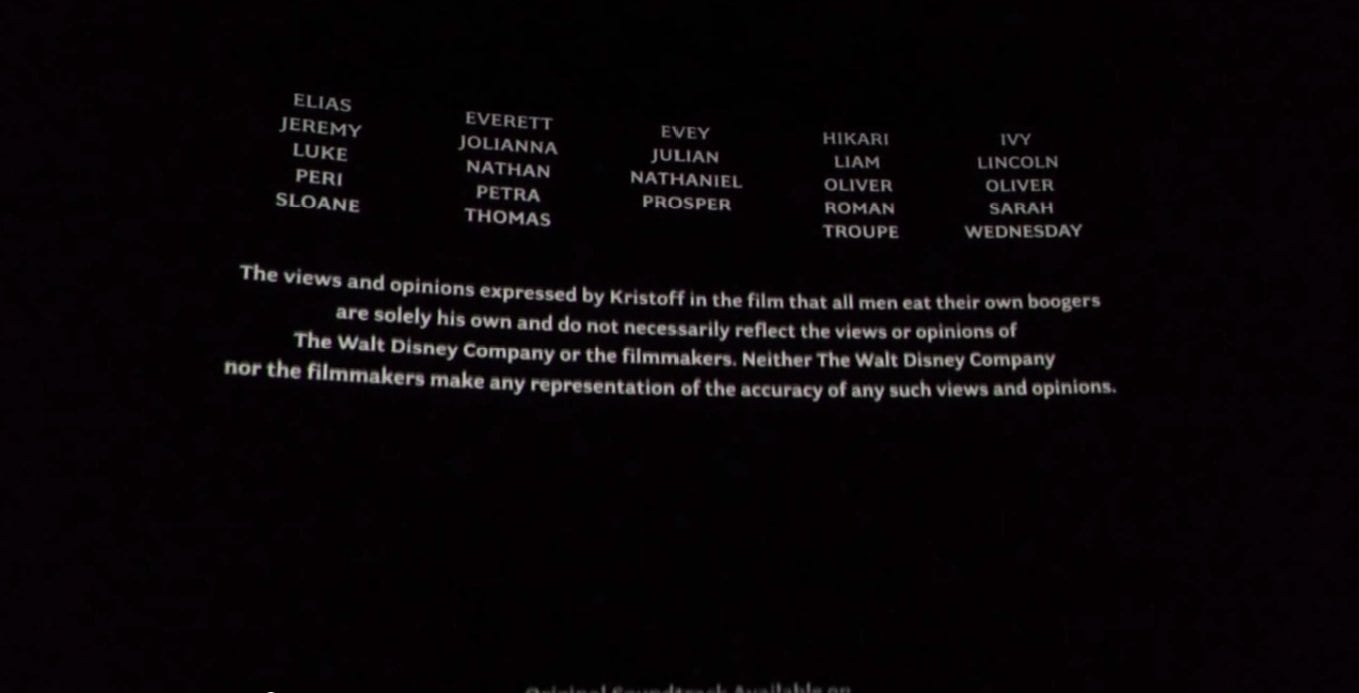 … and that’s how Disney gained the love of both SJWs and MRAs in a single movie.

8. Two wizards getting it on in Harry Potter and the Prisoner of Azkaban

Harry gets the magical “Marauder’s Map” to see the location/footsteps of everyone inside Hogwarts, so what is the meaning behind these two interlocked footsie-players in the film’s credits?

9. A whole bunch of mutants in Stryker’s computer in X2 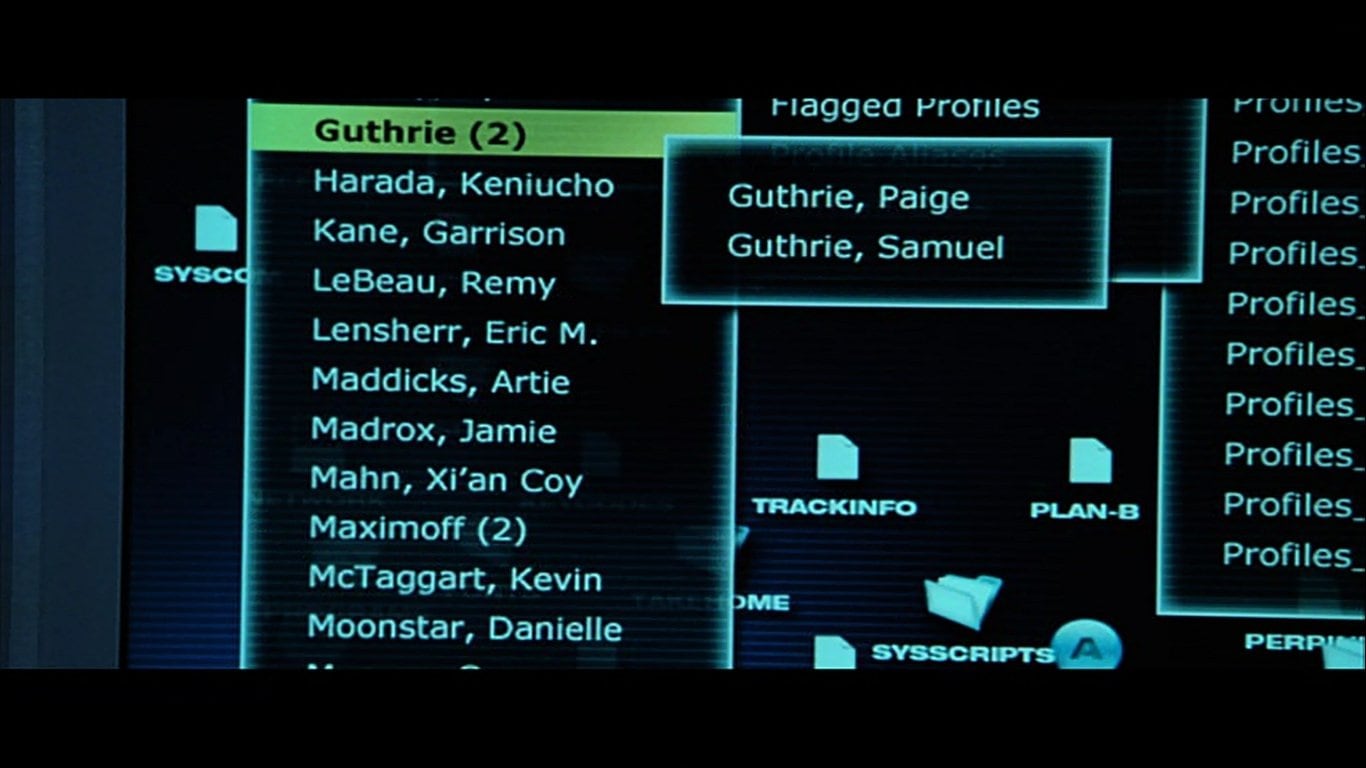 When Mystique hacks into the files of William Stryker, the names of several famous mutants can be seen including Jamie Madrox (Multiple Man), Remy LeBeau (Gambit) and the cloyingly vague Maximoff (2) are referencing the Scarlet Witch and Quicksilver, the legally dubious characters who are claimed by both Marvel Studios and 20th Century Fox.

11. The “red dress” scene has multiple sets of twins in The Matrix

This scene takes place in a training simulation, not the Matrix itself. To sell the idea that we’re inside a lazier/dumbed-down program, the Wachowskis cast multiple sets of identical twins along with other similarly-dressed dopplegangers, the effect was intended to create this feeling of an entire world built via copy-and-paste.

Tip: Find two bald guys in the bottom of this screencap, then try and find the other matching pairs scattered throughout.

12. Nite-Owl saving the Wayne family in the opening to Watchmen 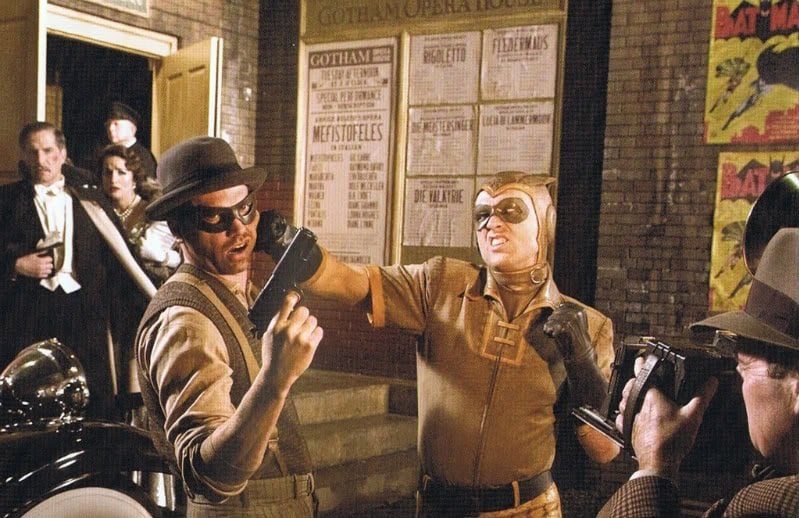 If the “Gotham Opera House” was too inconclusive, the actual Batman posters are there on the right. 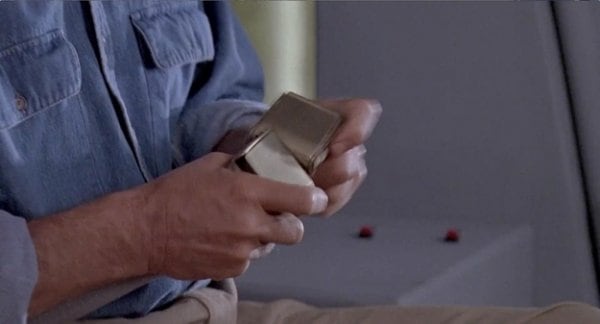 If you remember, the scientists controlled the dinosaurs’ breeding by only cloning females…

14. The streets of Paris are paved with croissants in Team America: World Police 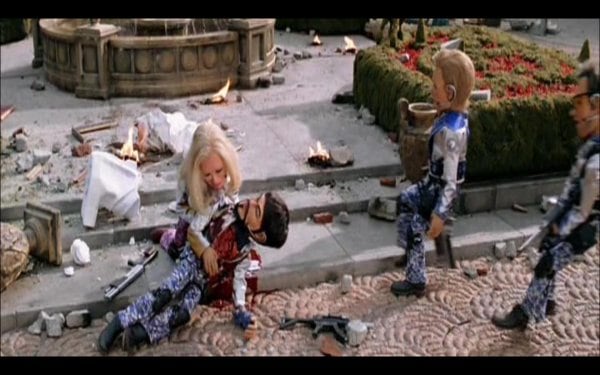 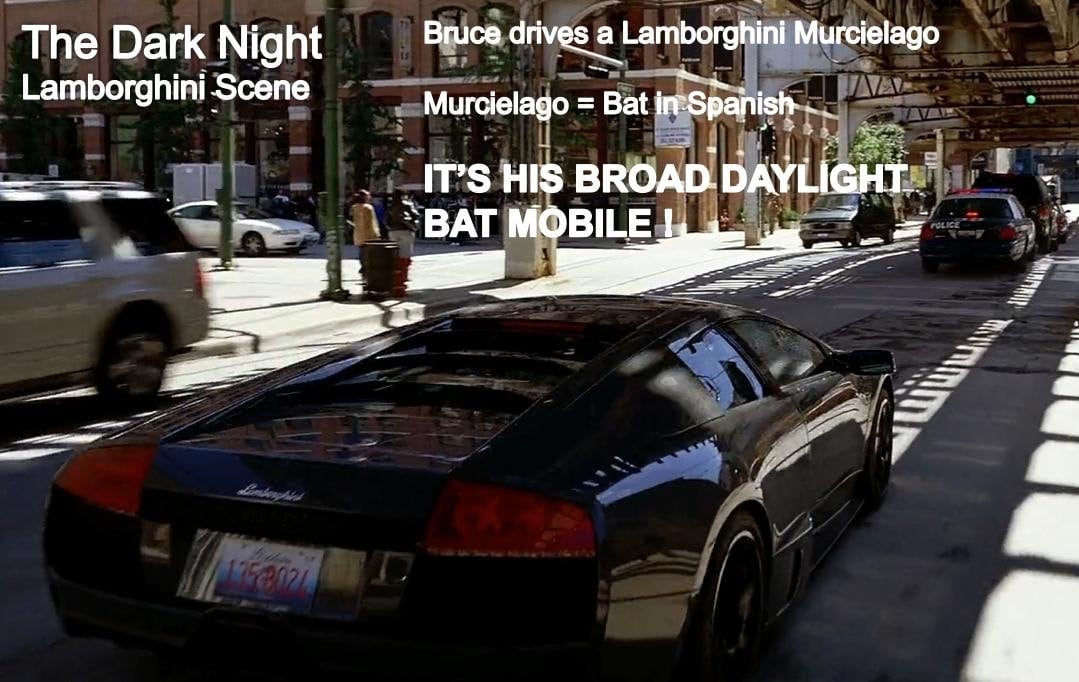 … and Lamborghini is Italian for “something I will never afford”.