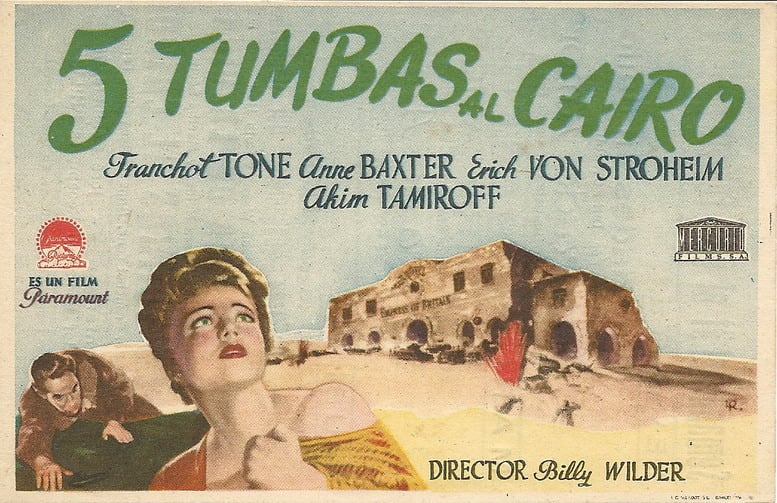 Film posters are an integral part of the movie business. They attract attention with their colors (and lack of colors), beautiful themes and catchy taglines. Some say they’re a thing of the past, but posters are still a major marketing tool for pulling crowds off the street and into the theater. They can bring big bucks to collectors as well.

What can you learn from movie posters?

One can determine a lot about the movie from looking at the poster. For example, “Titanic,” (1997) created quite a worldwide stir. Featuring Leonardo Dicaprio (as Jack Dawson) and Kate Winslet (as Rose DeWitt Bukater), the posters created almost as much sensation as the movie.

In one of them, Dicaprio has his arm around Kate, but she is not ‘in his arms.’ This depicts that they both are in love but the way Kate Winslet Is placed (her back is towards Leonardo) it’s obvious there’s some hindrance to their relationship.

Her clothing and expensive diamond earrings show that she is from a wealthy family. Moreover, the ship is given striking importance on the poster, indicating it plays a central part in the film.

Posters can tell you a lot about a movie. Nothing on them is there by mistake.

While the USA prefers portrait format for its movie posters, UK mostly selects landscape style.  The posters usually have an image, text, and a tagline.

The beautiful hand-painted illustrations of the past have largely been replaced by photographs today, and most of the posters flaunt the photographs of movie stars.

Once you begin to notice them, you’ll see movie posters just about everywhere. From inside and outside of cinemas to newspapers, magazines, on the sides of buses, looming out from billboards and more.

They often end up as wall posters for the home or in business advertising. For example, companies like Media Marksmen convert movie themes into everything from wall murals to vehicle graphics.

Fans sometimes collect old movie posters and store them as mementos or collectibles. Believe it or not, some posters have sold for over $1 million.

For instance:  As part of the liquidation case, one of four rare copies of a ‘Metropolis’ poster was auctioned in a Chapter 7 liquidation bankruptcy case. Its owner, Kenneth Schacter, is a famous poster collector.

Selling esteemed collectibles is not new in bankruptcy auctions. If any person enters debt protection, he/she has to reveal any valuable belongings and the bankruptcy trustee can put them up for auction.

The ‘Metropolis’ poster is especially valuable. There are only four known surviving copies. Leonardo DiCaprio owns one, another one is now with the Museum of Modern Art in New York, and another at the Austrian National Library museum.

The poster was created by German Expressionist, Heinz Shulz-Neudamm. Metropolis, of course, was an iconic science-fiction film about a dystopian world. Today the theme might be seen as common, but in 1927, a mad scientist controlling a world owned by well-off elites (with the help of a female robot) created quite a stir.

Schacter purchased his copy in 2005 for a record price of $690,000. When facing bankruptcy, the Californian man had no choice but to put it up for auction.

Among a pool of bidders, Ralph DeLuca of Film Archives Inc. walked away with the poster. The starting bid was $700,000. There was stiff competition for DeLuca from other bidders.

DeLuca and London-based Bruce Marchant duked it out, and DeLuca finally shut out the competition with a $1.2 million offer. His bid was for a group of posters that included art from the original “King Kong” and “The Invisible Man.:

DeLuca is in no rush to sell, but later said the Metropolis poster alone might bring more than $1 million the next time it goes up for sale!

You bet they are!