Hamburg-Germany based illustrator Julian Rentzsch has teamed up with Steffen Heidemann and Viktoria Klein at Stellavie, an independent design studio, to create a unique set of posters featuring movie directors merged with their famous films. So far, the team has released three posters – Alfred Hitchcock, Martin Scorsese and David Lynch. The prints portray movie directors with their groundbreaking work, within the history of cinematography. By combining their faces with images of scenes from their famous movies, we get to appreciate the finer details in this work. At the bottom of each print, you’ll find a quote from each director that sums up his own approach to filmmaking. “Our main goal with the prints is to inspire others to look behind the scenes!,” the group says. While Julian created the illustrations, Steffen and Viktoria helped Julian with the overall concept and then worked in post-production – assisting in the typography, credits, blind embossing and photography. The works were made in both analogue and digital, with the analogue part including pen, ink and watercolor. The posters are printed as high quality giclée/fine-art prints on beautiful cotton paper stock. All are hand-signed and finished with an elegant embossing. You can expect to see the release of posters featuring Tim Burton and Stanley Kubrick. “The third director is not yet cast in stone,” they say. You can help pick who’ll be choice number three by submitting your vote, here. Nominated directors include Christopher Nolan, David Fincher, Quentin Tarantino and Woody Allen. 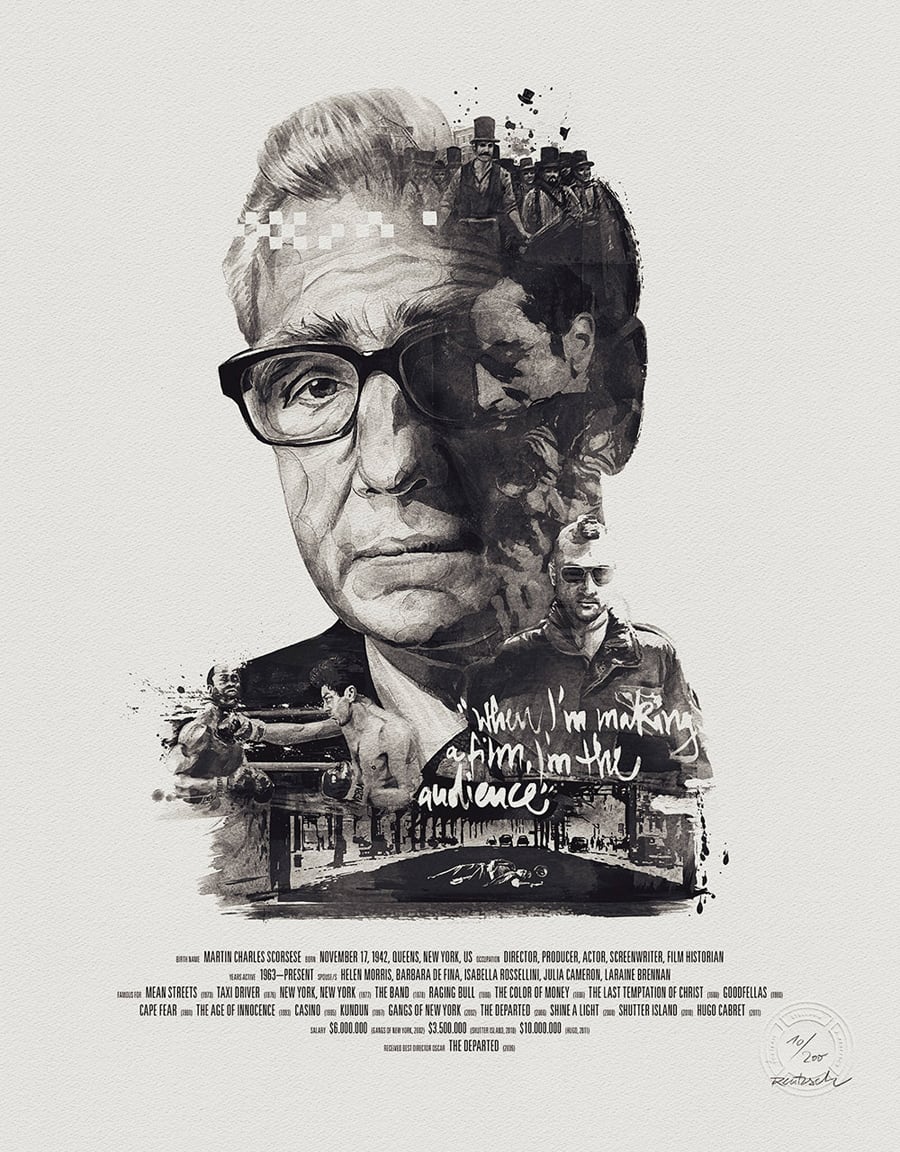 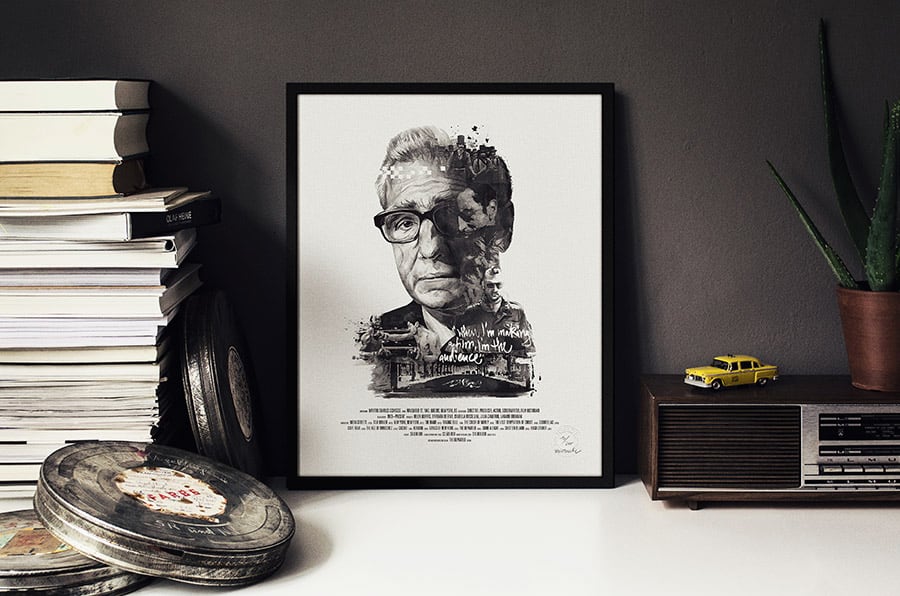 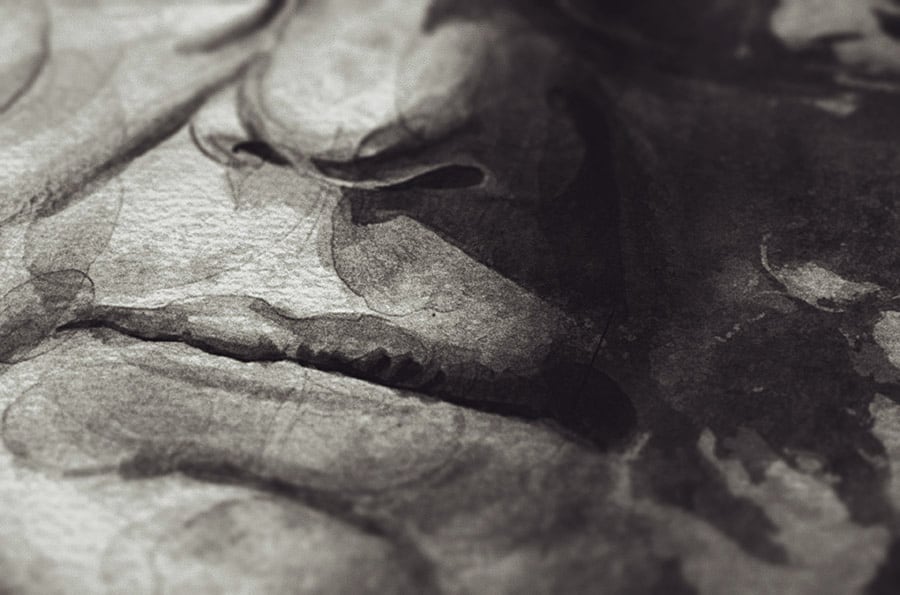 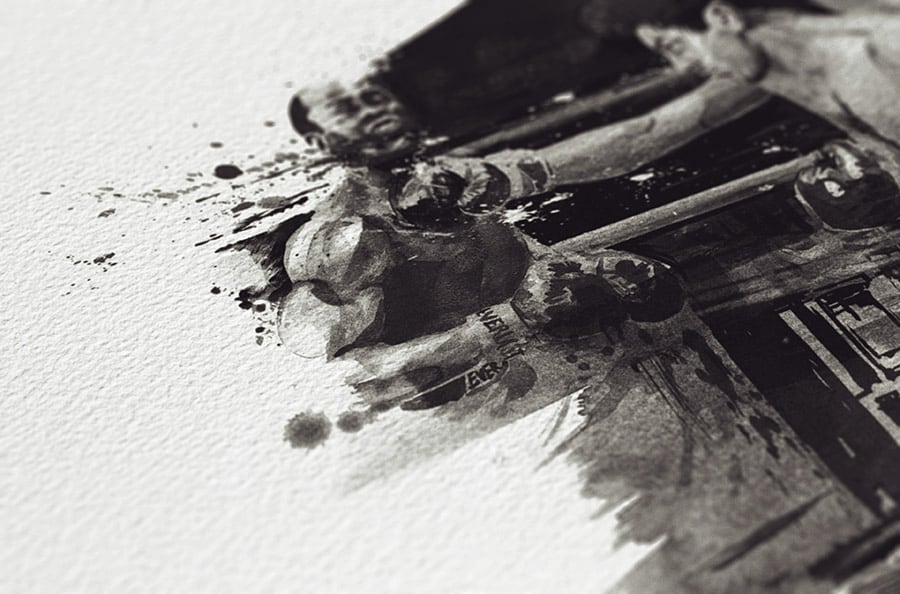 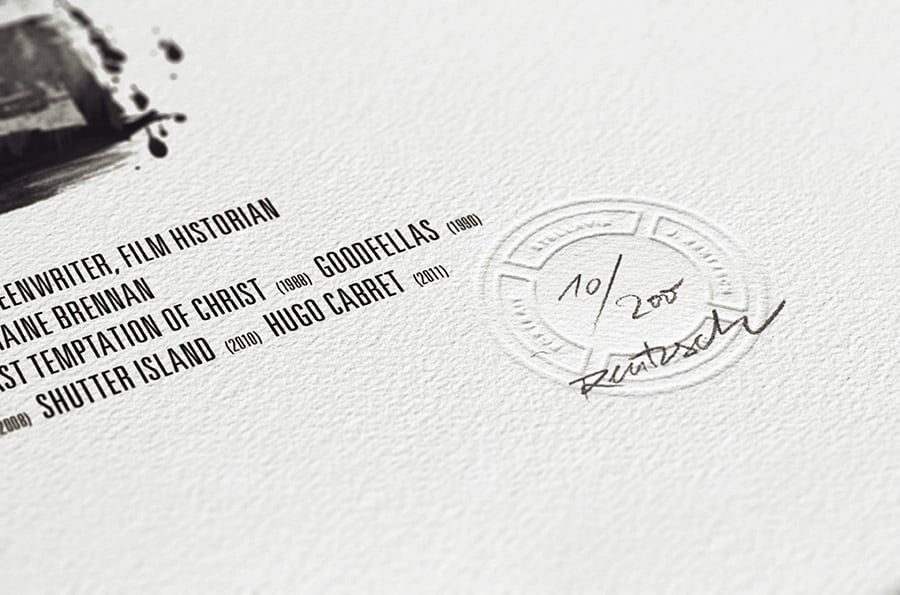 “Always make the audience suffer as much as possible.” 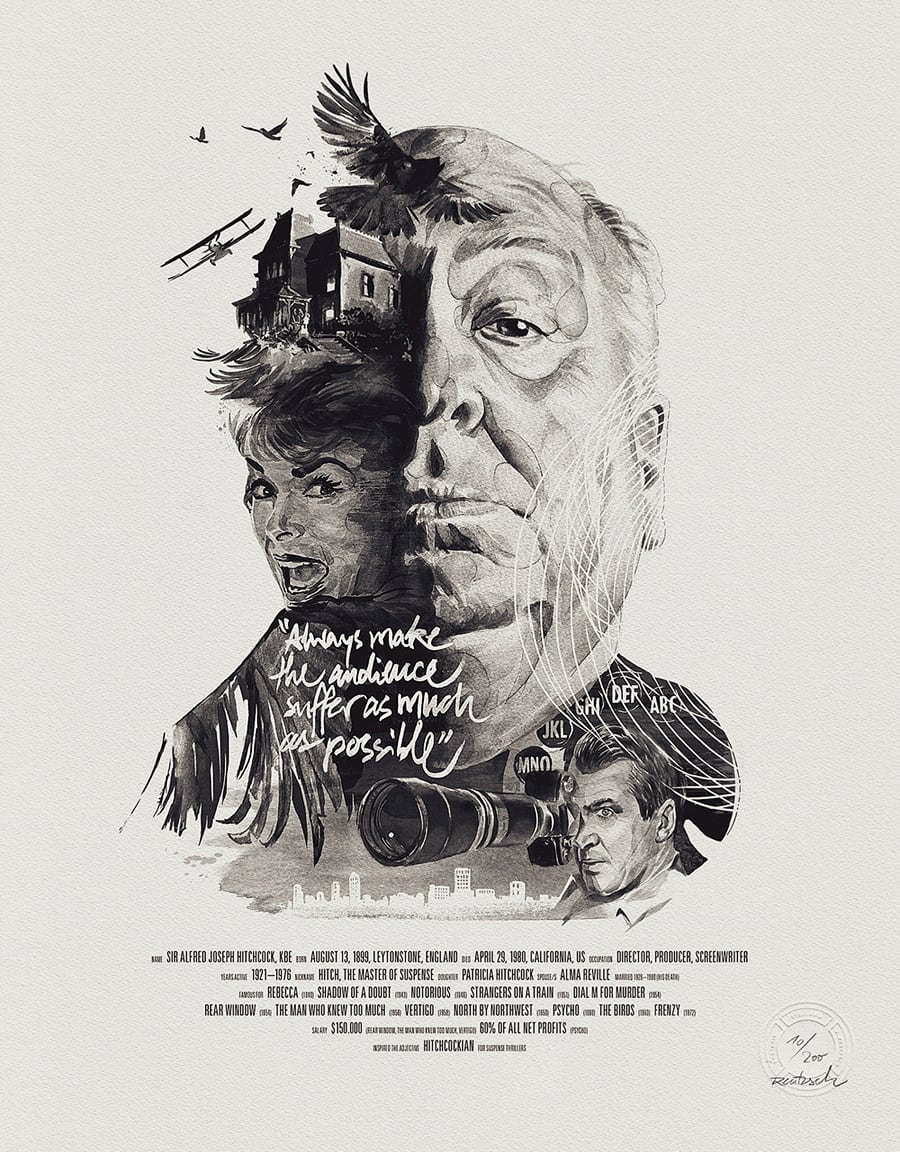 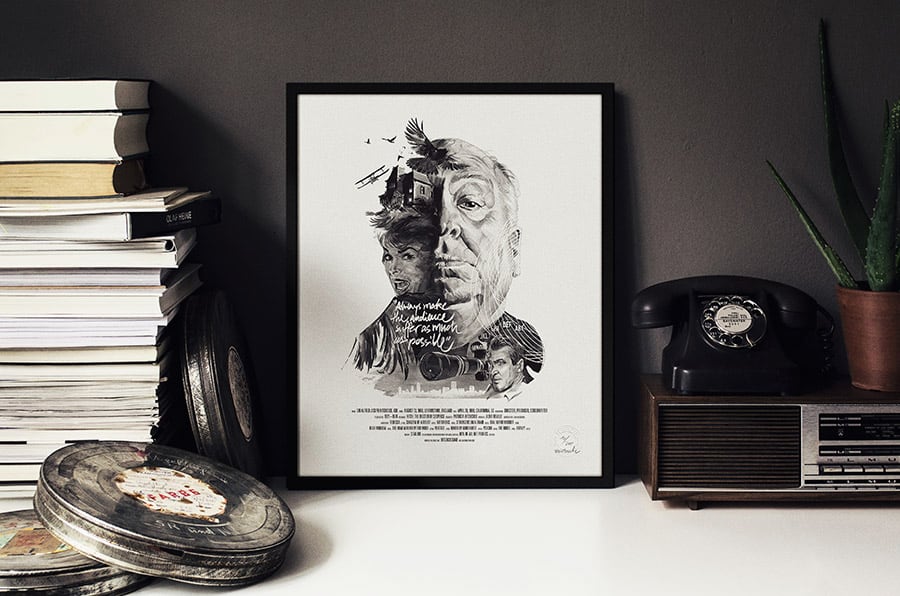 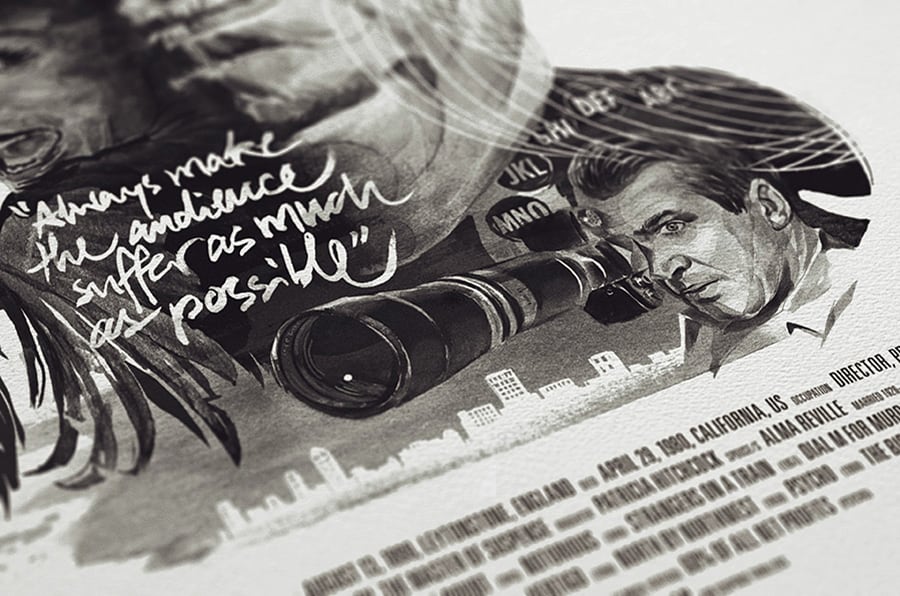 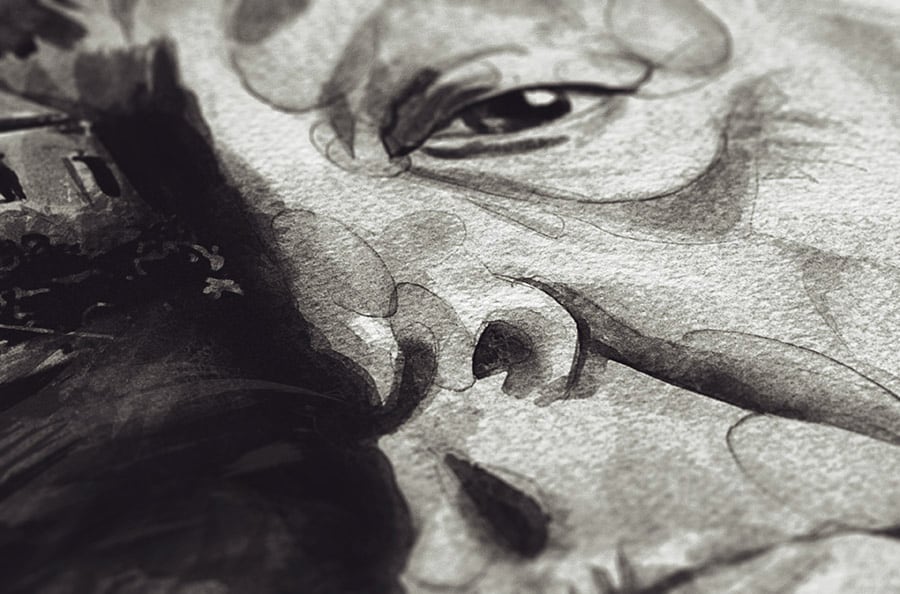 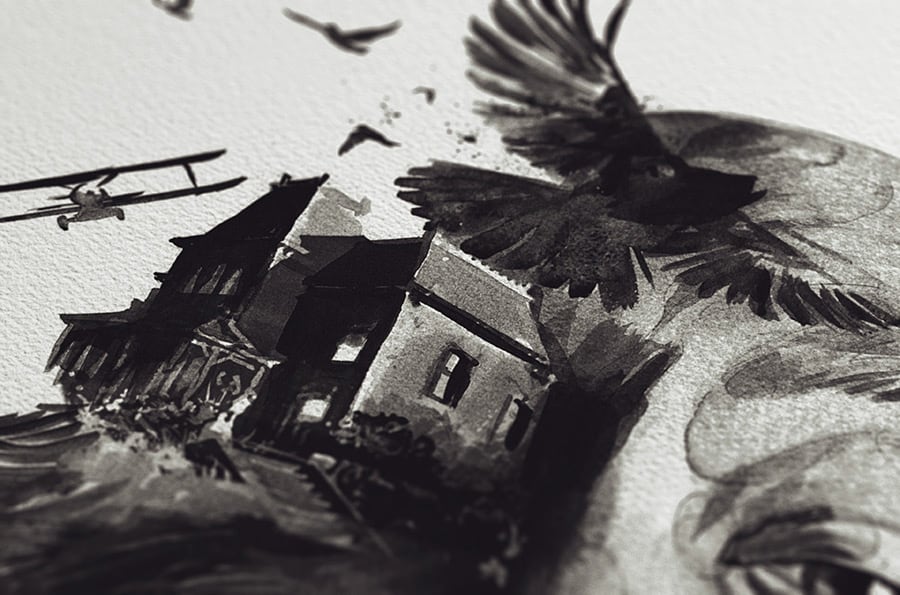 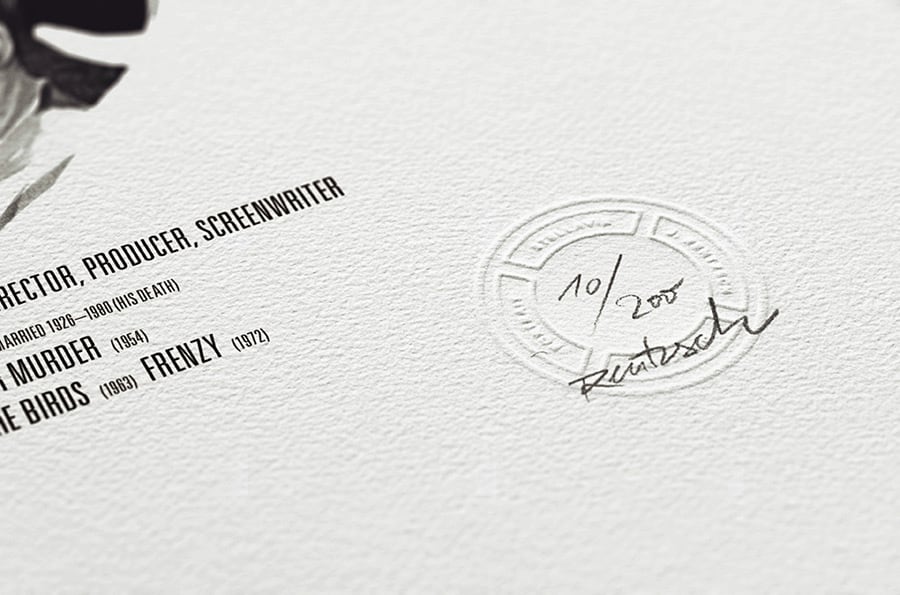 “This whole world’s wild at heart and weird on top.” 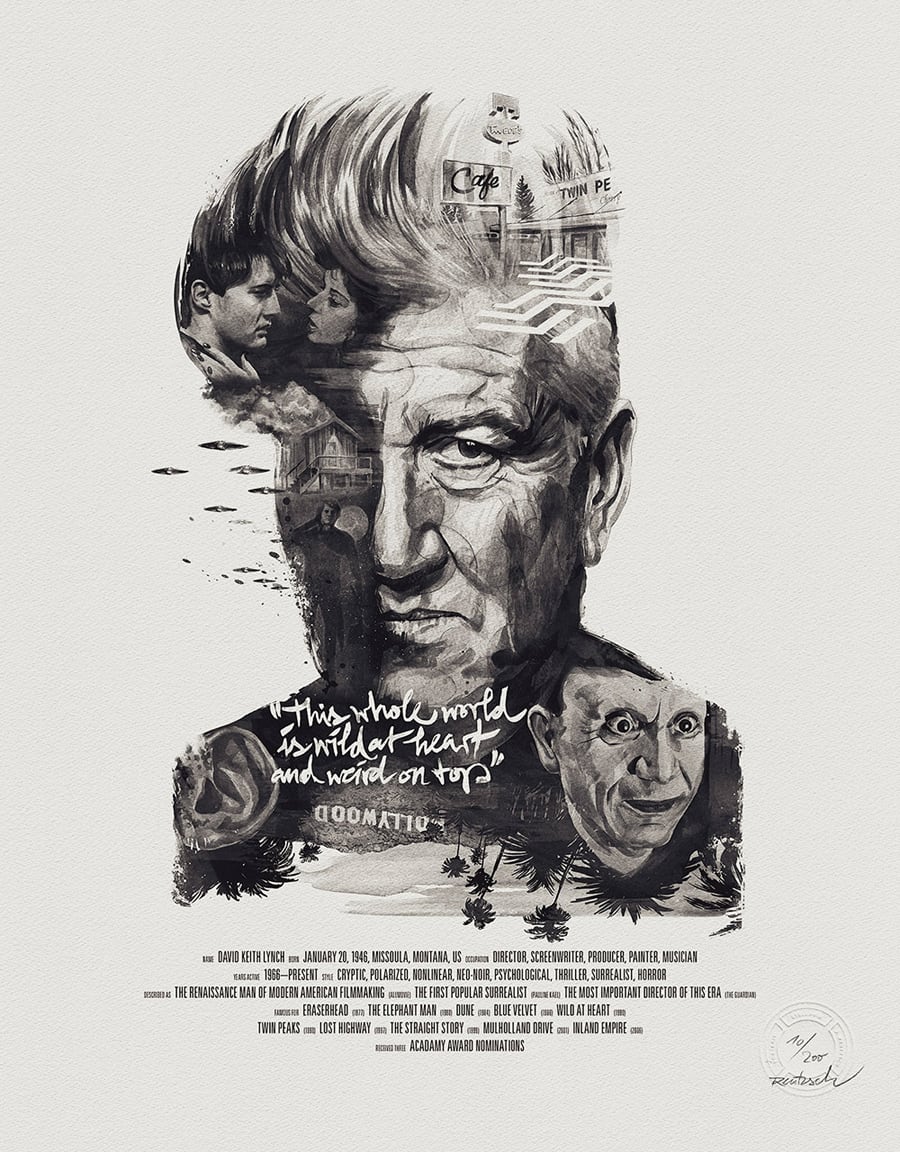 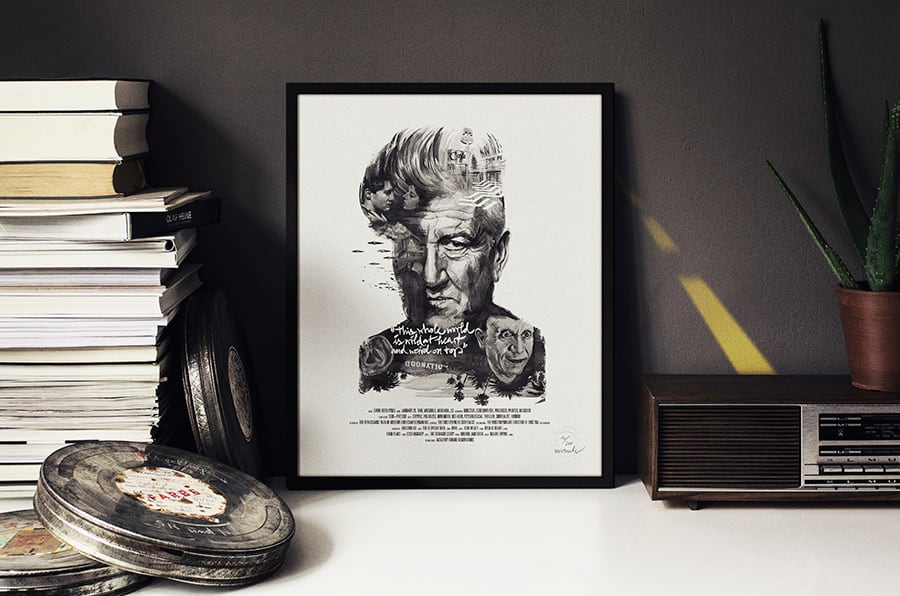 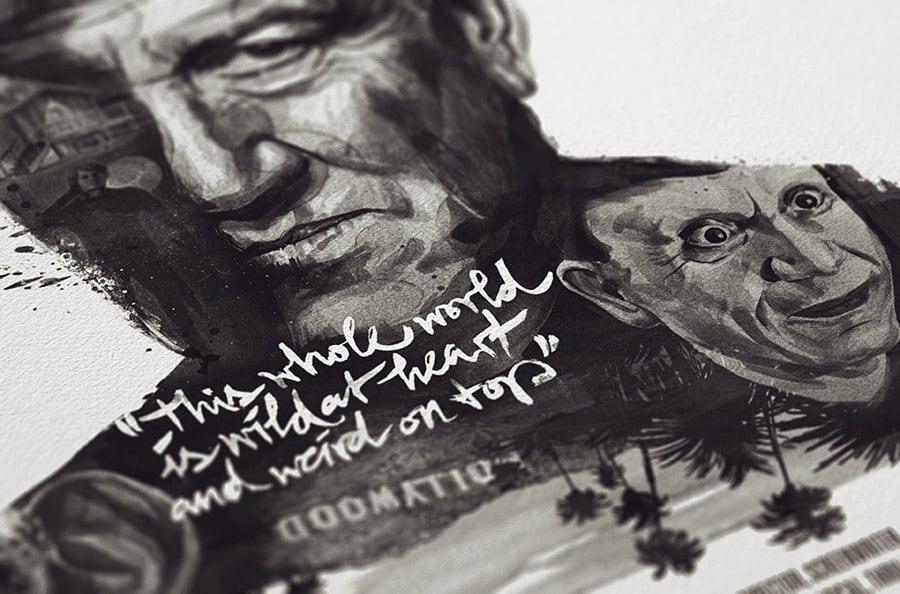 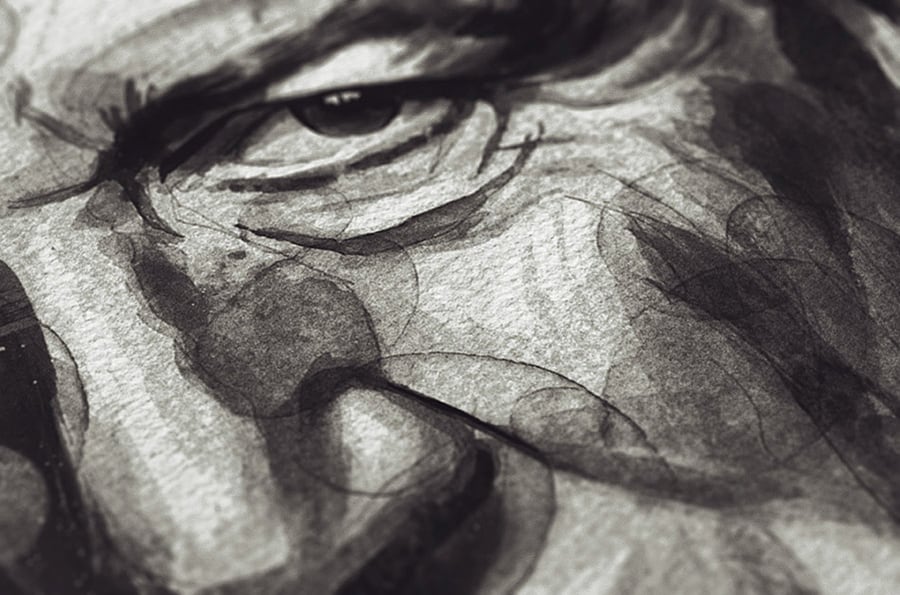 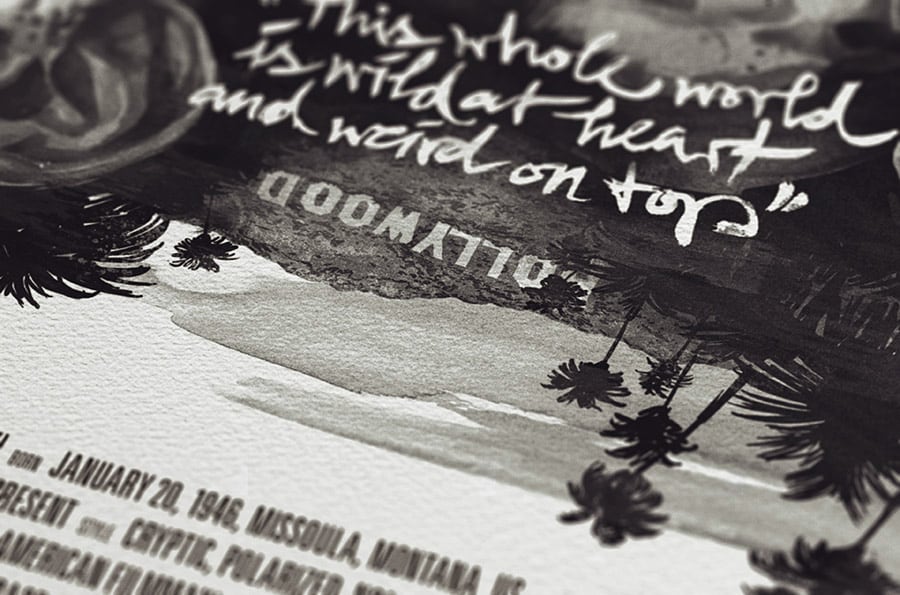 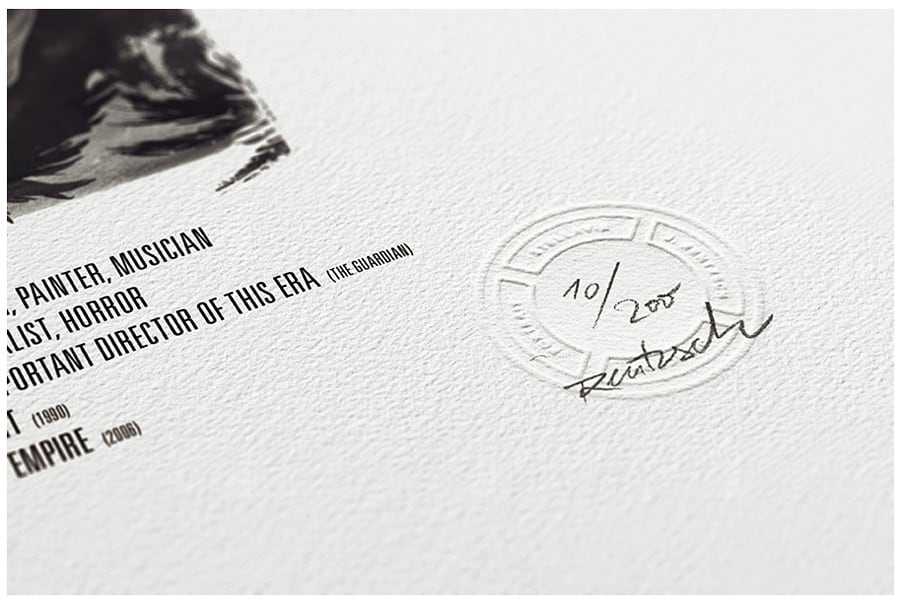