Creators of TV-series “Game of Thrones” are extremely serious about each detail. Especially when it comes to costumes.
You’re probably a big fan of Game of Thrones and you may have even watched the series at least a dozen times in anticipation of the 4th season. But through all those viewings, did you ever notice the attention to detail that goes into the show? Take, for example, the stunning costumes worn by the characters of the series. Costumes are incredibly diverse. What links them is how they look awesome on the screen, playing a significant role in the creation of fantastic worlds of Game of Thrones.</p> 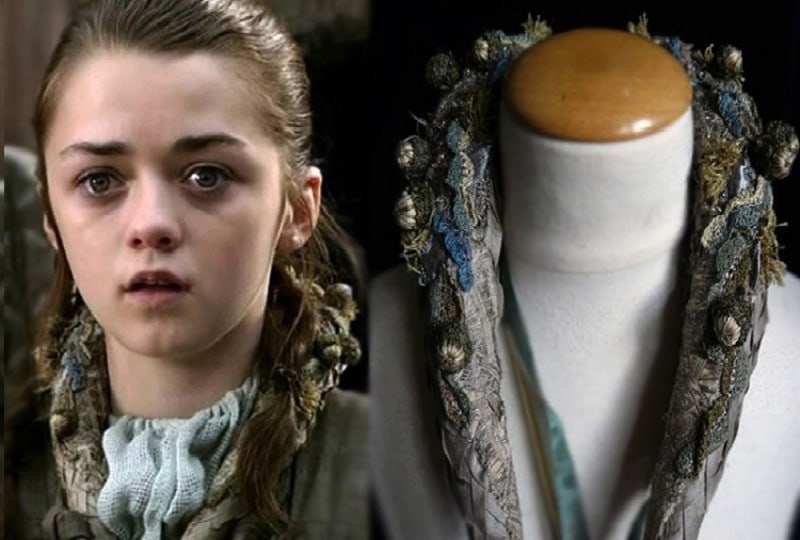 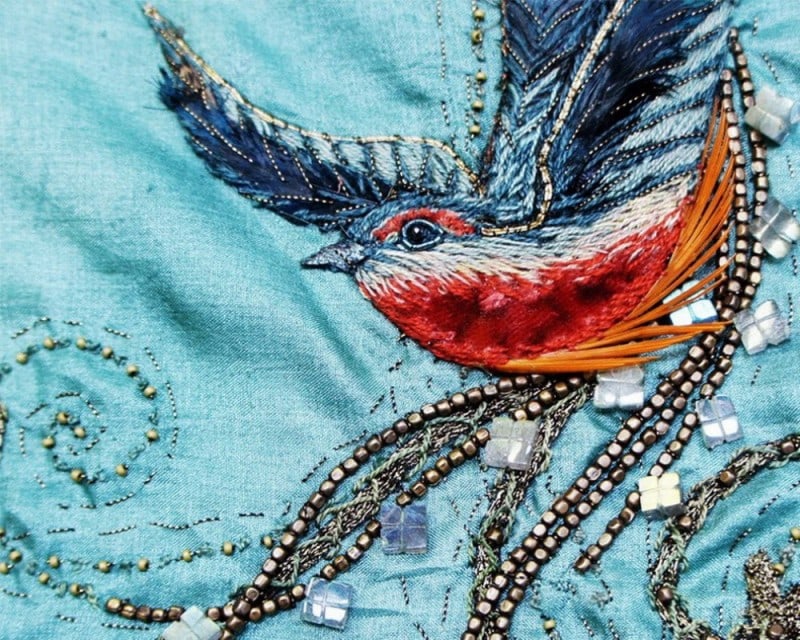 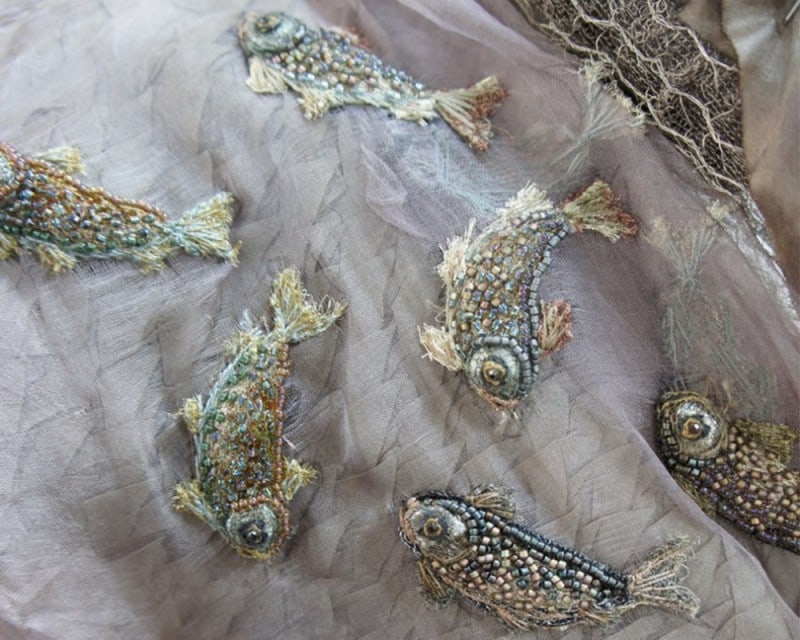 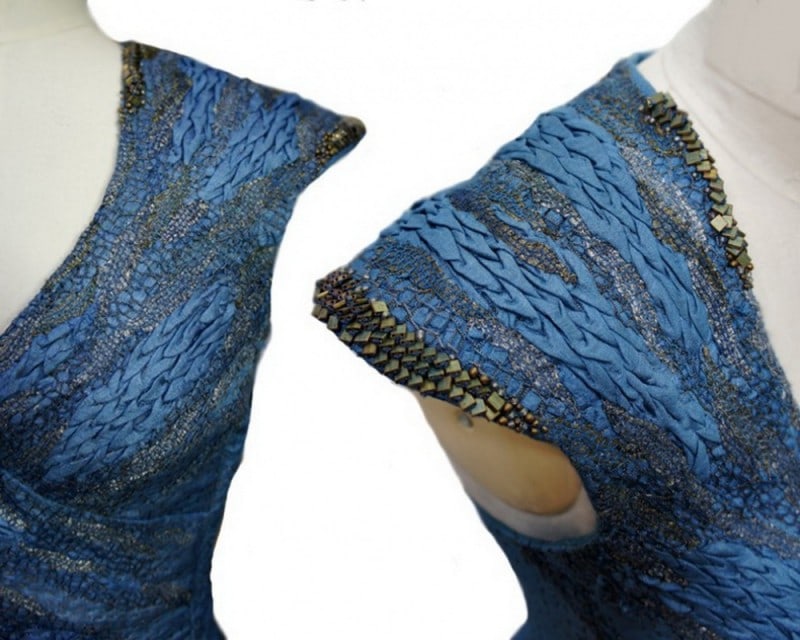 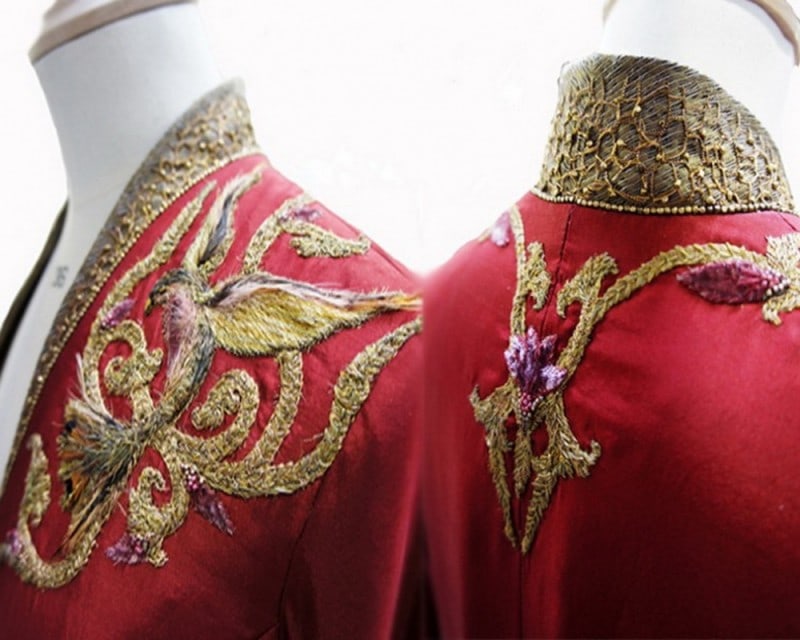