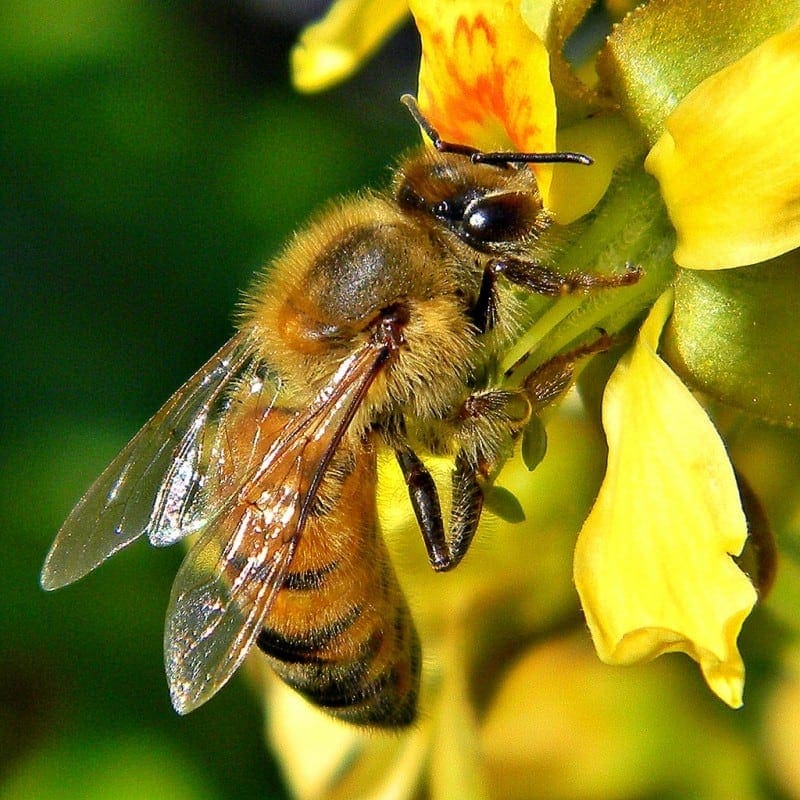 It’s the peak of the year for gardeners and nature, in general, when everything is blooming; everything’s green and flowery. This huge nature revival, of course, goes hand in hand with all kinds of different flying fellas who pollinate, live on or feed off plants. What this often results in is people getting stung, garages or storage sheds turning into nest housing for the flying buzzers and generally too much panicking over nothing. The most common mistake at this peak bee/wasp/hornet/bumblebee time is a misidentification; hence you might end up killing the species you want to be saving or vice-versa. So if you’re wondering what stung you the other day (or might sting you in the future), teaching yourself to differentiate the species will help you not sound like a total dork when you’re hiring an exterminator for a pest treatment. There’s a big difference between wasp nest removal and bee control.

In Short About Bees, Wasps, Hornets, and Bumblebees

We can categorize these four species in two groups – bees and bumblebees; wasps and hornets. This is because Hornets are a type of wasp, while bumblebees are simply a type of bee. All of them pollinate plants (bees being the best at it, of course) and all of them can sting you. Although only female wasps, hornets, and bumblebees can sting and multiple times at that, while bees generally have only one shot at it.

Honeybees are flying and fuzzy pollen collectors, about 1.1 – 1.3 cm in length with yellow and black stripes. The key difference to wasps and hornets is that the latter lack hair, compared to a bee’s little hairy body. The deal with bumblebees is the quite obvious contrast between sizes, in favor of the bumble bee. Another dissimilarity is that bees die after stinging humans. This is because their stinger gets stuck in the skin, while in nature bees can sting other insects multiple times without losing their stinger and dying shortly after.

Bumblebees are the most distinctive out of these four. Fat, densely hairy and accompanied by a loud buzzing that can startle anyone. They also produce honey, but beekeepers don’t keep them. The reason is that they only make enough to feed their colonies through spring and summer, without storing honey for the winter as only the Queen survives. There are about 250 different species, so their appearance can vary – red stripes, or yellow stripes, sizes being the most variable constant. The largest in Britain is of the species B. Terrestris – the queen being 22mm long, while the largest bumblebee in the world, described as a “flying mouse” and “monstrous fluffy ginger beast” is found in Chile – B. dahl bom ii grows about 40mm long.

Wasps are part of the family Vespidae, which includes yellow jackets and hornets. Generally they have two pairs of wings, hairless bodies and they can cause you pain repeatedly. They are between 1cm to 1/2cm long with yellow and black stripes, while Hornets are bigger with black and white rings.