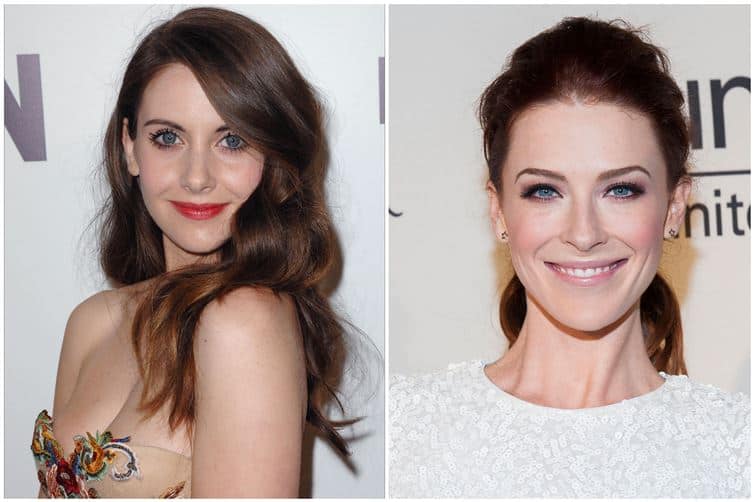 Genes, makeup counters and lifestyle choices can make quite the difference in the way you look. Some of these celebrities are looking really good for their age while some others… Let’s just say that they have old souls. You’ll be surprised to know that these famous celebrities were born in the same year, but apparently have aged differently.