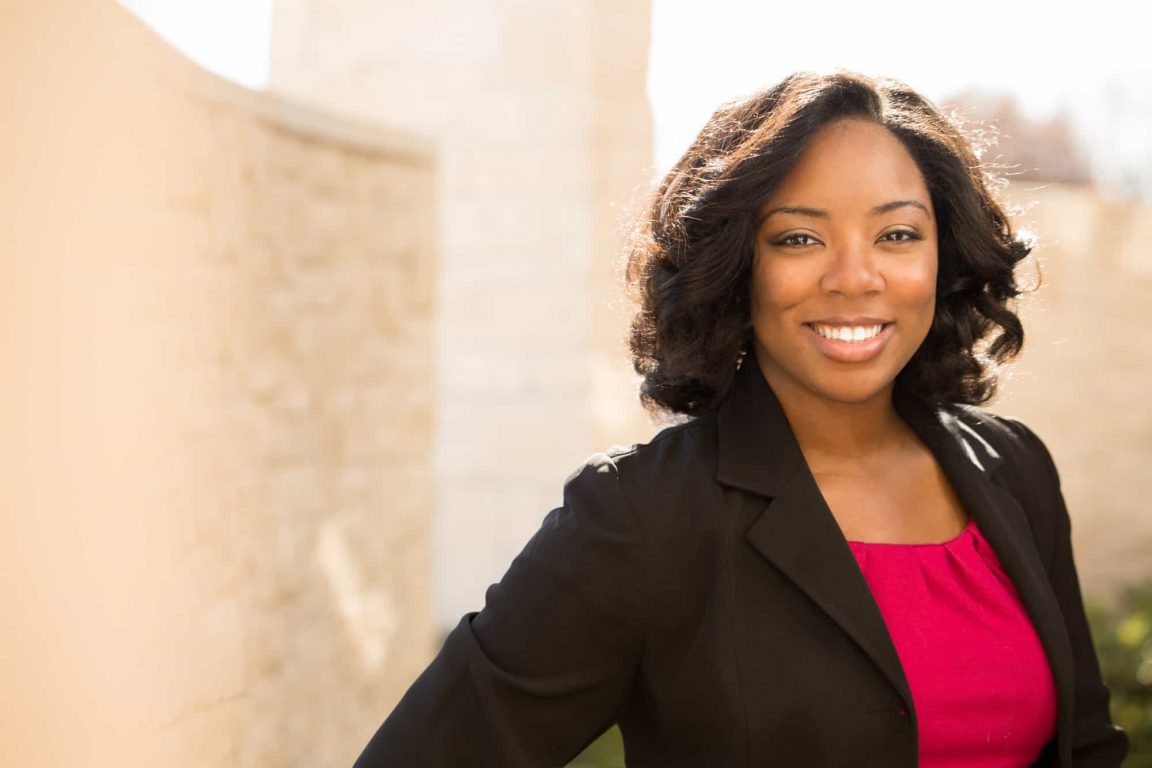 In 2018, women-owned 12.3 million businesses in the United States. This amounts for 40 percent of all American businesses.

Not only are women making huge strides in the business world — but they also look sexy while doing it!

These sexy business women give another meaning to “girl power.” Their examples show that brains make you beautiful!

She invested $5,000 to create an undergarment to wear under clothes. She is now a billionaire and handles the day-to-day operations of her business.

On top of that, she is a mother to four children and a guest judge on Shark Tank — talk about powerful!

Comedian, actress, author, producer — Tina Fey does it all. And she does it all while looking great.

Tina Fey has a net worth of $65 million and that continues to rise yearly as she takes on more projects.

She is most popular for her comedic work with Saturday Night Live and 30 Rock. And her book Bossypants topped New York Times bestsellers list for 5 weeks. Is there anything this woman isn’t good at?

No list is complete without young businesswoman Kylie Jenner.

Kylie Jenner is one of America’s richest self-made women. Her current net worth is around $900 million, but by 2020, it’s expected she’ll be a billionaire.

Though she’s most well-known for her family and appearances in Keeping Up with the Kardashians, this isn’t where she made the majority of her money. She’s a female executive and owns her own makeup company, Kylie Cosmetics.

She started as a businesswoman when she was just a teen with Hannah Montana in 2006. Since then, she has transitioned from acting to creating music. She’s created six musical albums and has appeared on two seasons of The Voice.

One of her many creative business ventures includes making a profit from pot. In 2014, she began selling 24-karat gold “Bangerz” rolling papers during a music tour. Talk about entrepreneur!

Sophia Amoruso is the mastermind behind the women’s fashion retailer, Nasty Gal.

What started as a casual eBay business quickly became one of the fastest growing companies in the US. She joins Kylie as one of the richest self-made women and is valued at $280 million.

In 2016, she switched gears and created the company Girlboss. This included the famous memoir that inspired the Netflix comedy by the same name.

The next time you see a pretty face on tv, take a moment to appreciate the sexy businesswomen

in front of you.

These women are more than just their looks. They’re out there creating a name for themselves with entrepreneur ventures. And all of that takes a whole lot of brain!

Want to learn more about the rich and famous? Check out the celebs section of our blog to keep up with all the latest gossip and news.