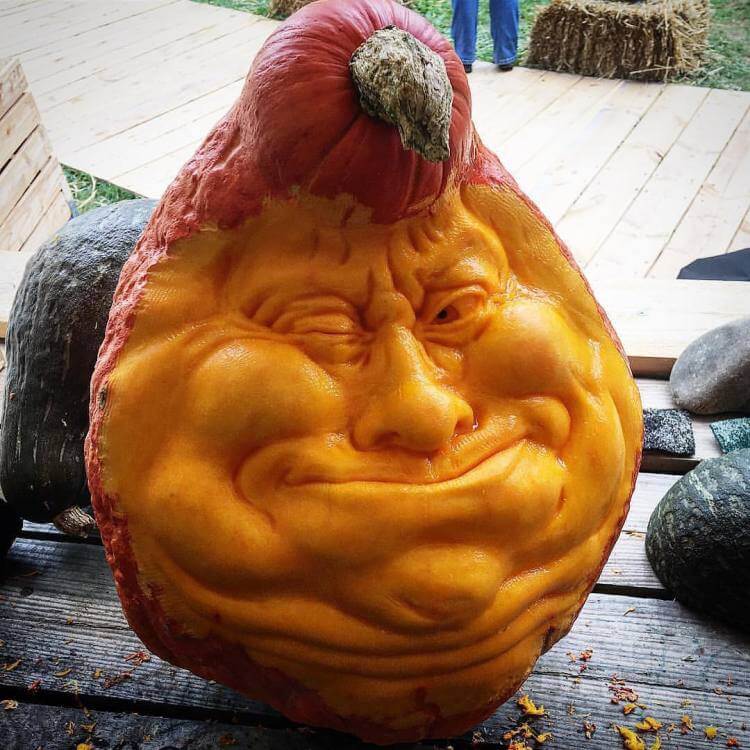 Year after year, Ray Villafane of Villafane Studios converts ordinary pumpkins and gourds into excellent works of art. Creating and modeling a multiple of characters, his realistic-looking pieces push the box of what we beforehand thought was possible with squash. Villafane and his crew bring the lifeless objects to life, giving them characters that run the scale from goofy to disturbing.

Seeing Villafane’s brand-new pieces is one of our personal fall traditions. This year, he’s designed two pickled pumpkin coffin shows for Nickelodeon Universe in the Mall of America. Housed in tanks, these eerily-lit characters—bathed in blue and green lighting—delight and spook visitors, who can also see more of Villafane’s handiwork throughout the park. 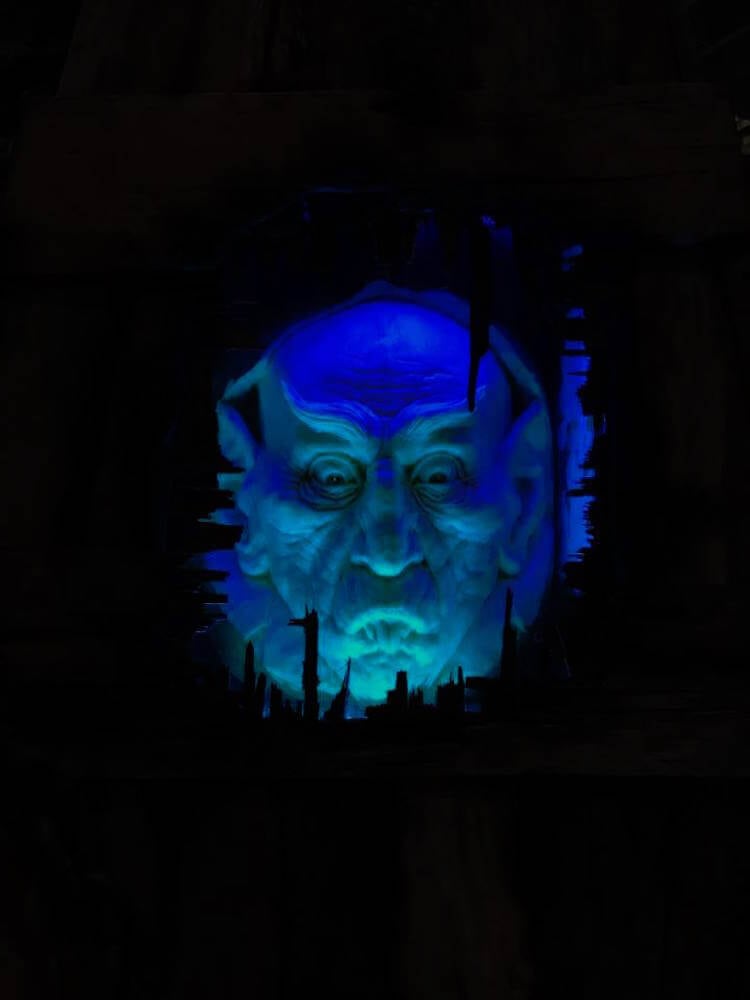 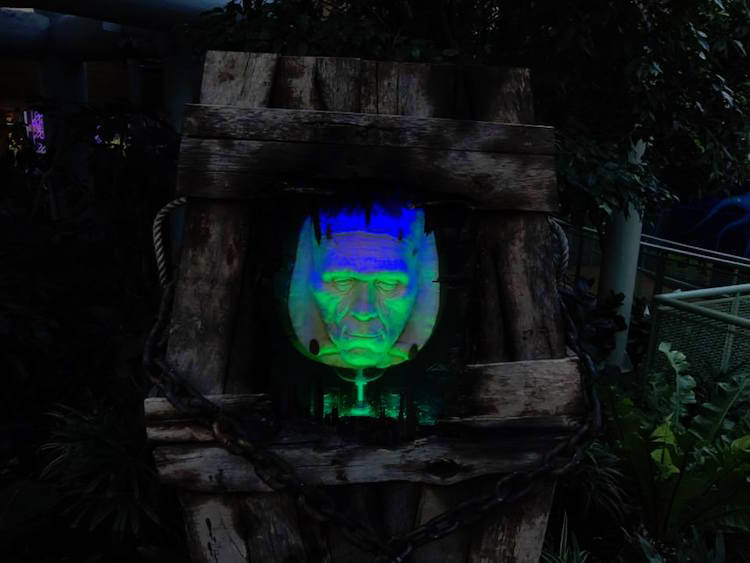 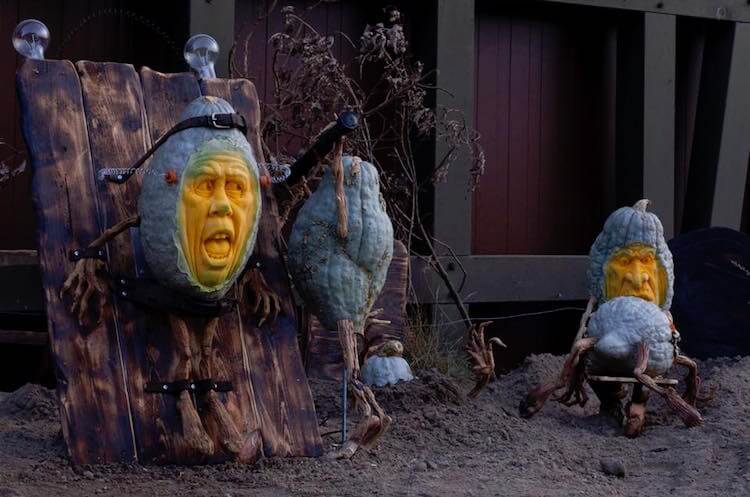 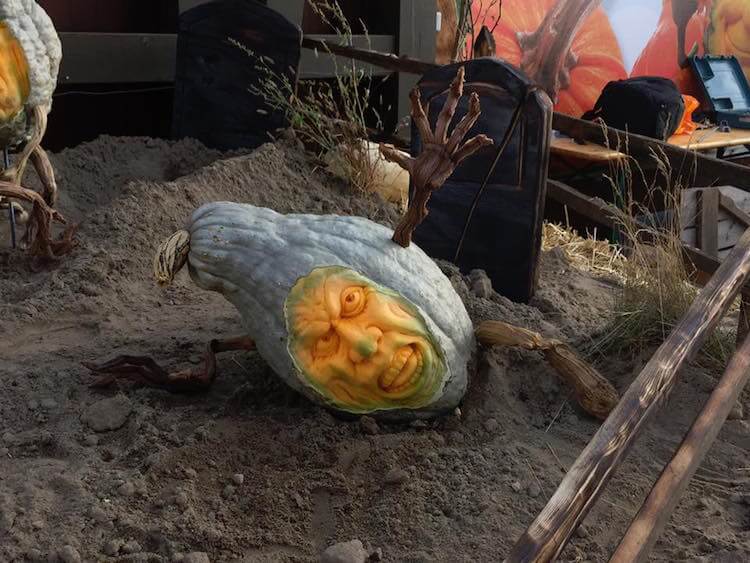 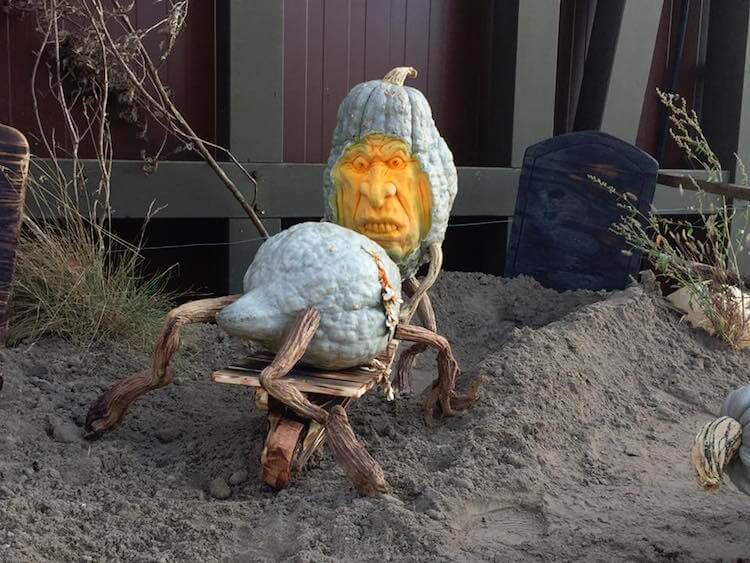 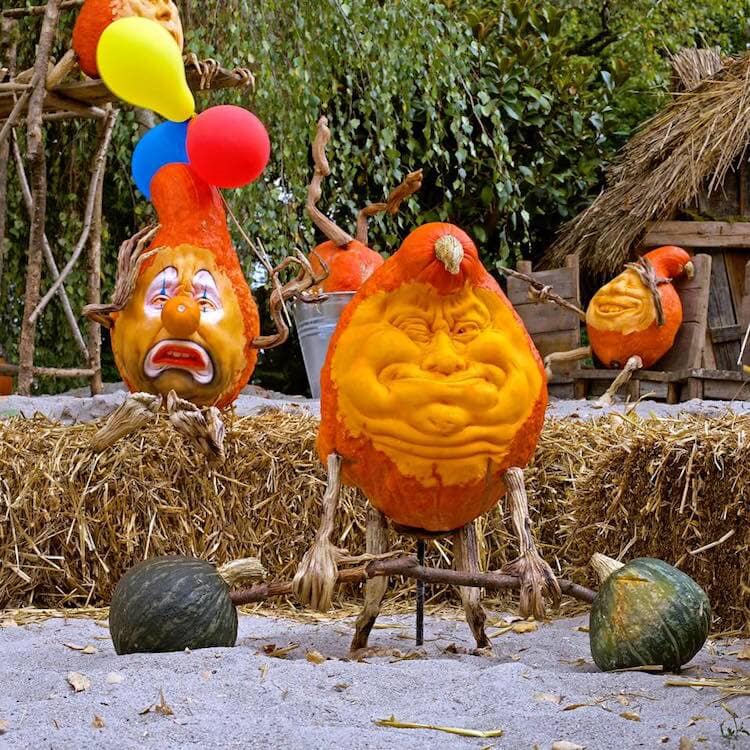 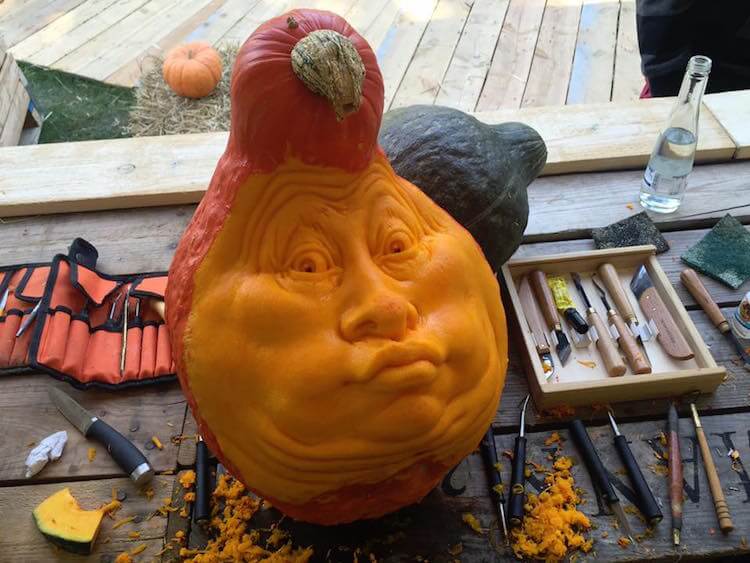 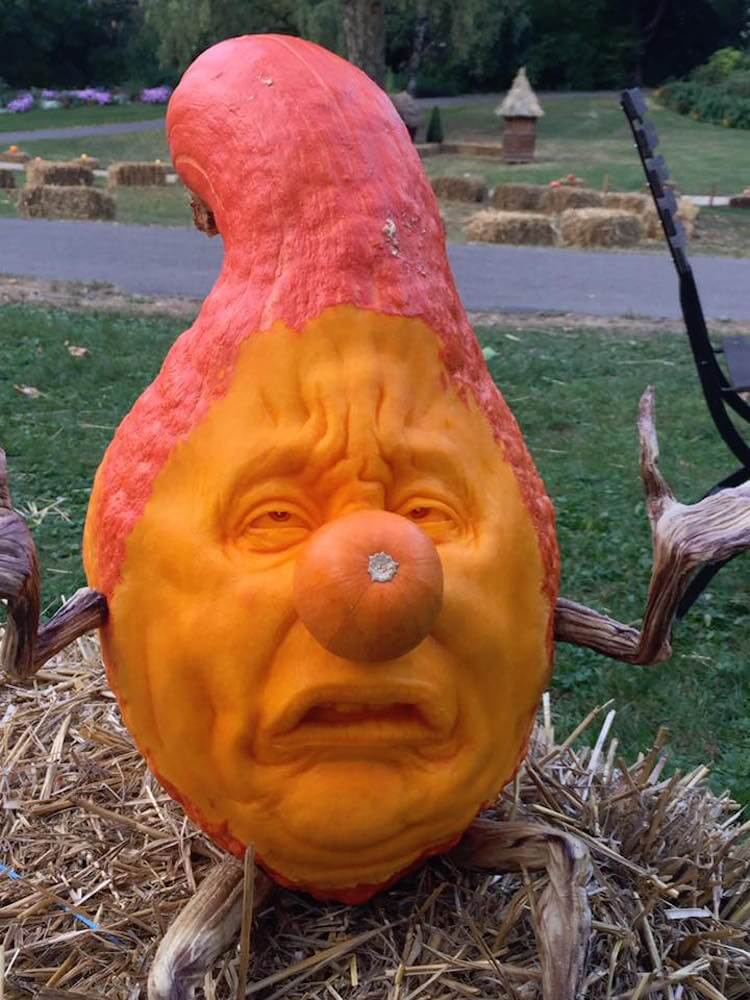 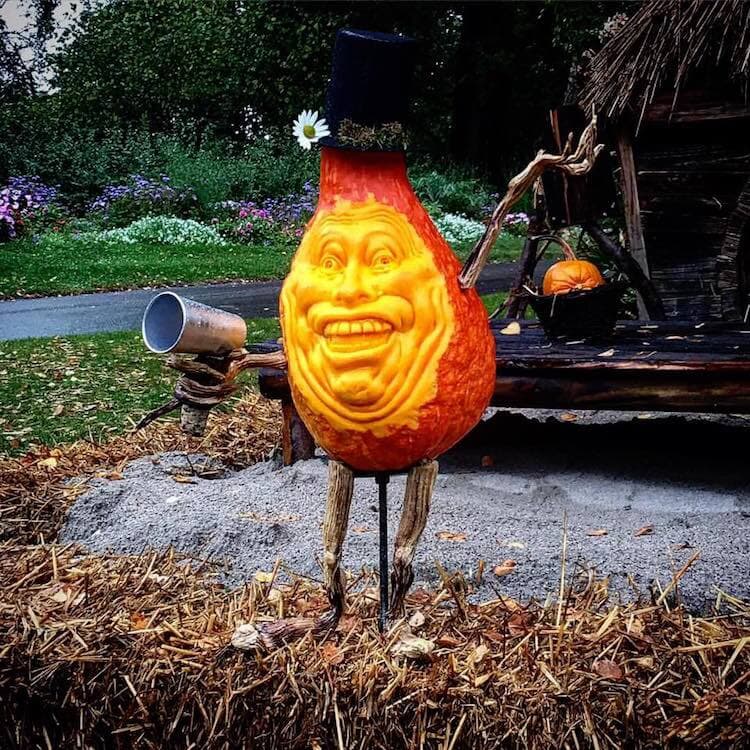 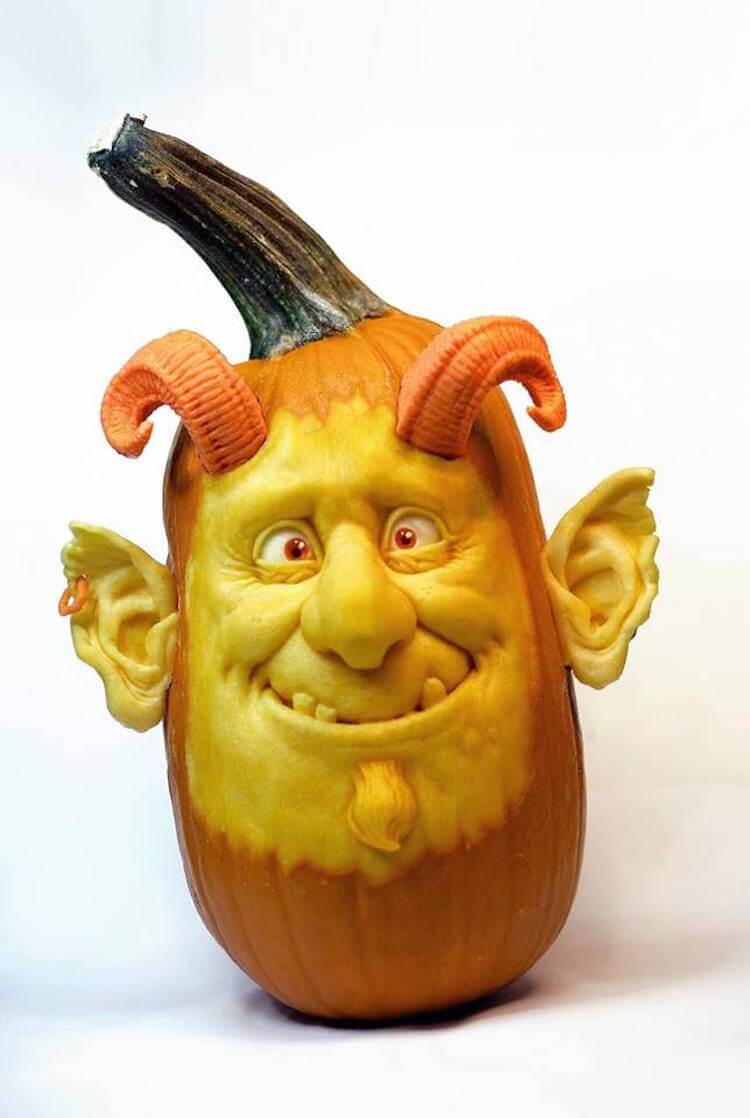 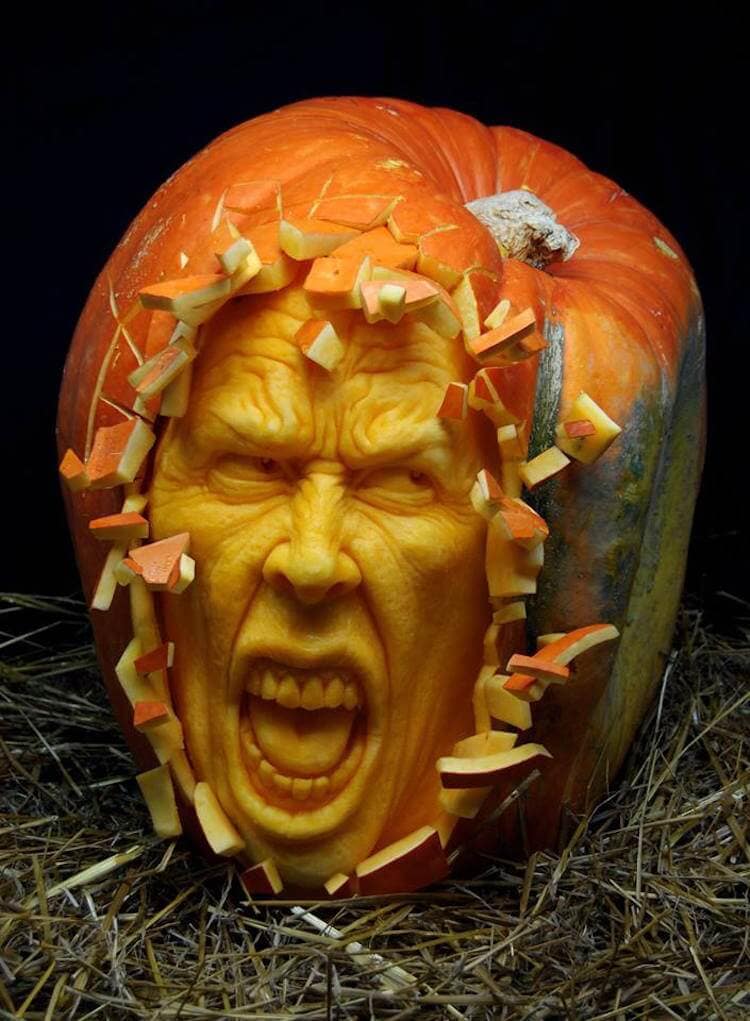 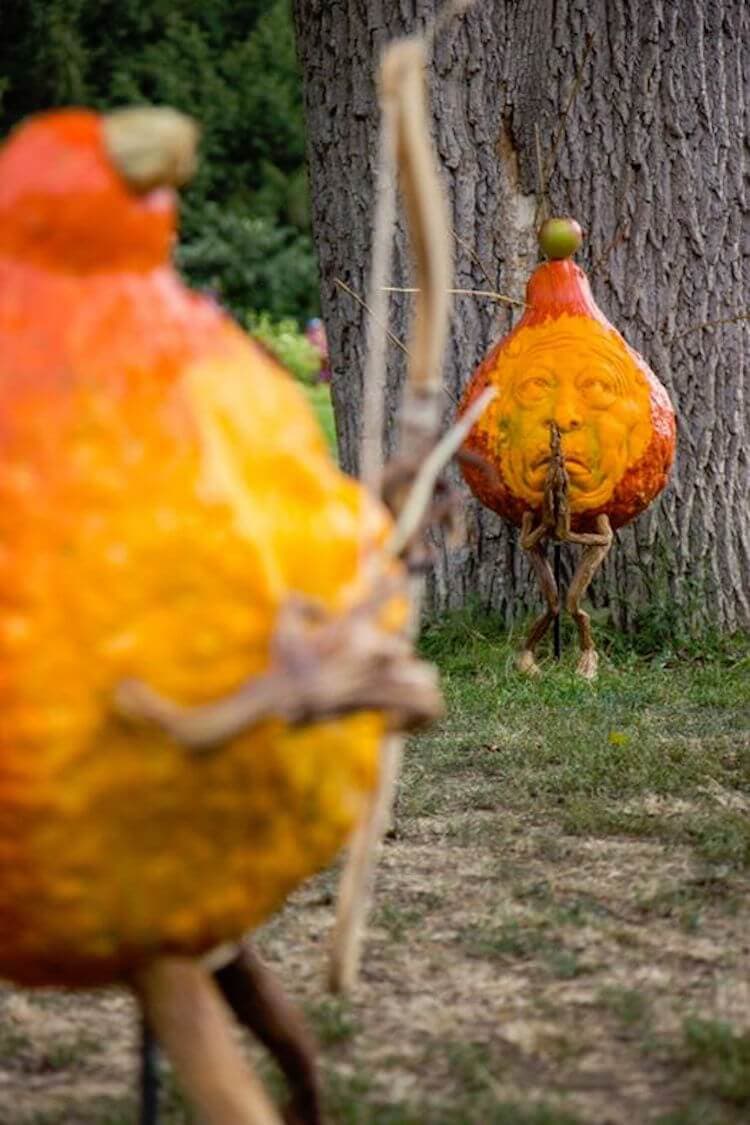