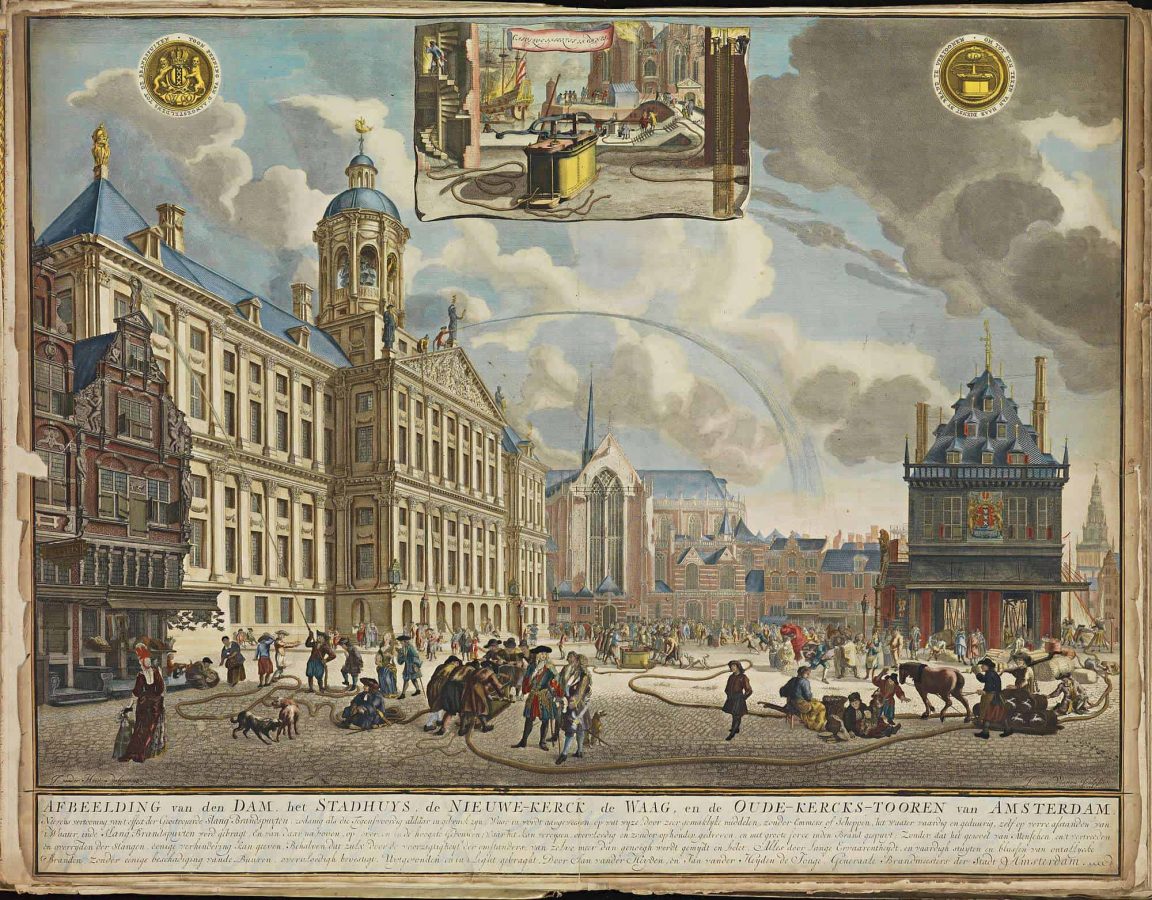 The late 17th century Stedenboek (Book of cities) by Dutch cartographer Frederik de Wit is one of the rarest map books in the world. Only four copies are know to exist and the finest version has been digitised and uploaded by the National Library of The Netherlands.

De Wit was among the last of the renowned cartographers in what is referred to as the Golden Age of Dutch cartography. Common to all his work was superb engraving and exceptional colouring qualities that resulted in maps of unique beauty and historical interest.

This city collection might even be thought of as the culmination of a century’s effort by Dutch urban cartography. De Wit was able to acquire engraved copper plates of towns produced in the mid-1600s by the esteemed Blaeu and Jansson families. These were both copied and modified and accompanied original map designs de Wit engraved himself for the exquisite Stedenboek. 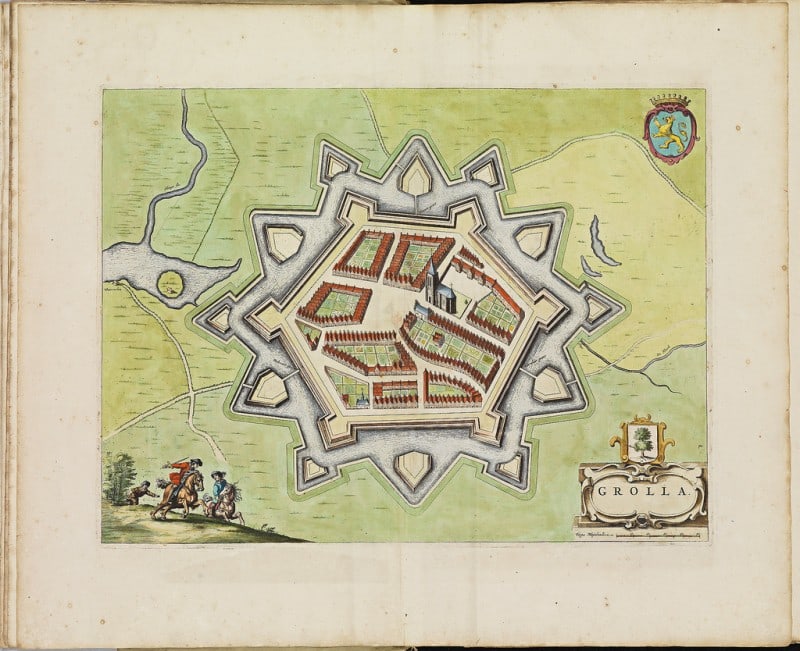 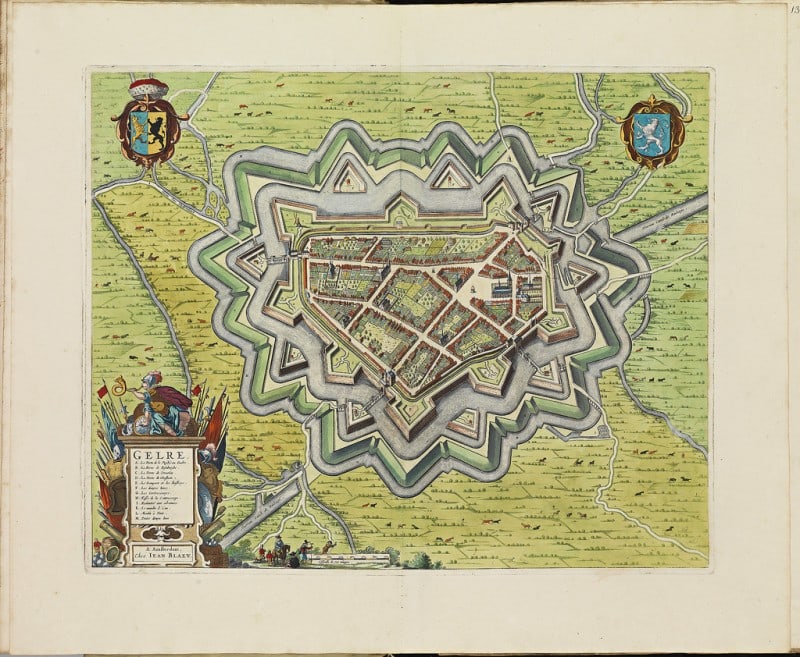 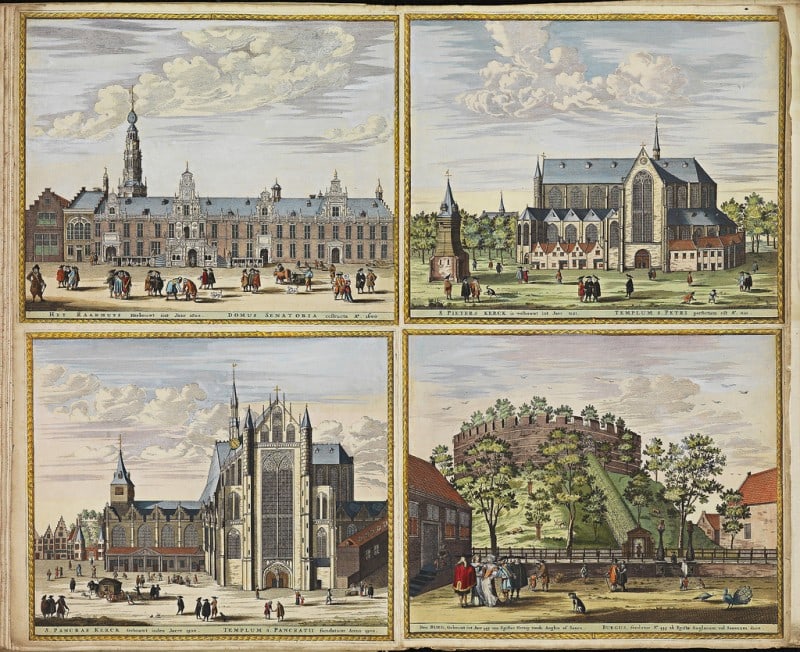 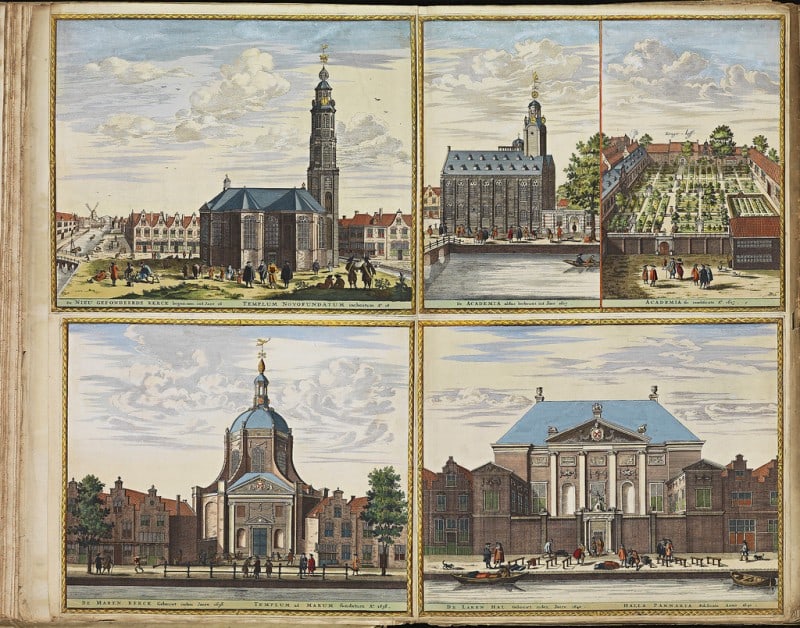 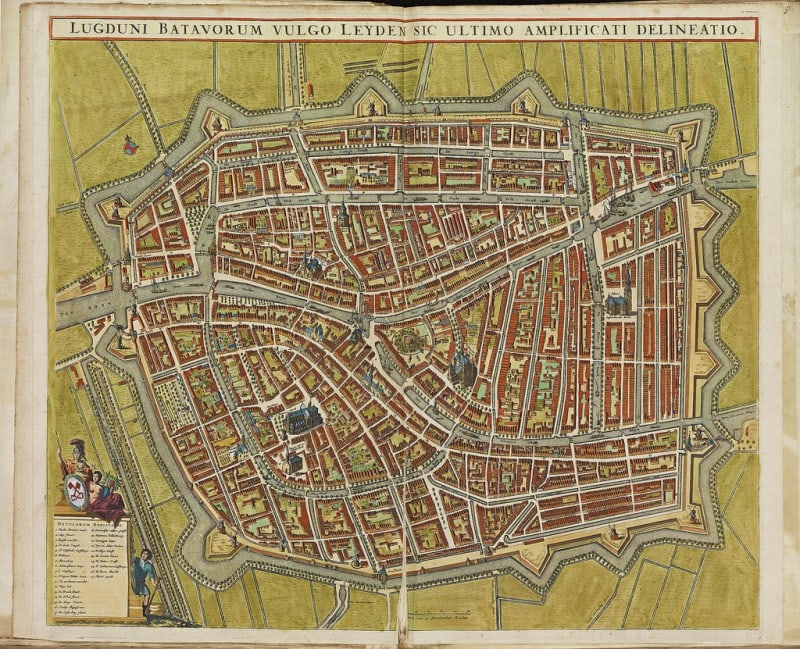 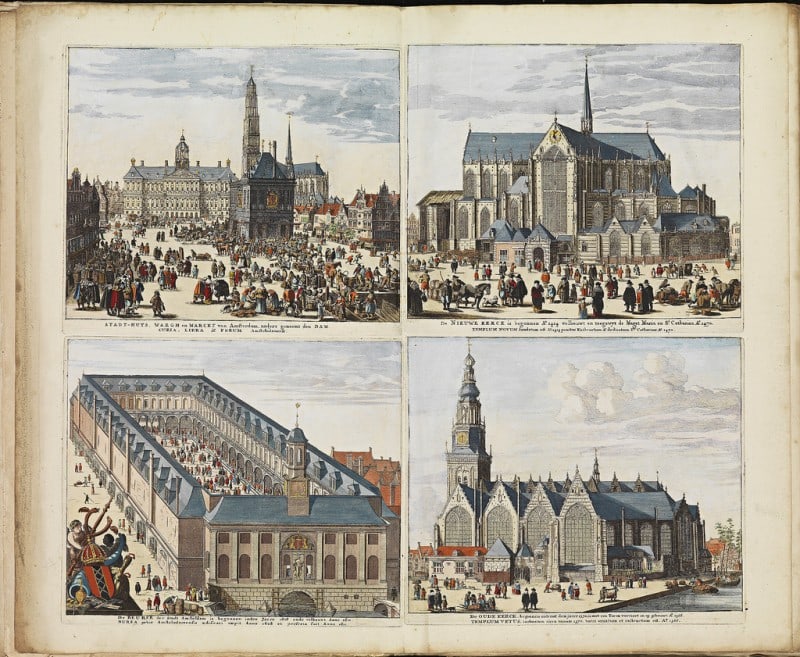 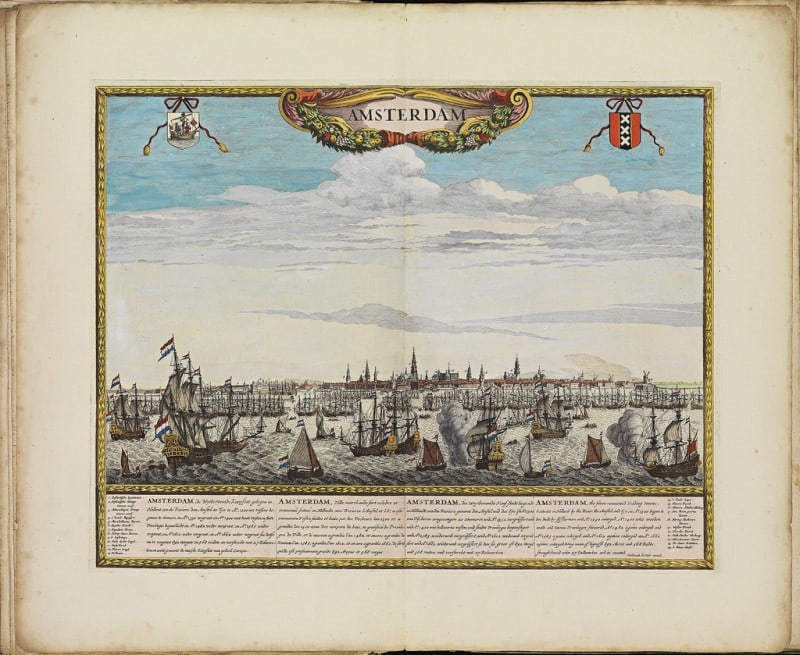 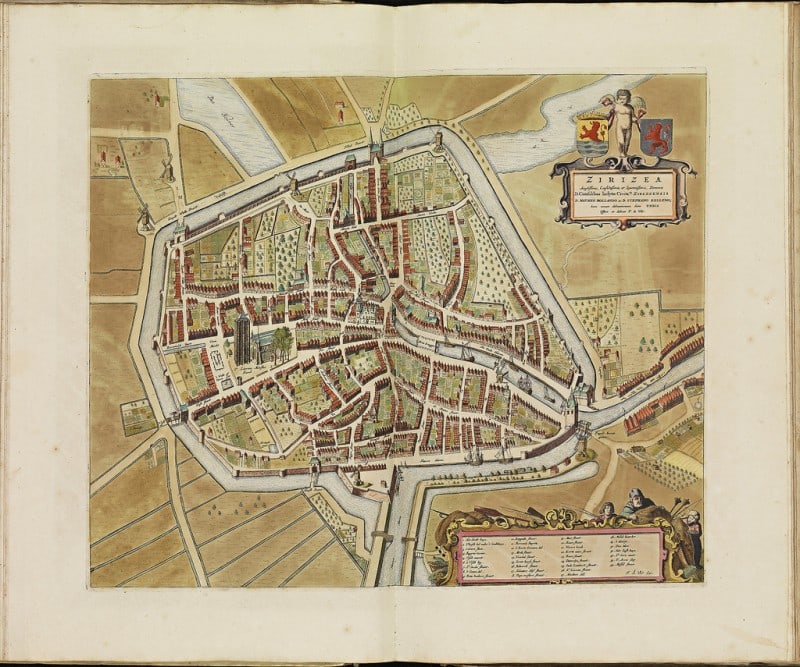 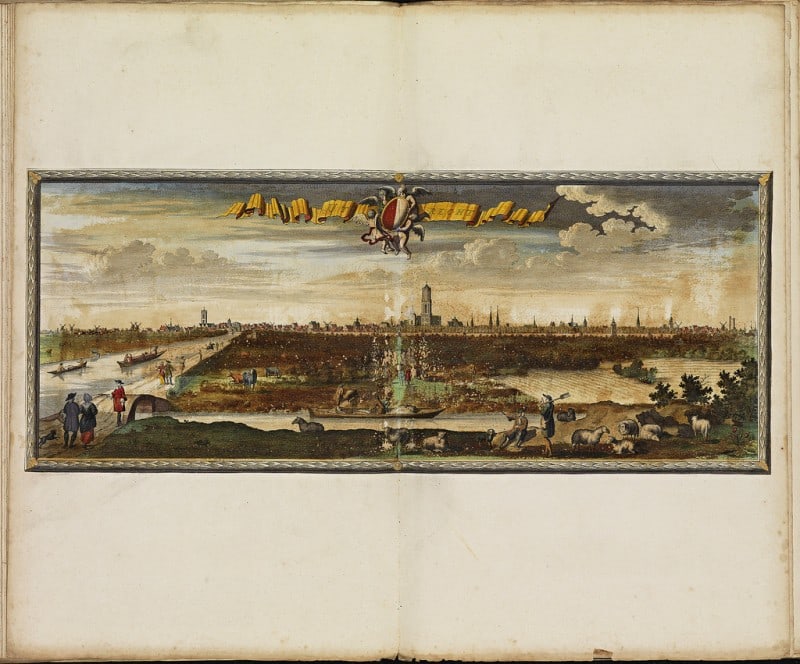 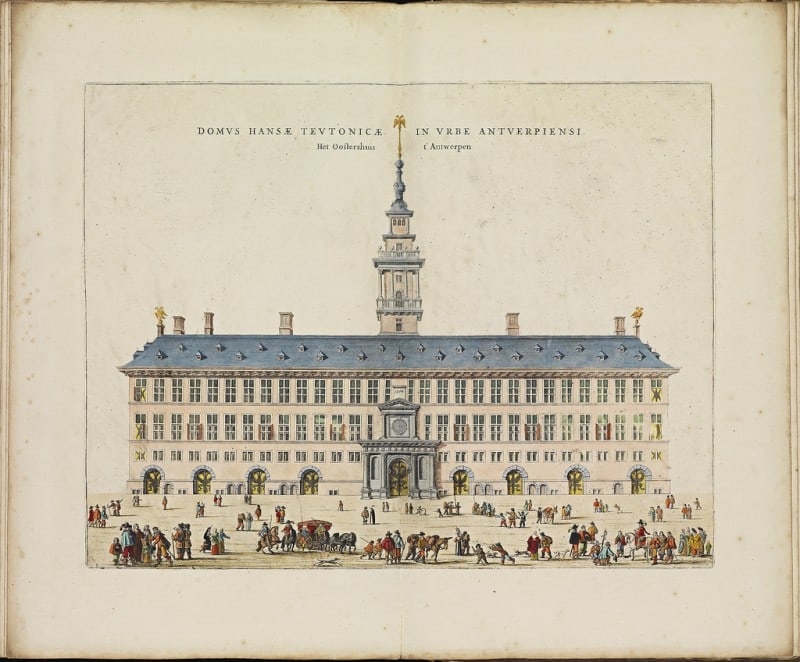 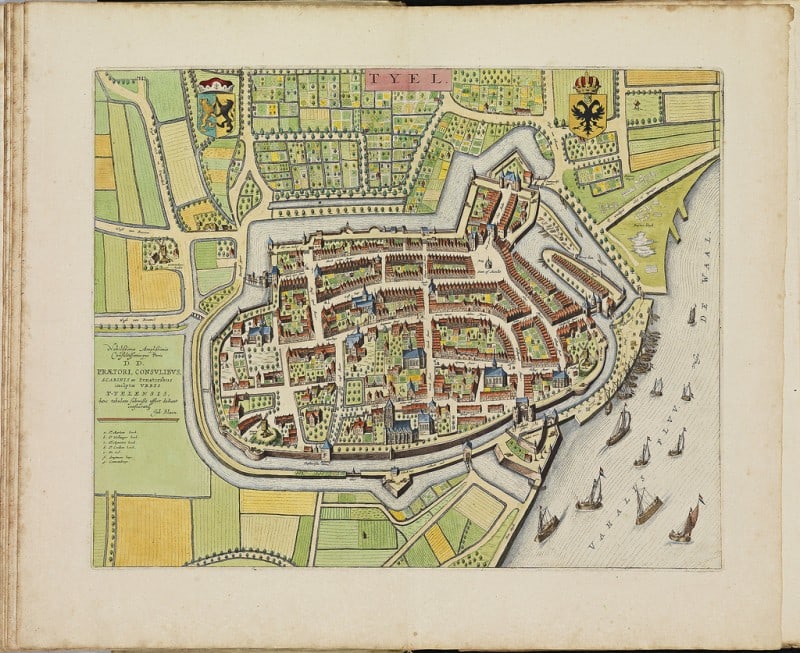 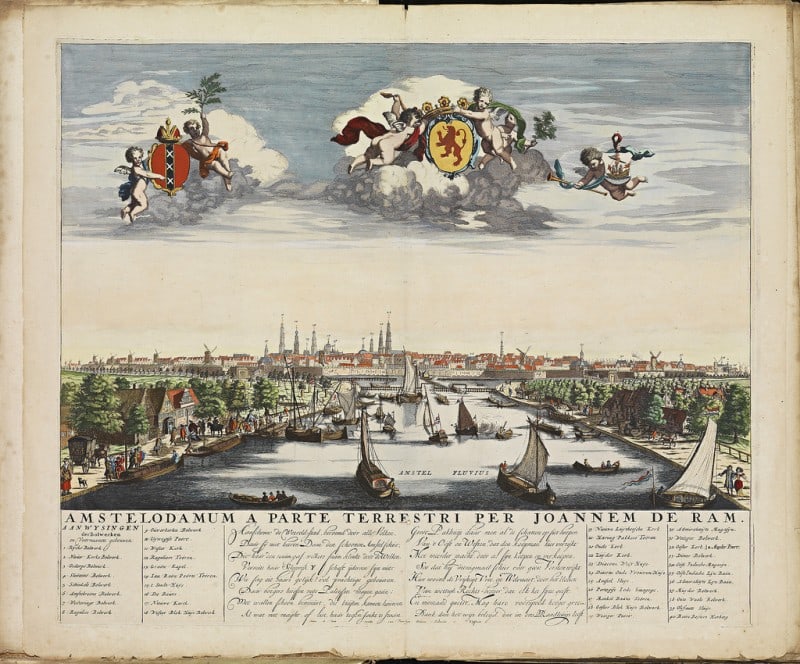 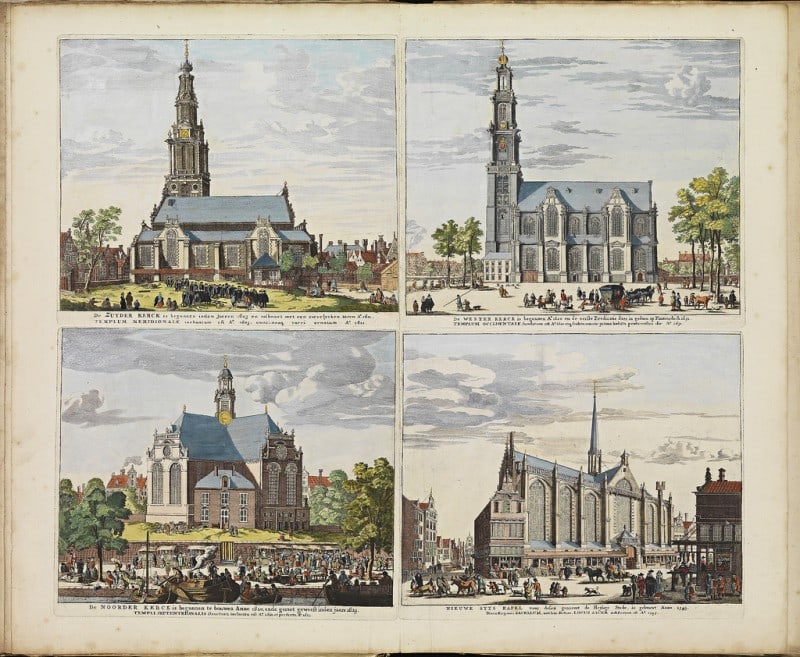 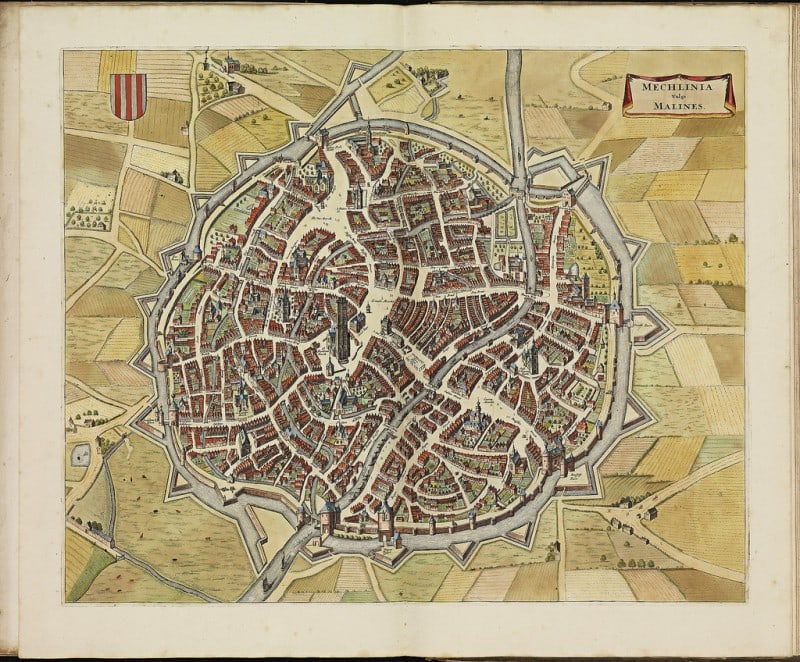 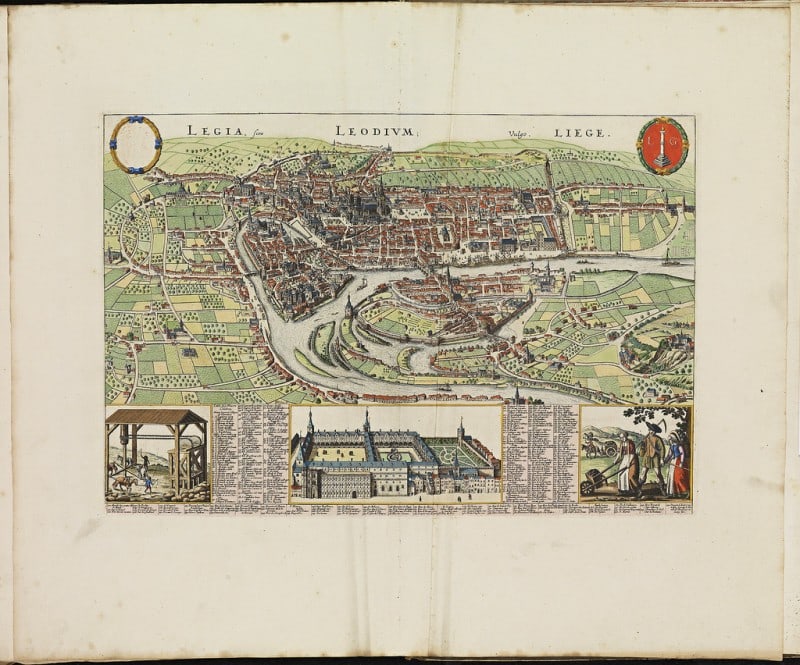 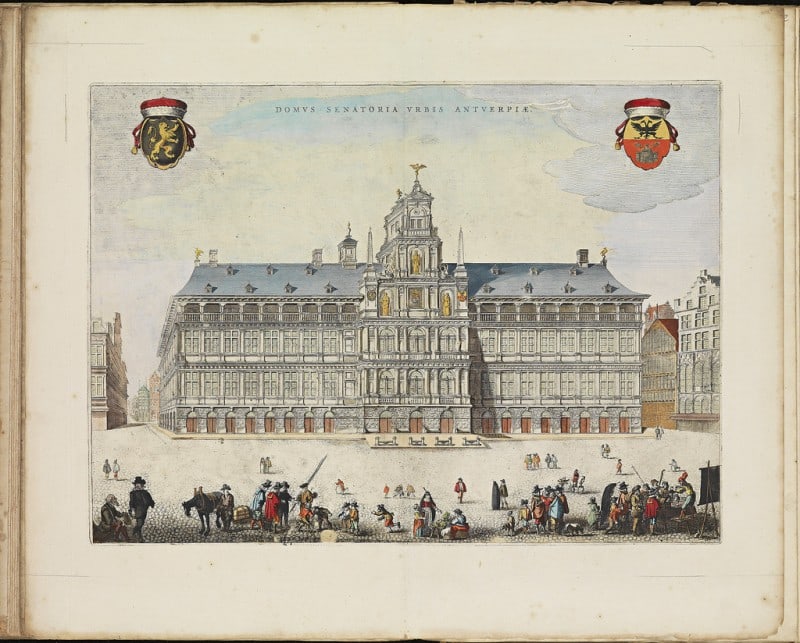