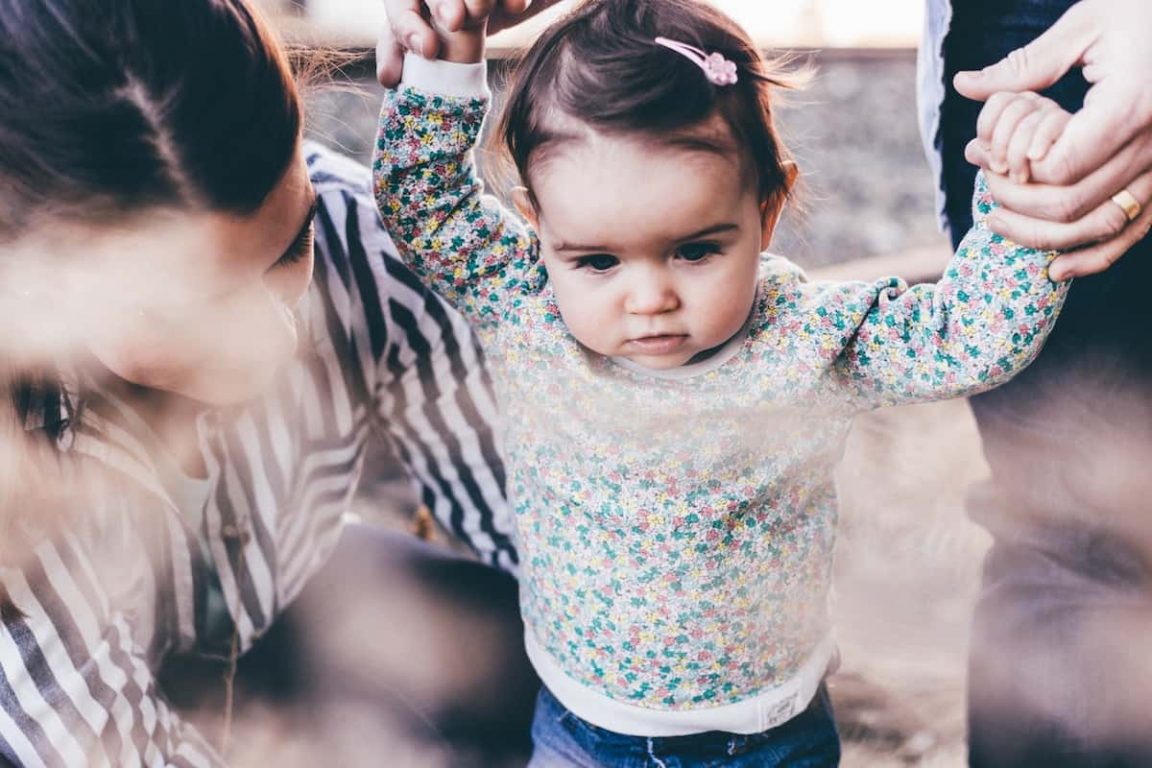 It’s to be expected that the clothes for a baby girl will be different from that of a baby boy, but how much is really to be expected? After all, the differences in gender aren’t extremely apparent in developing children. They’re both just small humans who need clothes that can fit them in all the right places, how different could they really be? Quite different, actually. The differences are subtle, but really do make a difference at the end of the day when it comes to picking out clothes for a female newborn. Being on top of these differences can help you to navigate your choices in your newborn’s attire before they become an issue.

To better explain this phenomenon, here’s a list of the most noticeable differences between the clothing of the two genders:

The clothes are cut differently.

The cut of clothes refers to how the different pieces of fabric that make up the piece of clothing are sewn into each other and the overall shape of the garment once it’s worn. While male and female children at this point are shaped pretty similarly, the way the clothes hug around their body is different. This creates subtle differences. Girls’ clothes are cut in such a way that we perceive as more effeminate than the boxier, looser fitting clothes typical to men. This is tied into how cuts for adult humans are made. When someone buys clothing for their baby girl, companies are expecting them to want to see them in clothes that will remind them of gendered cuts for adults. Expect female-gendered clothing for any age to give off a more feminine appearance regardless of what the article of clothing is.

Sizing can be a pain.

Pick up two identical blue t-shirts at a baby store, same tag size and everything, except getting one from the boys’ section and one from the girls’. You’ll quickly notice that they aren’t the same shirt, far from it to be precise. That means that the opposite-gendered clothing you’ve been gifted for your girl that may be in the “same size” as your newborn might not fit properly at all. Sure, boys can be bigger at any age than girls, but you’d expect there to be some kind of consistency between what the words “small,” “medium,” and “large” mean when shopping. If you’re buying from the boys’ section for your little girl, you’ll probably have to go a size down to make things fit, and vice versa, if you were putting girls’ clothing on a boy.

This point is best illustrated by looking at similar onesies for the two different genders. The edges, trim, and things like that tend to be very plain on boy’s clothing, while for girls, you can expect lots of bows, ribbons, or cutesy designs all over the clothes. Looking at the bitsybugboutique baby girls’ dress collection can give you some ideas as to what to expect when looking at how girls’ clothes are adorned. Flowers are a common motif as well, showing up on everything, from pant cuffs to the interior of a hoodie. Pants might have extra ruffles or dangling bits of fabric compared to the male option, while simple shirts might have tassels in weird places. If you’re going to go with a more minimalist design like those found in the boys’ section, remember the sizing issues mentioned above.

Although in recent years, we’ve become a lot more accepting of the idea that boys can want a tea party and a girl can want to play with toy trucks, baby clothes are still gendered to the point that borders on excess. Instead of just being useful clothes for either gender, symbolism will manage to poke its way through, no matter how hard you look. Clothes for infant girls will often have hearts, bows, unicorns, or anything deemed traditionally “girly” all over them. Boys’ clothing will have things like airplanes, anchors, or just plain old design made up of dots, diamonds, or a general polygon. Depending on what you’d like to be teaching your child about gender norms, it might be something worth focusing on. Ultimately, most of these choices are fairly harmless, but you might have an issue if you can’t properly size an article of clothing your child is really attached to because of these gender differences.

Now, this part came as somewhat shocking, but the actual quality of the fabric on baby clothes is different based on which section you picked it up from. Boys’ clothing tends to be sturdier, thicker, and in general, tougher, and built to last. Girls’ clothing, on the other hand, tends to be thin, flimsy, and prone to tearing or unraveling. Whether this is because girls are seen as gentle and flouncy, while boys are tougher and tumble, or it’s completely unintentional, is up for debate. This has serious implications when dealing with protecting your child from environmental factors. When looking for clothing that’s meant to keep your baby warm, you should know that picking up a warm shirt from the boys’ section might be smarter than having to dress your child in layer upon layer of clothing.

Much of these differences are unexpected until you have to actually set foot inside of a store to see it for yourself. Even though babies of any gender are very similar, the pressures we put on adult clothing options have bled into the infant clothing industry in a very noticeable way. Baby clothes are much more aggressively gendered, to top things off, so a little bit of critical thinking is required if you want to make a fully comprehensive and functional wardrobe for your girl. As long as you want to be prepared with these tips, you should be able to make out fine. It seems that in the world of parenting, curve balls can come from the strangest places.