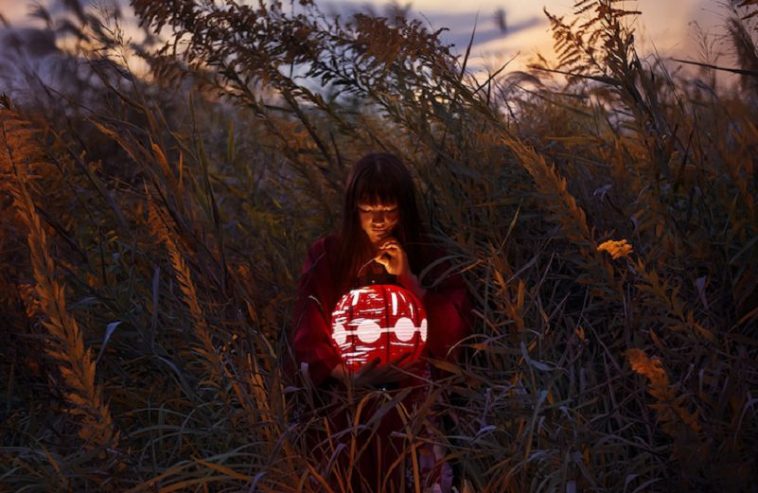 One of the numerous benefits of creating art or snapping a photograph is a creative expression. As time passes, you can utilize it as a means to reexamine who you are and the way you’ve changed. Artist Reylia Slaby sees this as vital to studying her own identity and how complex it is. 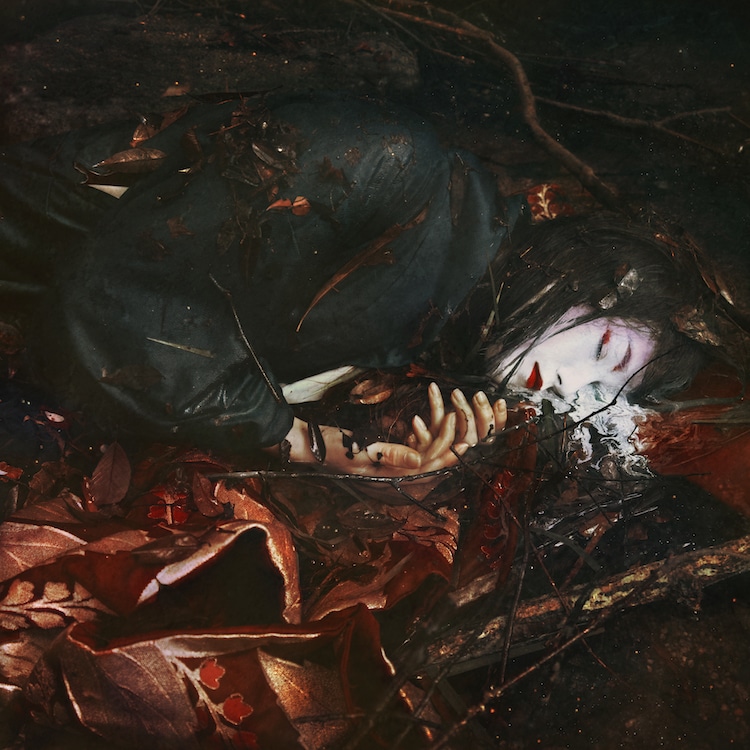 When we first featured Slaby’s portrait photography in 2014, she had been attempting to find her individuality. Slaby is Caucasian but was born and raised in Japan. She believes the country her home. Her job Tales from Japan helped cope with a number of the distressing feelings she experienced, especially feeling like a “glorified visitor” in a place so close to her heart. “The onset of this project was like a breath of clean air,” she told me in 2014, “and it started to open doors in my head and heart that I never knew were locked. It encouraged me to deal with an aching pain I’d always carried with me but not completely realized why.” Fast forward three years and Slaby has emerged her believing. “I was just on the path to understanding what it means to possess an identity, entirely convinced I was solid in my faith,” she now recalls to us in an email. “Although, of course, time proved to me that there were many things let to learn.”

The first incident happened when she was confronted on a train with a guy who screamed at her–first in broken English and then Japanese–that, dependent on her looks, she didn’t belong in Japan. Ultimately, the verbal harassment escalated to the point at which the stranger was requested by a conductor to eliminate the train. 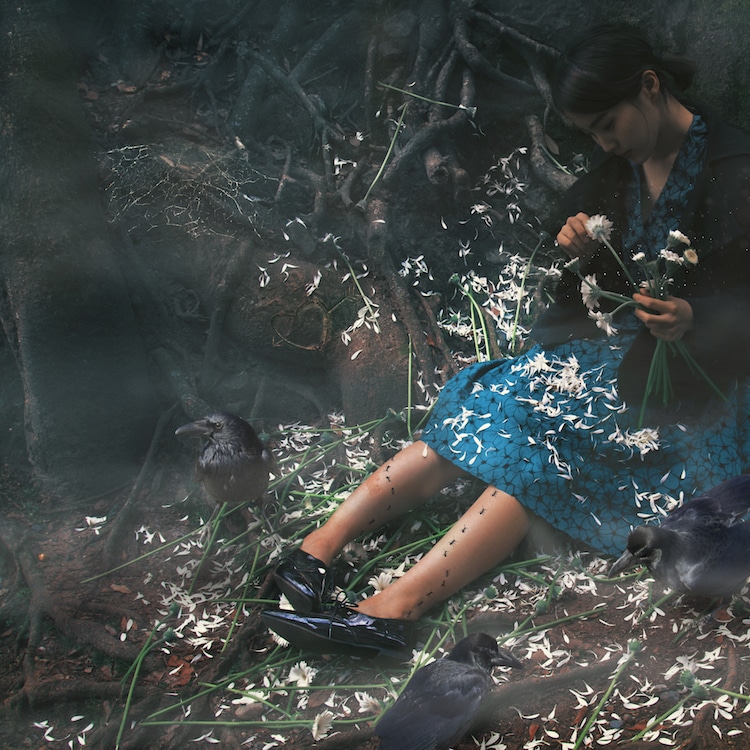 “Something like that had just happened three times in my life,” Slaby describes. “The main thing that shakes me up, though, is when it is so suddenly brought to everyone’s attention that I do not seem like I am from here. Of course, it is quite mild compared to the discrimination other people experience overseas, but of course, this type of thing is quite uncharacteristic of Japan.”

Slaby has interpreted those feelings to pictures that have a completely different mindset than her previous work. “They don’t praise my comprehension of my identity,” she clarifies. She continues:

The photographs aim is to demonstrate that there continue to be cracks in the road. That maybe there is not one answer or one series that will fix everything. That there is more than one right explanation to a question. That perhaps that it’s OK I shall never be accepted as somebody from Japan within my lifetime. I strive to embrace myself less a Japanese, not even somebody who is mixed. But as a man who has accumulated the histories, cultures, and thoughts of everyone and everything I experience, as most of us do. 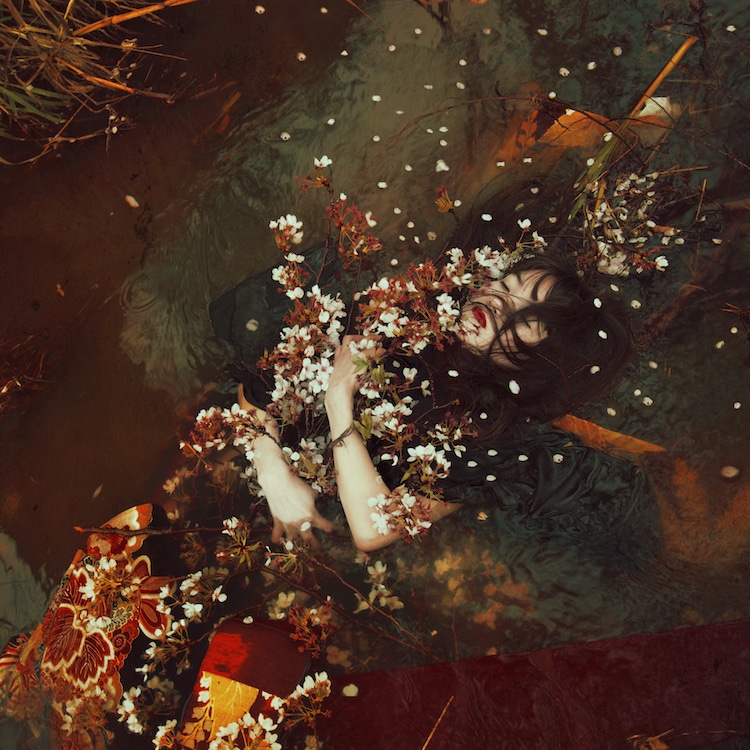 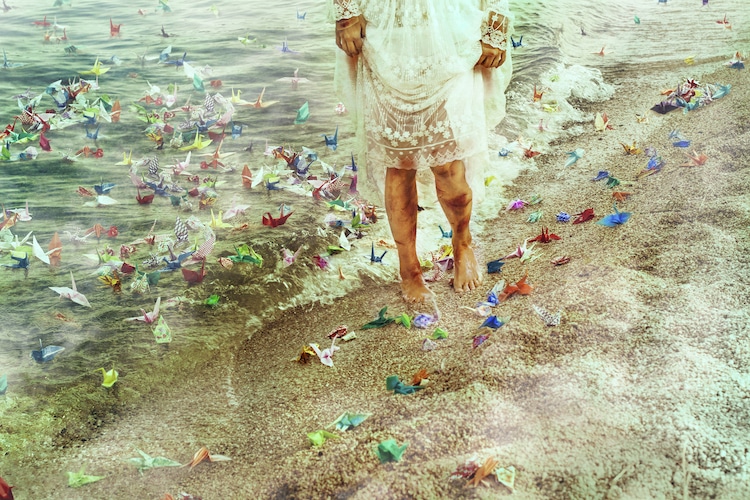 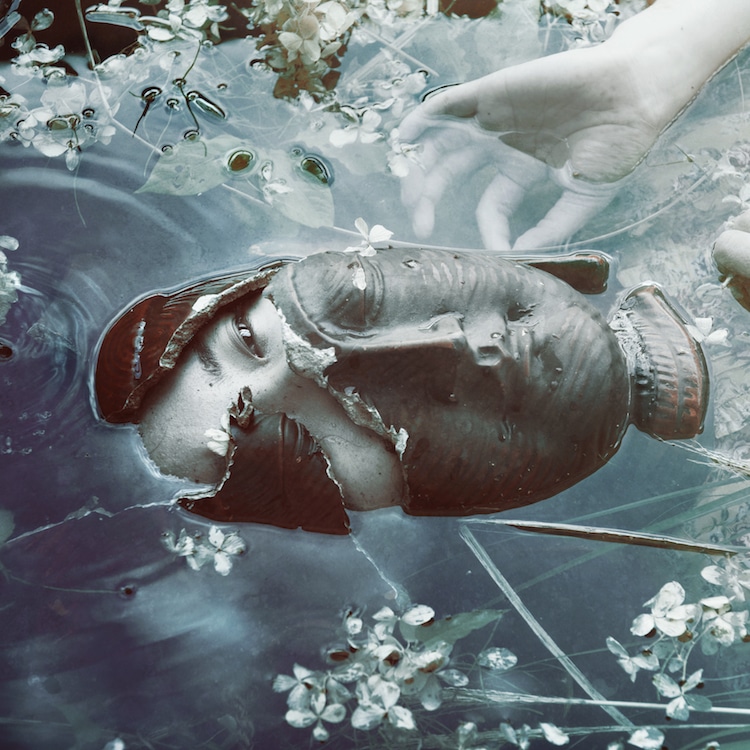