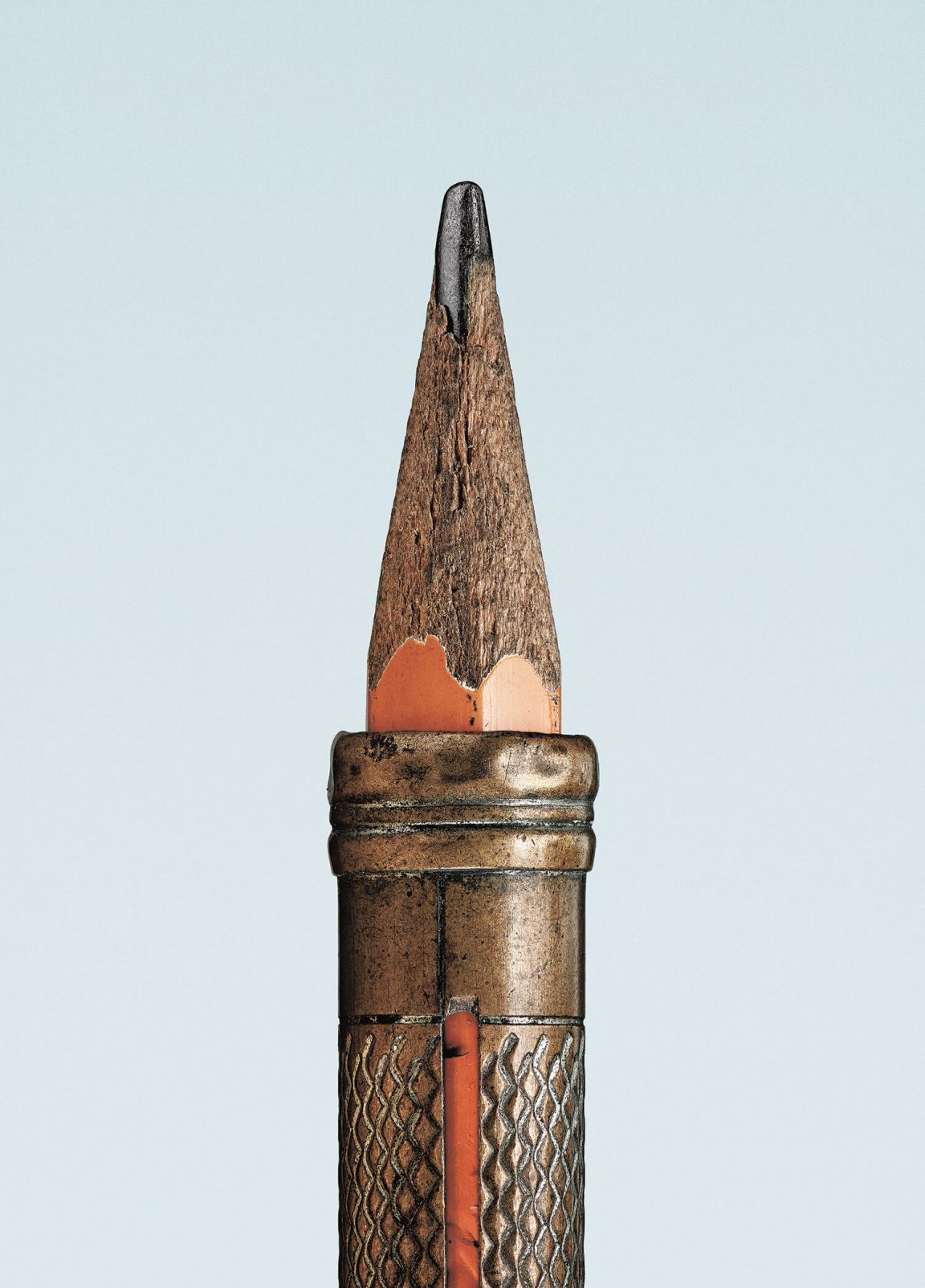 Photographer Mike Tinney and industrial designer Alex Hammond were considering the current state of engineering and imagination when they had an observation: with enormous advances in technology, client demands for speed and fast turnaround frequently venture to the unreasonable leaving precious little time for thinking, sketching, or ideation. Despite progress in applications, the duo discovered that pens remained fundamental to their process of formulating ideas and started to wonder if this holds through across creative industries.

“The pen and it’s capability to bridge the difference between hand and paper so efficiently makes it exceptionally powerful, and as we’ve discovered, still much loved one of the creative heroes of our creation,” shares Hammond. As they reached from other established artists, designers, and photographers, they started to request writing utensils to picture using a setup that was special. “For each pencil, we artwork directed the shoot to have an extremely subtle ‘nod’ to them or their job. When that was not appropriate, we let the pencil they had chosen to represent them speak for itself, putting them in their purest form.”

Tinney and Hammond assembled the pencil portraits collectively in the new publication The Secret Life of the Pencil accessible globally through Laurence King. 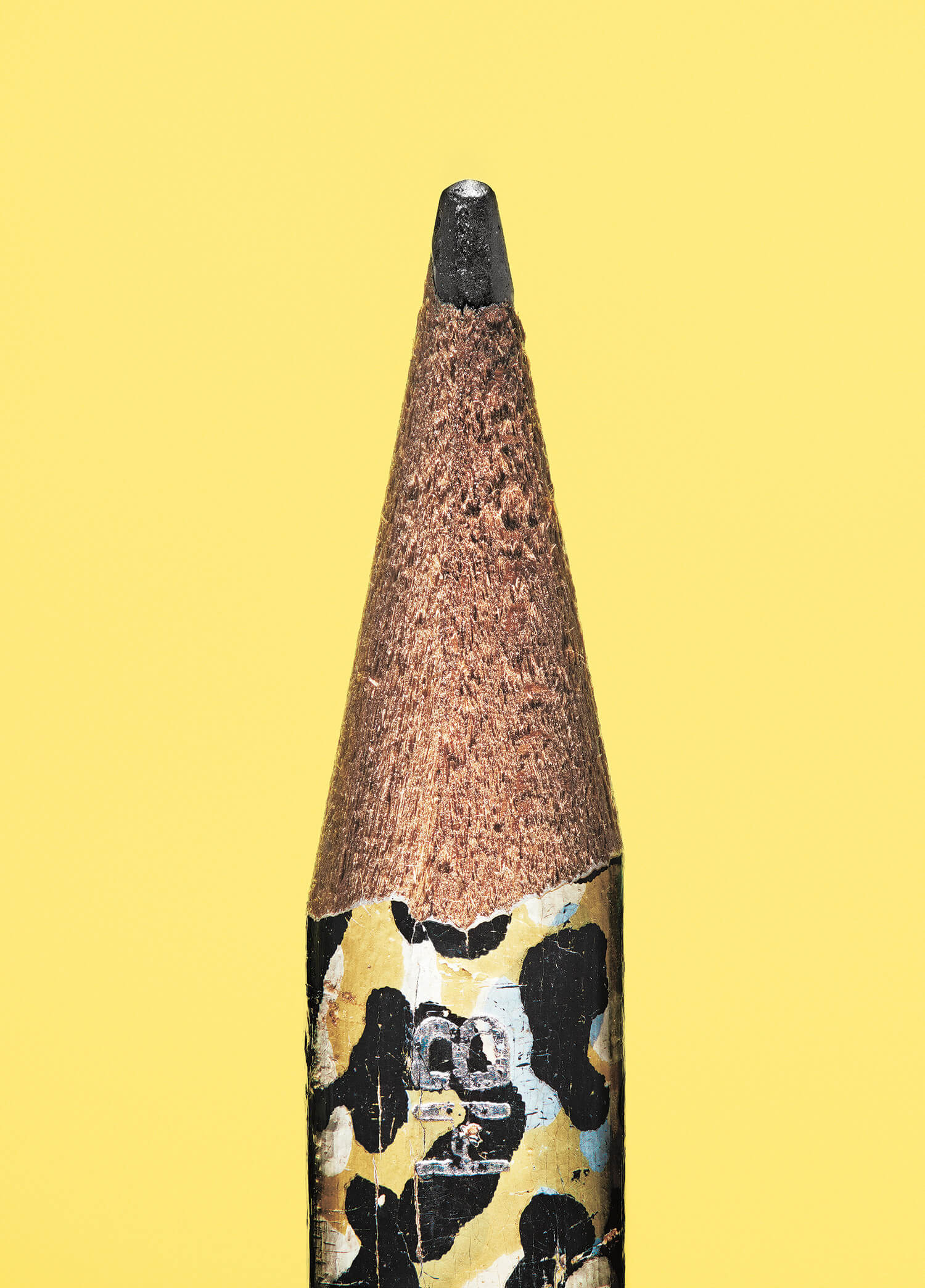 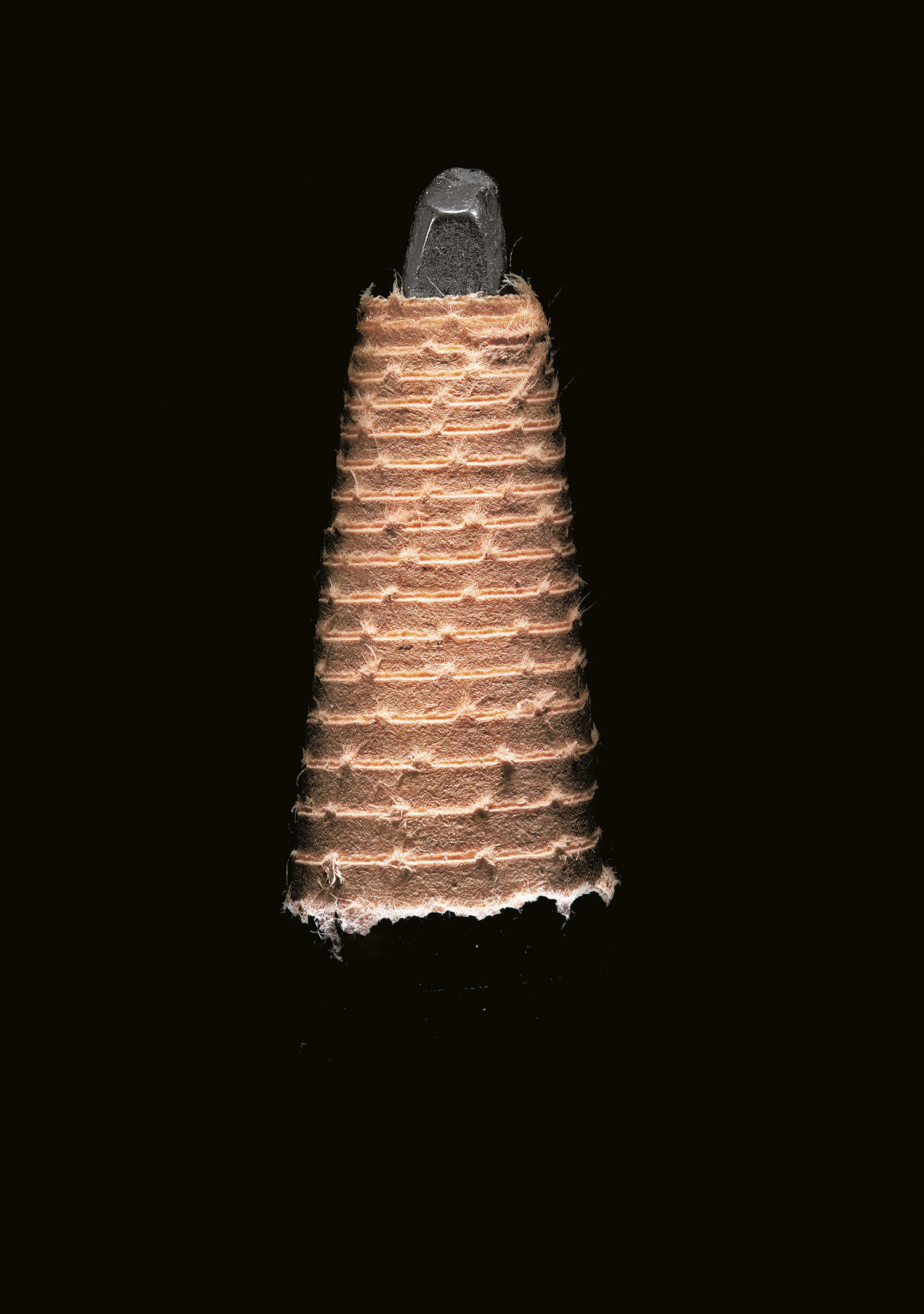 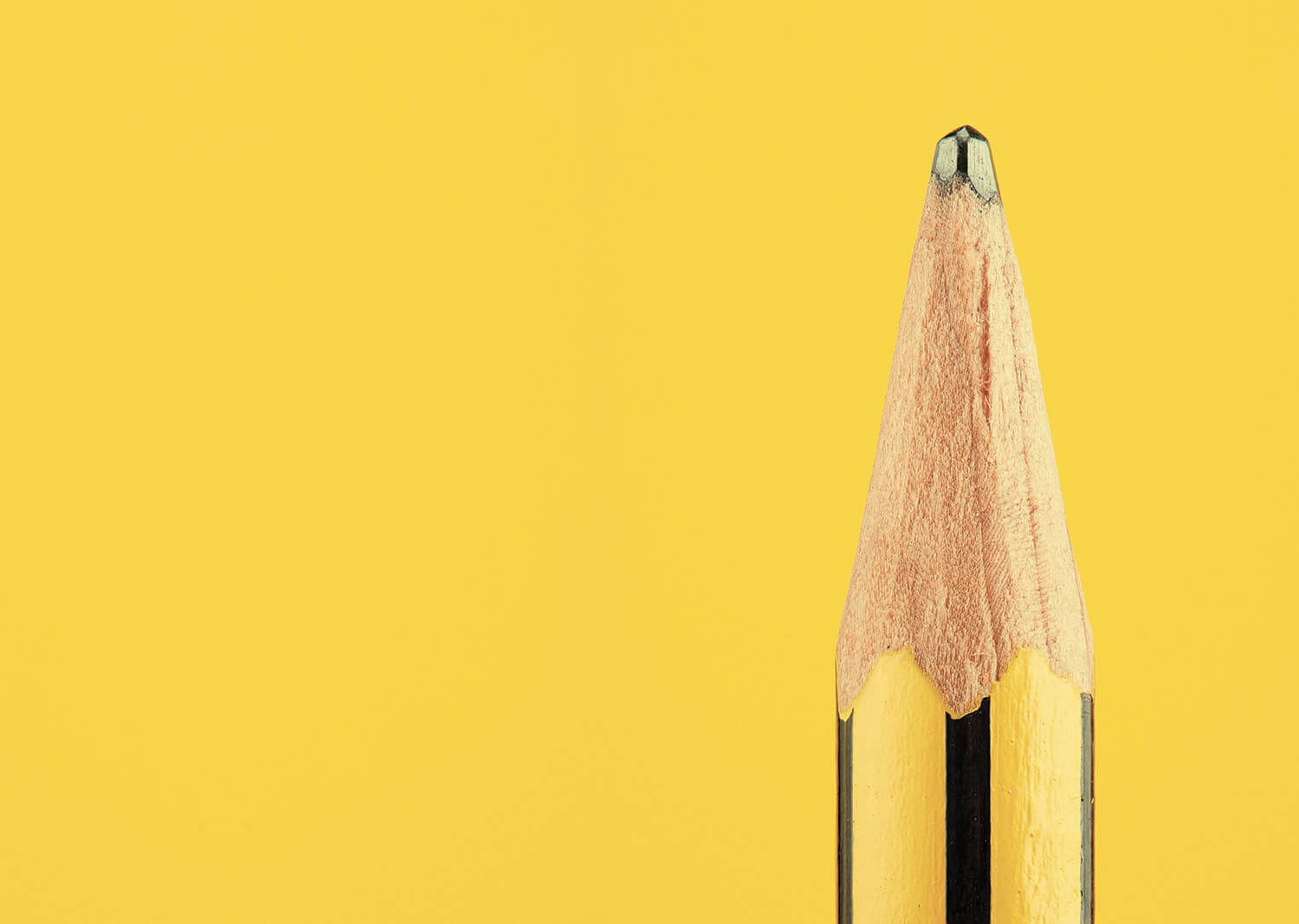 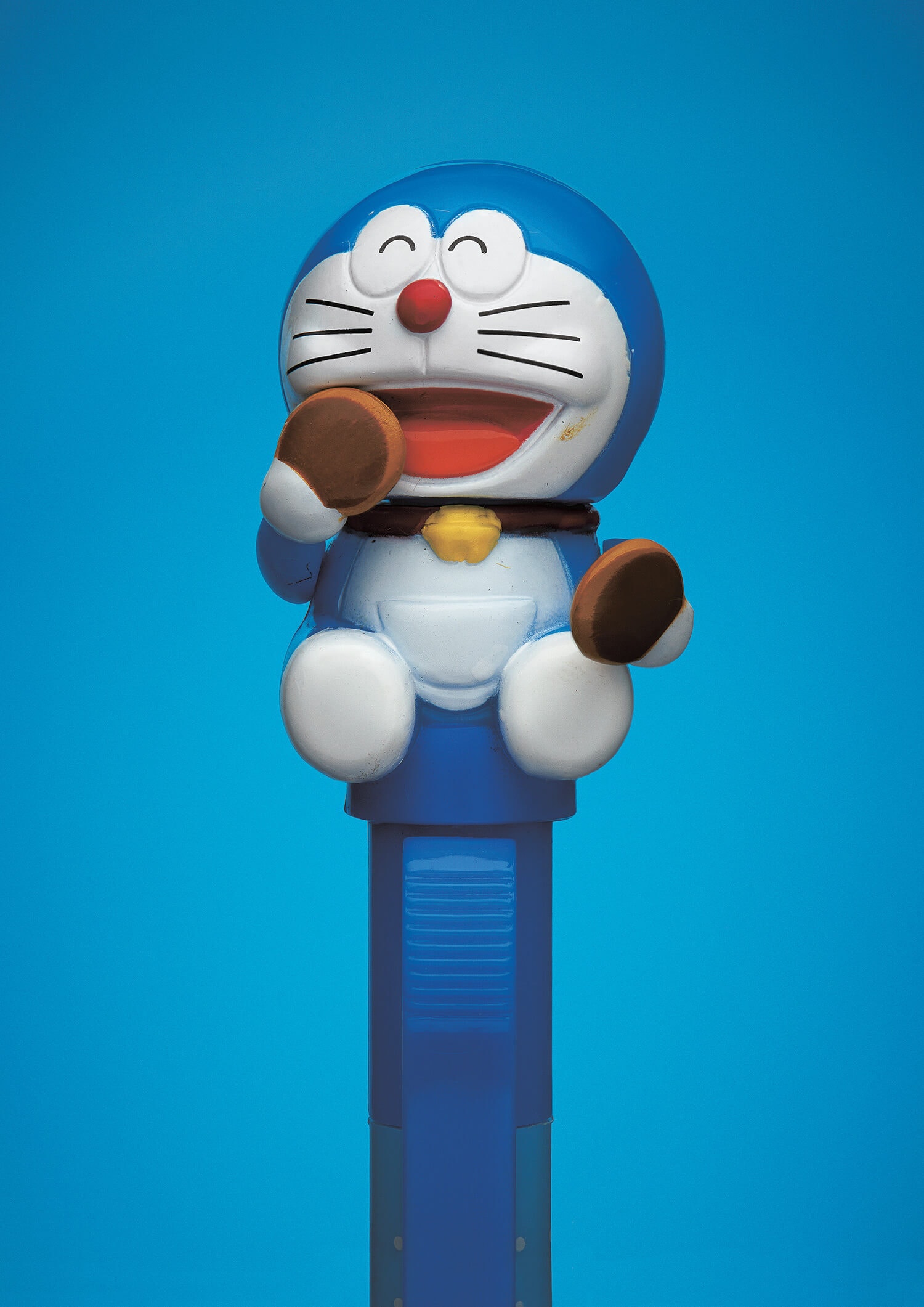 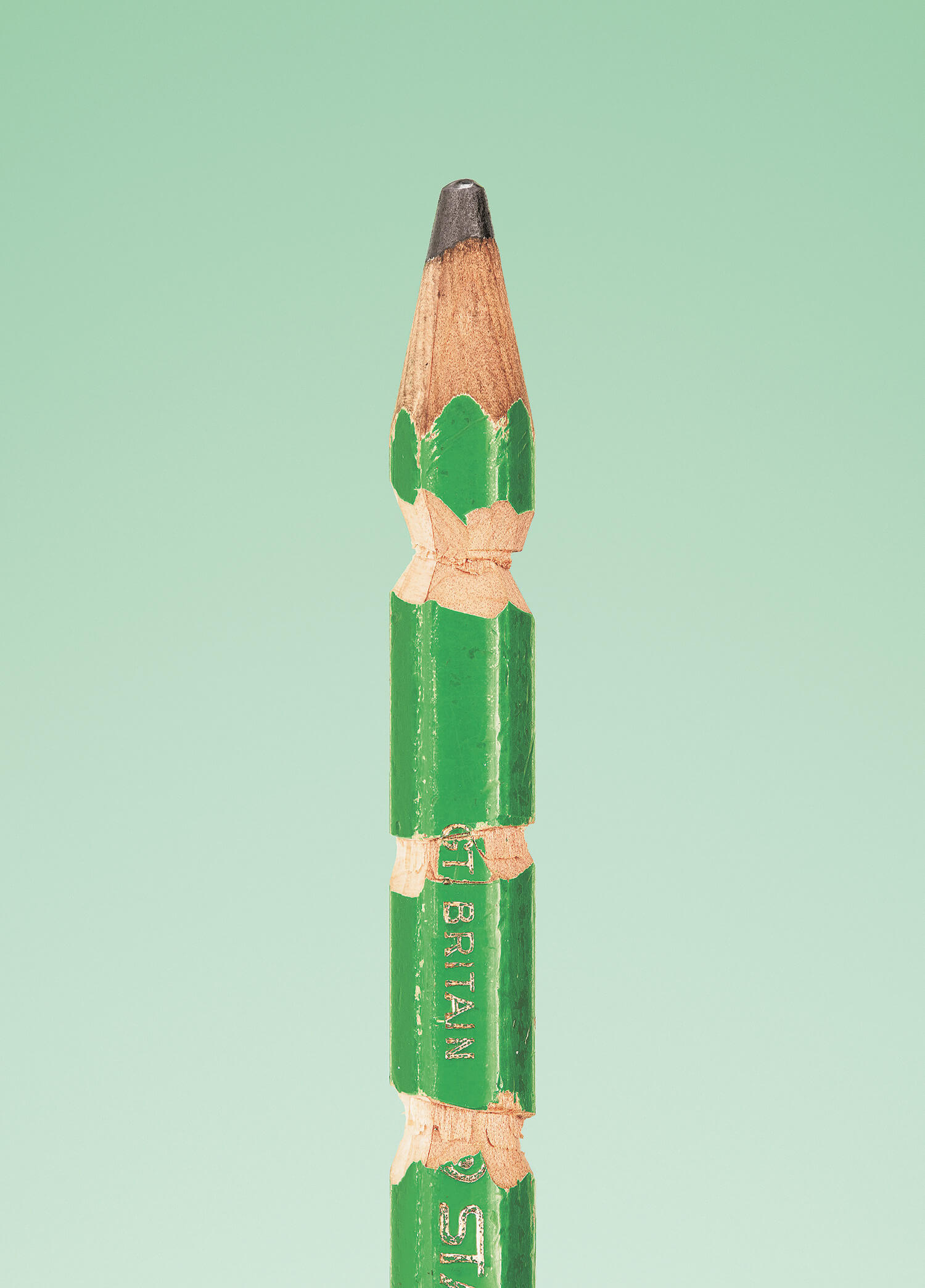 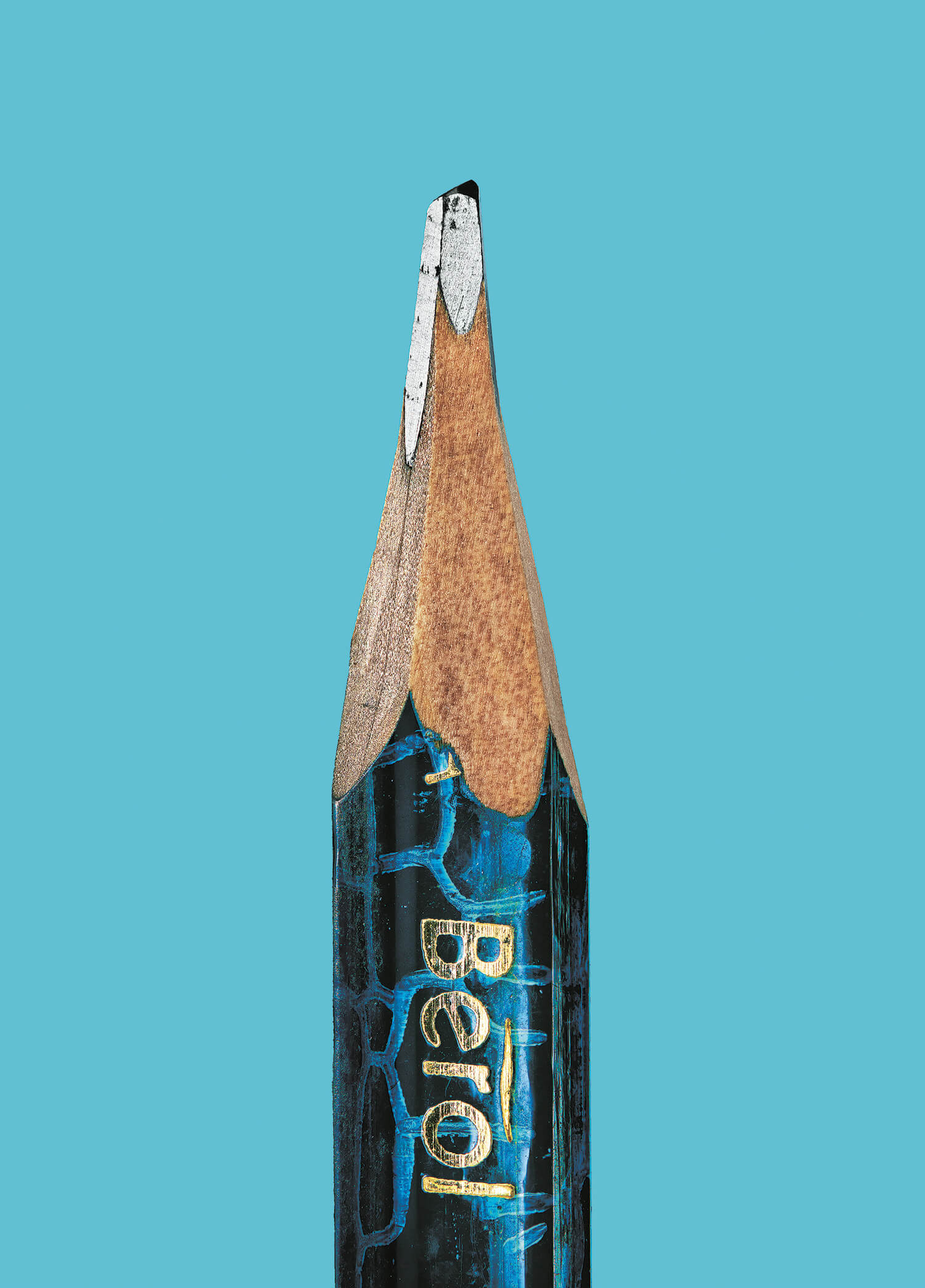 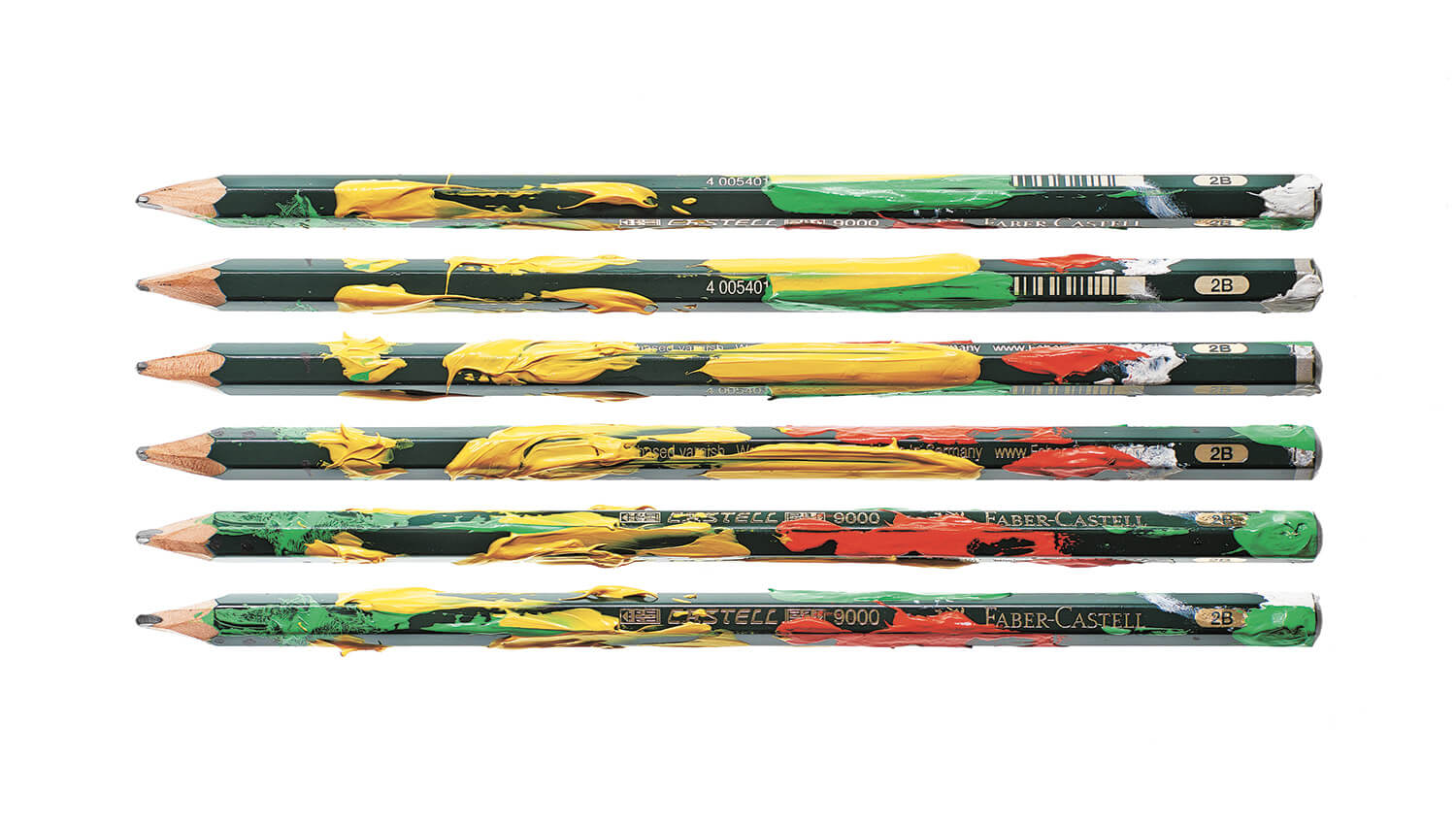