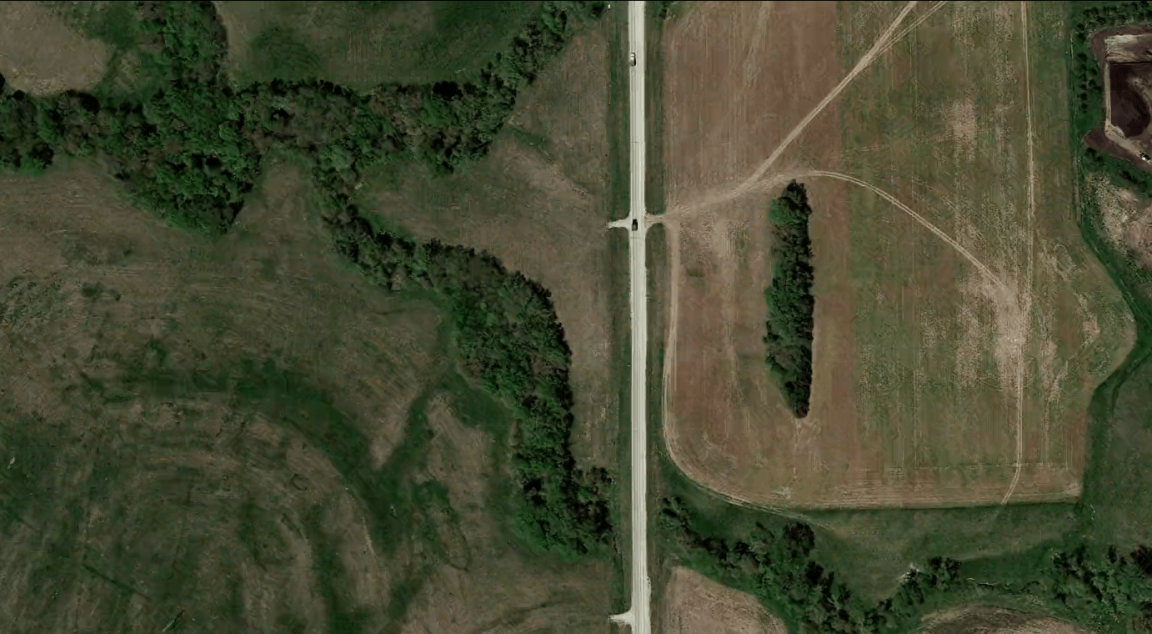 The young Irish artist has experimented with the constraints of gifs throughout his artistic career, utilizing them as a moderate to manipulate his drawings along with his photos. ‘Arena’, which Vimeo announced as its ‘Video of the Month’ this April, sees McGloughlin series together thousands of Google Earth pictures, creating what seems like an extended gif of an ever-changing planet. The minute-and-a-half long movie reflects a changing urban landscape, marked by rivers and fields which swell and shrink to the beat. Framing ‘Arena’ in this manner, McGloughlin brings our attention to the artificial, manipulative qualities of his job. This aspect is increased by VHS-style effects that see lines scrolling up and down the display like someone is pressing fast forward.

The minute-and-a-half long movie reveals a changing urban landscape, marked by rivers and areas that swell and shrink to the beat.