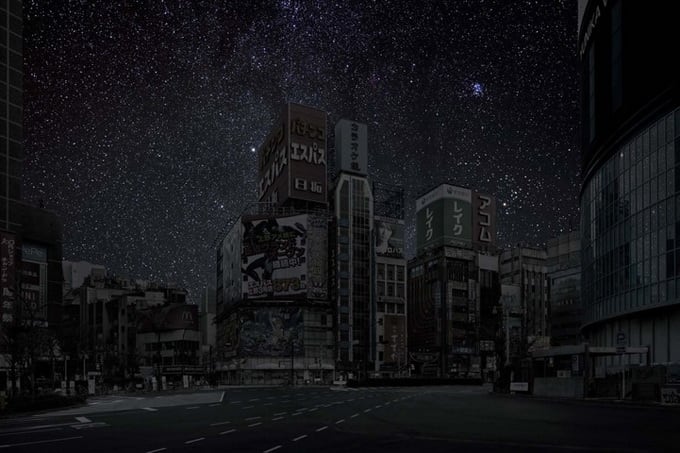 Darkened Cities is part of the official selection for the “Mois de la Photo 2012”, organized by the Maison Européenne de la Photographie, Ville de Paris (MEP). Thierry Cohen’s work will also be exhibited on the gallery’s booth at Paris Photo at the Grand Palais, from November 15th – 18th, 2012.

Thierry Cohen has been a professional photographer since 1985 and from the end of the 80s on,a pioneer in the use of digital techniques. He lives and works in Paris. Since 2006, he has devoted most of his time to his personal work. In 2008 with his «Binary Kids» series, he questions the future of the next generations facing networks and digital technologies, both, the origin and consequences of growth. Since 2010, from megacities to deserts, he has mainly worked to achieve: «Darkened Cities» giving back stars to cities for the viewer and raising public awareness to the problem of light pollution. 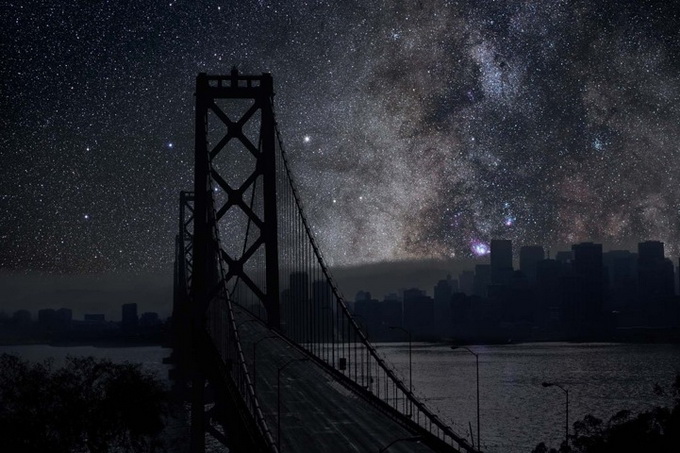 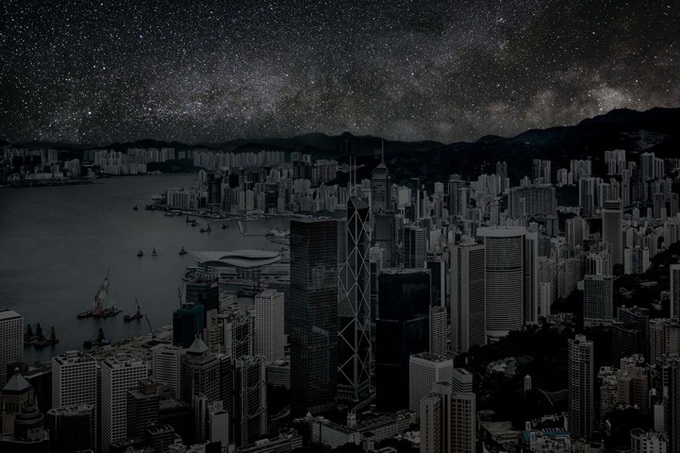 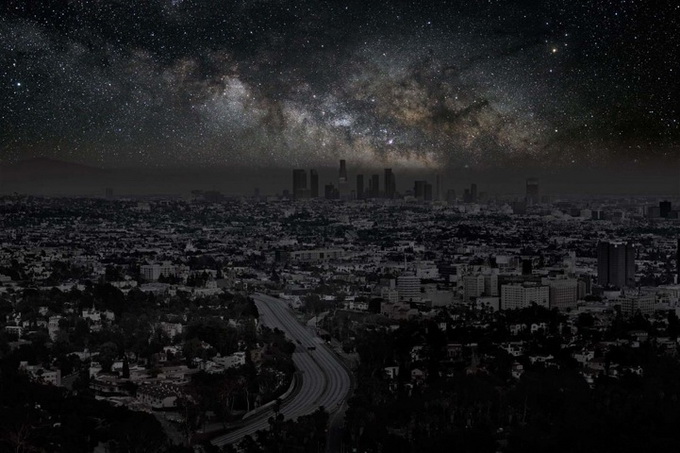 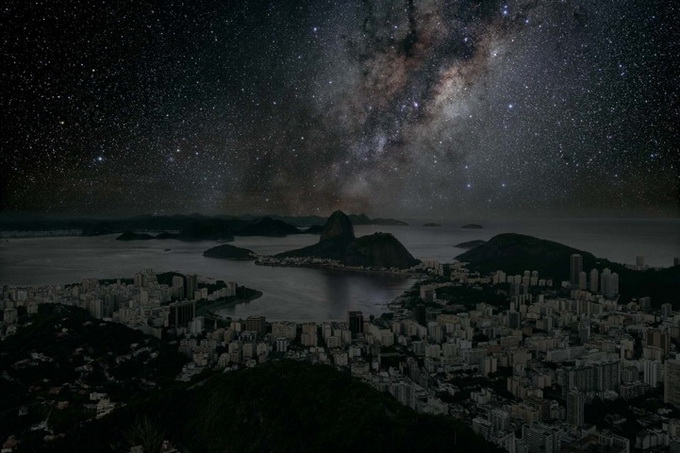 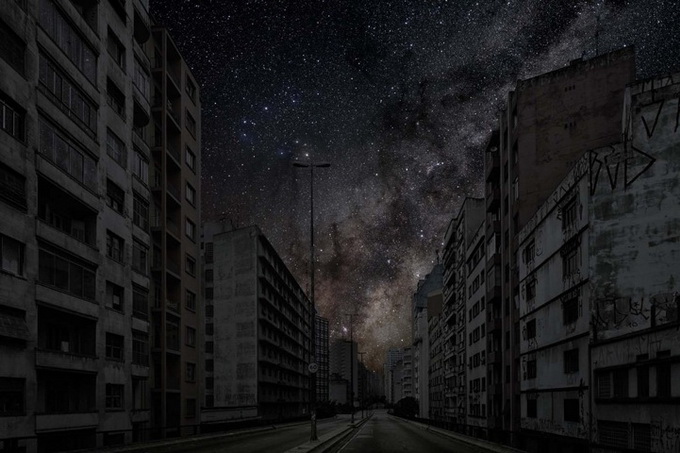 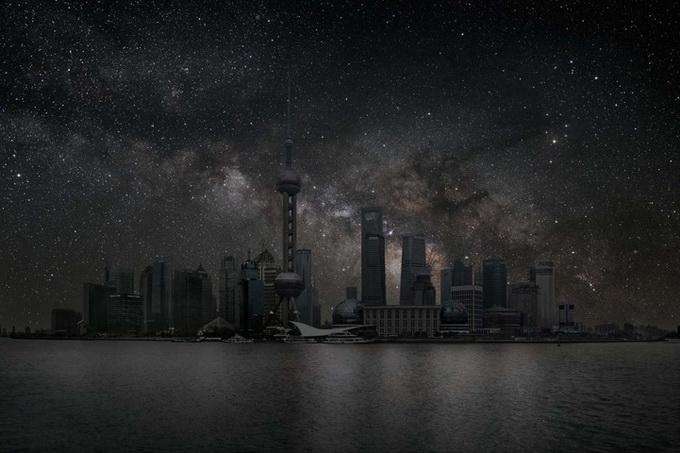