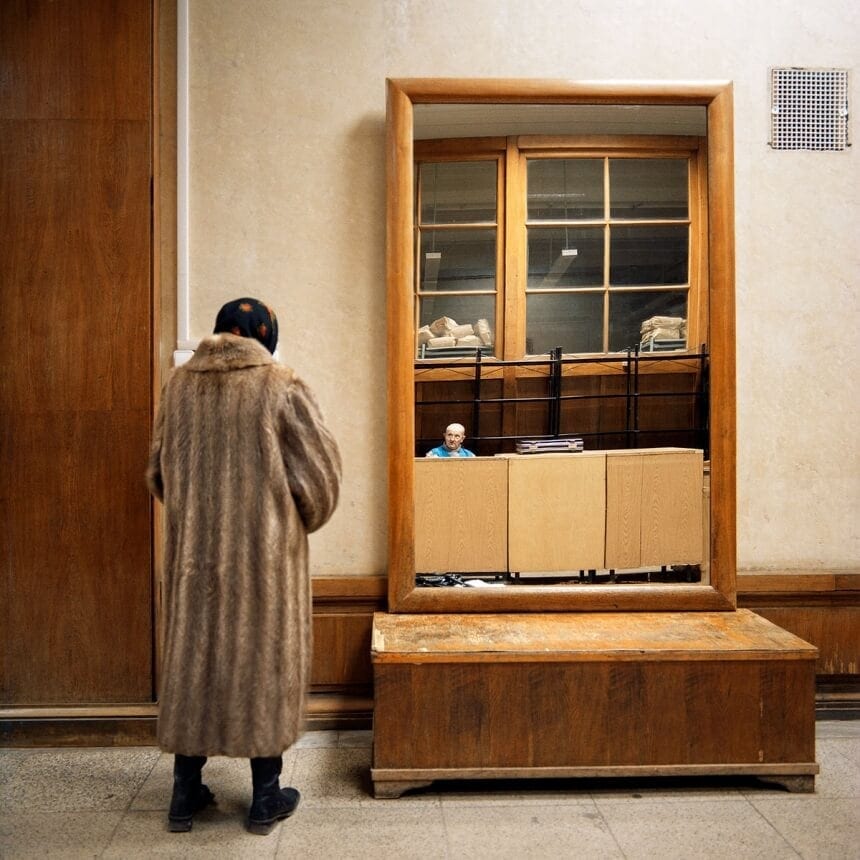 Photographer Frank Herfort‘s artist comment opens with the line: “The whole world is frozen in a condition of waiting.” His photo series named Time In Between – Fairy Tale Of Russia represents this notion entirely. Each subject appears to be stuck for a particular moment, never to age or move on from the scene in which they exist.

“The people in these photos seem to be entirely engaged in a deep, paralyzing, delighted slumber.”

The subjects in question were photographed in Moscow, Saint Petersburg and other places in Russia. Herfort discusses the contrast with Western Europe:

“In Western Europe, everything is so neatly defined, so specific. A waiting room is a waiting room; an office is an office. In Russia, in contrast, rooms are open to interpretation, many-layered and not so prettified. And I also noticed that there seem to be many more people just sitting around in them.” 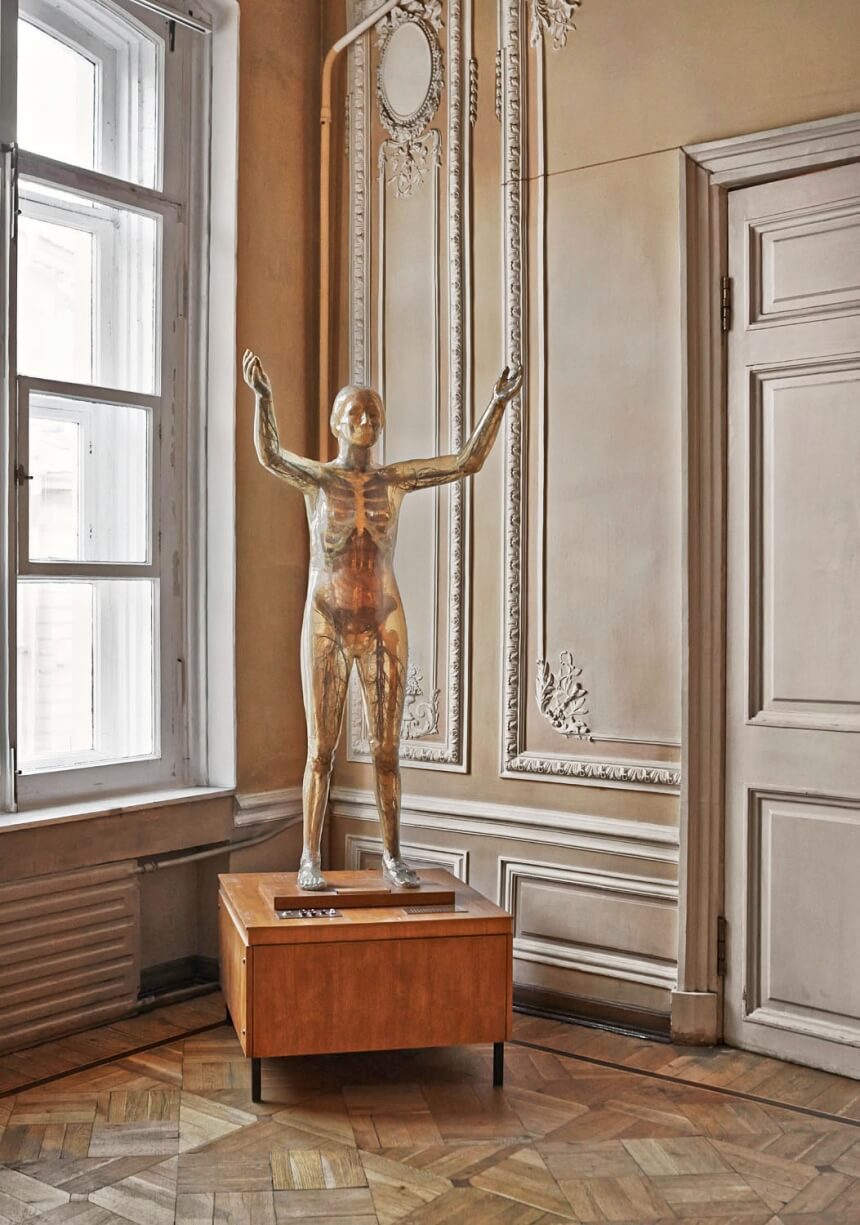 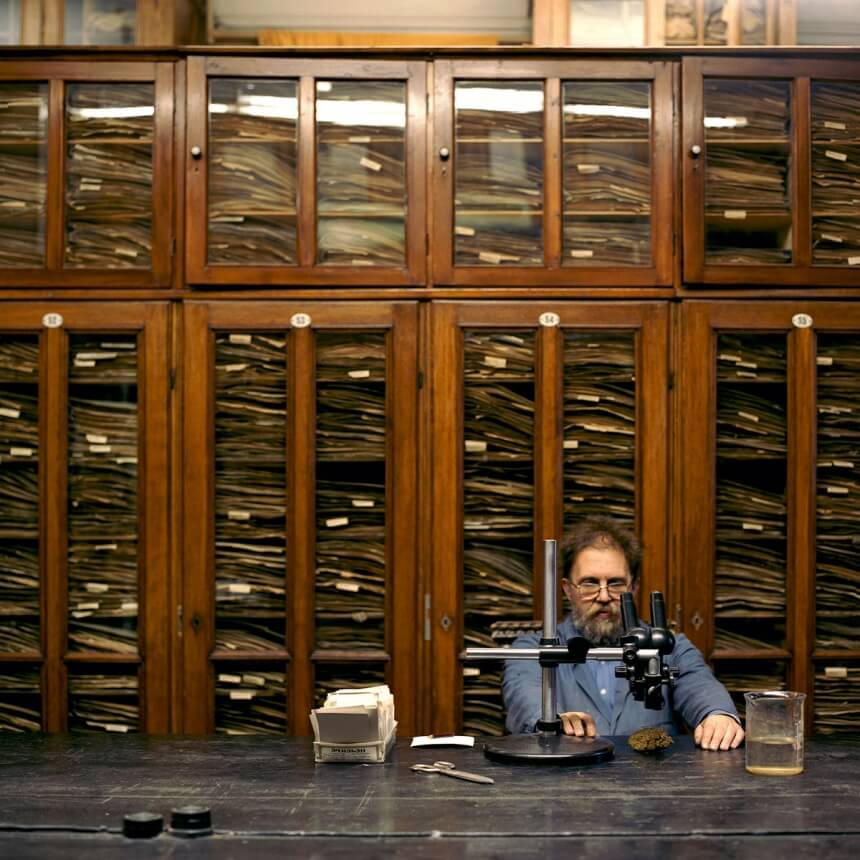 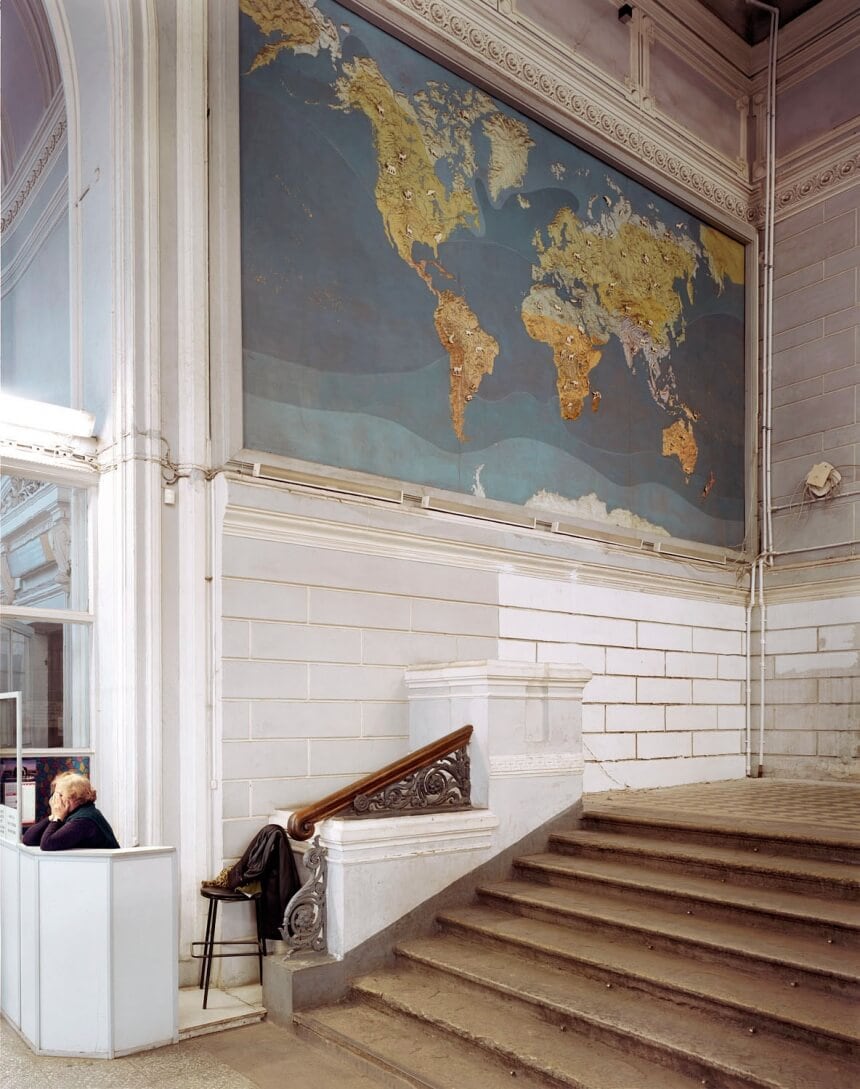 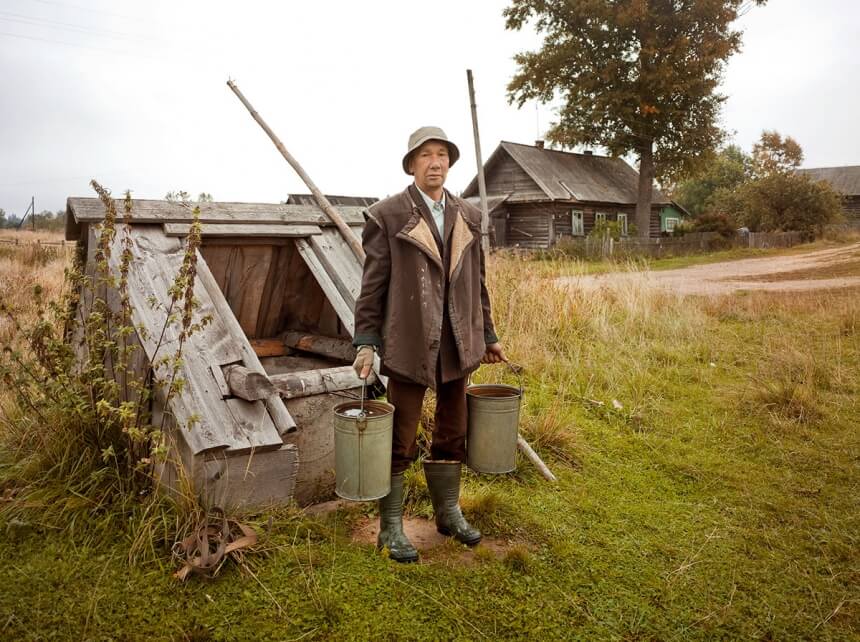 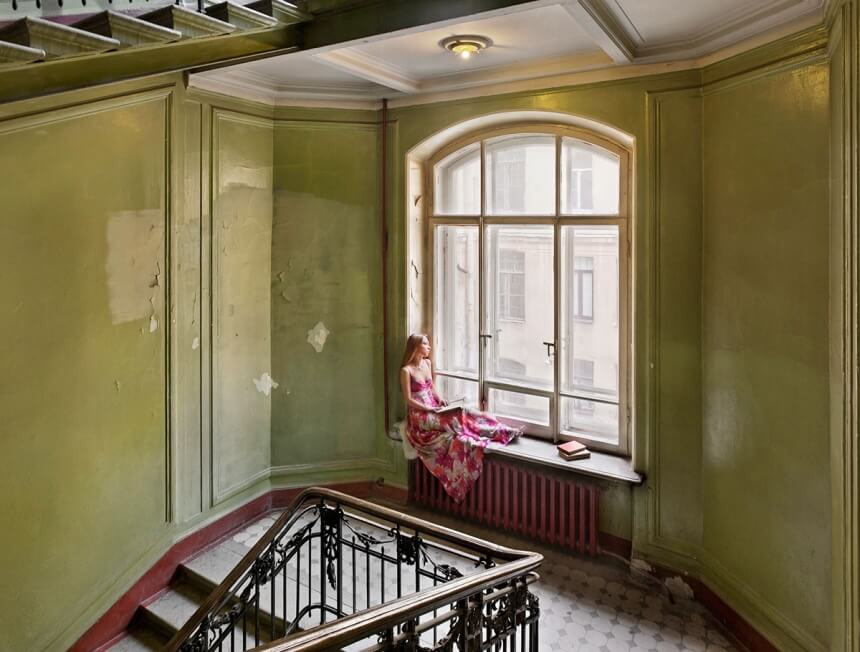 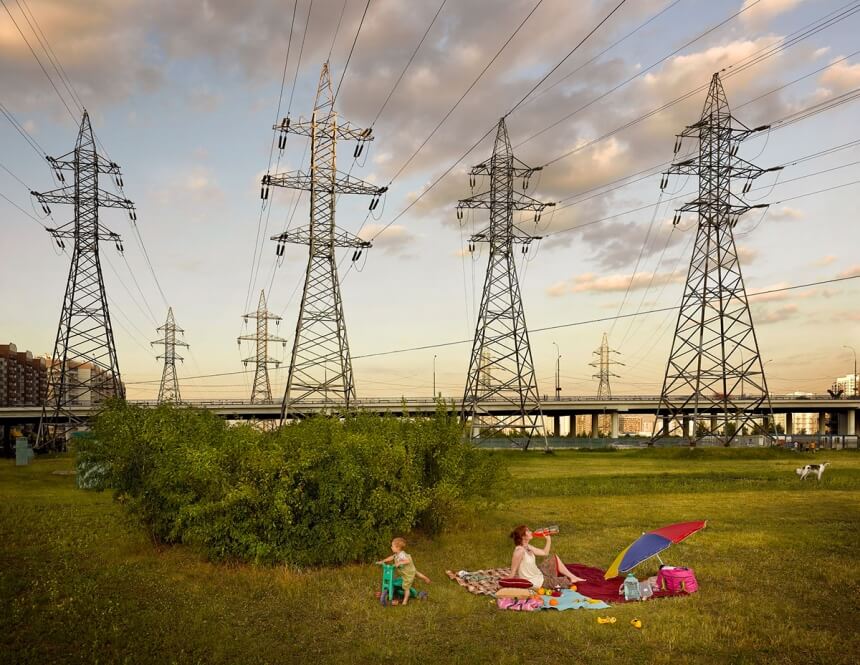 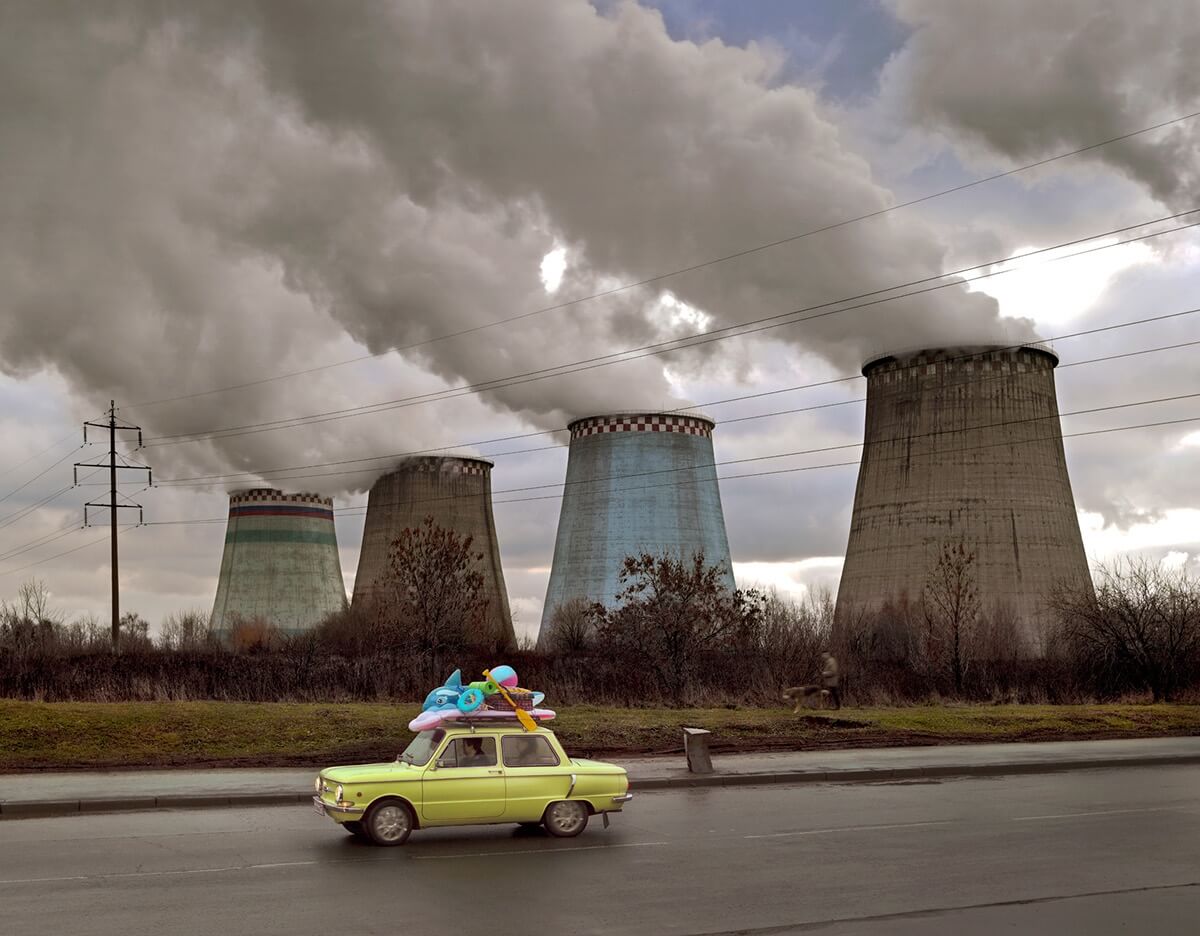 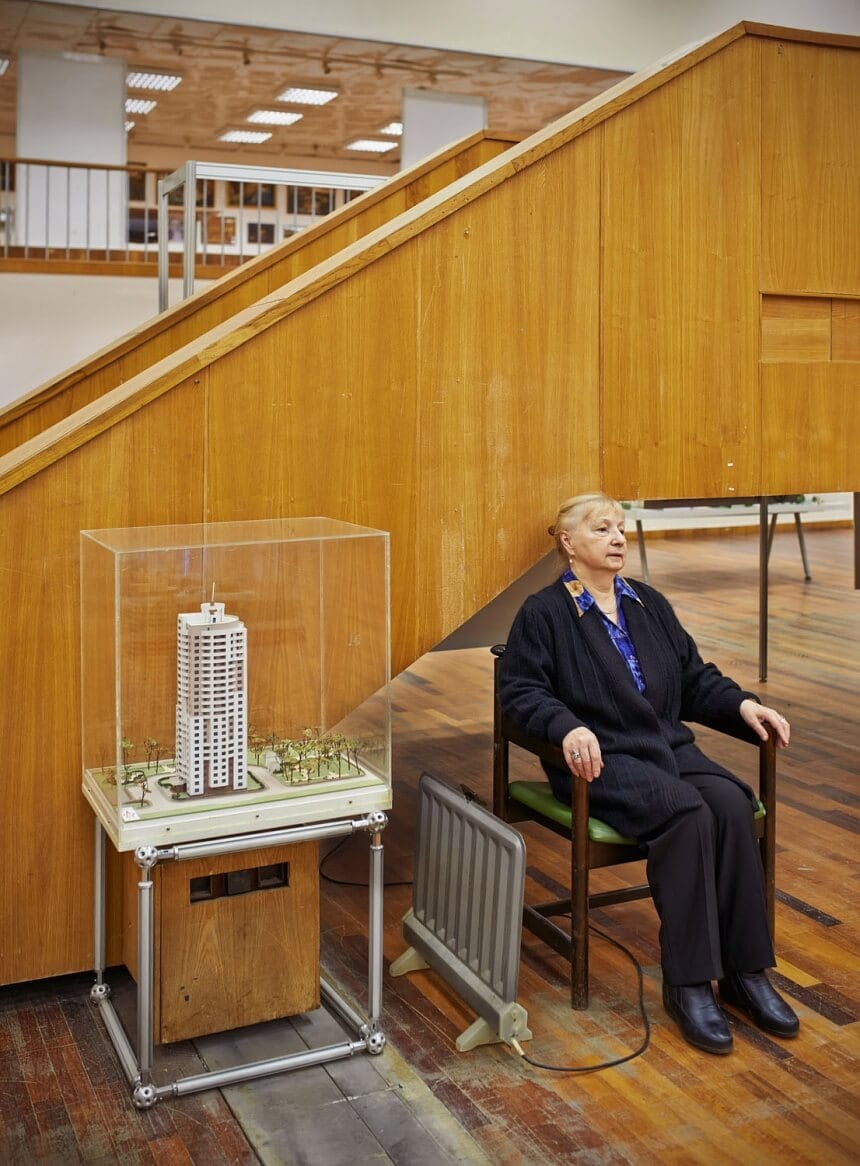 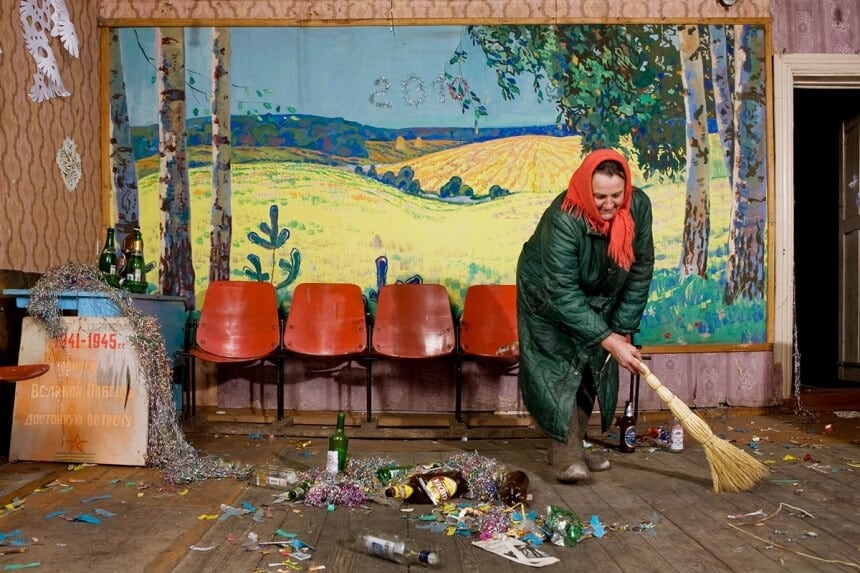 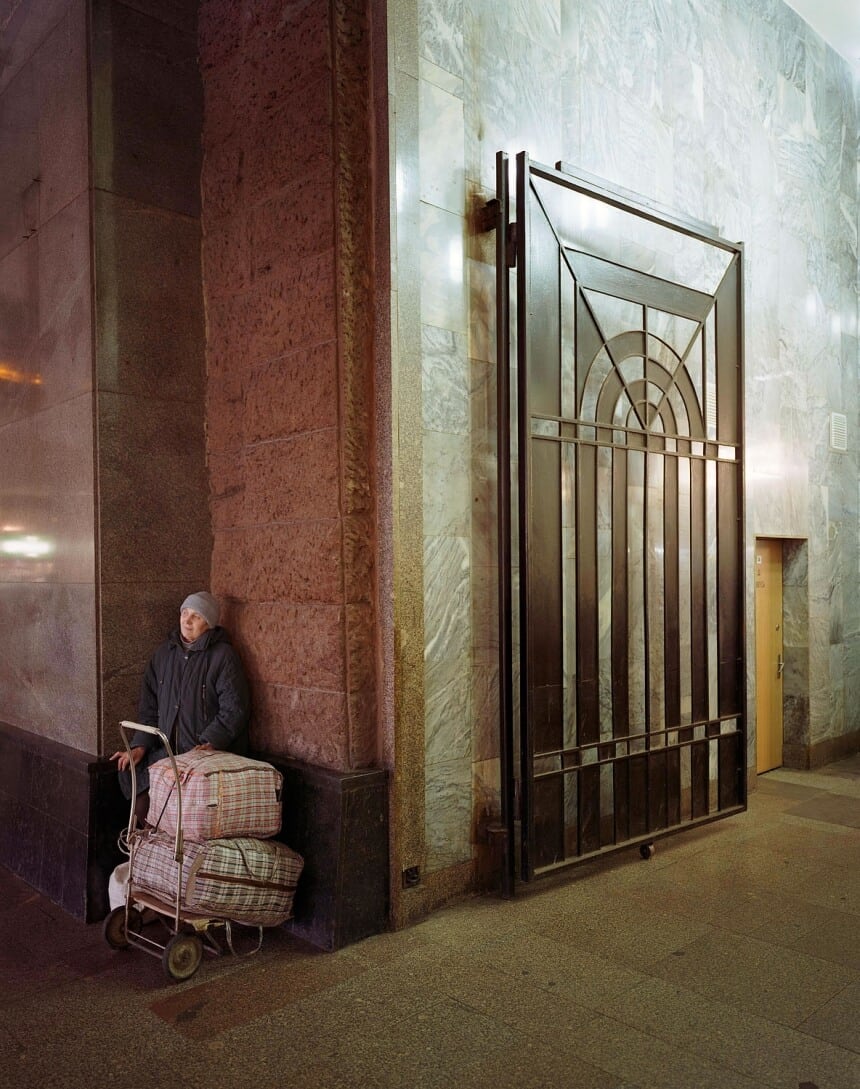 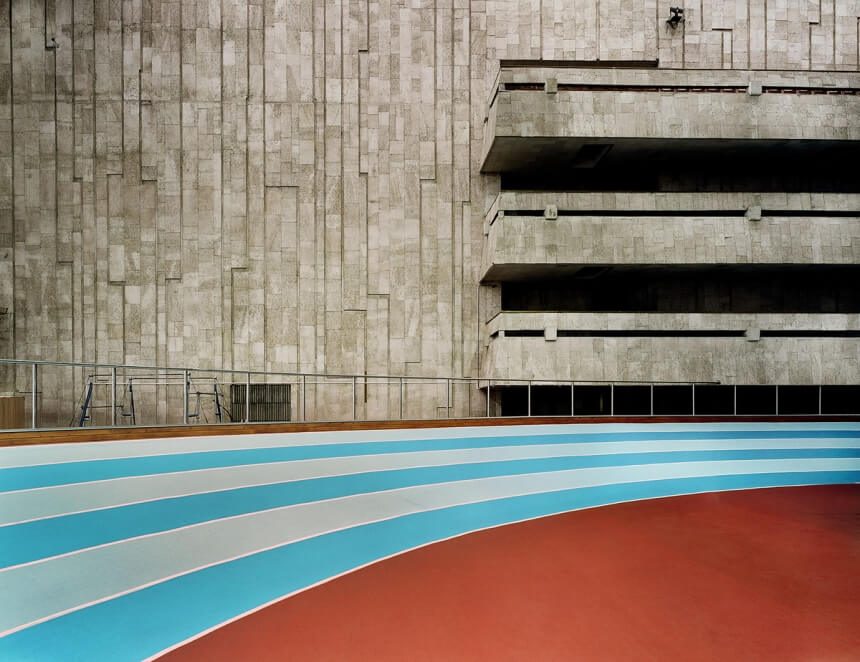 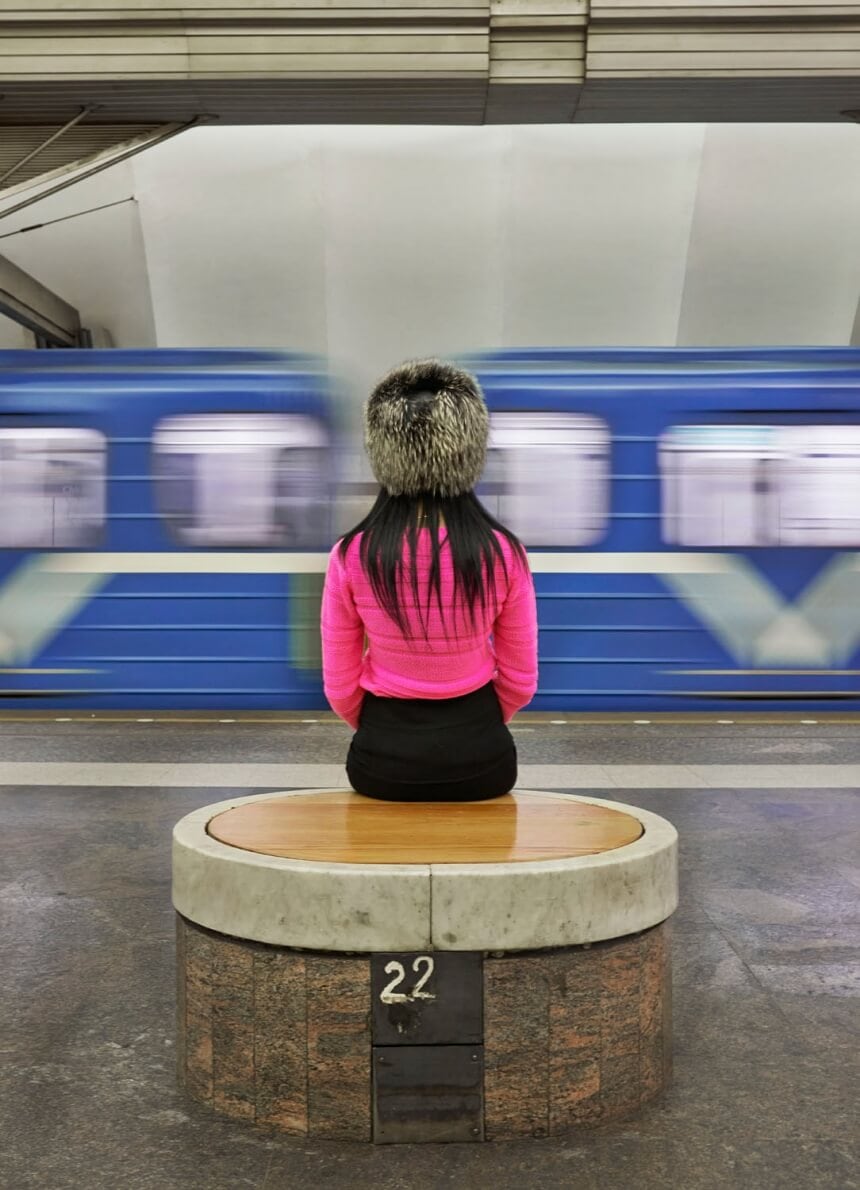 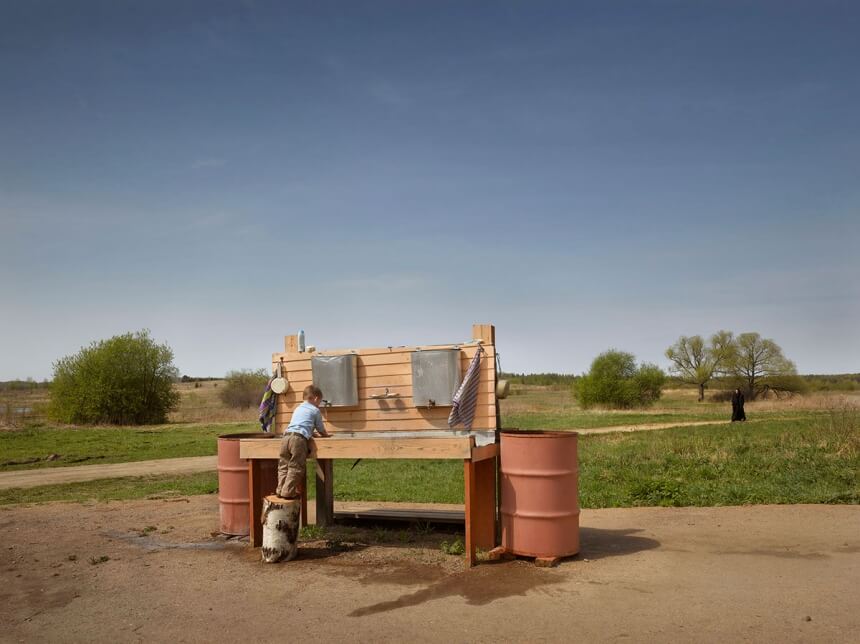 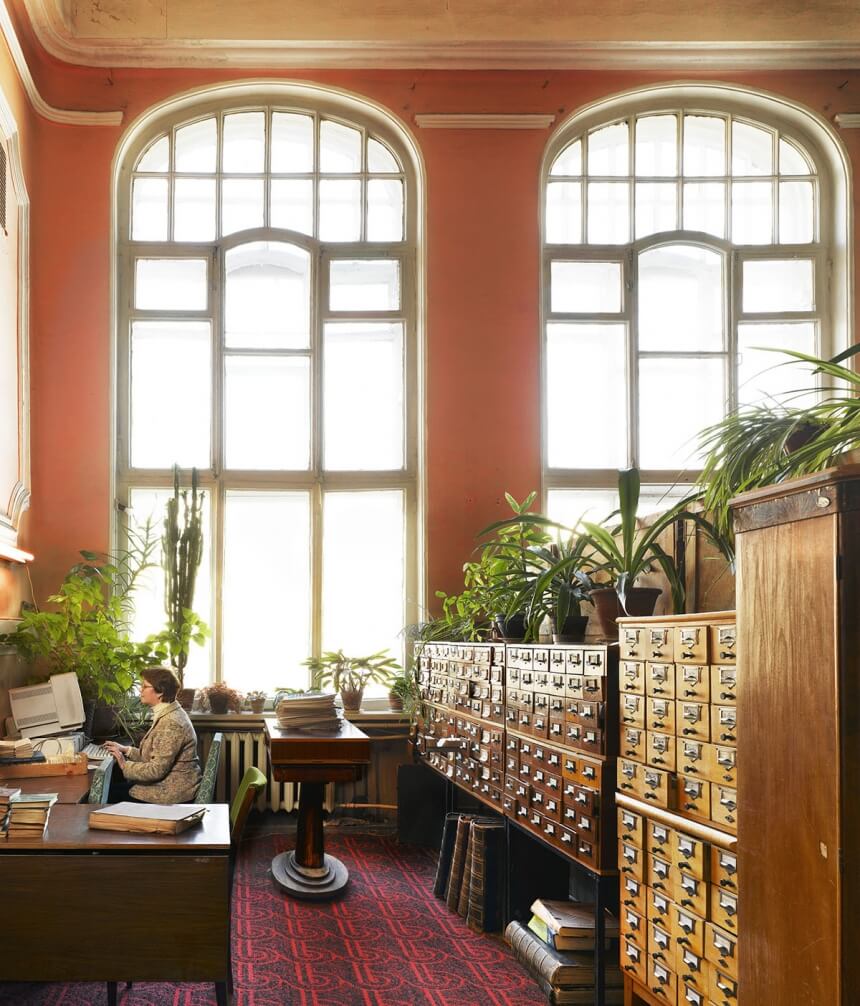 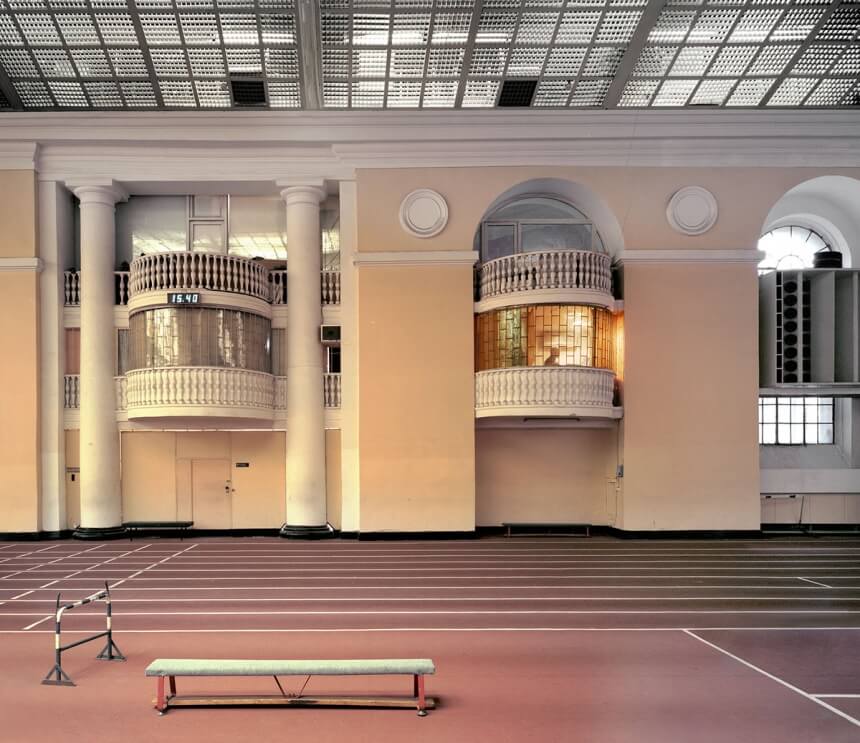 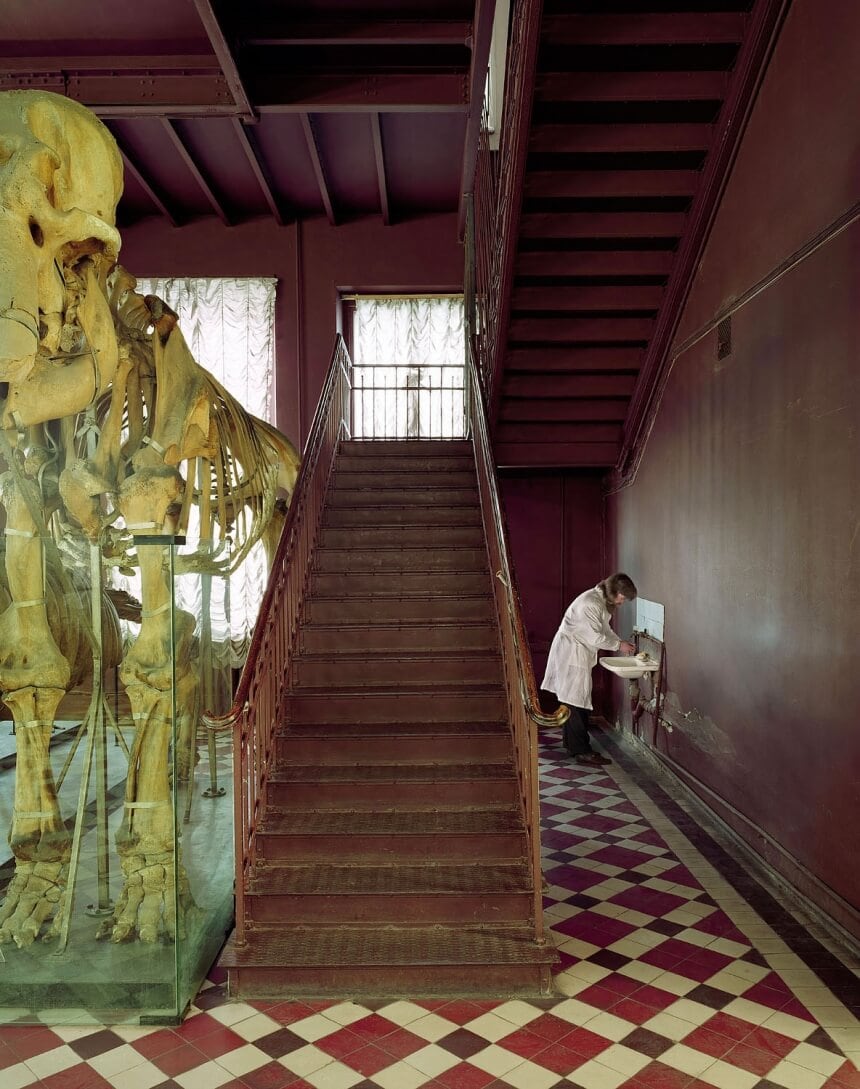 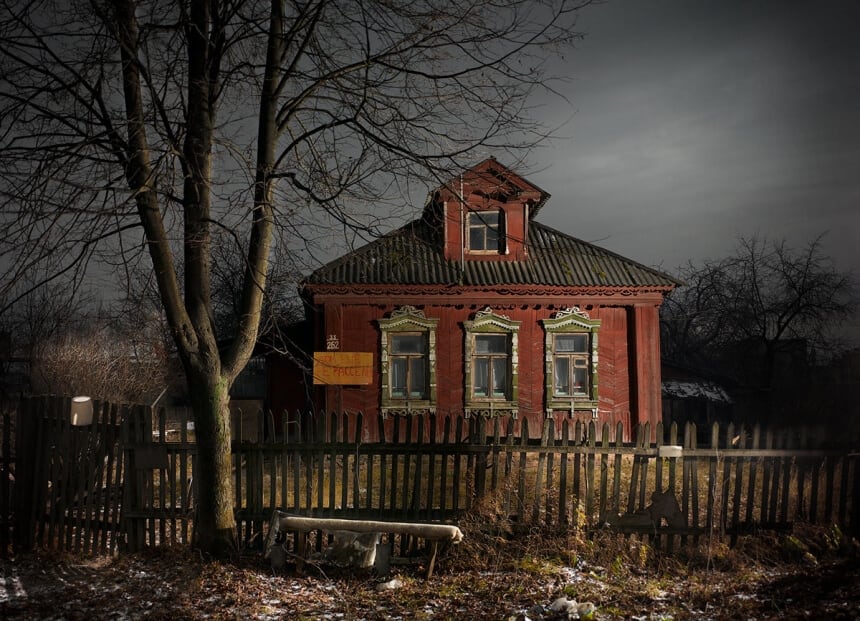 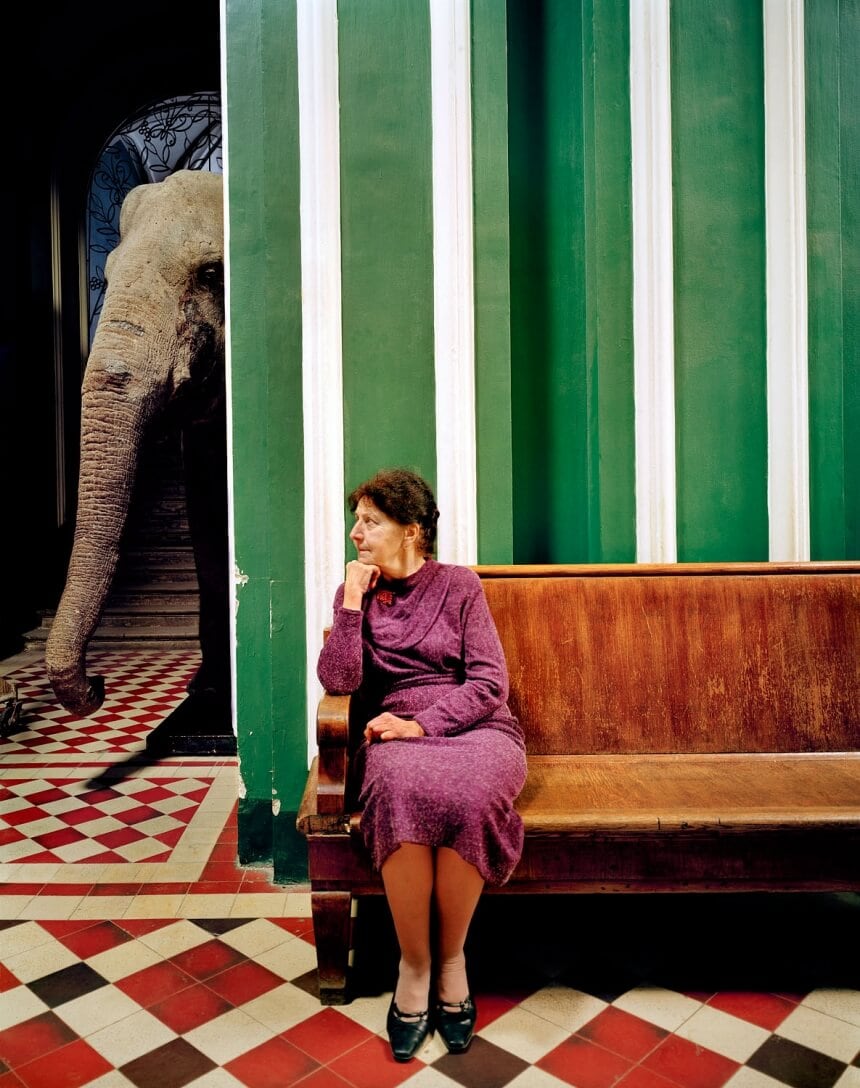 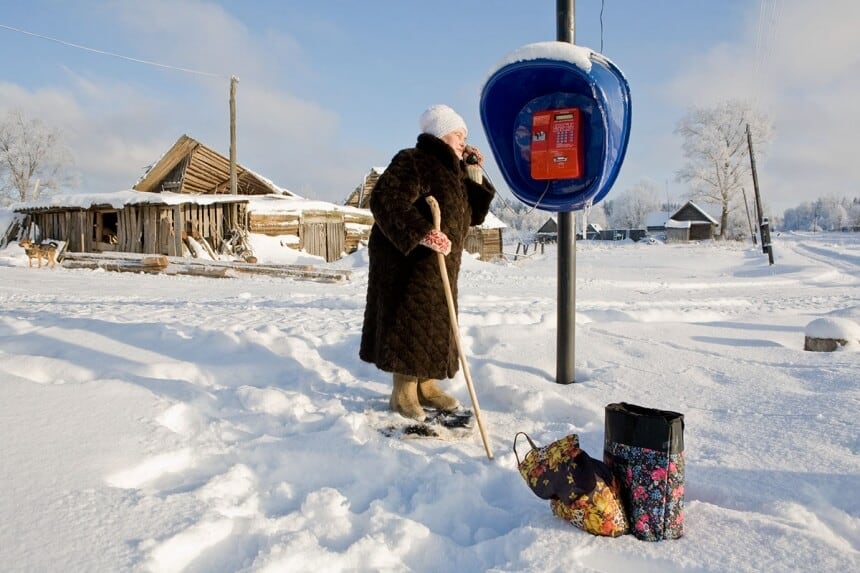 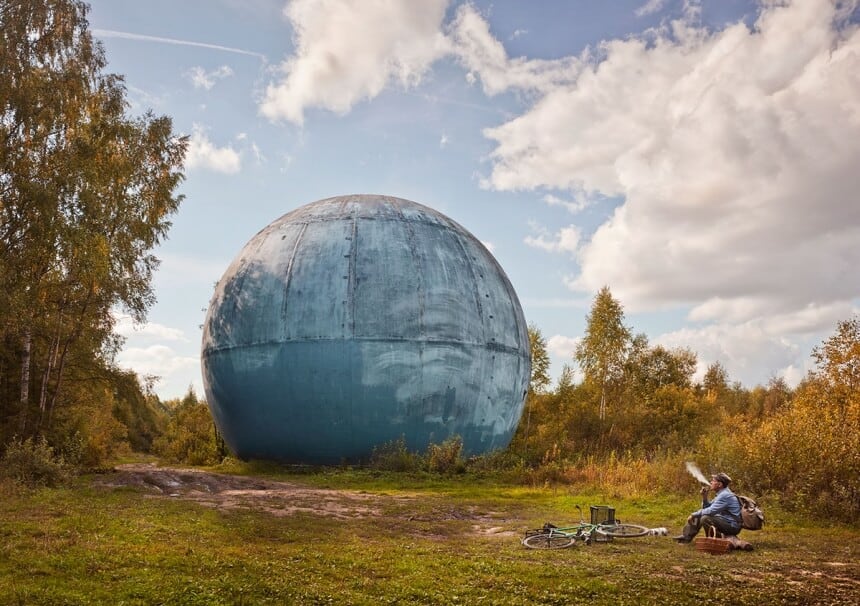 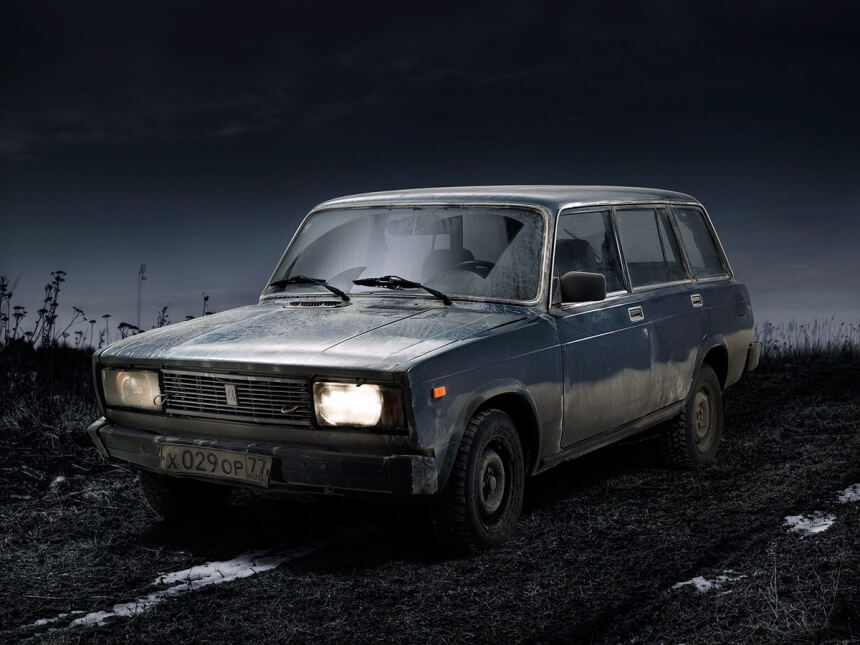 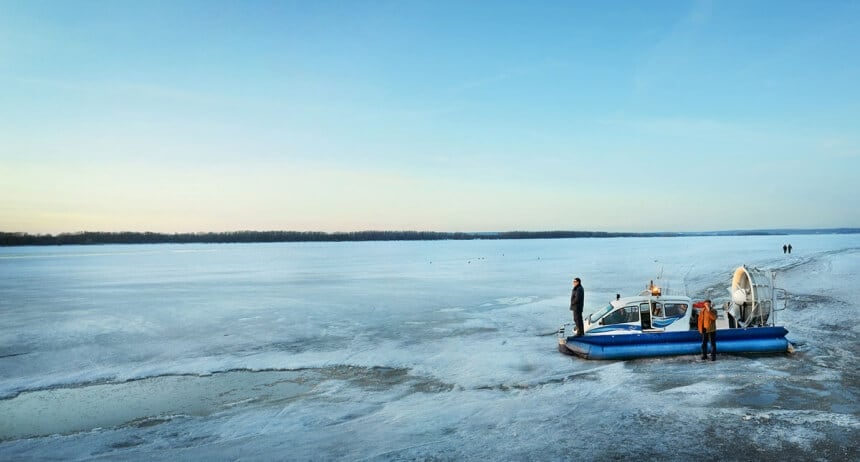 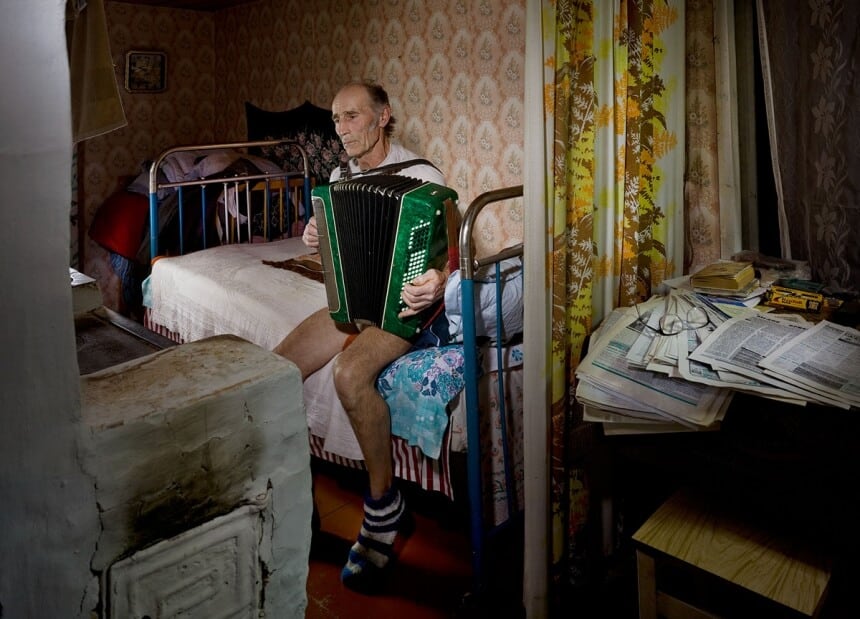 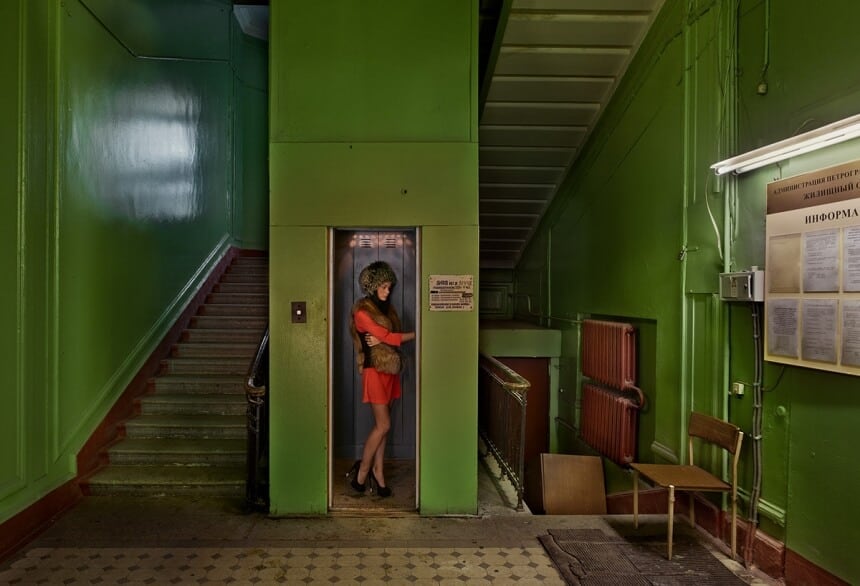