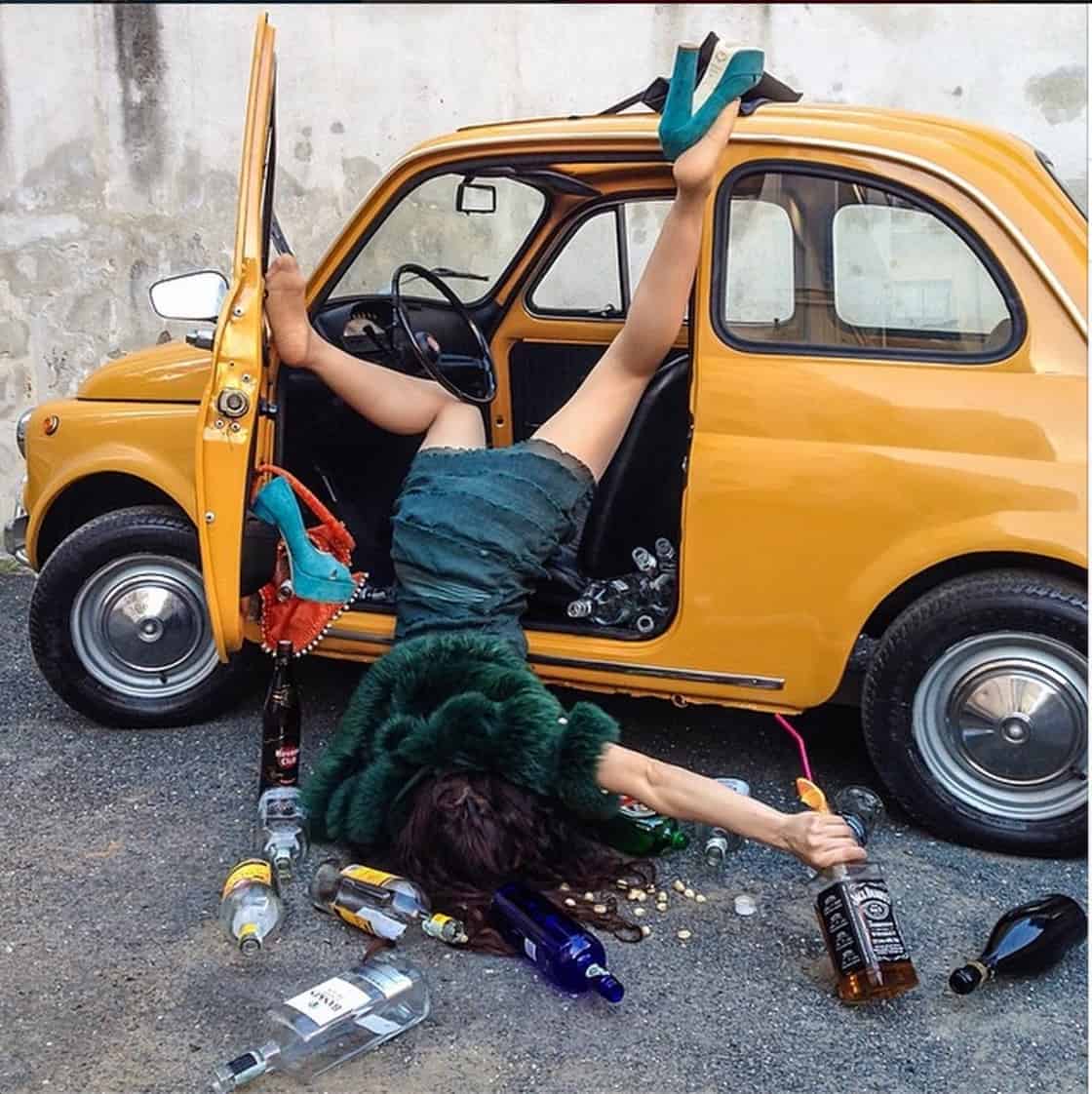 Photographer Sandro Giordano has a darkly hilarious series on Instagram titled ‘In Extremis (bodies with no regret)’ featuring people posed as if they have just fallen. Meticulously-staged and styled, he captures his subjects in awkward and uncomfortable-looking positions while surrounded by their belongings, always with an object in hand. According to Giordoan, the series comments on the willingness of people to place their material possessions before their own safety. He was inspired to start it after a bicycle accident where he lost 30% of the function in his right hand, because he didn’t let go of the object he was holding as he fell. 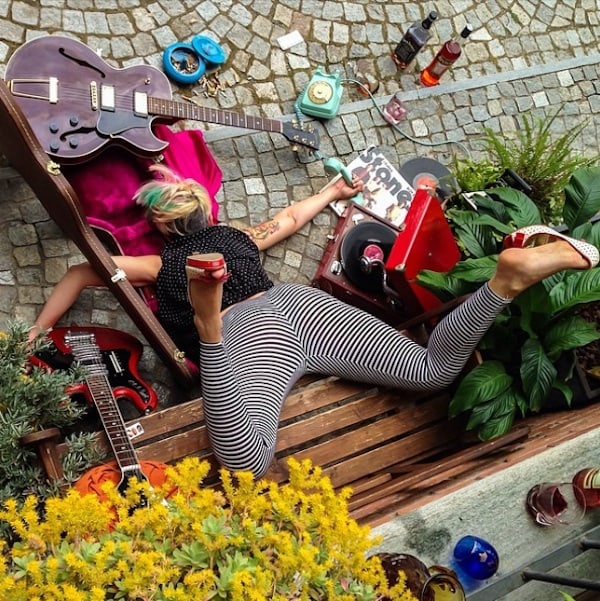 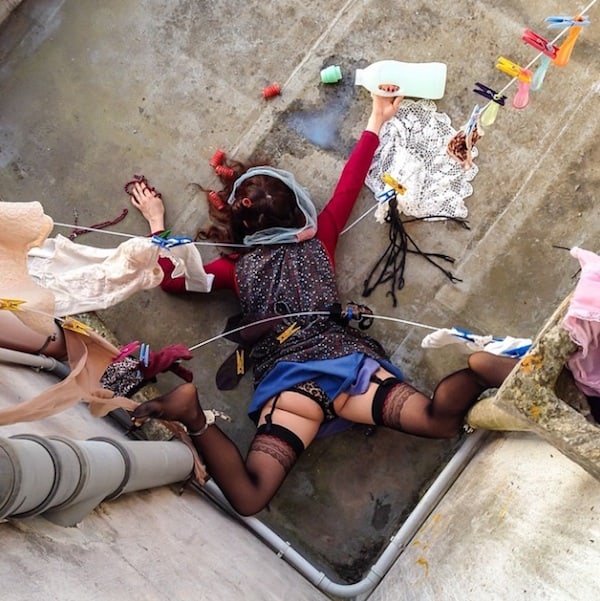 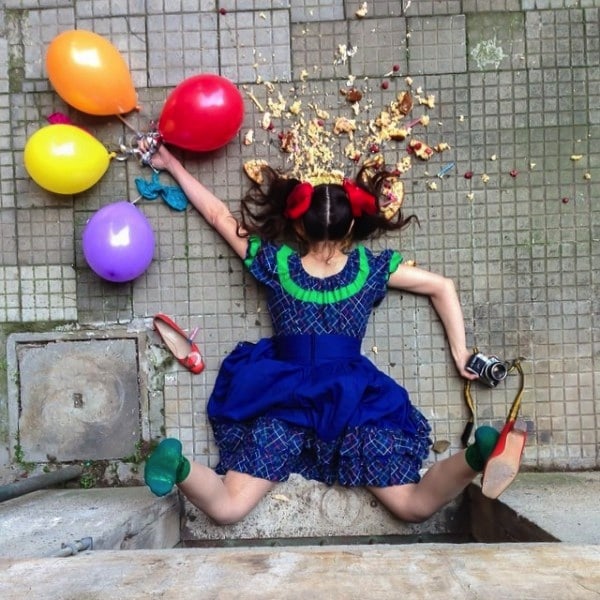 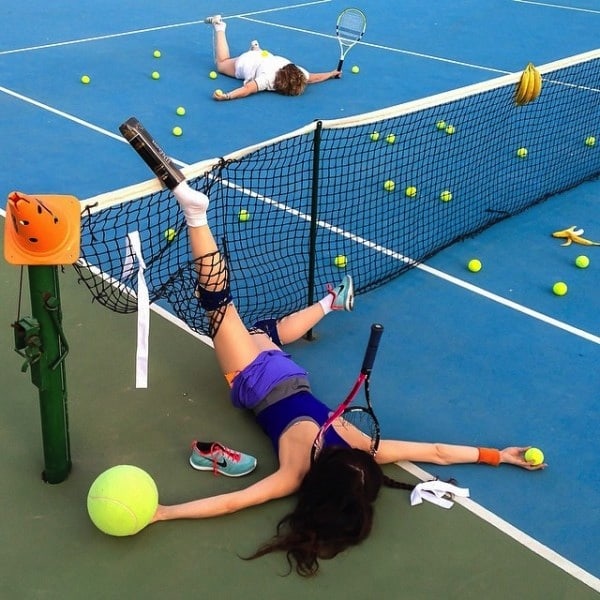