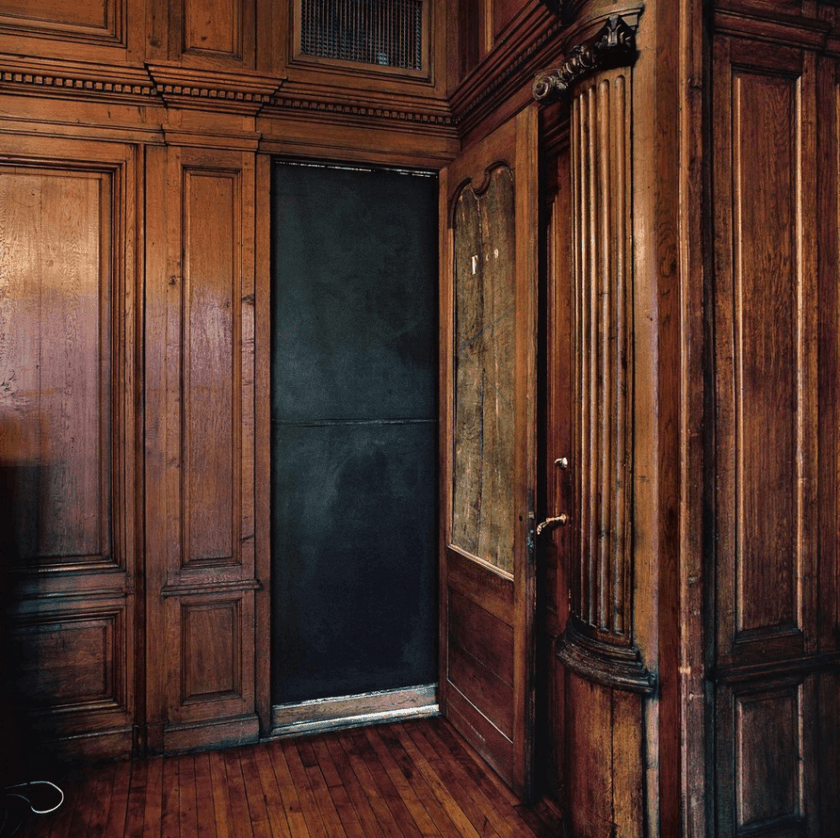 There’s no doubting that John Short‘s photography series Unforgotten NY is wonderful. The series began as a project to capture NYC’s ‘forgotten spaces’, which the London-based photographer thought had fallen victim to the cities’ crippling rents.

Nonetheless in a new photo-essay for Dezeen, he states that rather than find these creative venues had disappeared, he discovered they had been re-purposed and remained outstanding spaces within the local arts community. Photographer’s work has now been assembled in a book: Unforgotten New York – Legendary Spaces of the Twentieth-Century Avant-Garde.