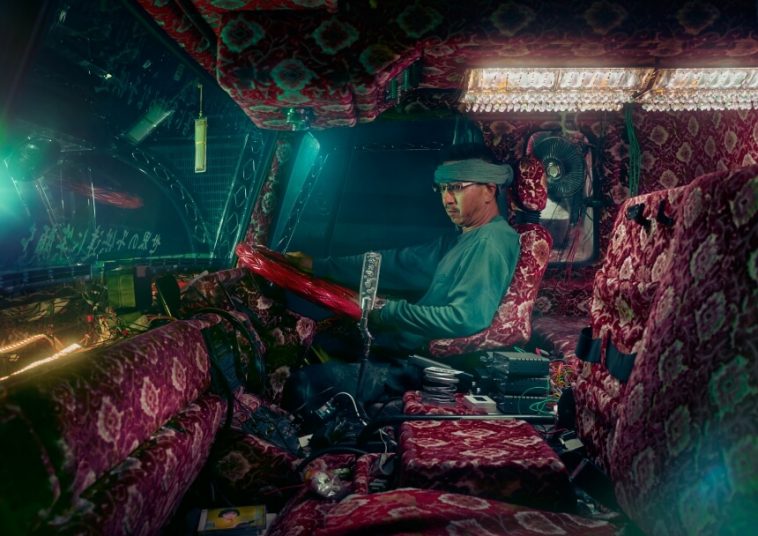 All images courtesy of Todd Antony

If you are either a fan of the Blackpool Illuminations, or even the Coca-Cola Christmas advertising, or perhaps both, you are likely to love this show by the London-based photographer, Todd Antony.

Entitled Dekotora, that translates into ‘decorated truck,’ the illuminating collection explores an unusual aspect of Japan‘s civilization, which is the practice of incorporating bling-upon-bling to everyday functioning trucks.

Anthony explains: “The custom of drivers decorating their trucks originally stems from a 1975 Japanese picture which drew its inspiration from American movies such as ‘Smokey & the Bandit.’

And though the crazy plots and affable characters certainly spoke to audiences, it’s the glittery, light emblazoned trucks which inspired the motion of Dekotora. 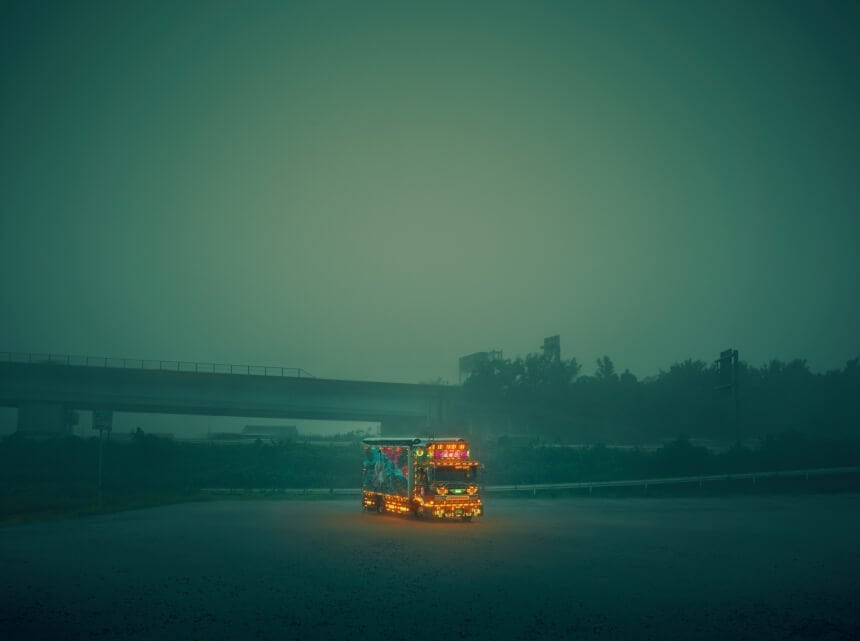 “Drivers started decorating their trucks at the expectation of being cast in the movies, and the Utamaro-Kai institution of Dekotora drivers was started. Things have evolved since then, and now the truck designs are often quite personal to every driver and can cost anywhere up to and over $100k, the price of a small house in Japan.

“The Dekotora craze has certainly passed its zenith of their 80s and 90s and continues to be in decline recently, numbering in the area of 600 drivers from the nation now. The Utamaro-Kai association participates in several of charity initiatives and continues to be helping raise funds for a few of the regions worst hit by the recent Tsunamis, by staging events from the cities.

“Junichi Tajima, the mind of the Utamaro says it isn’t only about raising money though, but about bringing some light and joy into the lives of people who have been affected. If asked what Dekotora means to him he said that ‘after 40 years, Dekotora is my children, my brothers, my family’.” 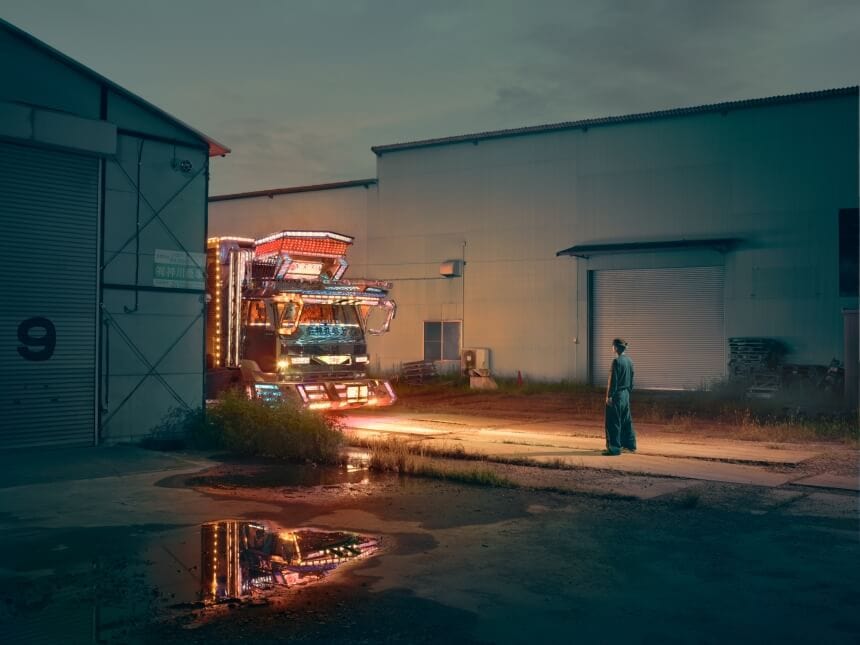 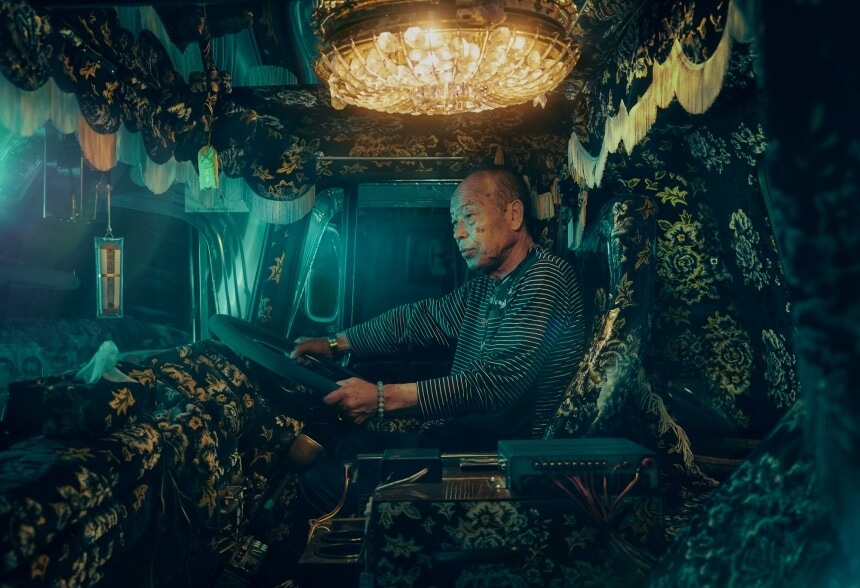 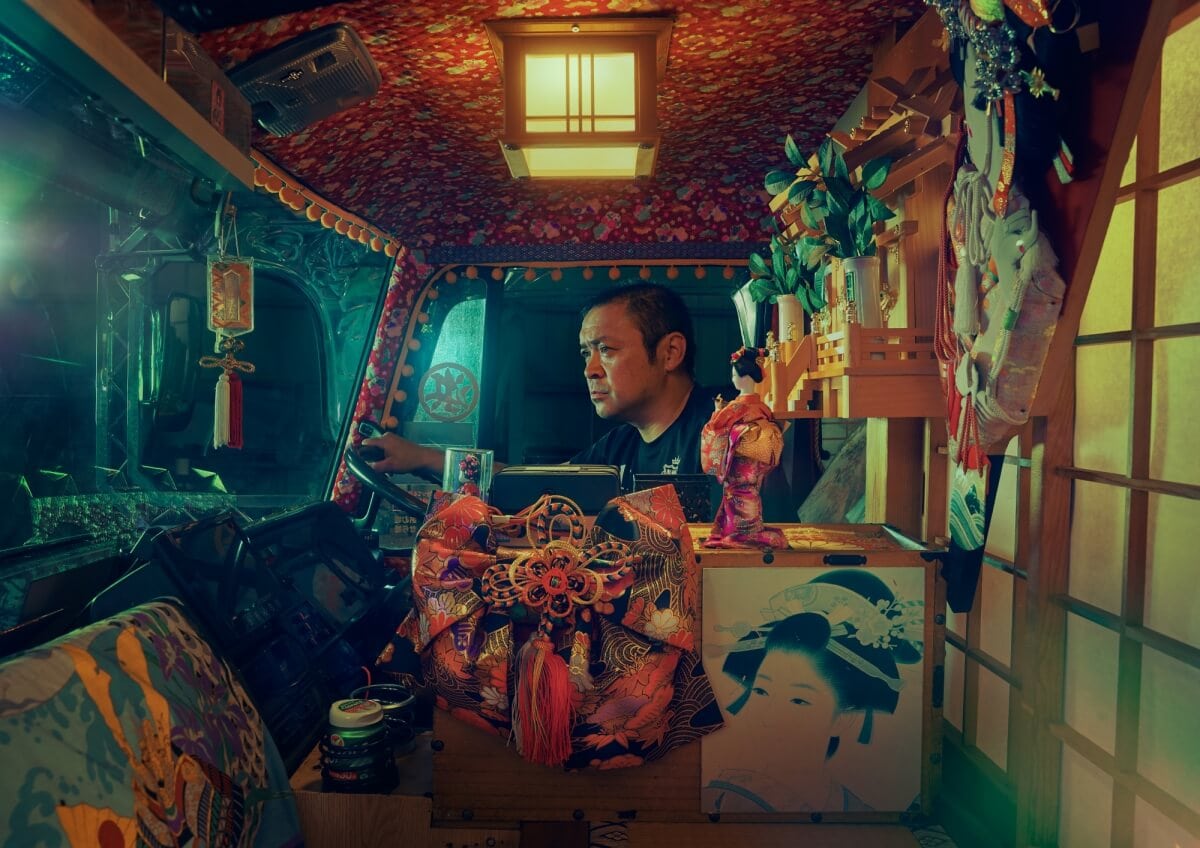 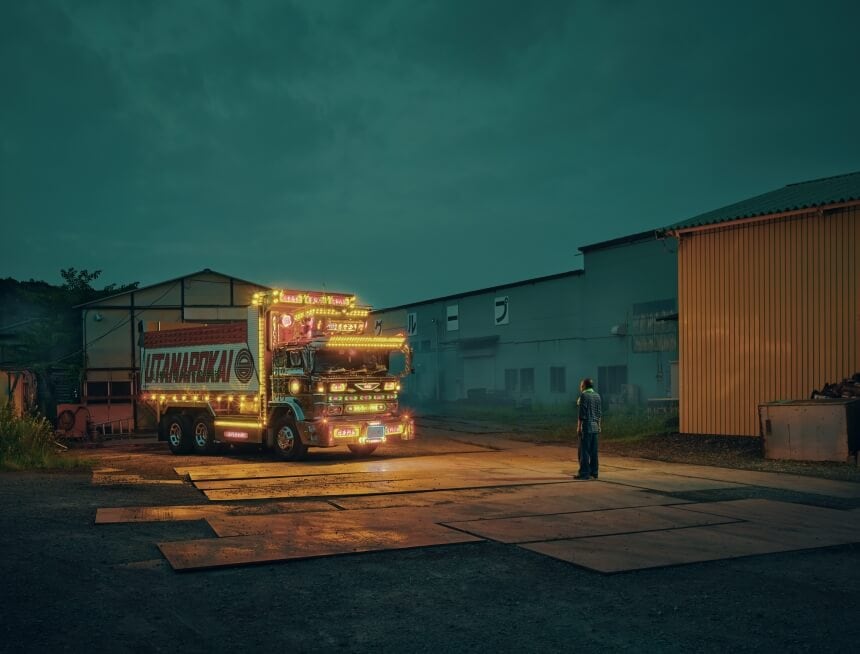