This photo series by photographer Raphael Olivier seizes the eeriness of Ordos, Inner Mongolia – also acknowledged as the largest Chinese “ghost town“. Placed in a province rich with natural resources, its local government spent in developing a new city during the late 90s, which would become a cultural and economic center.

Sadly, the dream did not match the reality, and without the urban planning and long-term vision, the city was sentenced to failure. Its fate is illustrated in Olivier’s photographs, which portray the area as an almost dream-like.

Olivier tells, “The city is now a surreal landscape of empty streets, decaying monuments, abandoned buildings and half-finished housing projects. It is more than anywhere the symbol of the Chinese Dream with all its challenges and contradictions, an Orwellian vision of a bright future caught up with a less flamboyant reality.” 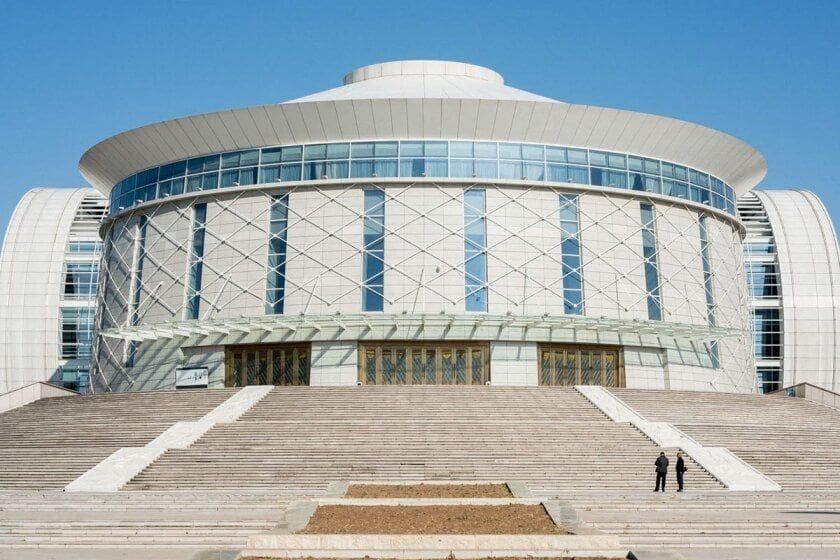 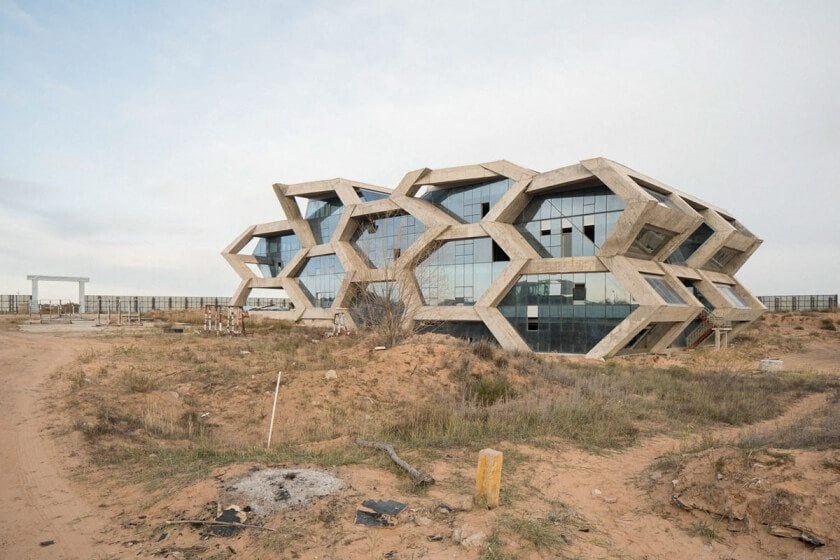 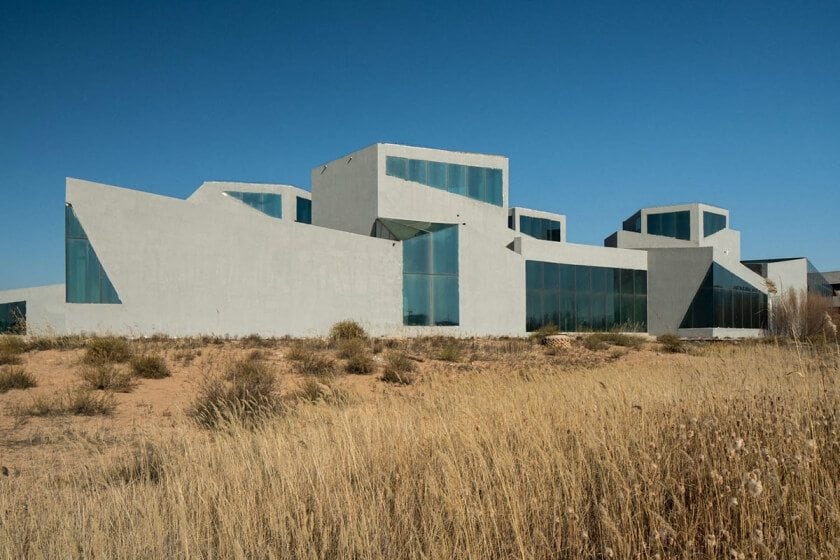 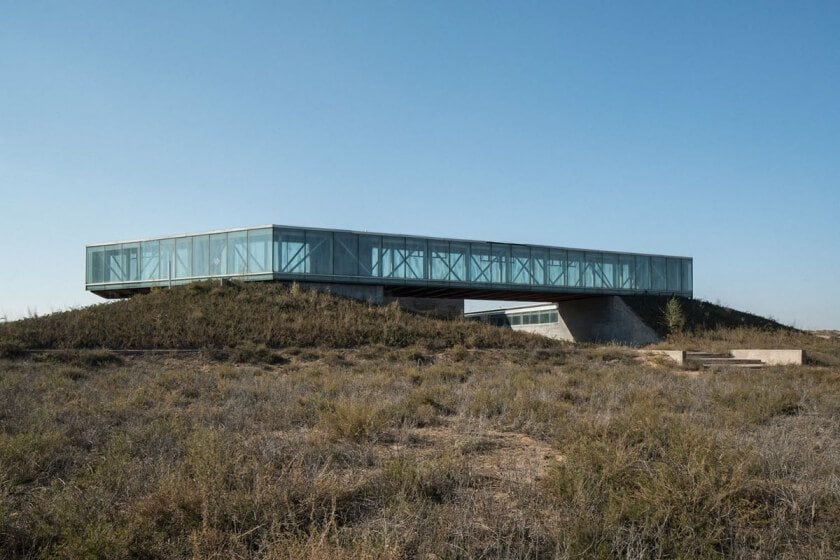 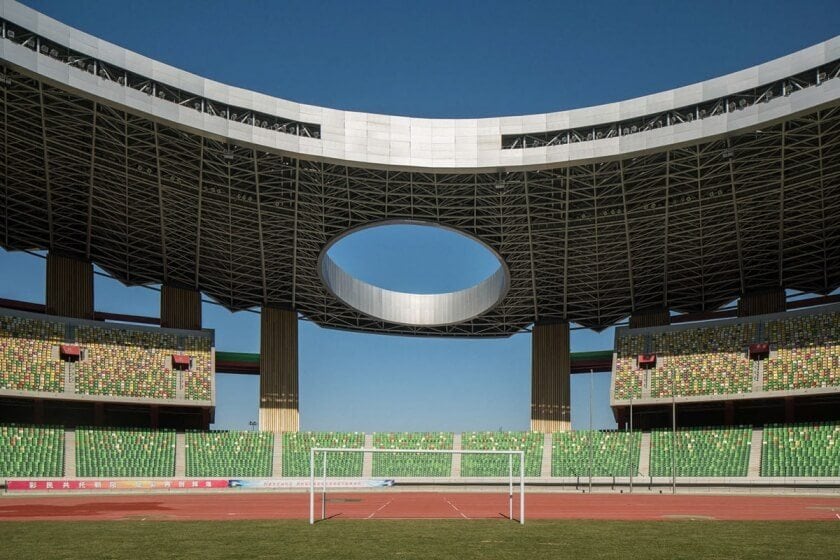 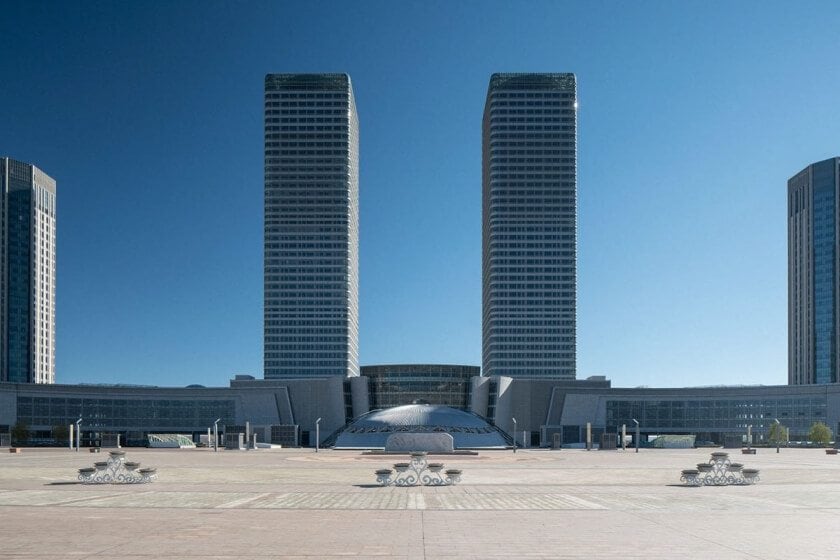 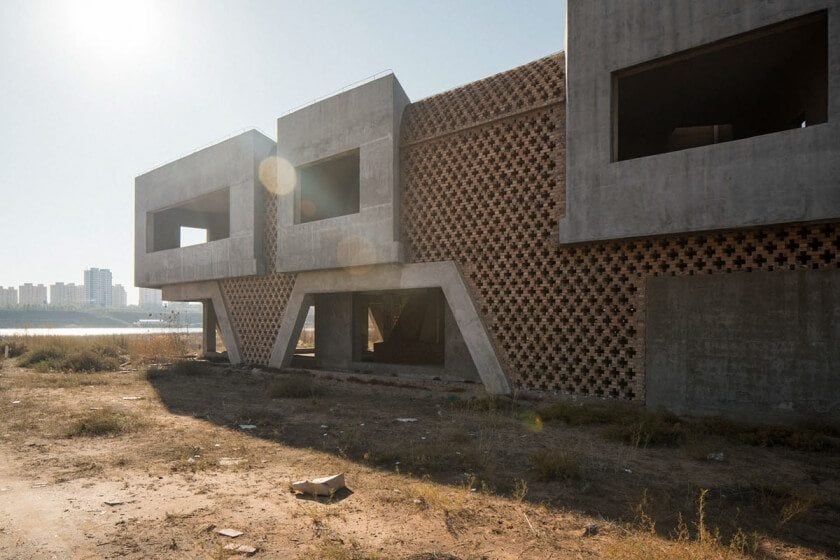 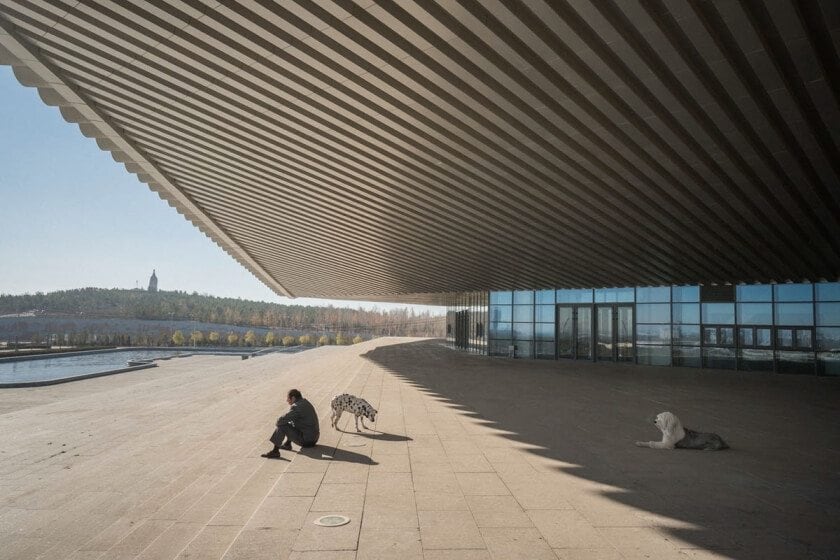 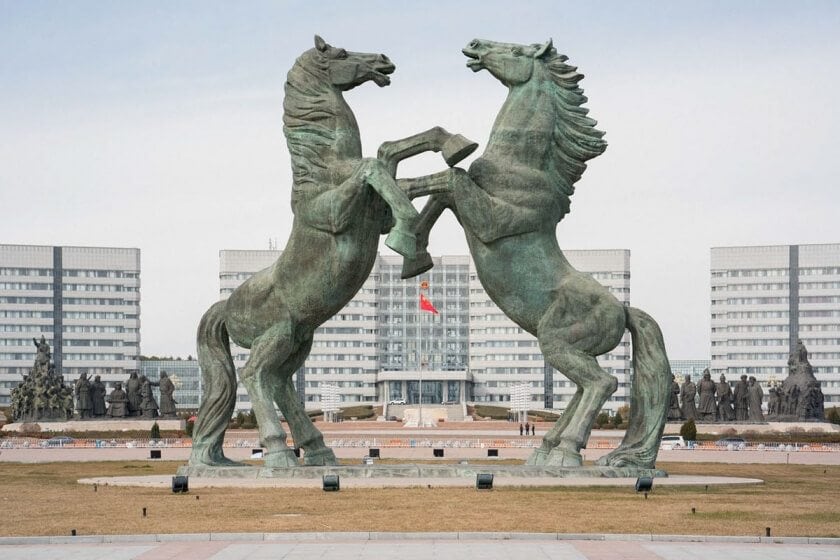 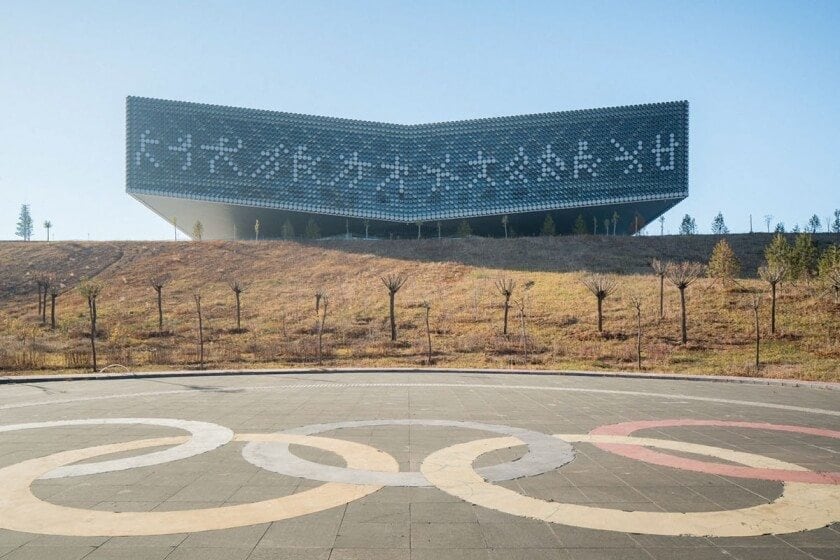 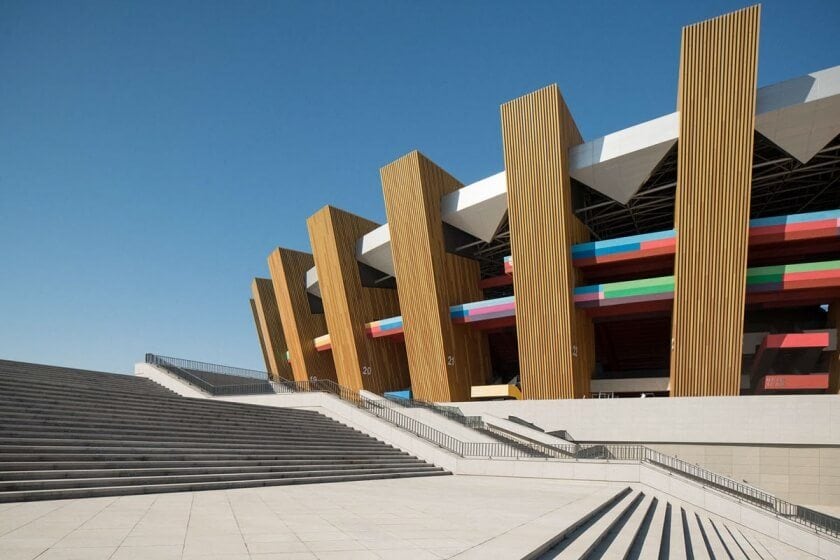 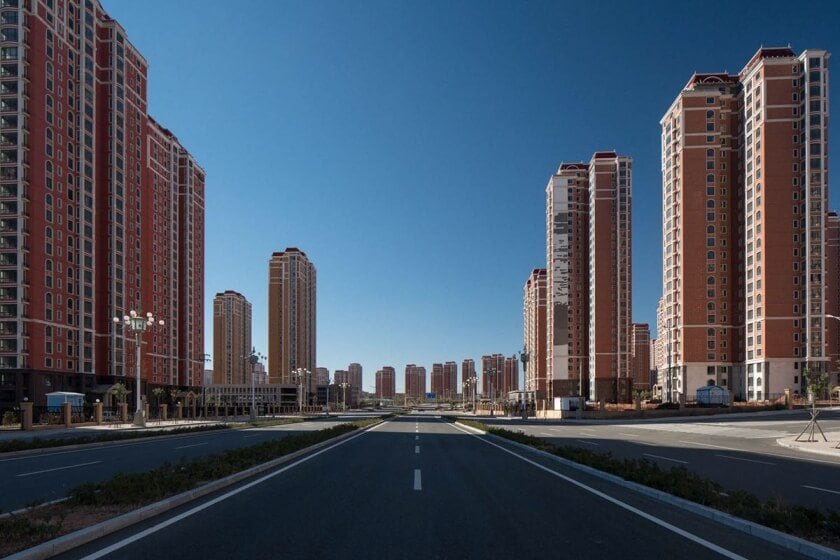 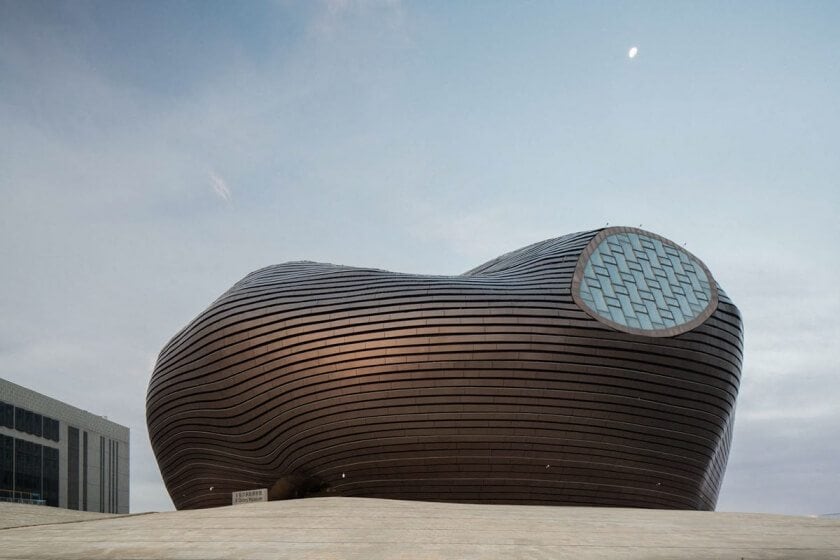 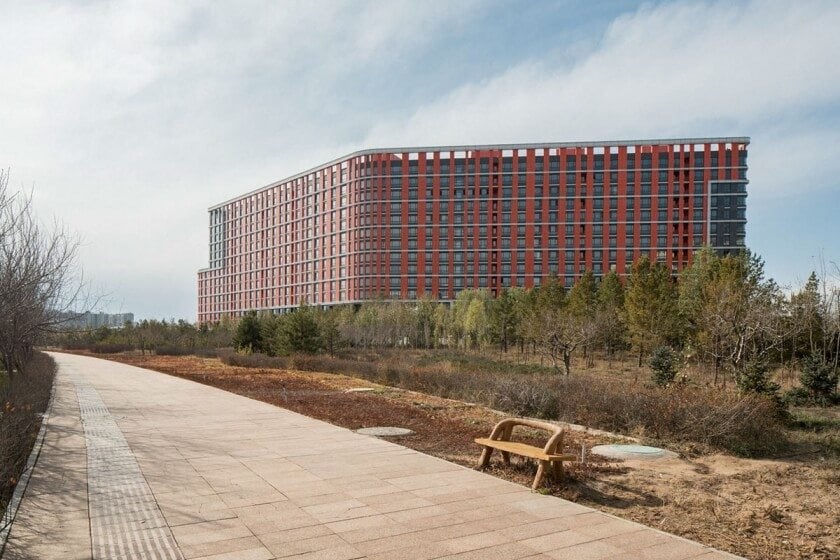 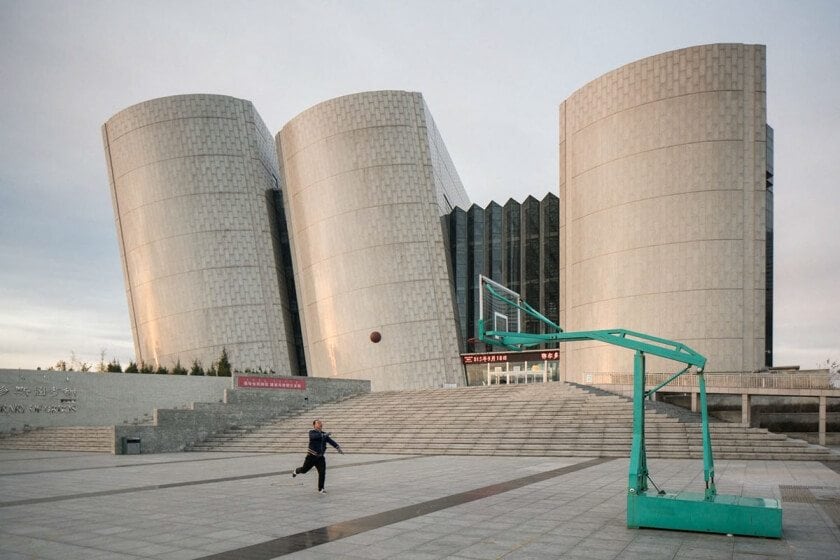 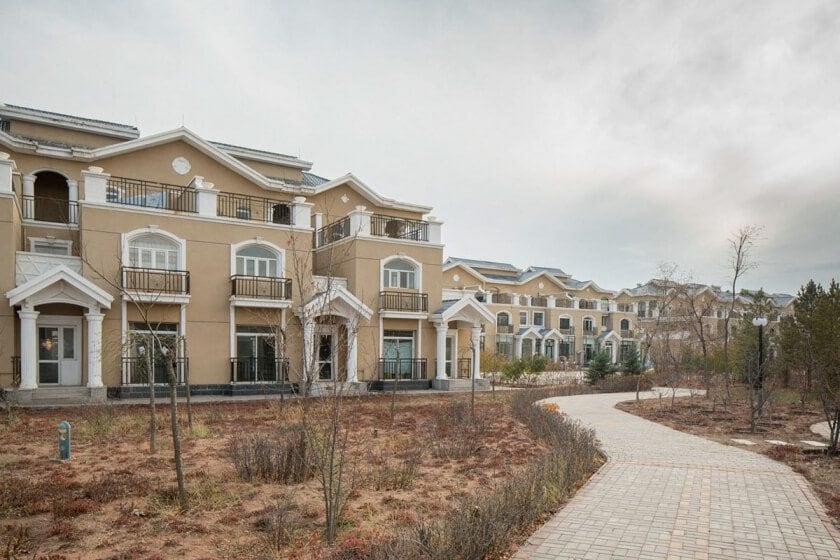 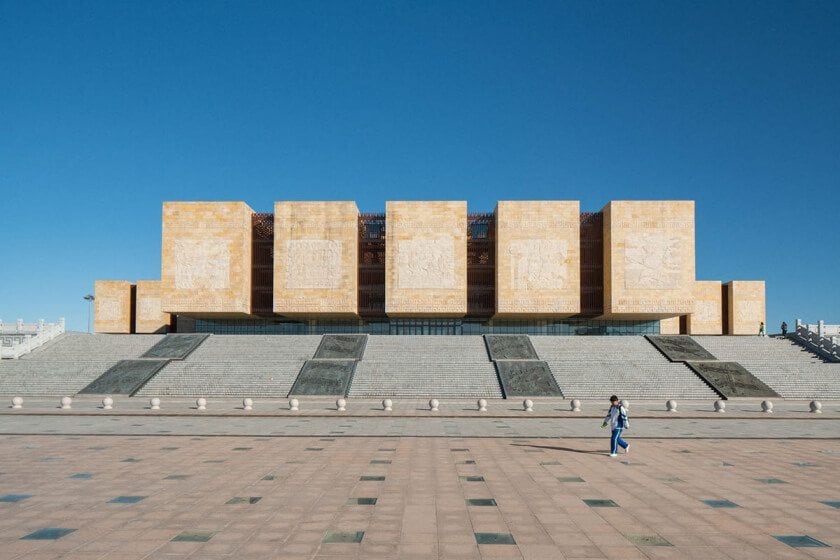 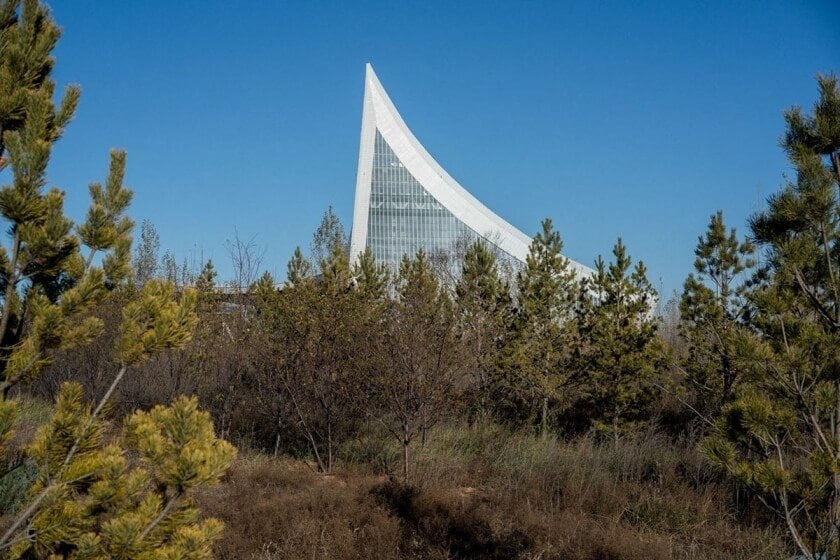