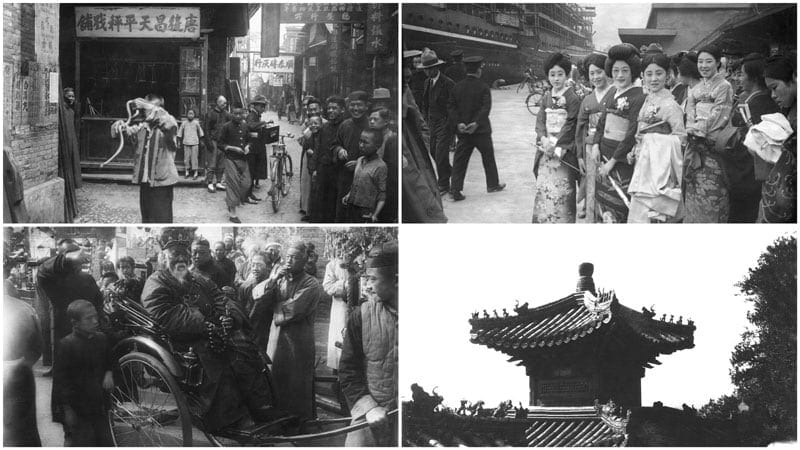 During the early 19th century, Louis-Philippe Messelier left France for China and settled in Shanghai. He was a photojournalist for the French Journal of Shanghai — when he wasn’t engaged with his business in the wool trade. There, he witnessed eccentric street performances, film studios at work, the untouched countryside, and the local aristocracy. During the 1920s and 1930s, China saw a rapid modernization influenced by the west. Messelier managed to capture a rare view of the country and its unique traditions juxtaposed with modern life. 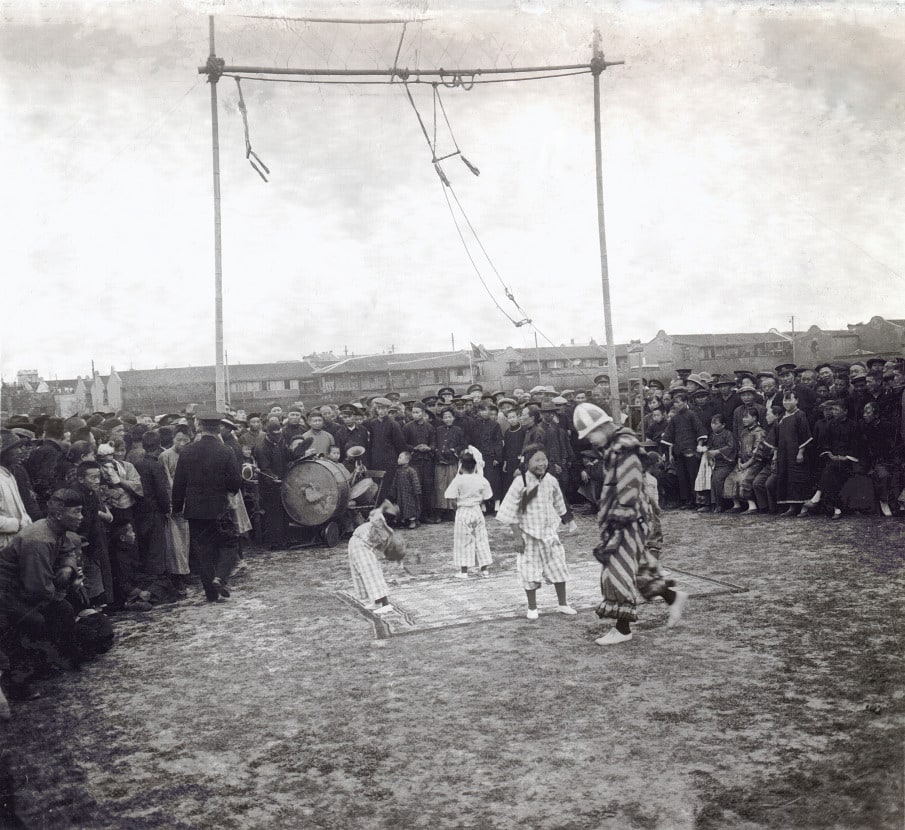 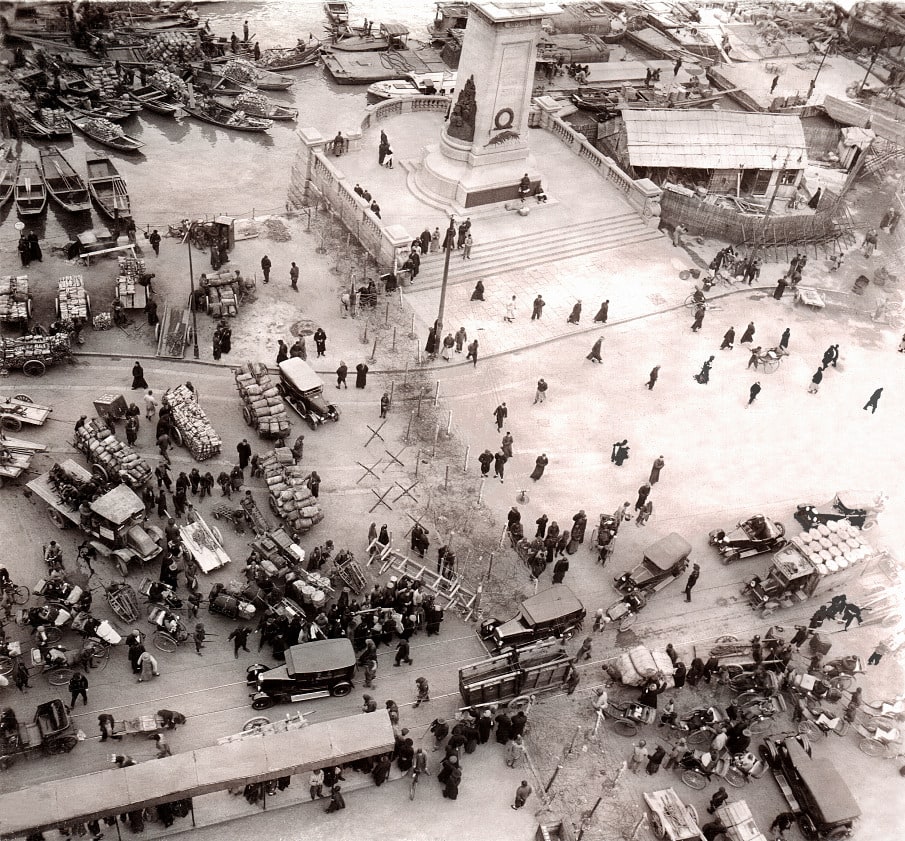 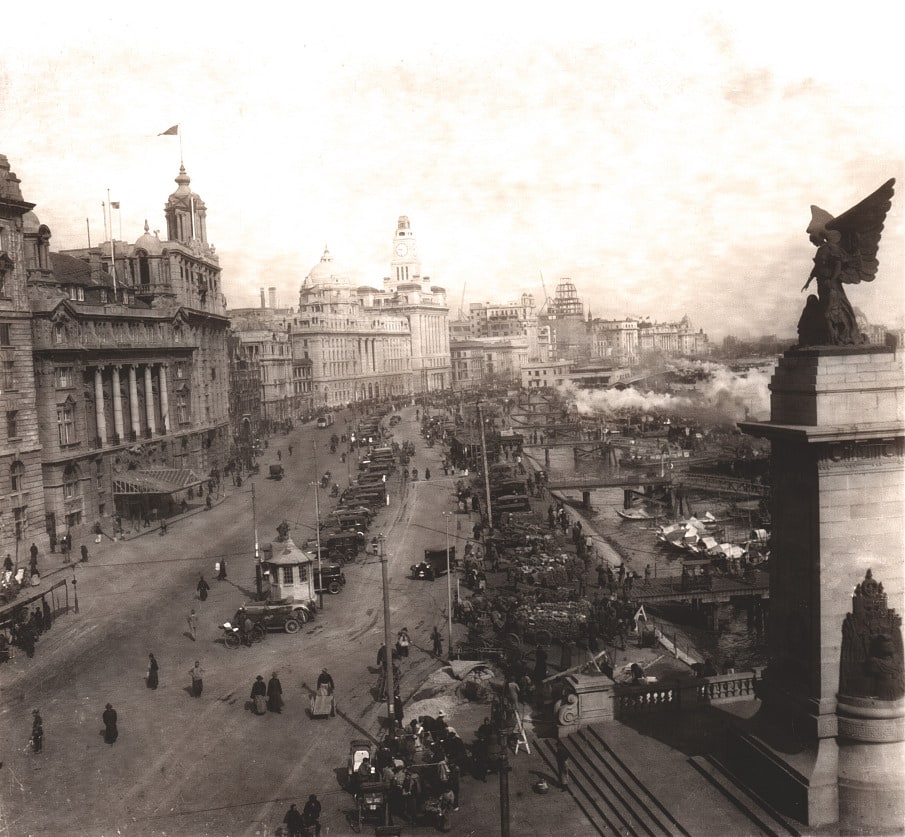 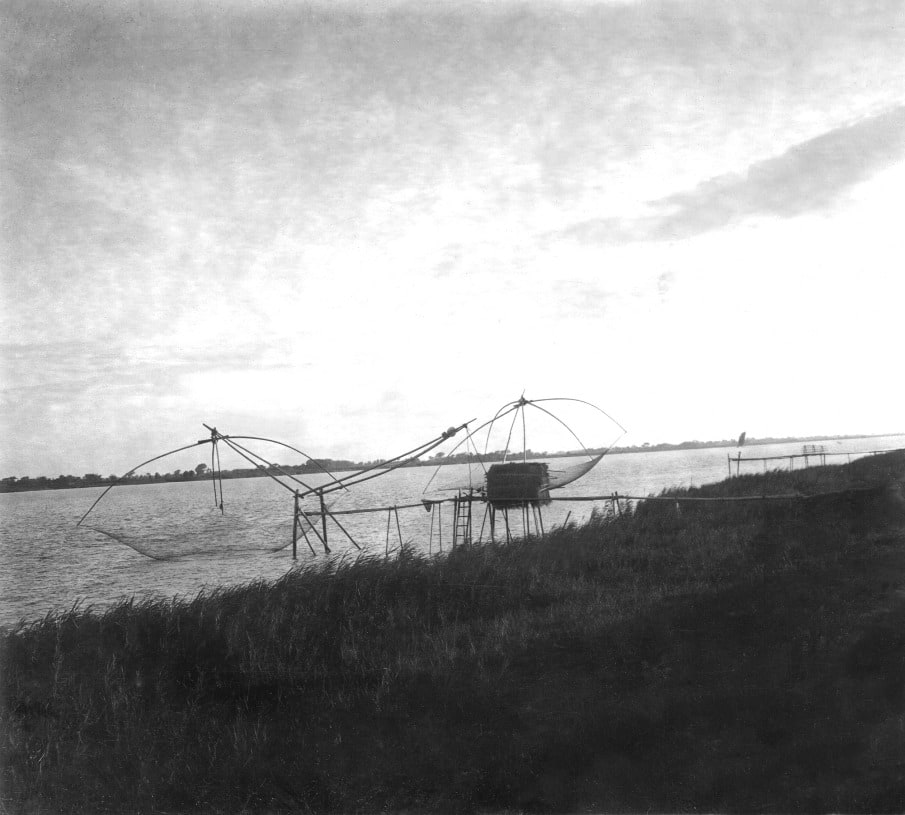 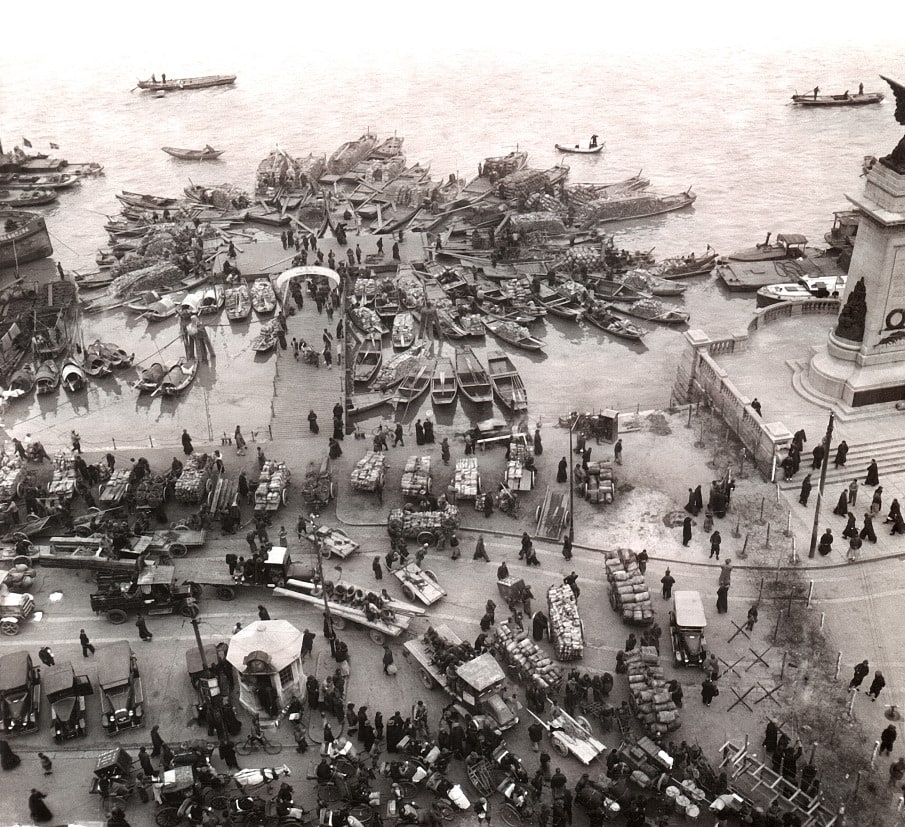 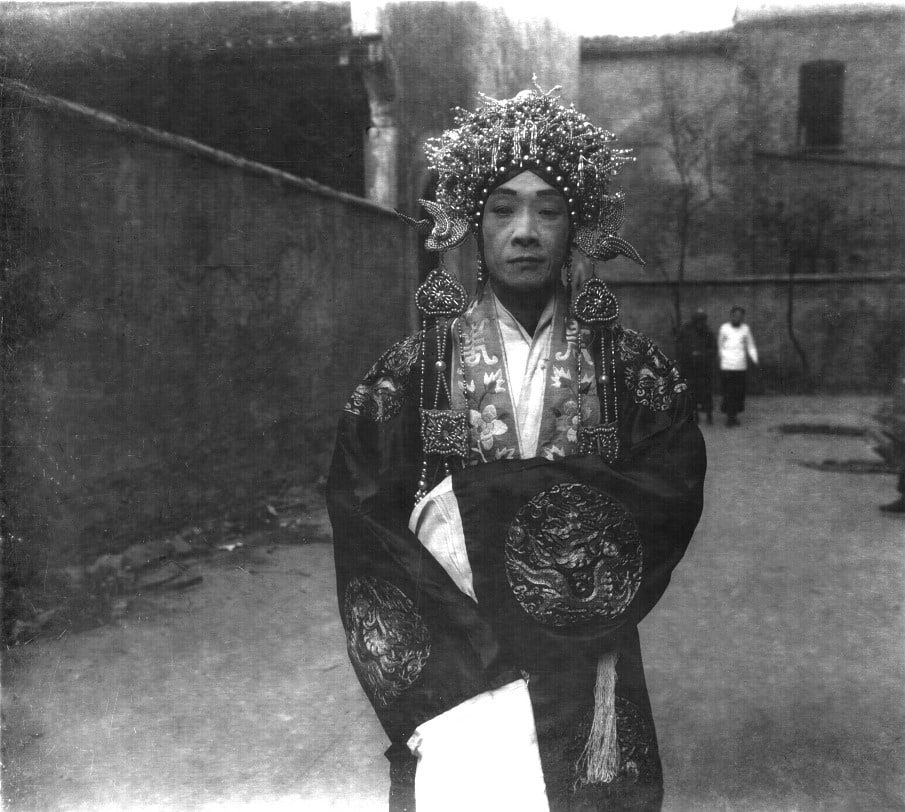 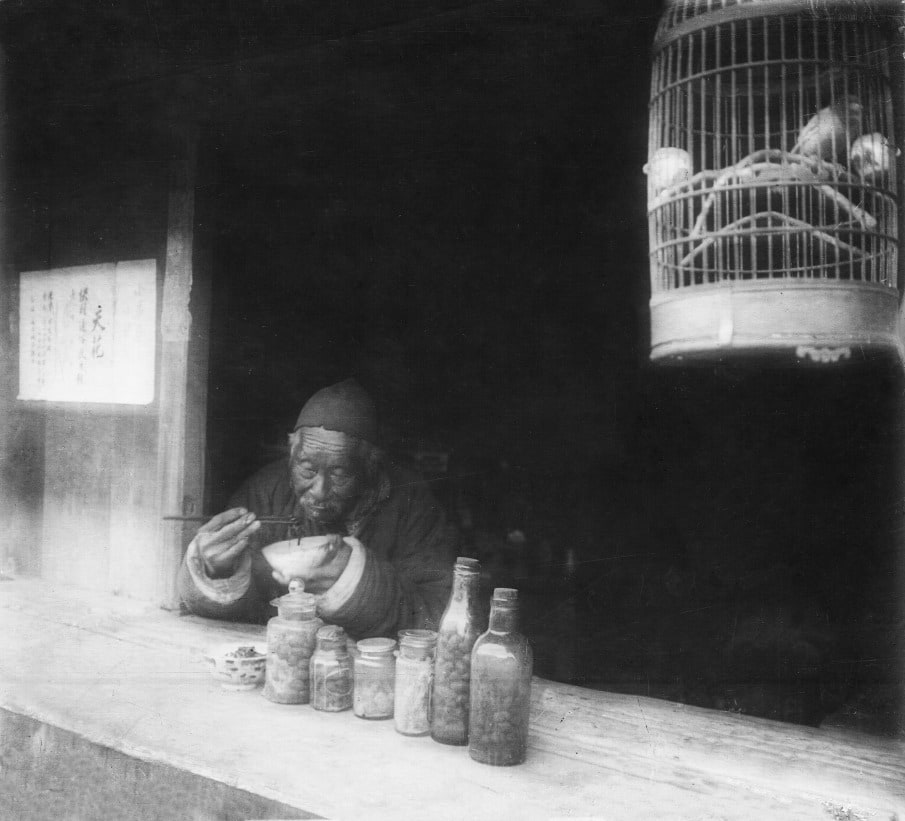 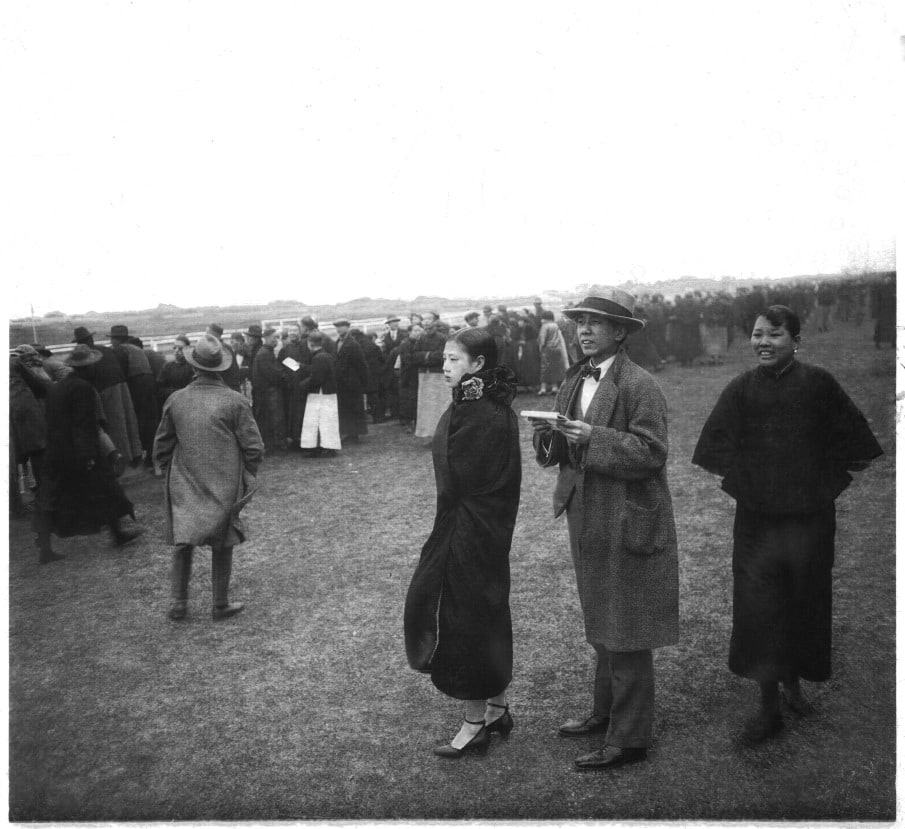 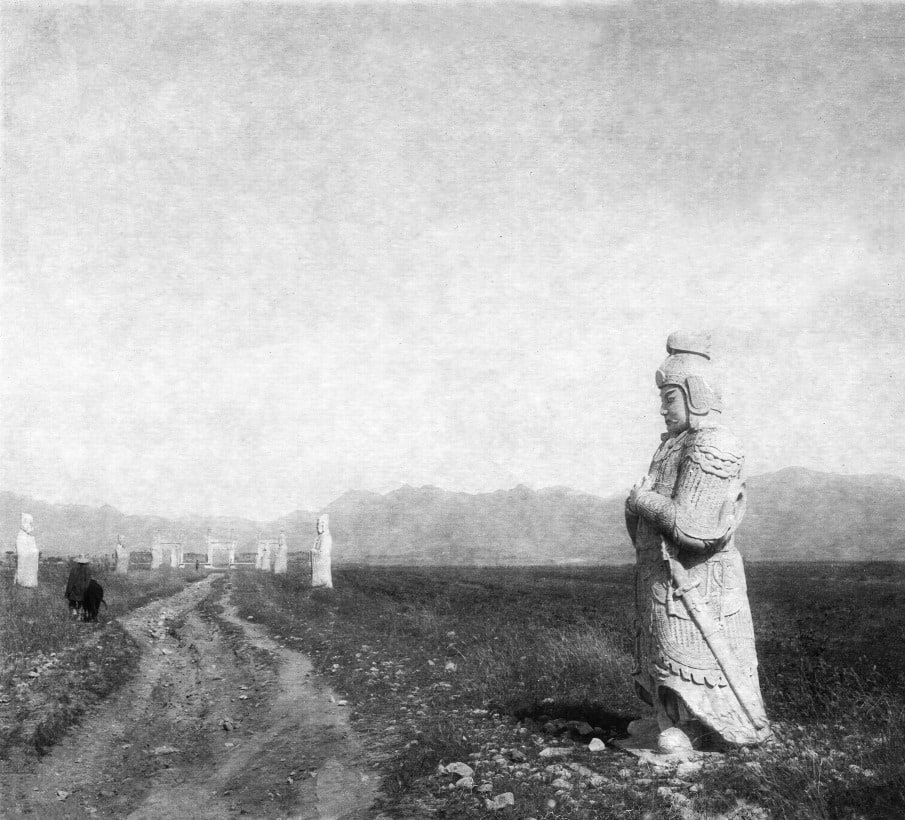 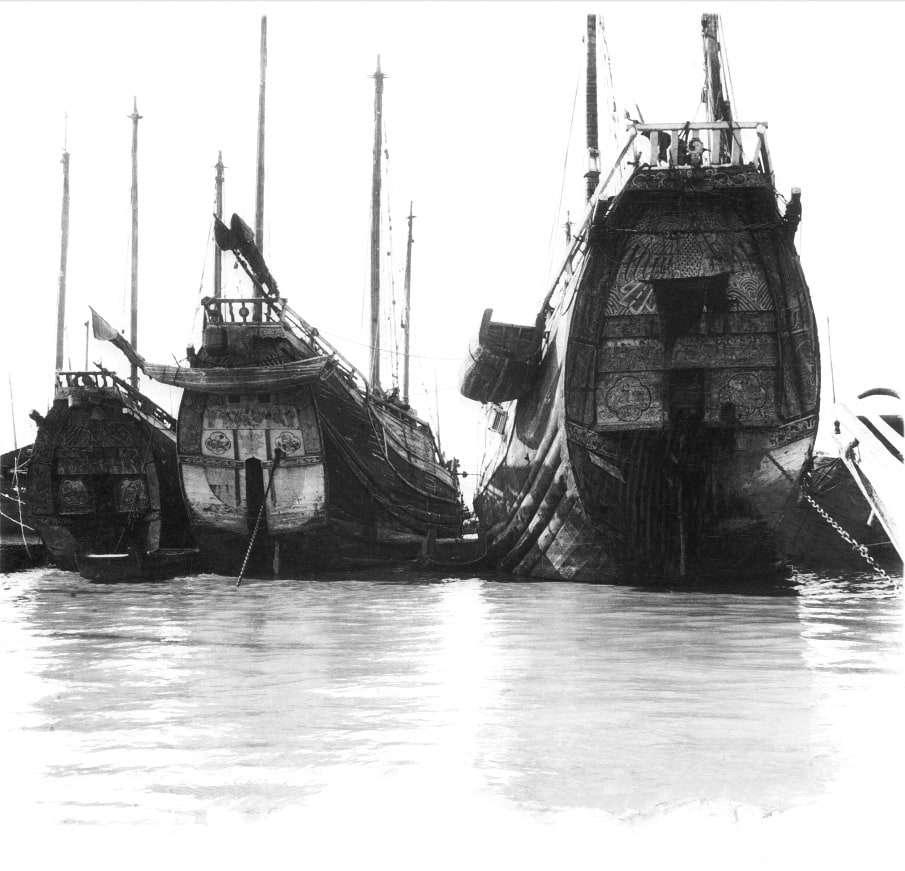 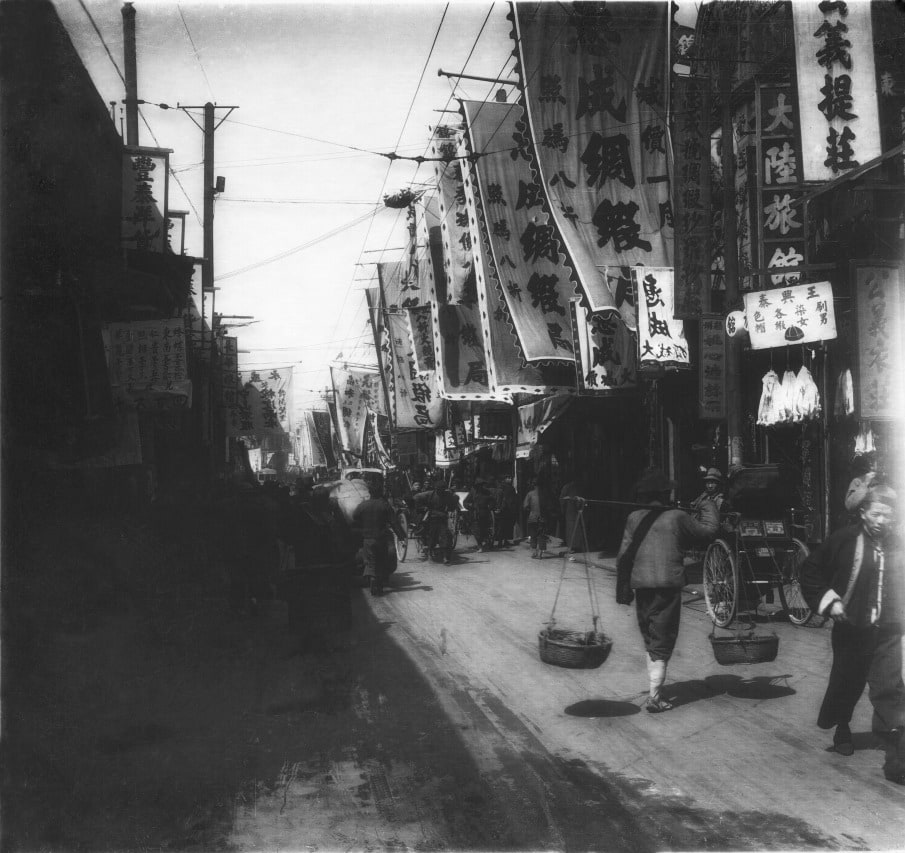 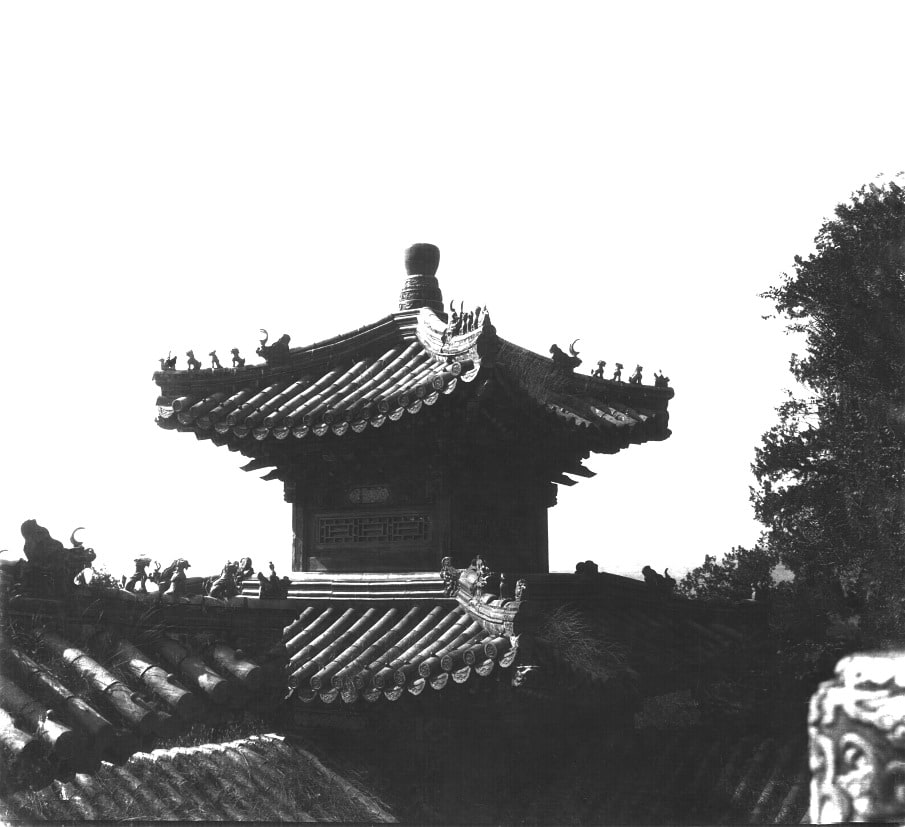 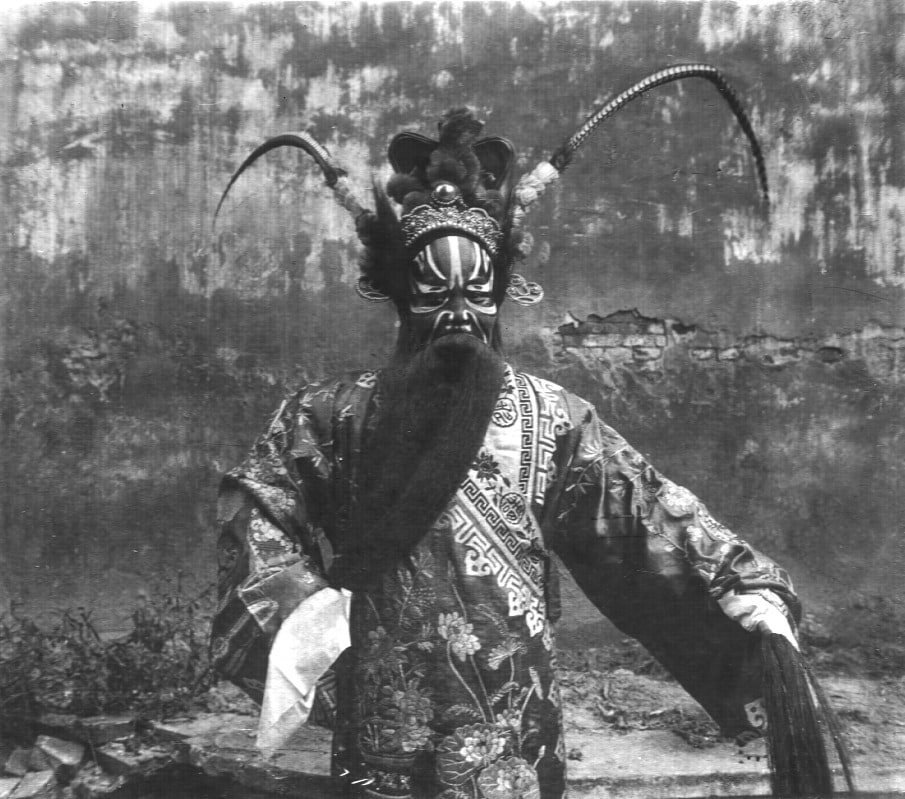 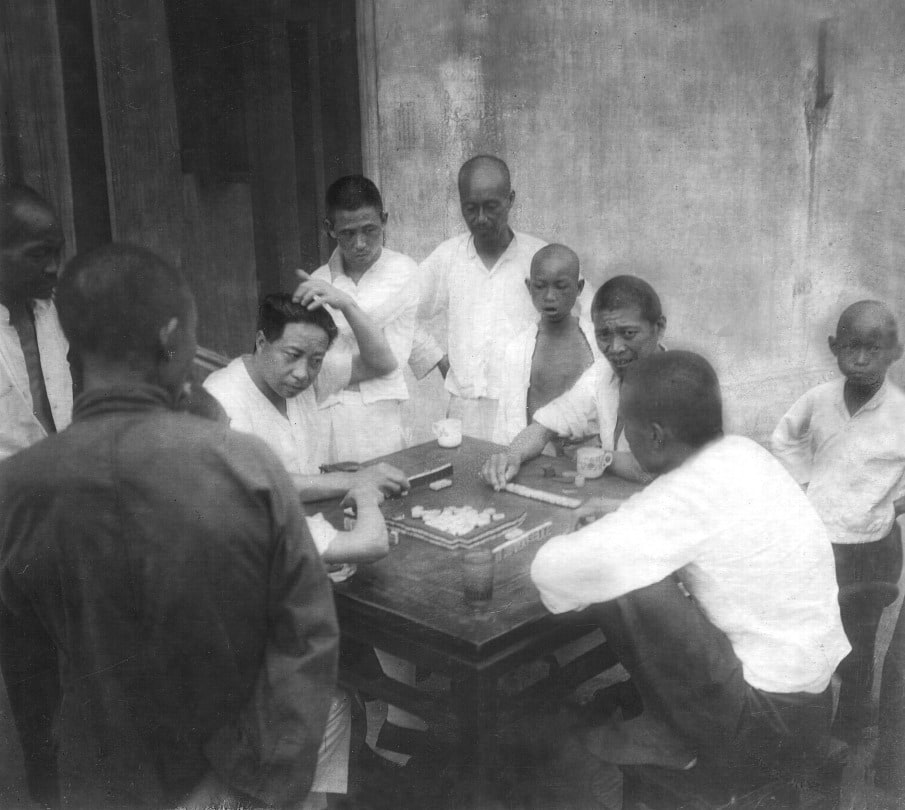 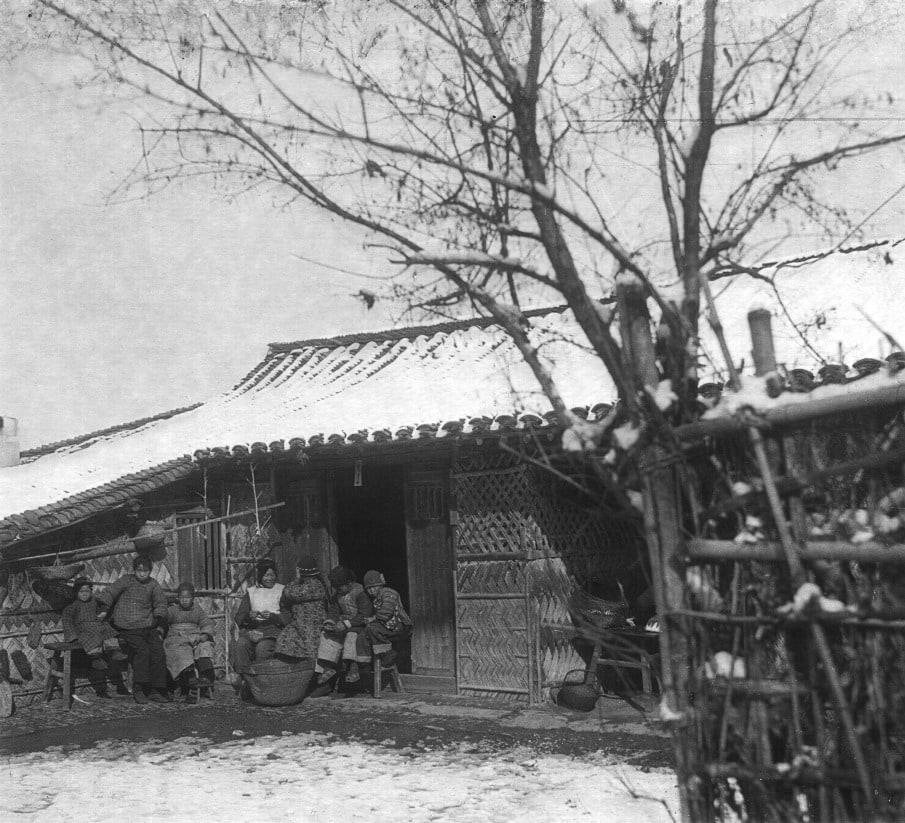 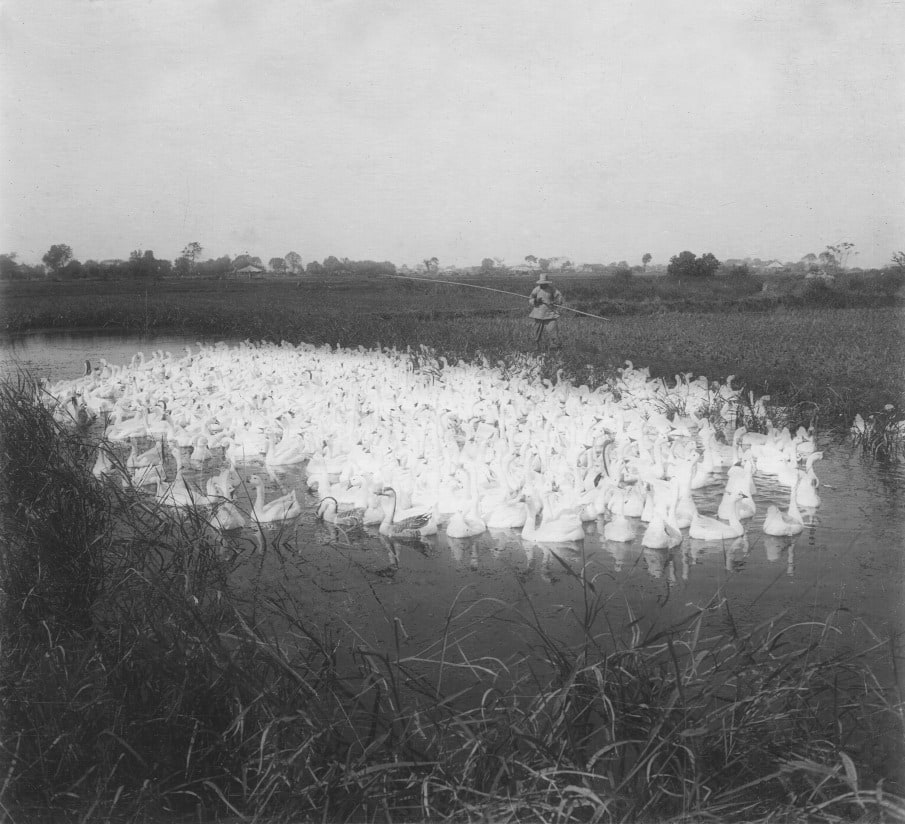 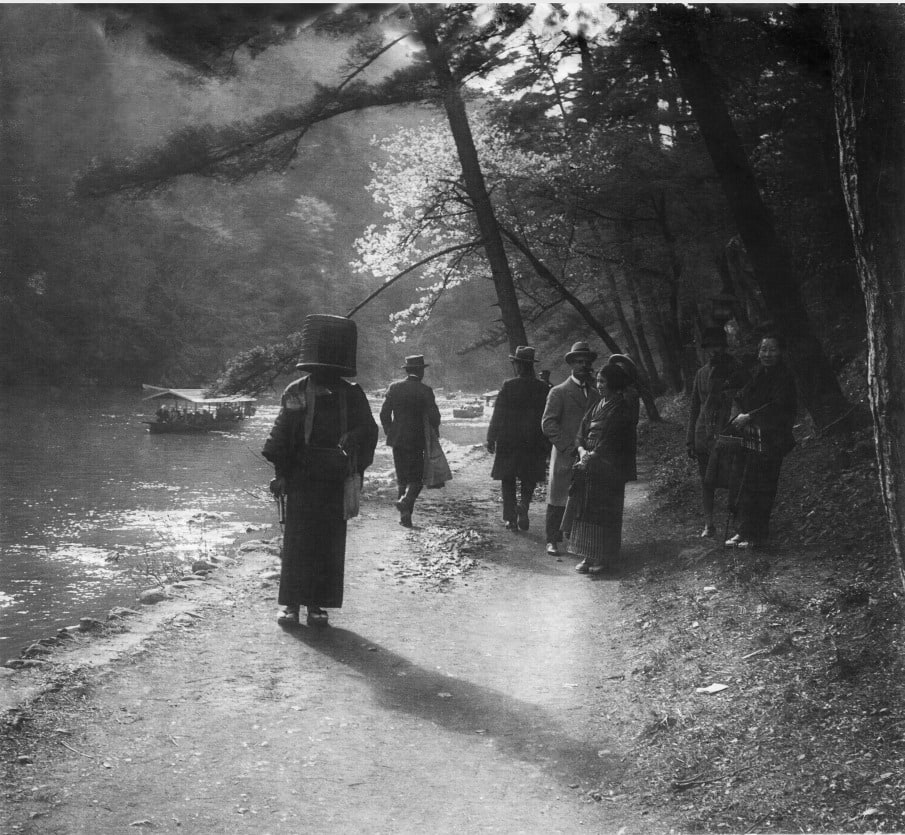 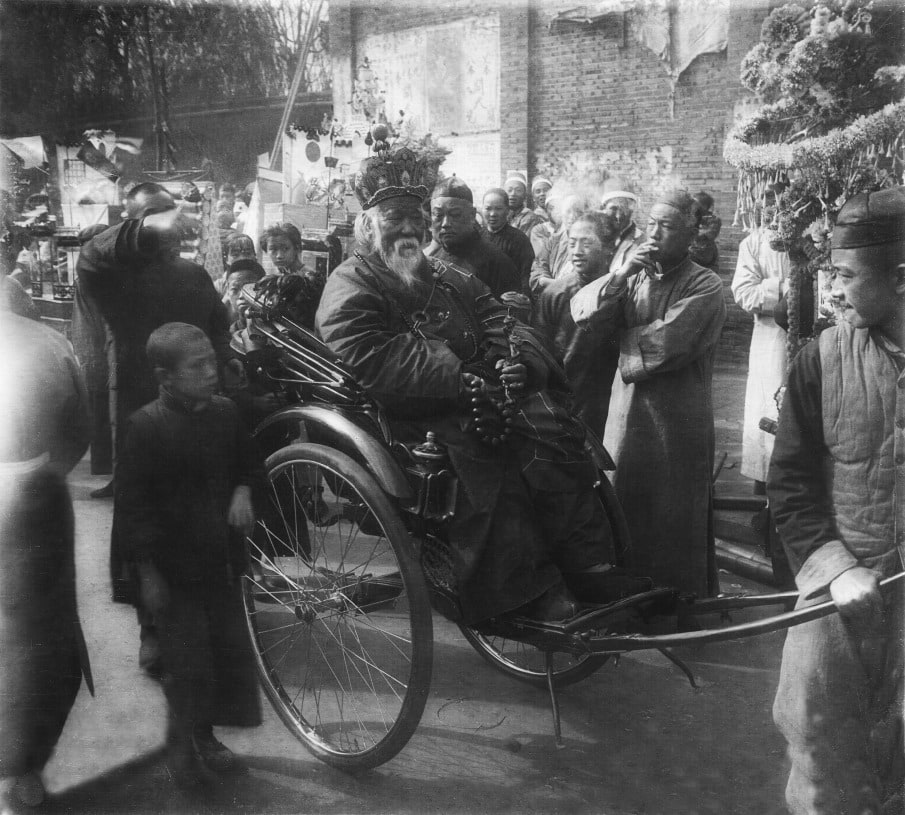 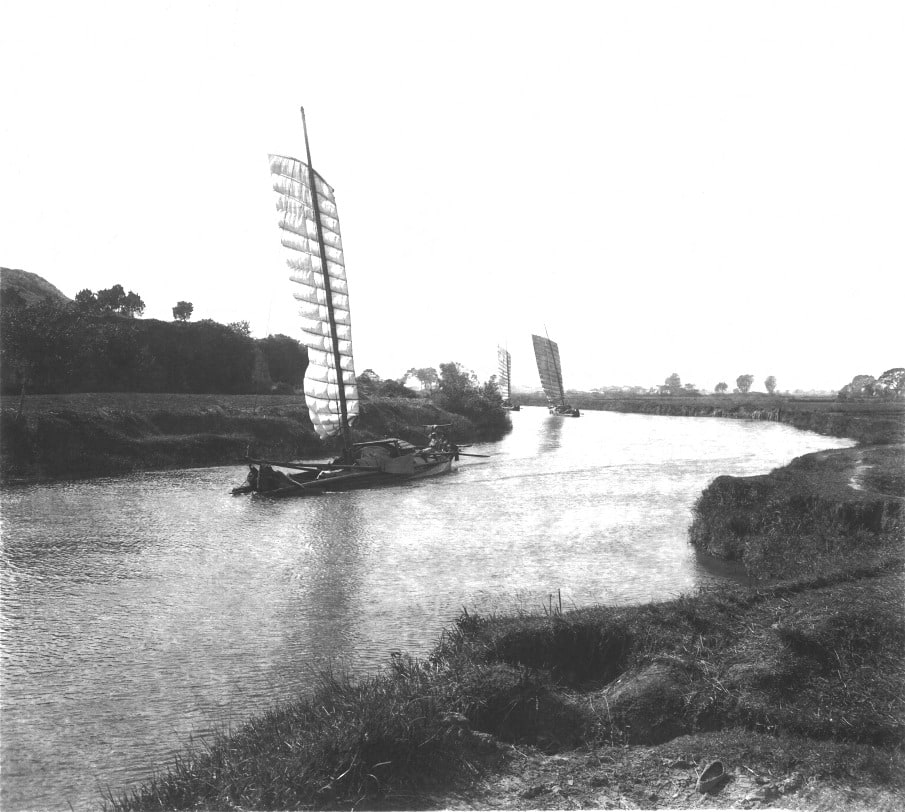 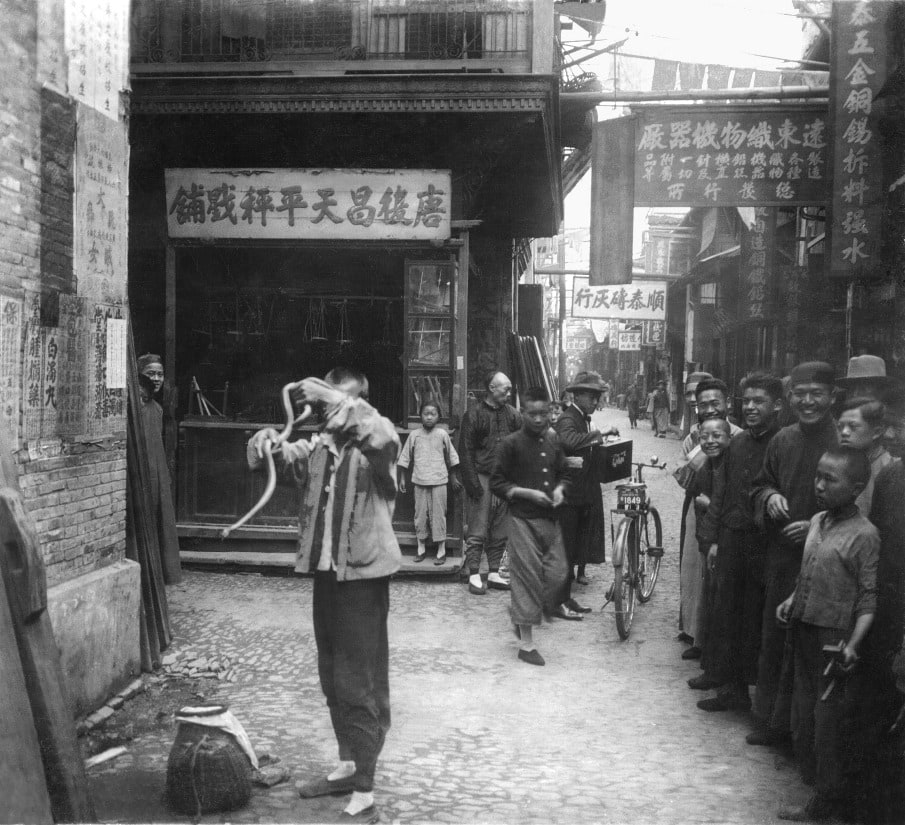 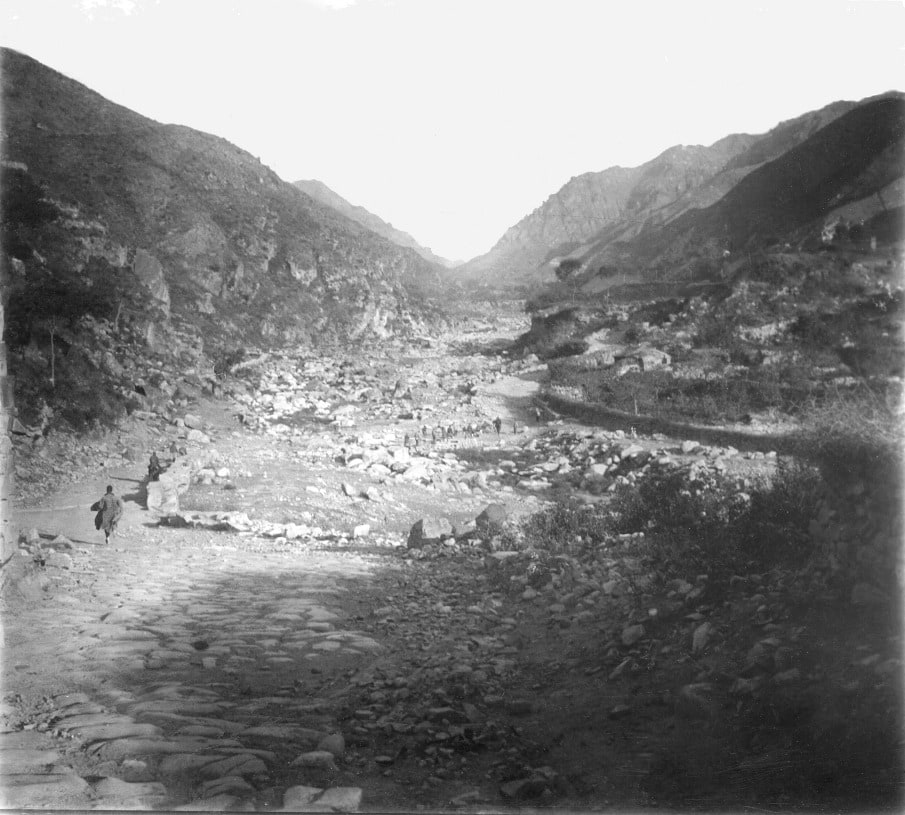 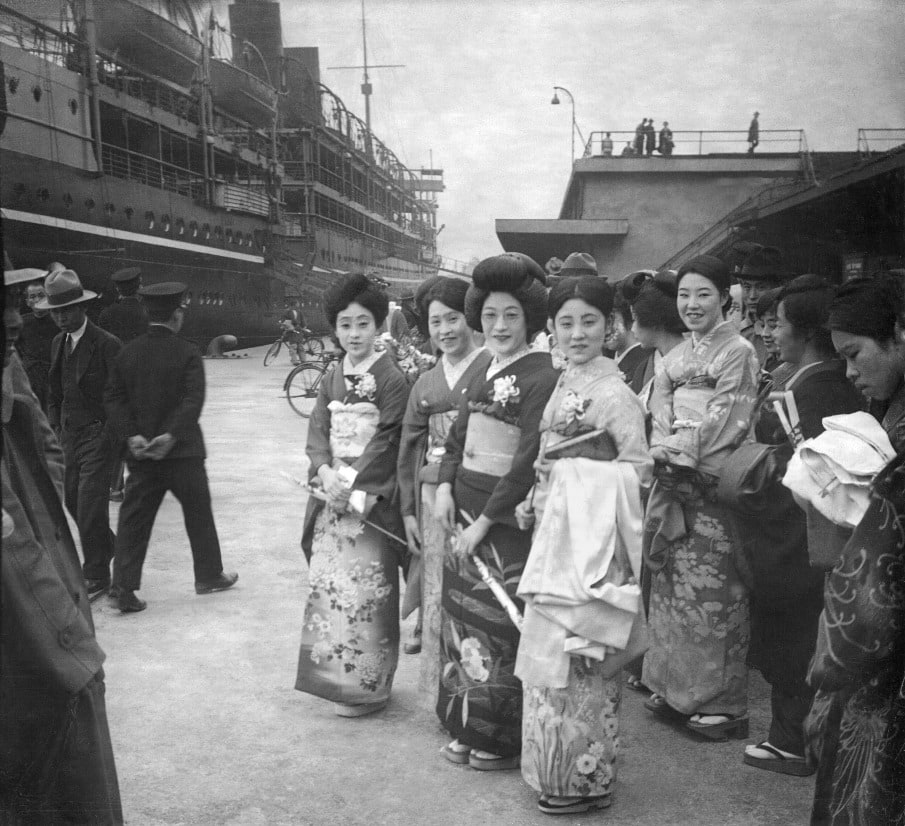