Photographer Tomasz Gudzowaty ventured to the Shaolin Temple in China. He took amazing black-and-white photos of the monks training, meditating and practicing their martial arts. The photos capture their incredible athletic nature and routines of their daily lives

In the seventies, the martial art of Kung Fu became a pop-culture phenomenon due to the cult TV series of the same name. The show’s main character, a fugitive monk from the Shaolin monastery, finds himself in the western world. From that time forward, Kung Fu and Shaolin have been associated with that media icon of a warrior-monk of extraordinary ability. But for the Buddhists, Shaolin remains a cradle of one of the most significant forms of the religion called Chan; a discipline that values spiritual self-improvement through meditation over prayers and ceremonies. Introduced in the 5th century AD by the Indian monk Bodhidharma, the principles of contemplation and martial arts, present in the daily life of monks, are regarded as a remedy for physical weakness and indolence. Despite the vicissitudes of history, the monastic tradition survived until Mao’s Cultural Revolution, when the Shaolin temple was officially closed. But the formal organisation, with a prior as leader, remained untouched, and in the eighties the temple was re-opened as a training center and tourist attraction. Students of karate, judo, and tai box often refuse to recognise Kung Fu as a martial art due to its theatricality and testing of one’s own resistance instead of the opponent’s. In a way, this is true. Training in Kung Fu is mostly done without an opponent, as it was never meant to kill, and the poetic names of the moves implies that it is more of meditation than a fight. However, the only difference between breaking a clay jug and smashing a human skull with one’s bare hands is consciousness of will. Despite the commercialisation, Kung Fu retains a mystical character closer to a monastic discipline than to the performances of modern gladiators. 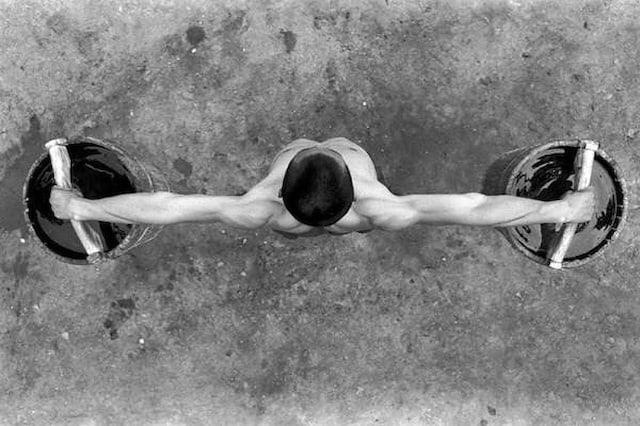 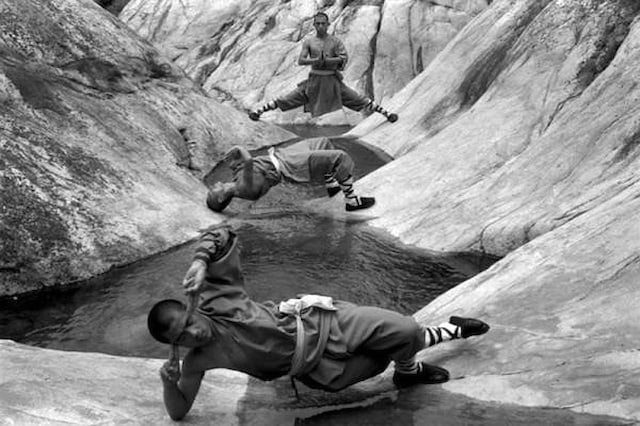 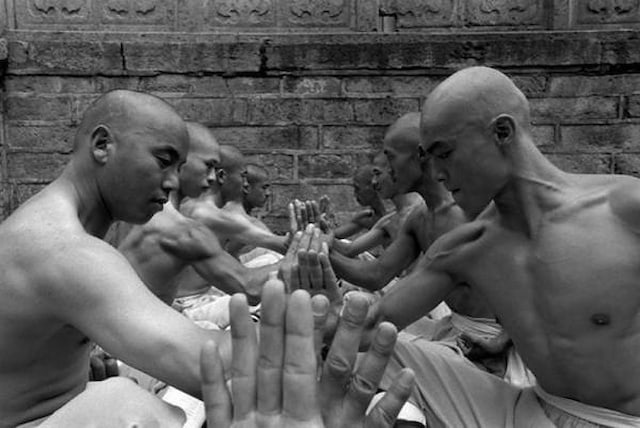 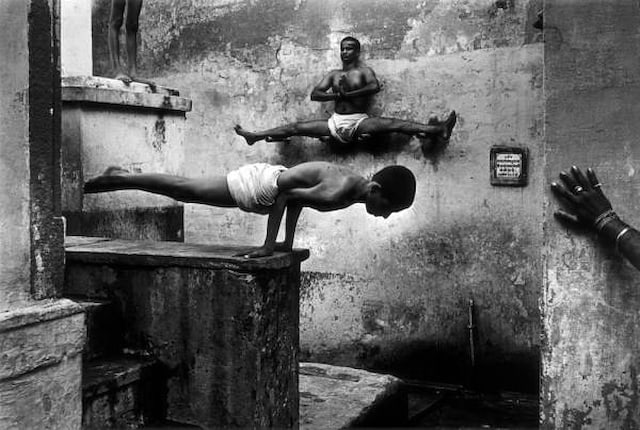 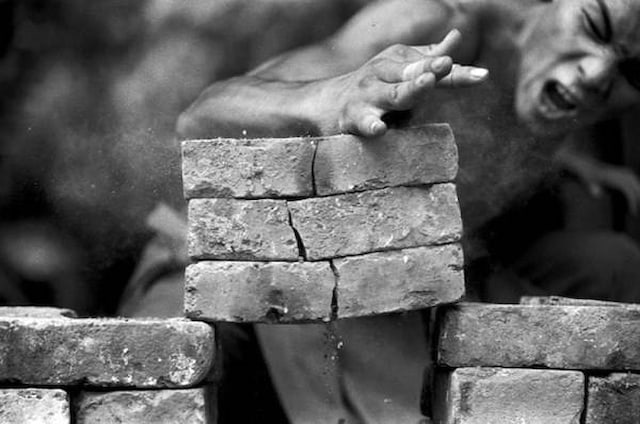 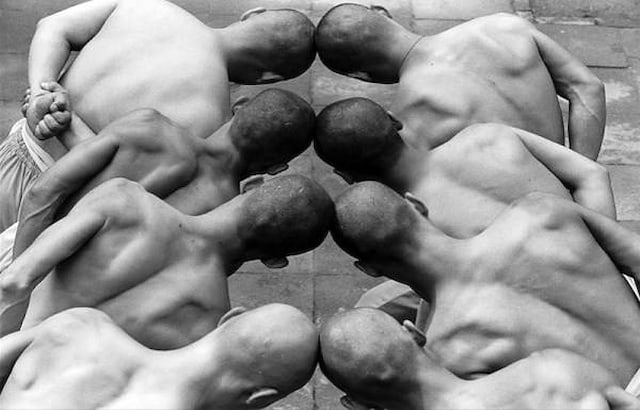 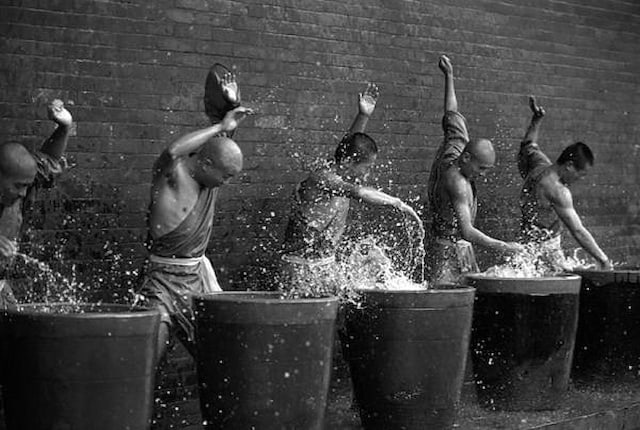 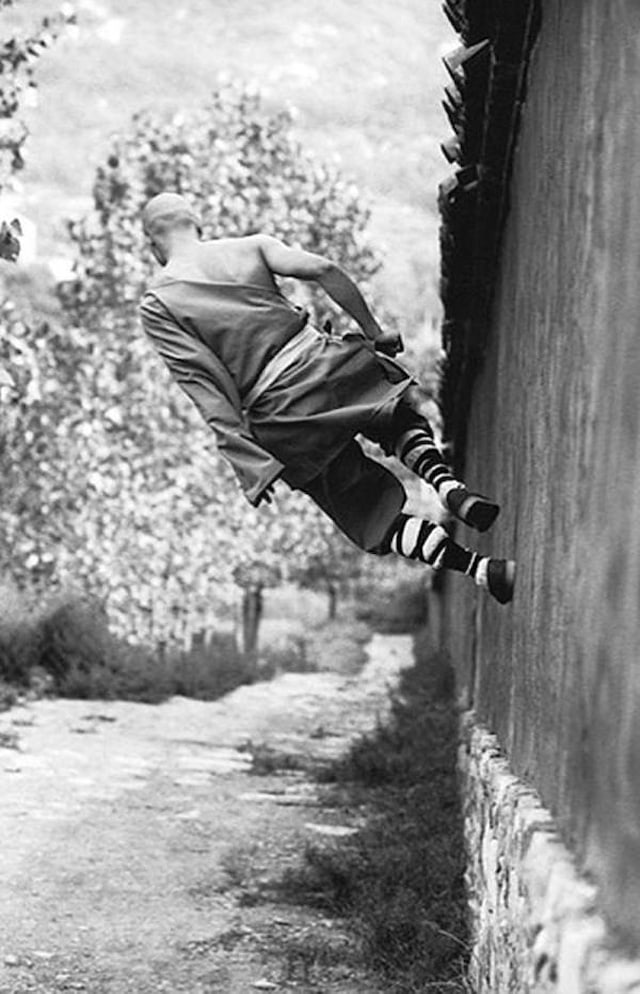 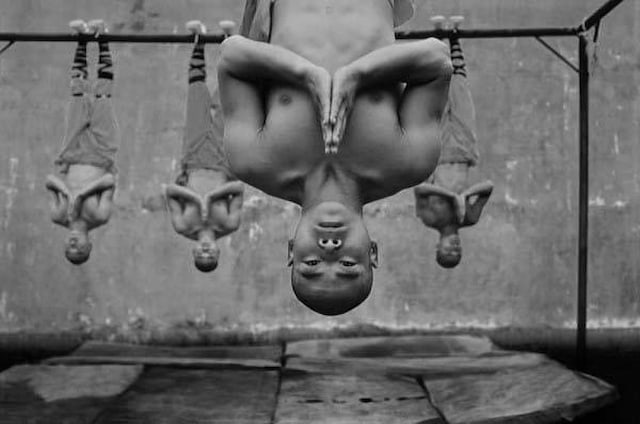 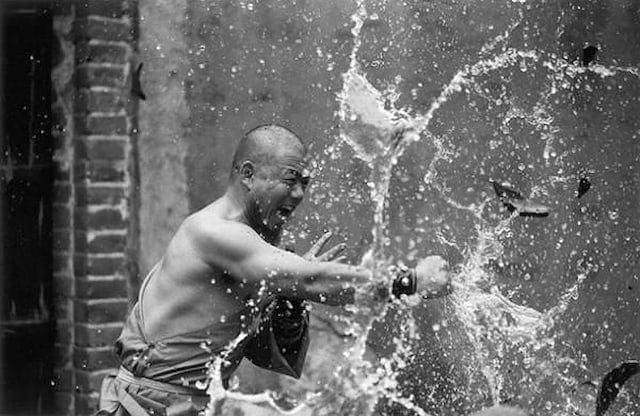 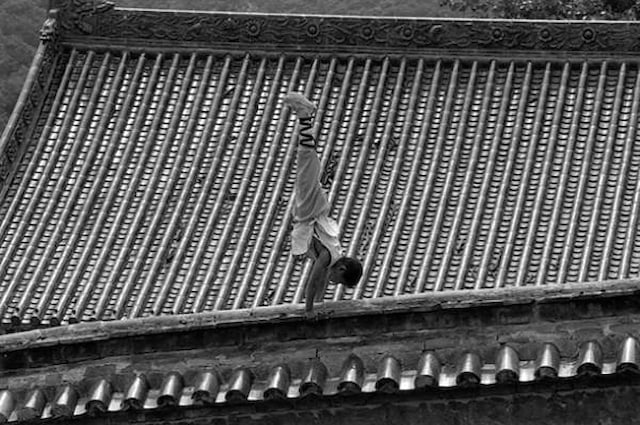 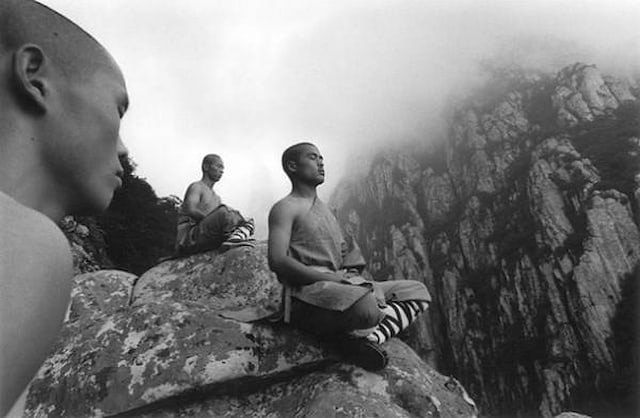 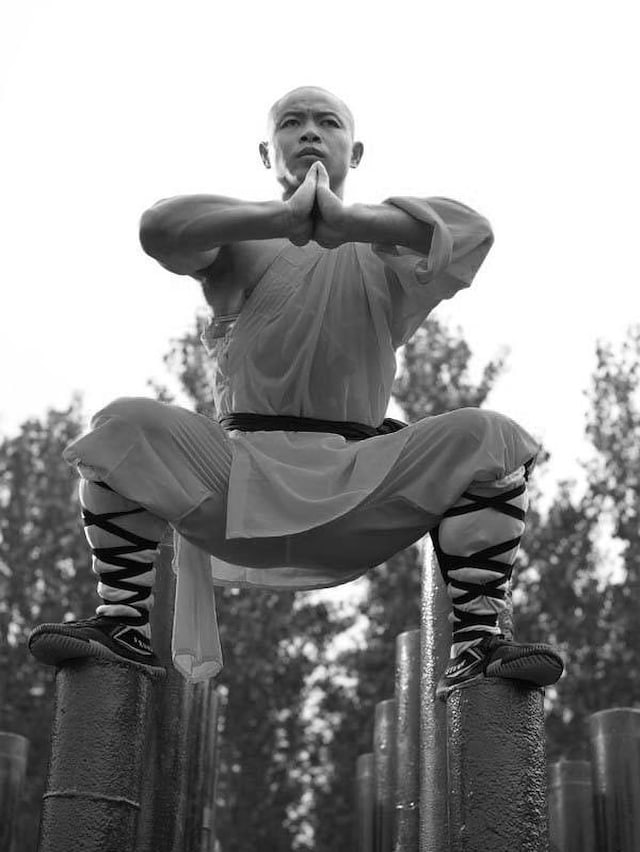 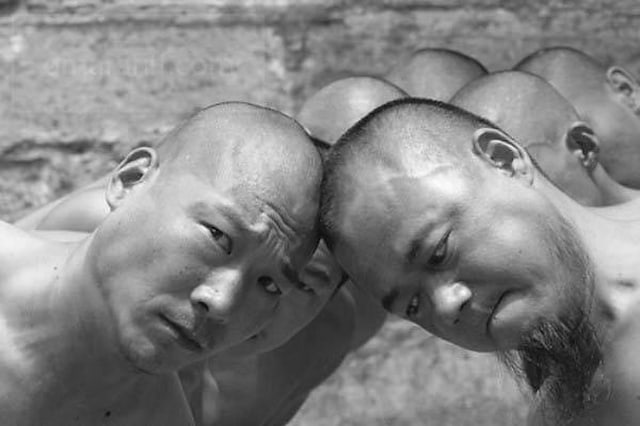 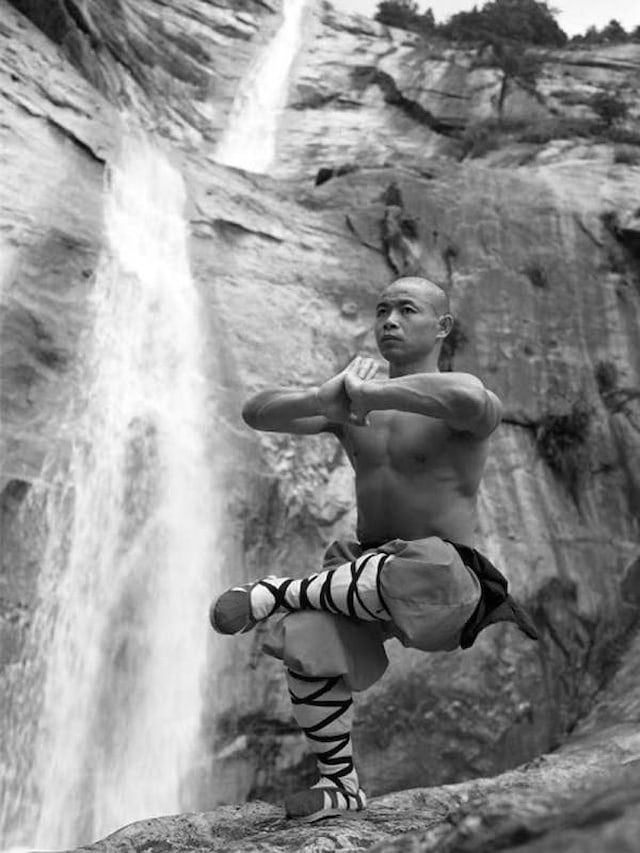