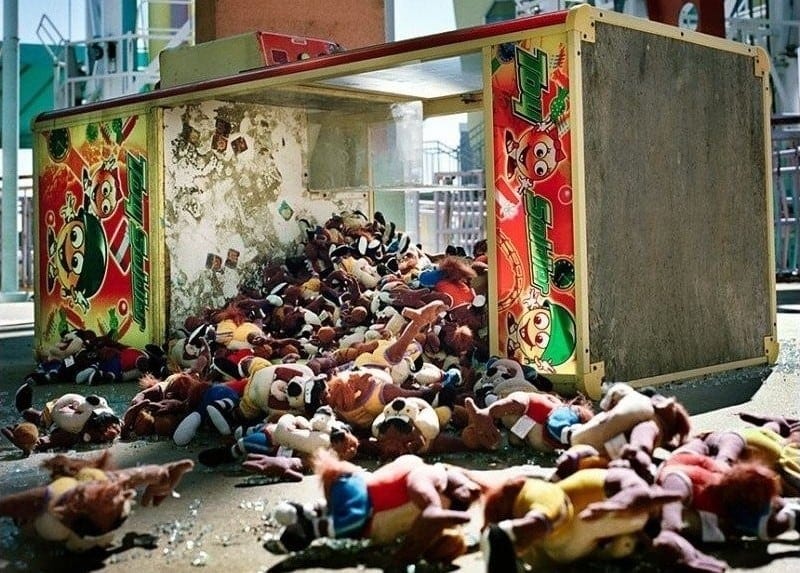 In August 2005, the world witnessed how hurricane “Katrina” pulled down everything in its path in Louisiana, a result the system of dams were broke, and 80% of the city flooded with muddy water. Jason Andrew was one of millions of people, who watched it on TV screens. Jason decided to go to New Orleans , with the intention to shoot people, loneliness and apocalyptic scenes, but among other things found Jazzland.

Jazzland is totally different from other neighbourhoods of New Orleans. This place is so impressed Jason, he decided to devote photo-project. 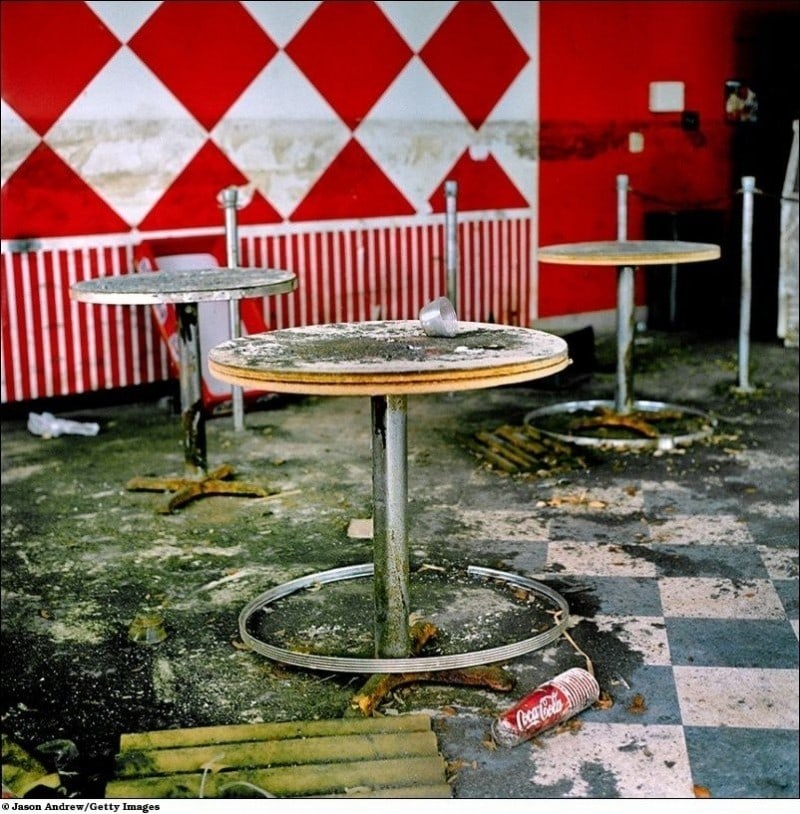 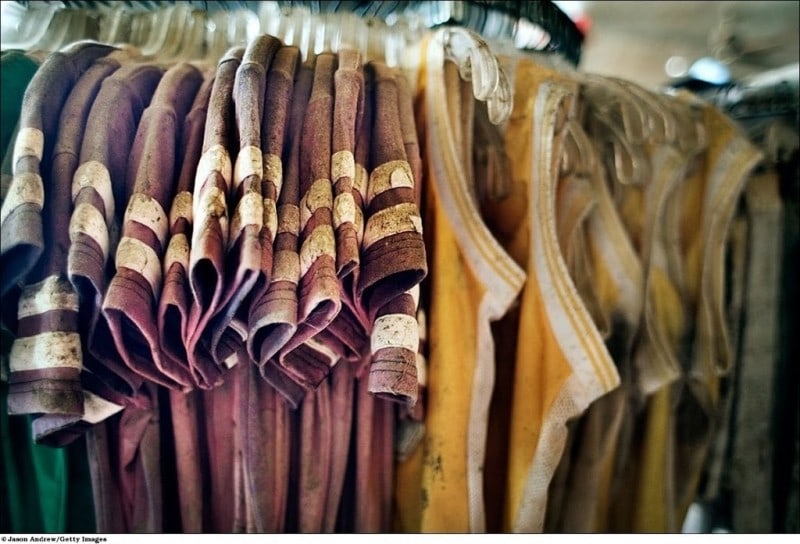 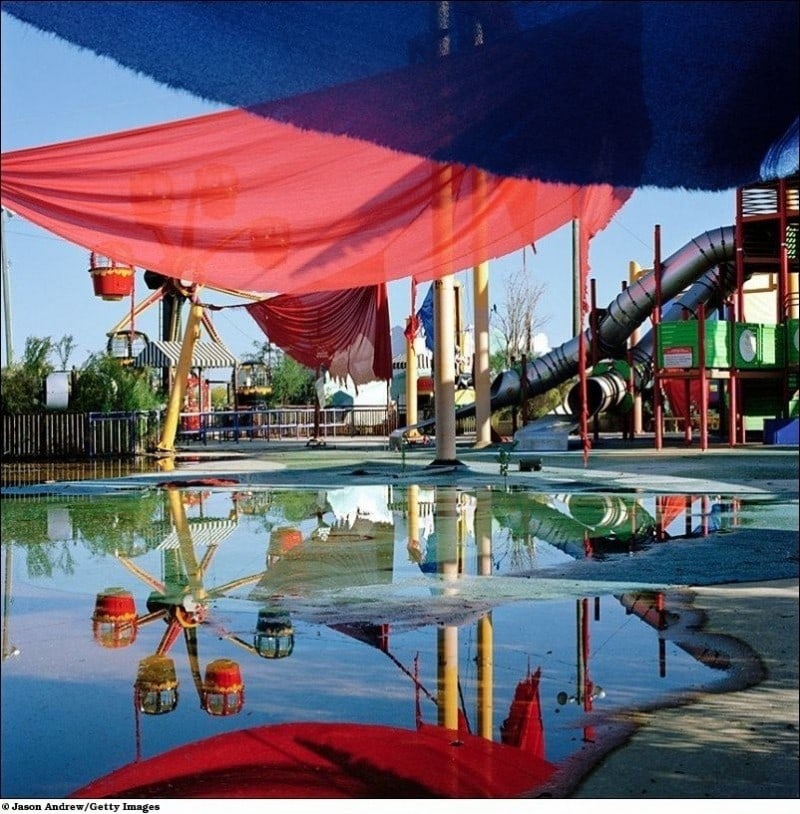 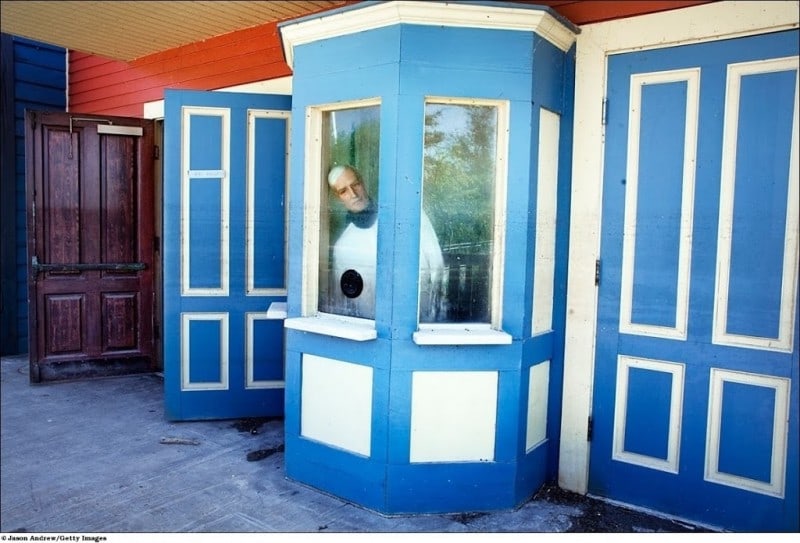 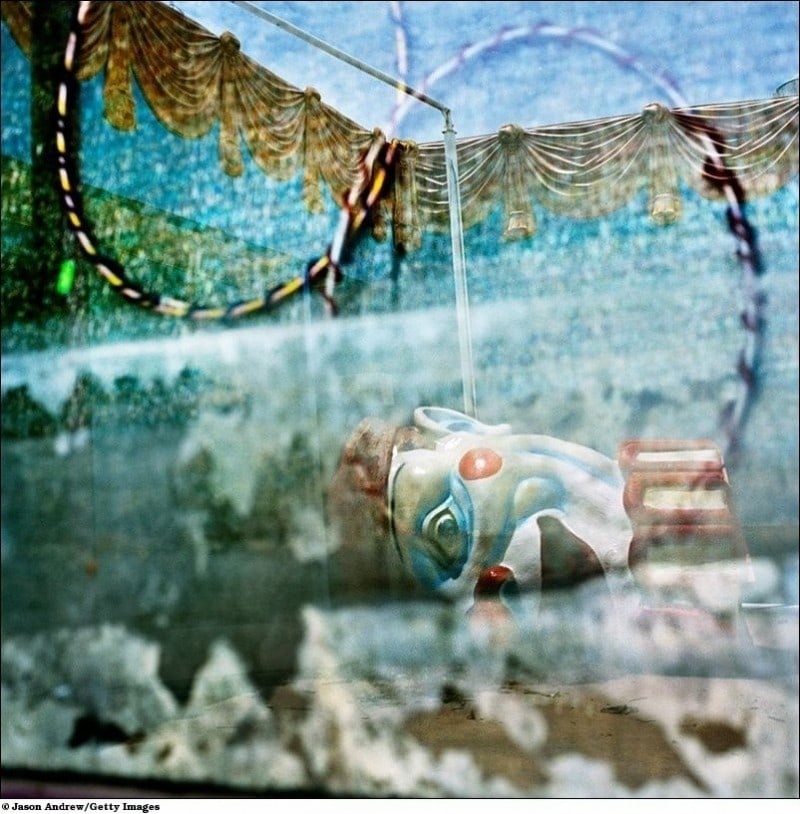 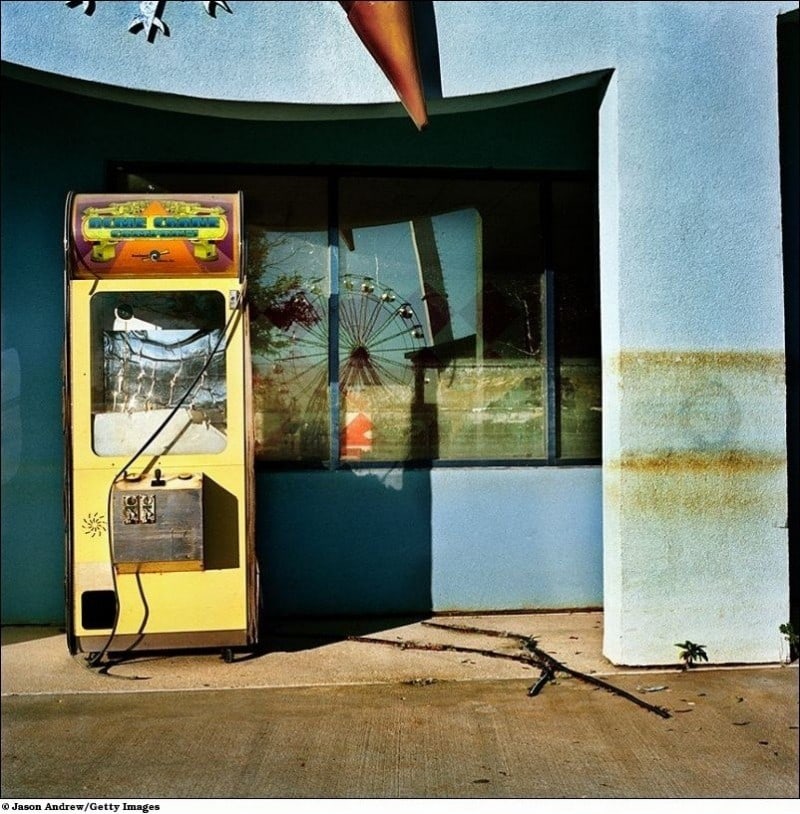 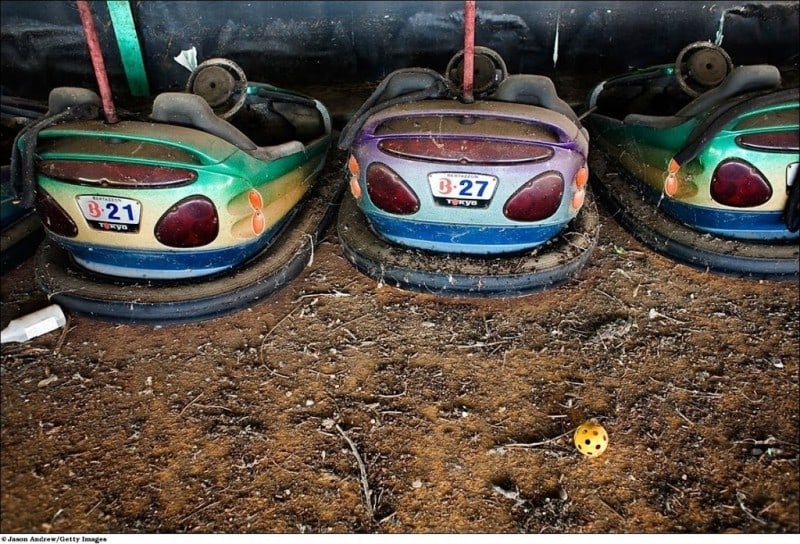 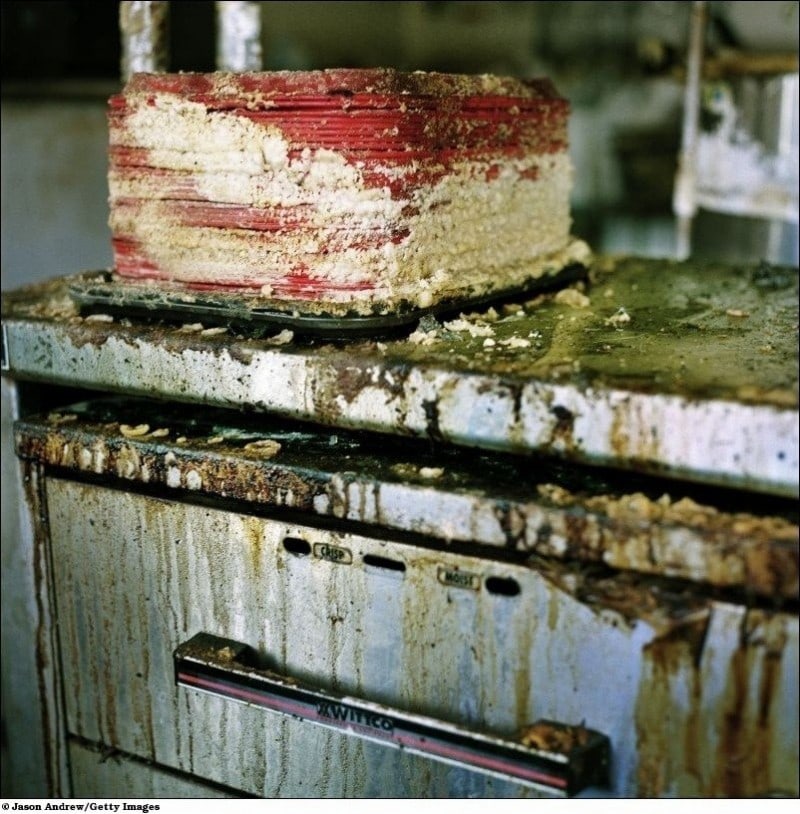 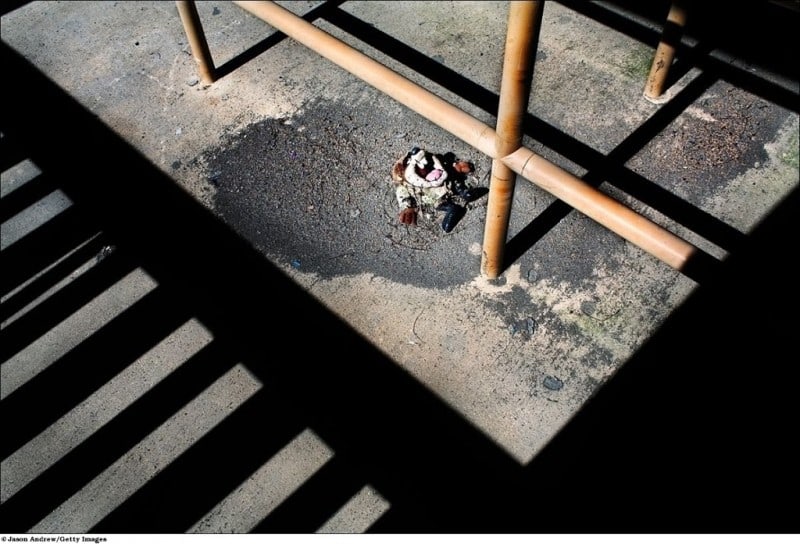 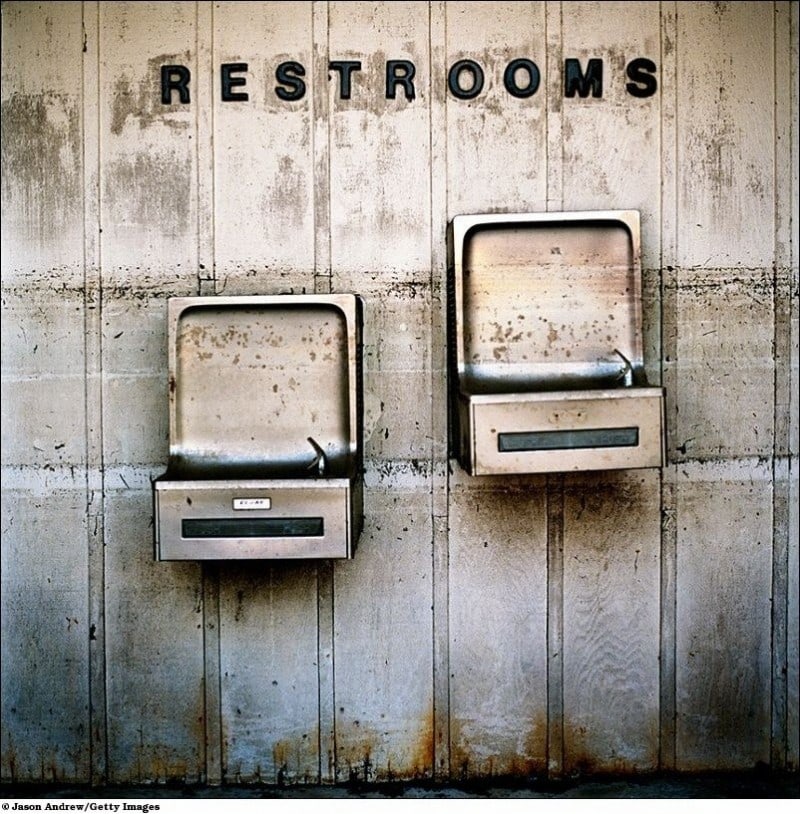 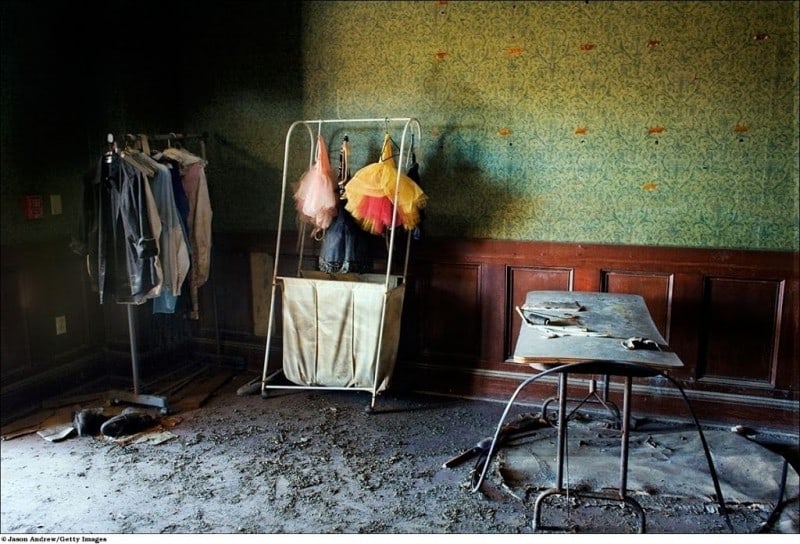 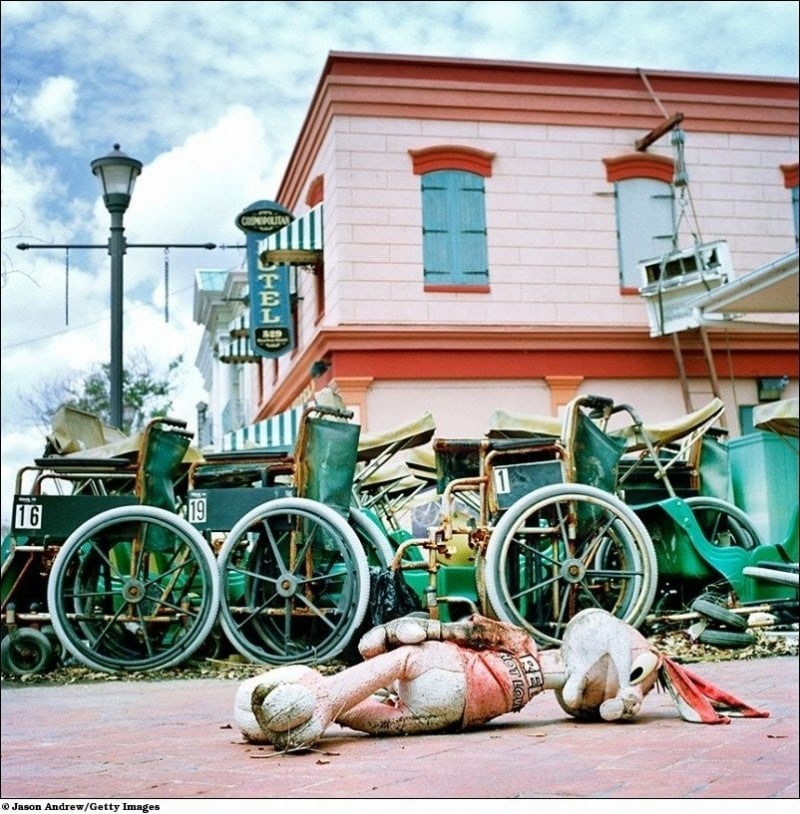