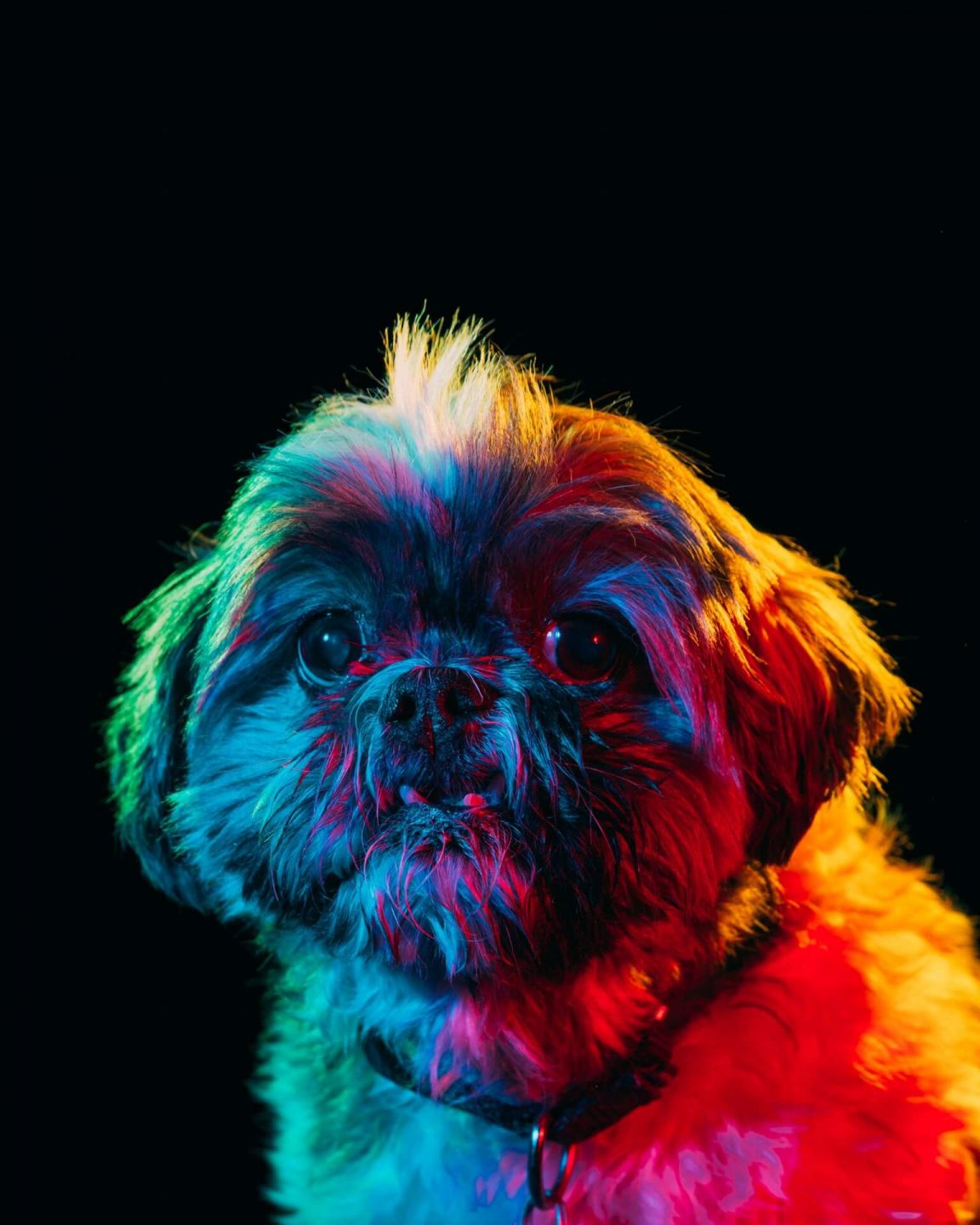 Photographer Paul Octavious casts fresh light on Chicago’s adoptable dogs through cooperation with PAWS, the city’s greatest no-kill animal refuge. Octavious, an editorial and commercial photographer, explained to Colossal that he had been on a shoot for NBC when he thought to pair the most vibrant HUE lighting setup with rescue pups that were set to be photographed with personalities by an NBC TV series. Octavious ended spotlighting the animals themselves with the HUE lighting, leading to these vibrant portraits, and he’s continued to volunteer his time helping to get Chicago’s homeless pets adopted with his ResHue Dog series. You can follow Paul on Instagram and learn more about available pets at PAWS.