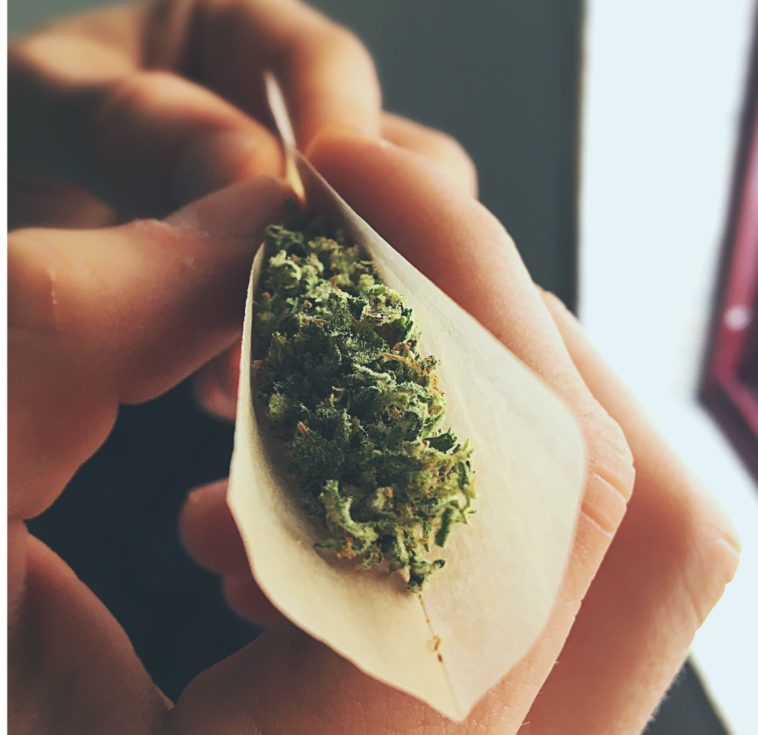 Prohibition regarding the use of marijuana is not a new thing. The very first reaction you can expect from many people related to the plant is: “What? Cannabis? No, never!” Of course due to the stigma, the reaction is pretty normal because not all of us know about the medicinal properties of this wonder plant that has the potential to change lives.

In light of the legalization of medical marijuana usage in different states of the U.S., the number of people enquiring about how to get a medical marijuana card in Michigan is increasing. It is because people are gradually starting to see the bright side of using cannabis as a medical aid.

In this blog, let us explore five myth-busting points about medical cannabis that you will find intriguing.

There is scientific data to support that pot is not responsible for killing brain cells. Several types of research carried out on people from Costa Rica and Jamaica smoking heavy doses of marijuana daily showed no changes in the structure of the brain cells at all. There is no conclusive evidence that cannabis is harmful to brain cells. However, short-term memory loss has been commonly seen in people who use heavy doses of cannabis regularly. In comparison, substances such as alcohol are proven offenders as far as brain cell damage is considered.

Myth: It is a gateway drug

Cannabis is not a gateway drug because no conclusive study has proven this to be true. Cannabis has a history; it is not a new plant. Many ancient tribe groups in Asia, Africa, and Latin America used marijuana regularly. People who use cannabis do not show an inclination towards using other deadly drugs such as cocaine, LSD, heroin, and so on. As a matter of fact, several survey reports show that cannabis is a viable substitution for alcohol as well as hard drugs.

For years now, people believe that people who smoke marijuana become lazy and that it affects their cognitive ability, daily performance, and so on. However, the fact is, a calculated amount of marijuana and particular strains can actually help a person cope with laziness. For some, it enhances their ability to work out and exercise. Many marijuana users have anecdotally reported that having marijuana before or even after work out sessions has improved their overall experience of working out. Others argue that cannabis allows them to be more productive because of the relaxing effects of the plant.

Some argue that CBD is toted as a cure all and snake oil. While there isn’t enough research to prove that CBD can cure certain medical conditions, there is scientific evidence that suggests that CBD has positive effects in curbing epileptic seziures, easing chronic pain, killing cancerous cells, and relieving symptoms of multiple sclerosis, etc.

Despite its schedule 1 status of cannabis, there is evidence to suggest that cannabis has medical benefits to offer.

Myth: It is more  harmful now

The myth that cannabis is now more harmful is based in part on unfounded government data. It is true that much of the cannabis being grown today is higher potency than the cannabis of the past. However, higher potency does not mean that the cannabis is more harmful. . If you ever visit Holland, you will find high-potency hashish and sinsemilla in local coffee shops. The myth says the higher the potency, the greater the danger. The truth is, nope, nothing as such!