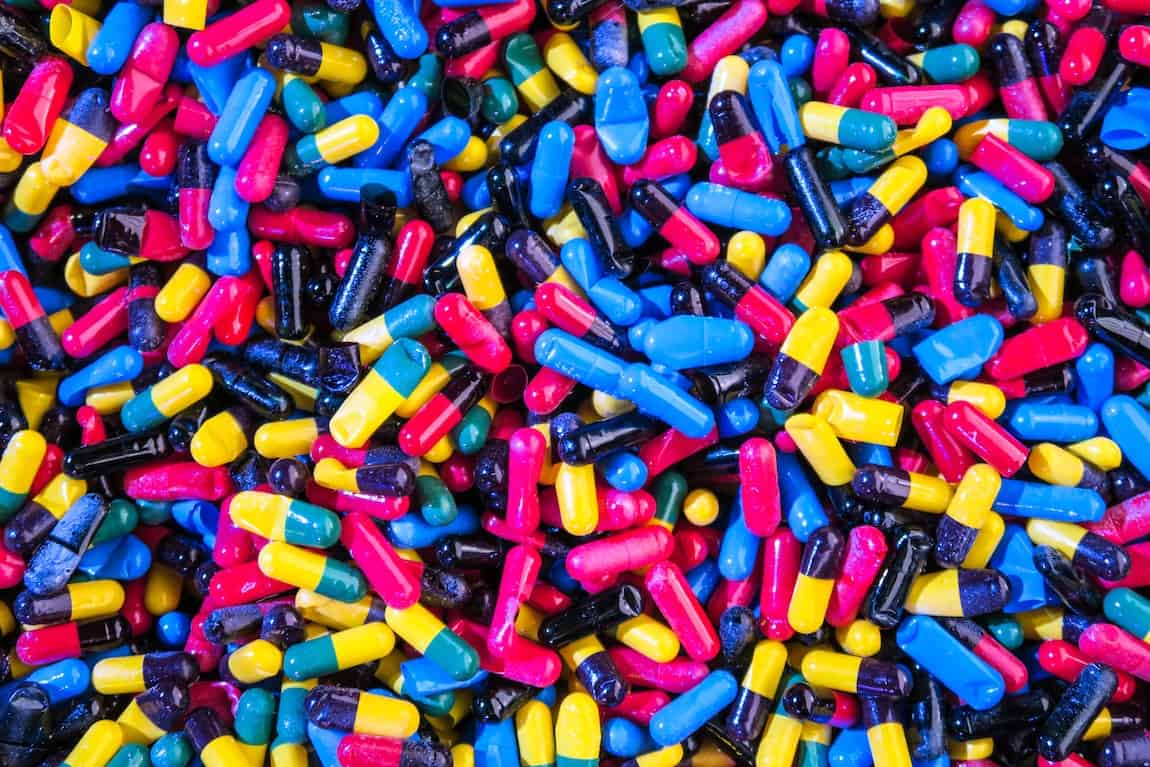 Photo by JOSHUA COLEMAN on Unsplash

Thanks to the Internet, we can gain access to virtually any kind of information. However, even with this potentially unlimited source of information, there are things you probably didn’t know about phenibut. Here are five of them:

It was developed by Russian scientists almost six decades ago.

Phenibut was created at the Al Gertsen Leningrad Pedagogical Institute in the 1960s. The project was supervised by Professor V. V. Perekalin and was conducted in the institute’s organic chemistry department. After its creation, it was researched for the treatment of several conditions, including anxiety, depression, insomnia, Post Traumatic Stress Disorder (PTSD), and even weakness. The drug was later introduced to the public around the 1970s under the name Citrocard. The name has, of course, changed over the years as several manufacturers produced it.

It can counter the adverse effects of cannabis.

Cannabis is a plant popularly known for its various medical and recreational uses. It contains several hundreds of cannabinoids like tetrahydrocannabinol (THC). These metabolites allow drugs that contain them to have multiple psychological and physiological effects on the body. They have since been extracted into FDA-approved drugs like Dronabinol and Nabilone that have uses in the treatment of several conditions, including nausea and vomiting.

When taken in marijuana, cannabis is known to elicit feelings of euphoria. When taken in excess, however, it can cause adverse effects like elevated heart rates, paranoia, and restlessness. Here, phenibut can be taken to counteract the effects by promoting relaxation and a sense of calmness.

Phenibut can make you smarter.

Phenibut is one drug in a long line of nootropics like ginseng and noopept. These synthetic drugs have been shown to boost brain power and make people more intelligent. Research conducted by scientists has confirmed this, with experiments on rats showing that the drug helped rats learn quicker in lab tests. Even in rabbits, it has been shown to improve learning by enhancing the brain’s response to stress.

Its name isn’t as strange as you think.

On hearing the name “phenibut,” you may begin to wonder how on earth scientists came up with a weird name like that. But then, once you know its origins, then it’s not so strange. After development, most drugs are given a scientific name based on their chemical composition. This particular drug was named β-phenyl-γ-aminobutyric acid. Phenibut is simply a short form of the long science name.

It’s one drug with many names.

Speaking of names, you already know that its real, scientific name is β-phenyl-γ-aminobutyric acid. However, you’re more likely to come across names like Anvifen, Fenibut, and Noofen than you are to see the mouth full on a label. Why? You guessed it. It’s simply easier to pronounce. Besides that, several manufacturers make phenibut, with several variations like capsule and intravenous injections. You can even get the powder at https://www.zachattacksupplements.com/buy-pure-phenibut-hcl-powder-bulk-phenibut-for-sale/. It would be very confusing if everyone named their products the same, and that’s what accounts for the variance in names. It’s the same thing with aspirin with trade names like Acuprin, ASA, and Asaphen.