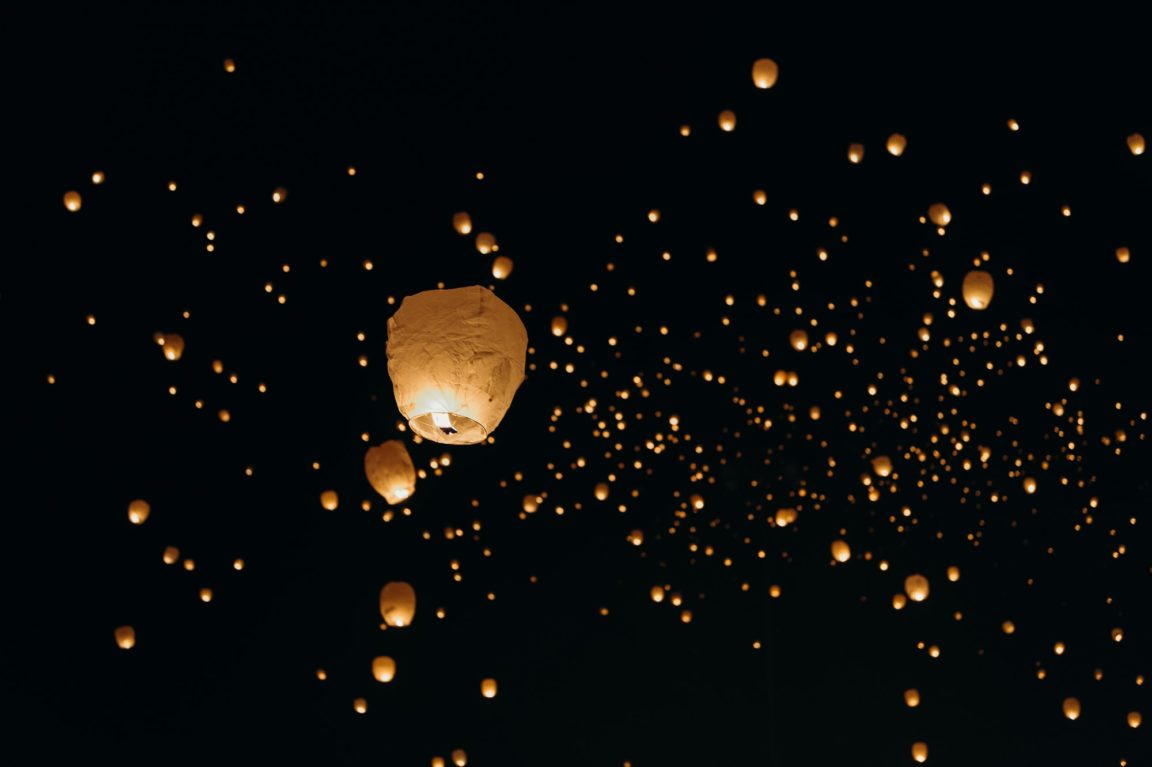 The winter solstice occurs between December 20 and 23rd and varies each year. The northern hemisphere marks the day that the night is the longest and daytime is at its shortest of the year. In the southern hemisphere, the shortest day will be in June.

Many cultures worldwide celebrate with feasts and festivals to mark the occasion. Winter solstice is the day with the fewest daylight hours in the year; it also marks the start of astronomical winter. After the winter solstice, as spring approaches, the day will start to become longer, and nights will become shorter.

The Shortest Day of the Year

Cultures worldwide recognize the significance of the winter solstice. That’s why they make a point to celebrate the sun’s return in their unique customs. The celebrations differ in location, purpose, and mediums, but they all recognize the day’s importance.

The Hopi tribe in Northern Arizona celebrates the winter solstice through Soyal. Soyal is a ceremony with rituals that include purification, dancing, and gift-giving. During Soyal, the Hopi welcome the kachinas, protective spirits of the mountains. Prayers sticks are a part of the ceremony; the Hopi craft them for blessings and other rituals.

Since ancient times, Iran has celebrated the winter solstice through the festival Yalda, or Shab-e Yalda. The festival marks the end of the Persian month of Azar. Persians traditionally view it as the victory of light over darkness and the birth of the sun-god Mithra.

Families use the time to get together and enjoy special foods like nuts and pomegranates; they can stay awake all night to welcome the morning sun. Saturnalia is an ancient Roman festival that occurs during the winter solstice and celebrates the end of the planting season. The festival happened over several days and has close links to the modern Christmas celebration.

During Saturnalia, there were games, feasts, and gift-giving. Additionally, enslaved people didn’t have to work, and Romans would treat them as equals.

China has the Dong Zhi to celebrate the arrival of winter. Families get together and celebrate the year they had. The auspicious Chinese holiday falls typically between the 21st and 23rd of December.

People believe that the holiday started as an end-of-harvest festival; after workers return from the fields, they would enjoy the fruits of their labor with family. It is a time to enjoy special foods, like tang yuan (glutinous rice balls).

Celebrating the Return of the Sun

You may find a few local solstice celebrations, but they aren’t your only options. These places likely have the shortest day of the year and are known for them. You can find the celebrations in most cultures, so you can experience its history and the cultural significance no matter where you go.

More than 20,000 marchers and spectators gather on the solstice evening in Brighton, the UK. They use the occasion to mark the end of the year and the passage of time. At the Burning of the Clocks event, the people gather to make paper and willow lanterns for the March through the streets; they will cast the lanterns into a huge bonfire on Brighton Beach.

Vancouver, Canada, comes alive during the solstice. The celebrations include music, food, fire dancing, and a candlelit maze that uses more than 600 beeswax candles. The event is in four different neighborhoods, thanks to the hosts of the Secret Lantern Society.

If you are still in Canada, you can cross over to Toronto for a display of fire and lanterns. There is an annual parade and festivals with the Kensington Market Winter Solstice as hosts. The event comes with oversized puppets, fire dancers, musicians, extravagant costumes, and plenty of lanterns.

Stonehenge in England is host to one of the world’s longest-running and most famous celebrations of both the summer and winter solstices celebrations. The prehistoric monument is 90 miles outside of London. Thousands worldwide gather at the site to watch the sunrise over the stones.

Park City in Utah offers a more relaxing atmosphere. You can sip hot toddies while relaxing in a hot tub, enjoy sunset times in Seattle, or opt for a candlelit winter solstice feast at Mindful Cuisine.

The winter solstice is an important date for astronomical and cultural reasons. No matter where you are in the world, you will find a celebration. You can be part of millennia-old traditions or choose a more modern celebration.