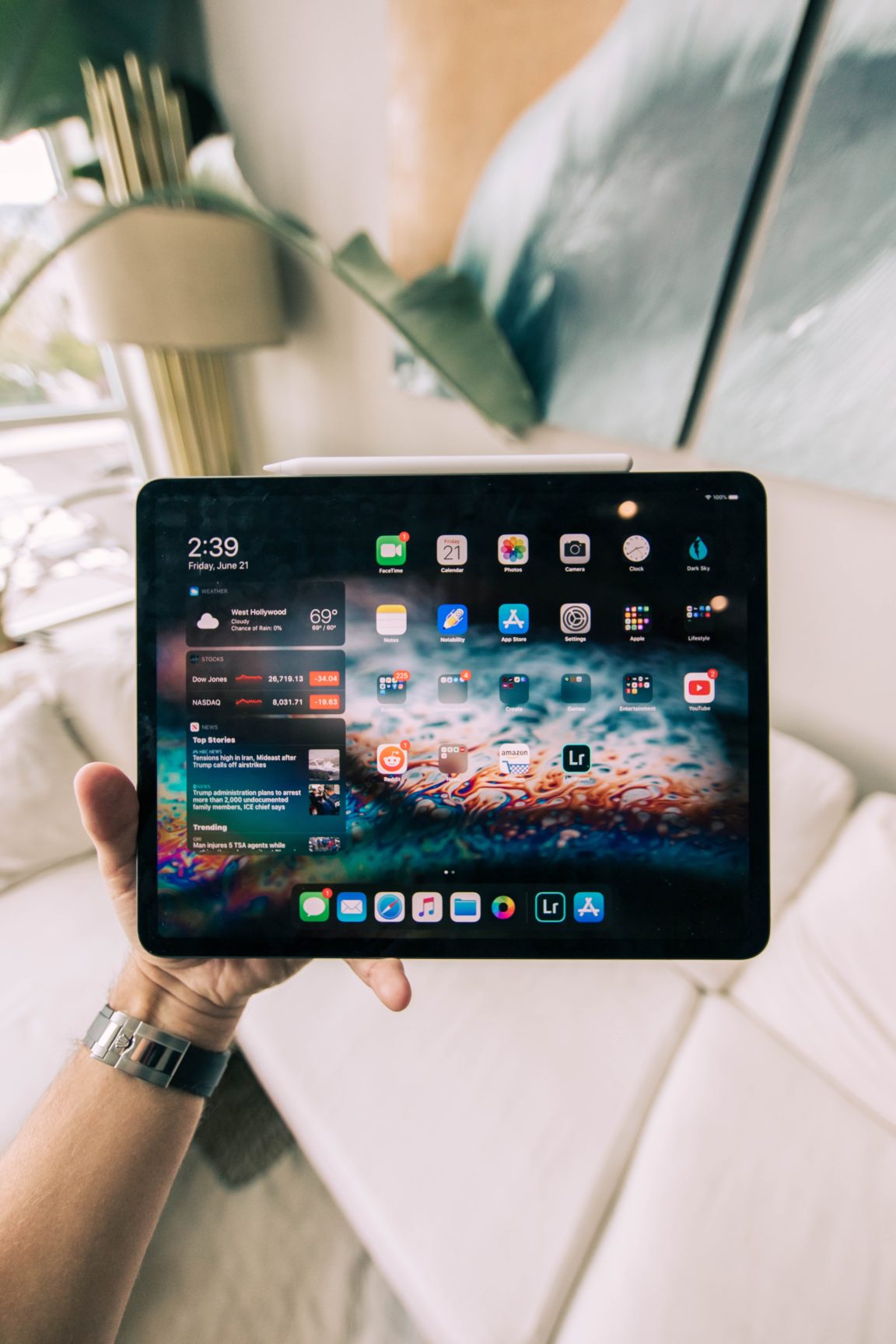 Mobile applications now dominate our daily lives. Around nine million have been developed since the first apps were pre-installed on basic cell phones in the 1990s, and the quality and functionality has increased dramatically since the launch of the iPhone and the App Store.

The humble smartphone now acts as a social hub for users during their daily lives. While communications were limited to calls, texts, and basic emails 20 years ago, people can now converse in real-time across a range of social media and messaging apps and stay connected 24/7.

Large photos and videos can be shared quickly with friends and family via superfast mobile connections, while groups can be created to connect people in a local community. According to data from the World Economic Forum, around 30 million messages are sent on Facebook every sixty seconds. This scale of social connectivity would not be possible without apps.

There are certain industries where mobile apps transformed product and service offerings. The rise of Uber, for example, has revolutionized ride-hailing. This sector was previously dominated by offline taxi hubs that needed to be contacted via phone for up to date information.

Uber, Easy Taxi, Lyft, and Ola are among the mobile apps that now allow people to book a taxi and pay for it just by navigating a simple and intuitive touchscreen interface. These apps also use the GPS built into smartphones to track user and driver locations to ensure customers get from a to b in the quickest time possible.

Mobile banking is another area where mobile apps have benefited our daily lives. Checking account balances and making payments used to be a laborious undertaking that required long phone calls, but these simple tasks can now be performed in seconds by using a mobile app.

The vast majority of banks now have dedicated apps tailored for iOS and Android. There are also digital banking apps that allow users to manage different accounts and credit cards within a single hub. These advancements have generally made it much easier for people to keep track of and manage their daily and monthly finances.

Mobile apps have also changed content consumption habits. They enable viewers to watch blockbuster movies and prestige TV during a commute to work or in a coffee shop rather than having to wait for a couch and traditional setup at home. The video format has evolved with live streams, many of which are filmed through apps on devices with high-resolution camera setups. Apps allow people to be more creative and allow others to engage with that creative output.

Some people now view mobile apps as an essential part of maintaining a balanced lifestyle. They offer the ability to track calorie intake, workout routines, sleep behavior, and much more. This level of tracking health was not as readily available before the smartphone boom. Apple offers a range of these useful statistics and metrics for users within its iOS interface. This has a tangible impact on our lives as it provides a great deal of support to maintain a healthy mind and body.

The mobile gaming industry generated $49bn in 2019 and is forecast to grow to more than $56bn by 2024. Smartphones are now powerful enough to run games that rival consoles and the accessibility and ease of use have attracted a new generation of players. Like streaming, games can now be played on the go, at any time.

Betting apps in New Jersey offer a level of functionality and convenience that has taken mobile gaming to a new level. Players can access several different casino games via an intuitive interface over 4G or Wi-Fi connections. The experiences that were once limited to niche PC software have now been extended to billions of more people through apps.

Finally, reading up on a specific subject or topic used to be time consuming and inconvenient, even after the advent of the internet. Smartphones are now effectively mini encyclopedias with a wealth of information available just a few clicks away. The main game-changer is having all of this information in your pocket, which is invaluable when you visit a new city and need information about local restaurants or popular tourist attractions.

The aids listed so far only scratch the surface of the benefits that mobile apps bring. With apps set to incorporate tech like augmented reality (AR) and 5G in the near future, you can expect them to continue revolutionizing how people go about their everyday lives.