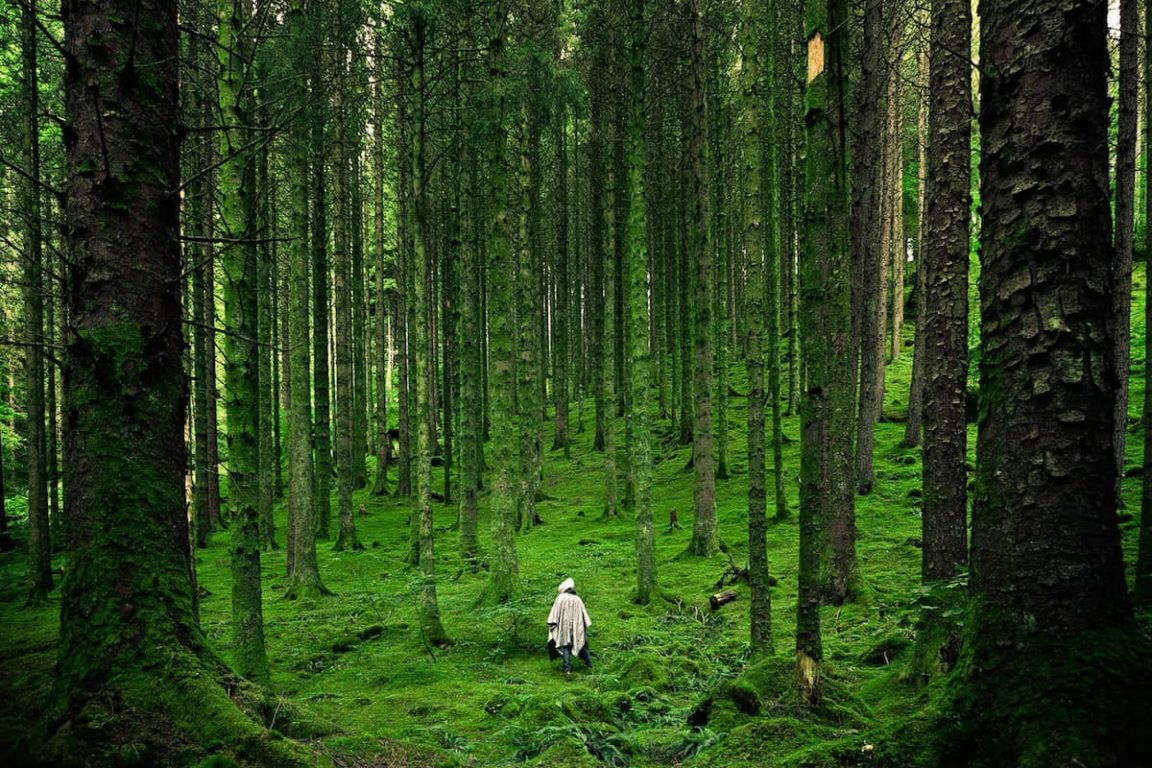 Believe it or not, a lot of people are into ghost hunting. Ghost hunting is an activity that you should always do with friends or a group of people. This activity involves visiting places that often have a supernatural reputation about them. These places can be haunted houses, abandoned hotels, museums, churches, or they can even be full ghost towns.

Whether you’re a paranormal expert or not, it’s always best that you know what you’re getting into. You don’t have to have expensive tools. You just have to bring you, your guts, and your friends along to enjoy your ghost hunting trip. Most of the time, ghost hunts are done during the night, but going to haunted places during the day is just as scary.

For newbies, there are several unwritten rules that they should take to heart. Most of the time, those who are new to ghost hunting think that courage and guts are all it takes when going to a haunted location. Always remember that you’re intruding into something that’s unknown. Aside from guts, you also need to have a sound mind when going in.

Remember, ghost hunting is supposed to be a scary, yet fun thing to do. You don’t need to do something bad or get injured while doing it. To avoid anything bad from happening, here are some dangerous practices that you shouldn’t do while ghost hunting:

As mentioned earlier, ghost hunting should be done in groups. Don’t go alone especially if you’re new to an area. You might end up encountering something truly evil along the way. When that happens, no one will even know you went to a ghost hunt. You should also notify someone when you’re out doing ghost hunts, even if you’re with a large group.

You don’t need to encounter something supernatural for you to get hurt. Most of the time, haunted places are abandoned and can become subject to natural wear and tear. Old places can especially be dangerous because of weakening structures inside them. Remember, there’s always safety in numbers.

Even before setting foot in a haunted location, make sure that you’re allowed to be there. Most locations often have owners who don’t want people snooping on their properties. Always ask permission from caretakers or even the owners when visiting haunted areas.

When you’re trespassing, owners or guards will mistake you for thieves. Trespassing is dangerous as these guards may carry guns and will fire on you if they suspect you of doing something wrong. Owners have every right to guard their property, even if it’s haunted.

Disrespect can be done in so many forms. Just by being in a place, you’re already disrespecting some of the spirits living there. Avoid further disrespect by being calm, collected, and quiet. Don’t ever barge in a place and scream. Haunted locations are indeed scary, but yelling and being rowdy isn’t a good thing to do when nothing is happening yet.

Have you ever heard of the saying, “Leave nothing, but footprints?” Most outdoor adventurers take this saying to heart. Ghost hunting parties should also take heed of that saying. When you visit a haunted place, make sure you don’t touch anything. Negative energies are abound in that place and can inch their way to you if you touch them.

Even if you don’t take anything, the mere fact that you’re disturbing something from its place can be enough for resting ghosts and spirits to put their wrath on you. Always treat a haunted place with respect and you won’t regret it.

What’s worse than touching something in a haunted place? Taking something. Don’t ever make the mistake of bringing home something from a haunted location as a souvenir. Again, negative energies are present in these haunted areas. Once you take something, even a pebble or stone, you might be bringing home a cursed item.

When that happens, you can expect things to go awry. Curses are known to persist for a long time, even after you’re long gone. You’re not only bringing harm to yourself, but to your friends and family as well. You can visit mysteriousheartland.com to know more about cursed items and their creepy history. You also don’t have to a brush with supernatural forces to tell you that stealing is wrong. Respect the place, leave it as it is and don’t take anything away.

You don’t need to have expensive gear to do ghost hunting. All you need is a good camera, flashlights, and your mobile phone. Remember, treat ghost hunting just like camping or going outdoors.

When you’re going at nightwear jackets and headwear to protect you from the cold. You should be dressed properly. Go for jeans that’ll cover your legs. Your shoes should also be tough. Bring in a first aid kit, drinking water, snacks, and extra batteries as well. Make sure that your car has gas on it. You wouldn’t want to be stuck somewhere haunted for the night.

Don’t ever split up when you go ghost hunting. In the event that you do split off into smaller groups, use a trail marker such as chalk, powder, rope, or anything that you can leave behind on the trail. Splitting up a group causes the risks to become greater. Instead of splitting up into groups, go together. Be calm and don’t panic. Again, there is safety in numbers.

Going for a ghost hunt is an exciting activity. Believe it or not, it’s also a dangerous thing to do. The practices mentioned above are the most dangerous things to do while on a ghost hunt. Remember, you don’t have to face something evil or supernatural when you go recklessly visit a haunted place.