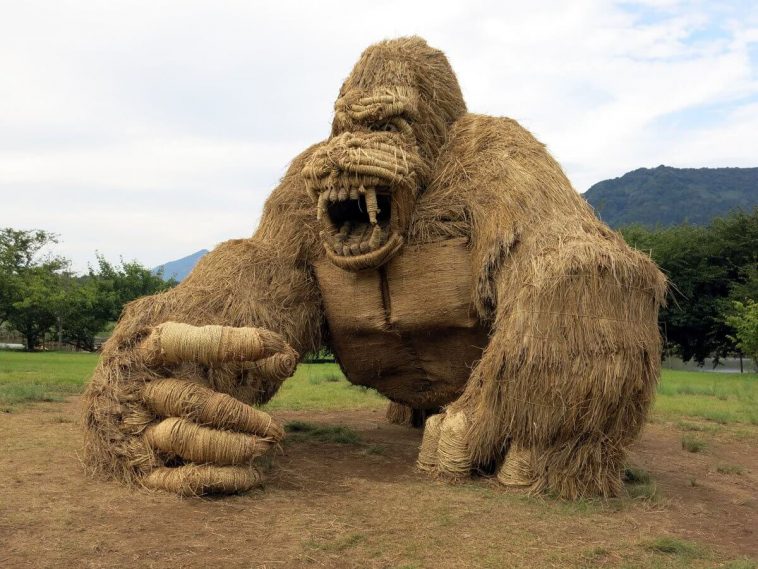 Each year, farmers make sure that the leftover rice-straw, called “wara,” does not go to waste. The wara is recycled by utilizing it to feed livestock, enhance soil, and at the coastal area of Niigata Prefecture, it is even used to create giant, beastly sculptures to get its Wara Art Festival, held in Uwasekigata Park. 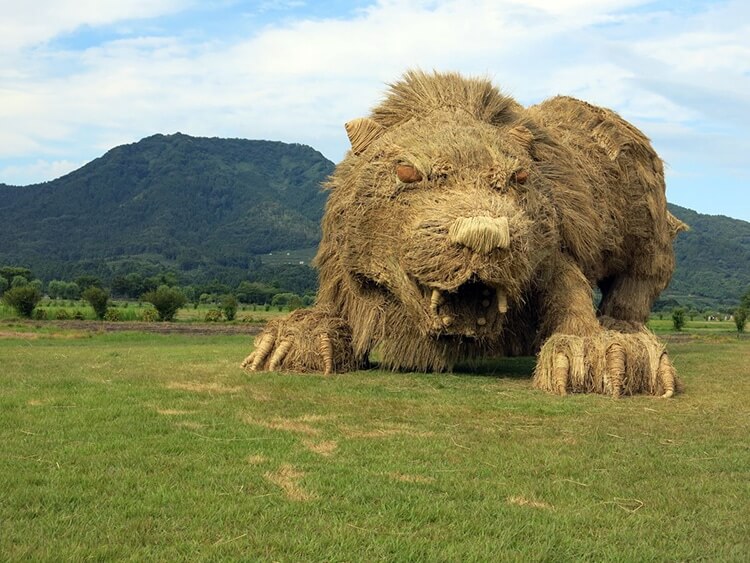 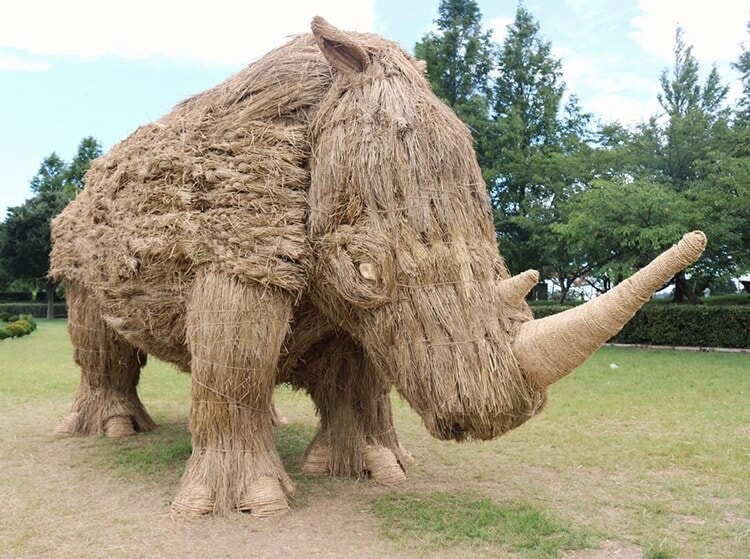 The Wara Art Festival began in 2008 when Niigata’s farming community approached the neighborhood Musashino Art University to acquire some creative leadership on turning their extra straw to works of art. Ever since that time, art pupils come to design and construct new beasts each year at Uwasekigata Park. 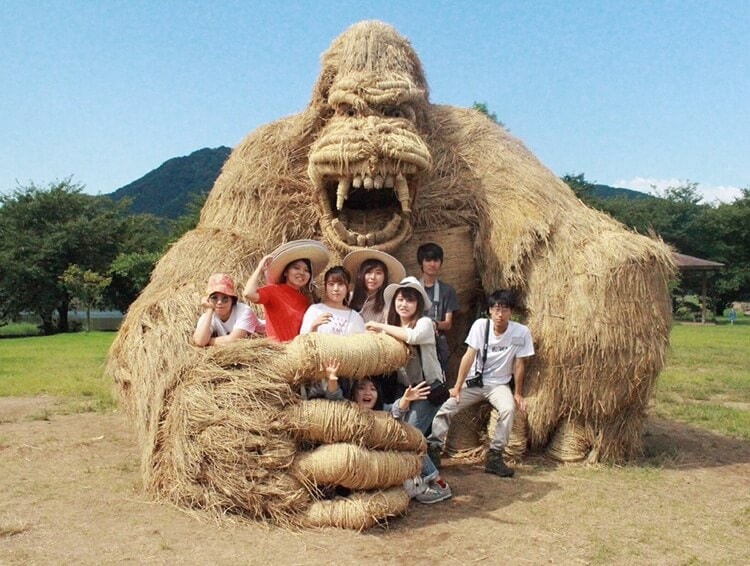 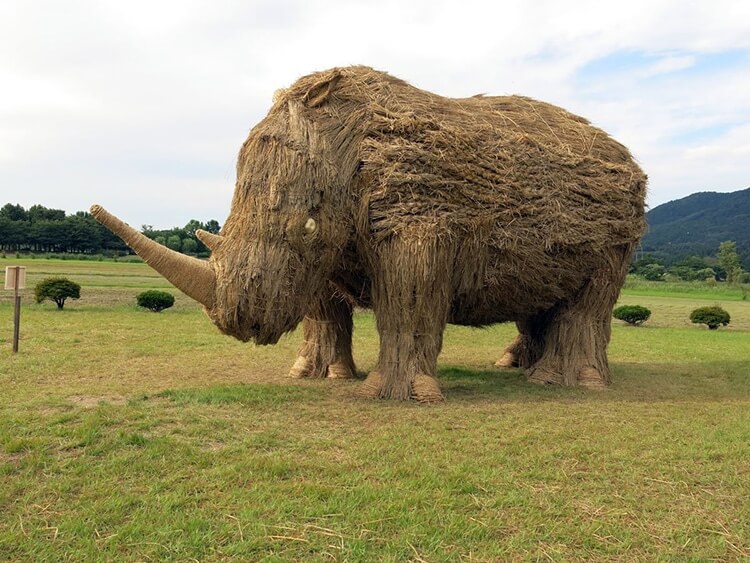 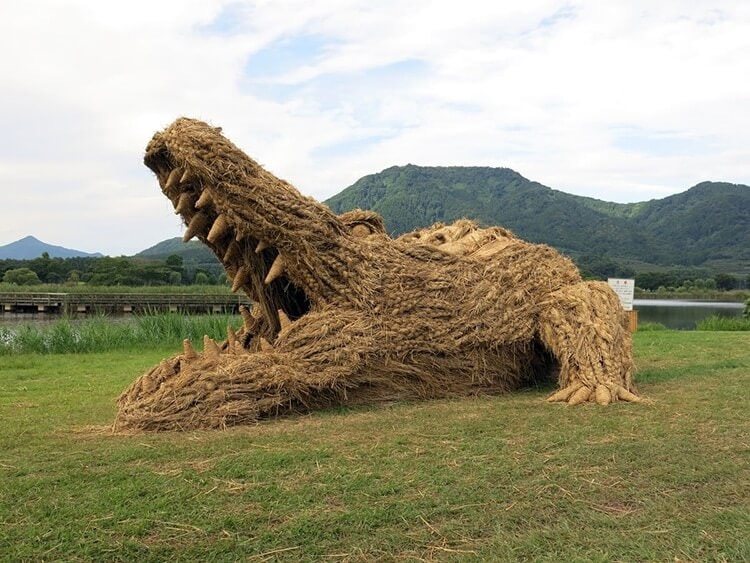 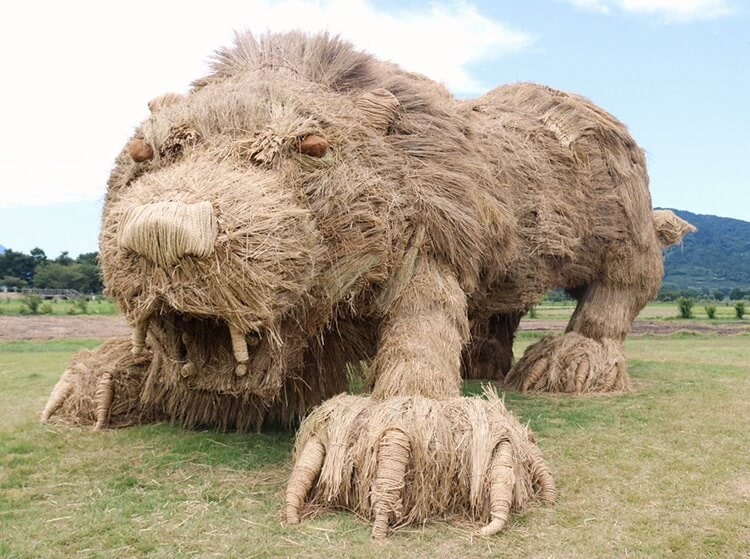 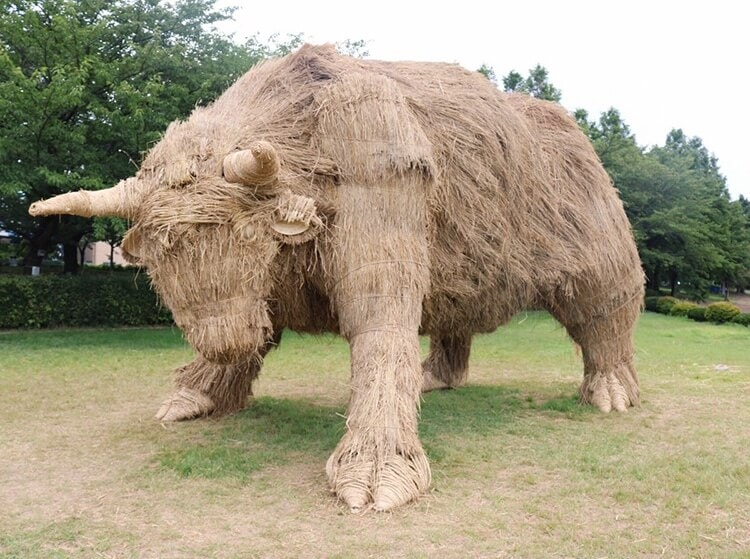