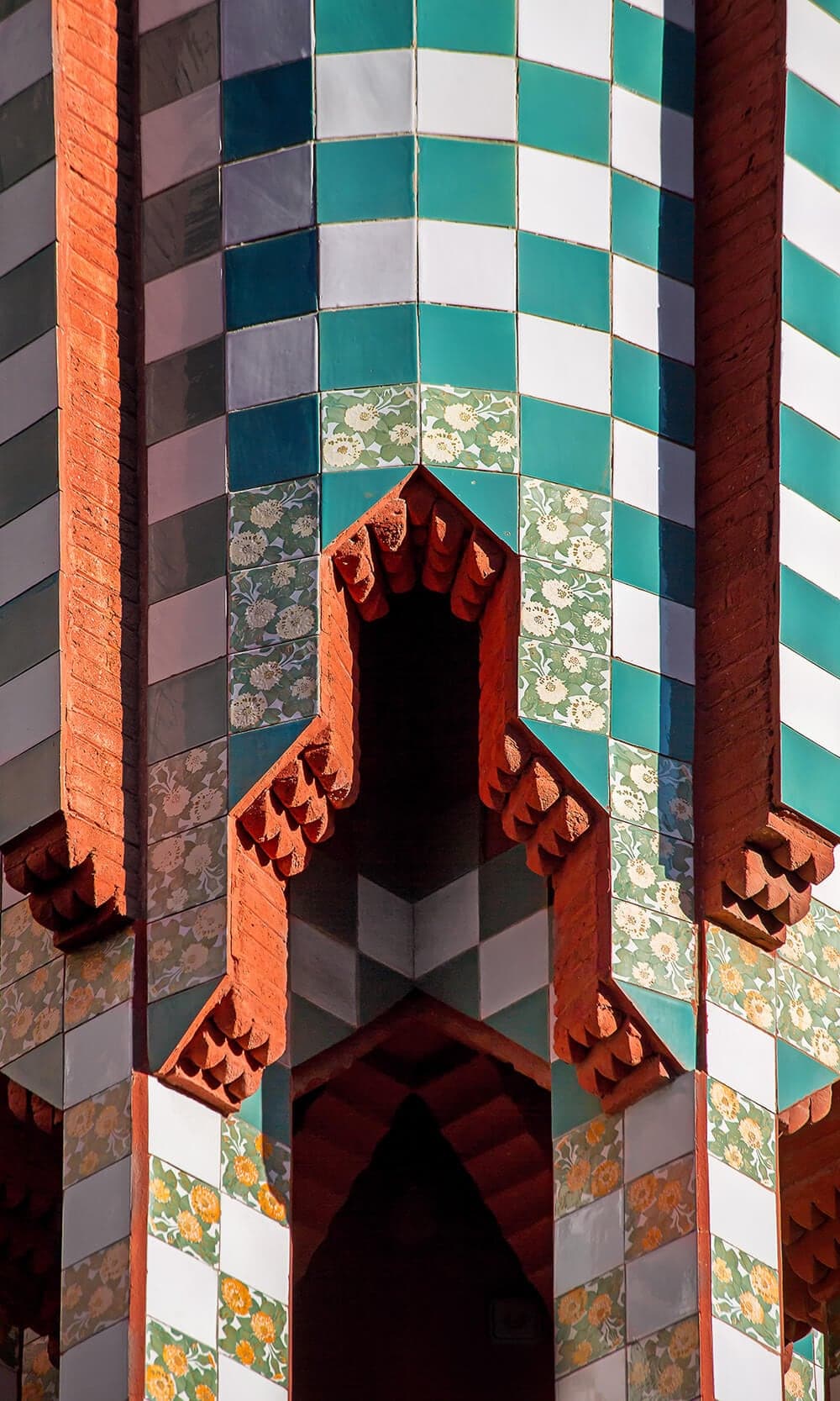 Built between 1883 and 1885, Casa Vicens is the very first house designed by Catalan architect Antoni Gaudí­. During nearly all of the Barcelona home’s 130-year old background it served as a private residence, but thanks to a 2014 purchase by MoraBanc and a massive two-year renovation, the 19th-century building will be repurposed as a cultural center opening this October.

The tile manufacturer Manuel Vicens I Montaner initially commissioned Casa Vicens as a summer home but offered to the Jover family who owned the house for a lot more than a century in 1899. The restoration of Casa Vicens began in April 2015, by architects José Antonio Martínez Lapeña and Elías Torres, of Martínez Lapeña-Torres Arquitectes, and David García of Daw Office. While hosting both permanent and rotating exhibitions within its interior, the new museum will exhibit several of Gaudís authentic models.

The building itself stands as an early illustration of the architect’s Neo-Mudéjar architecture and is one of eight UNESCO World Human Heritage Site in Barcelona. Casa Vicens completes the Gaudí Route, a collection of greater than a dozen properties developed by the architect such as the La Sagrada Familia. 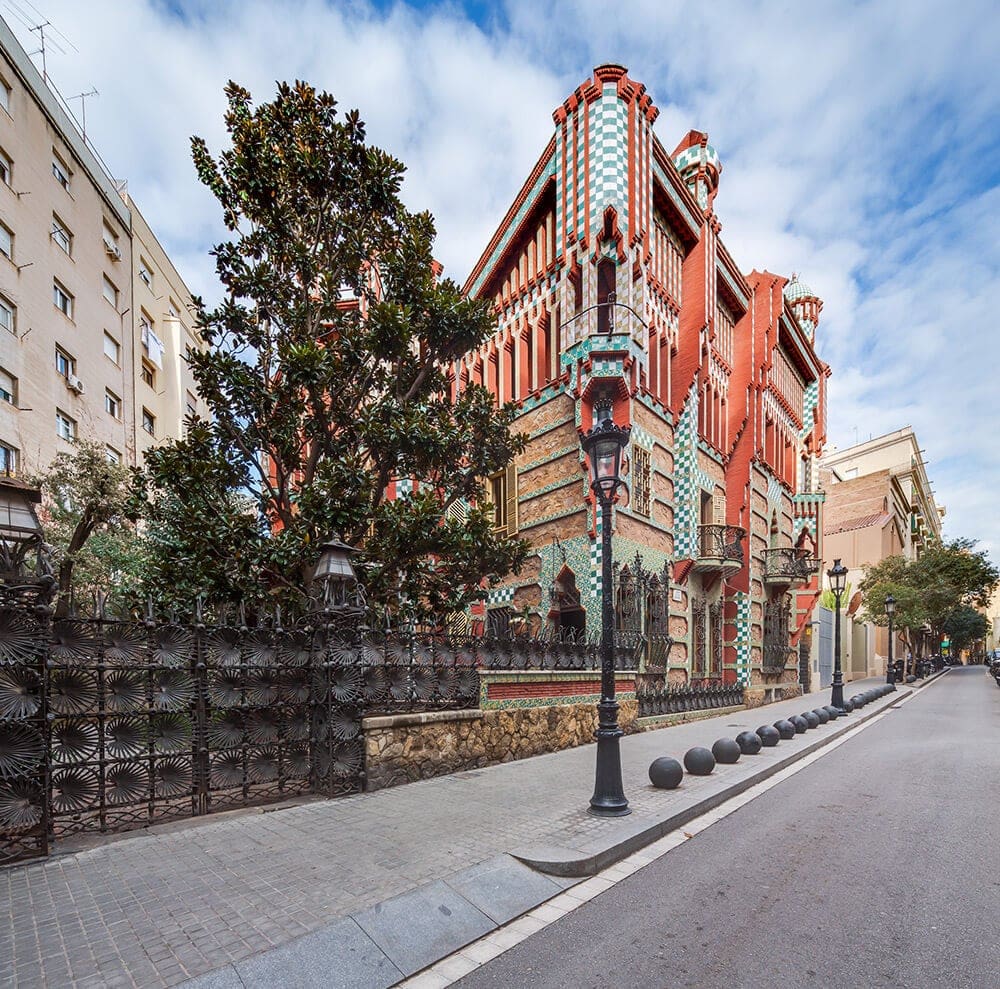 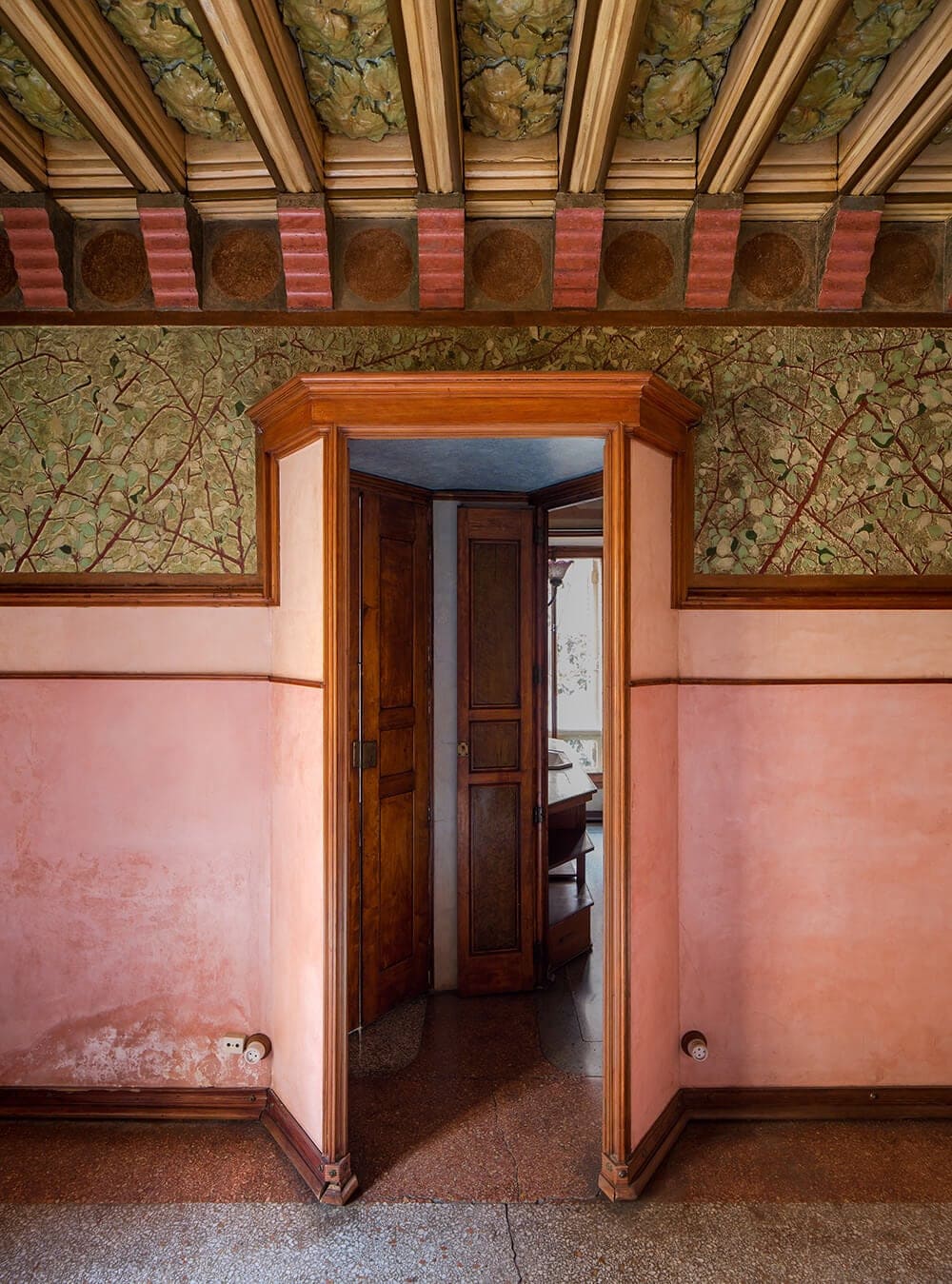 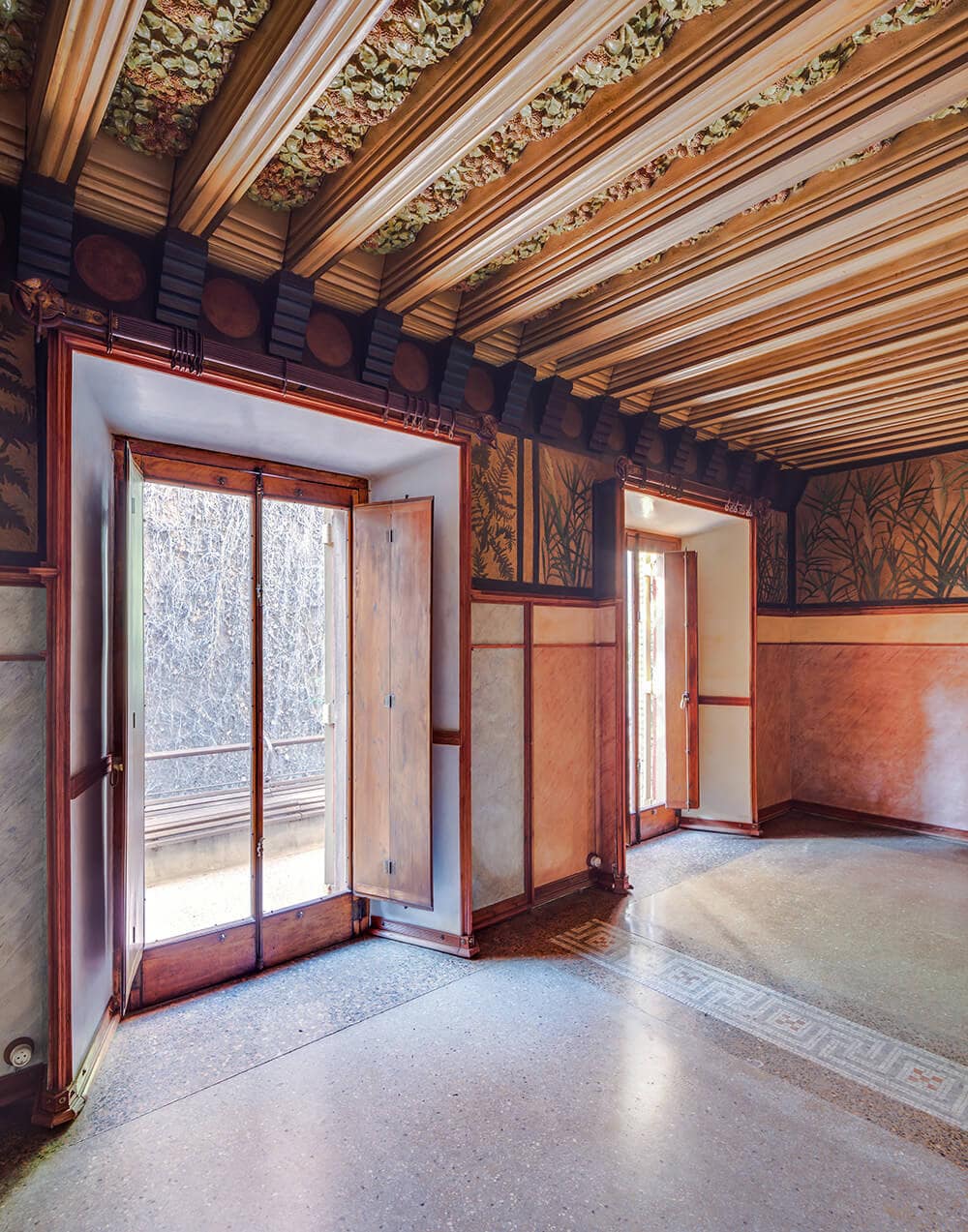 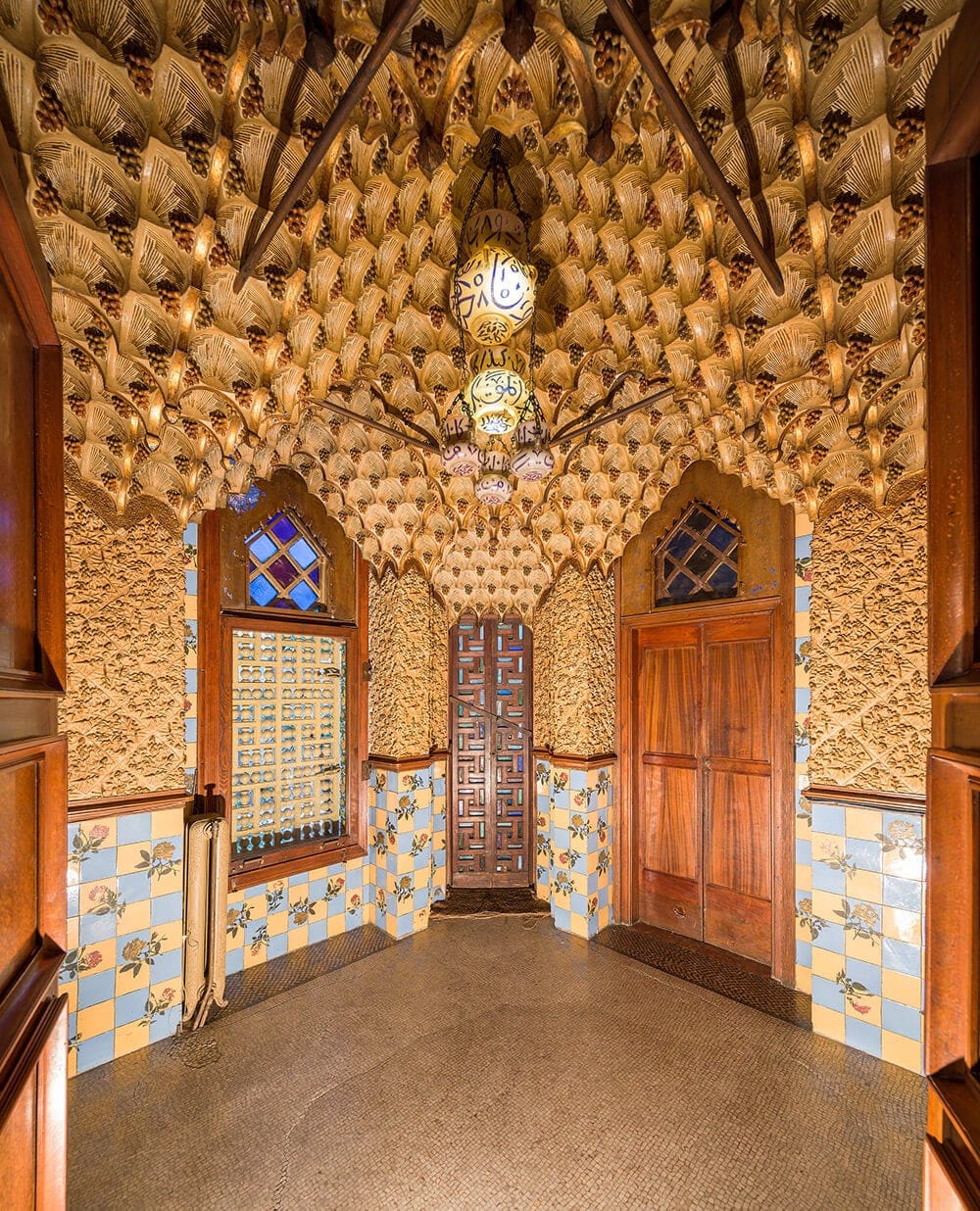 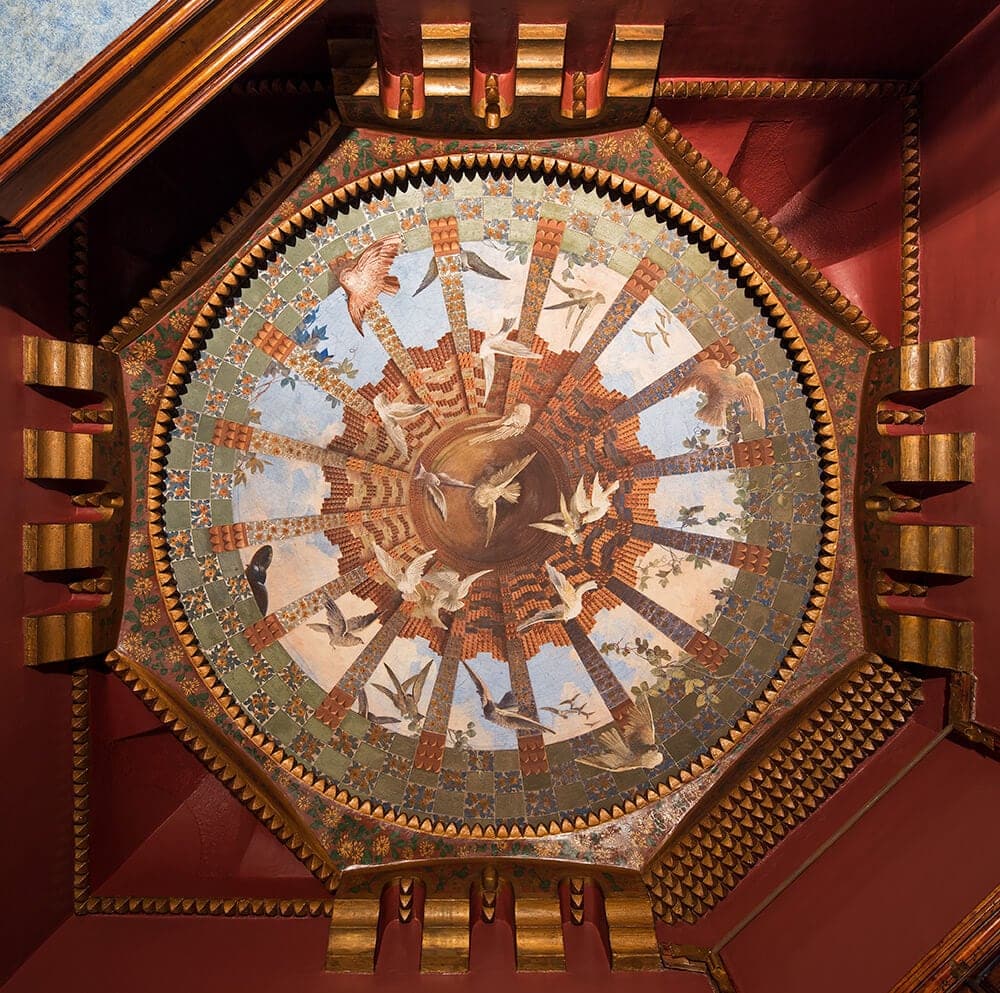 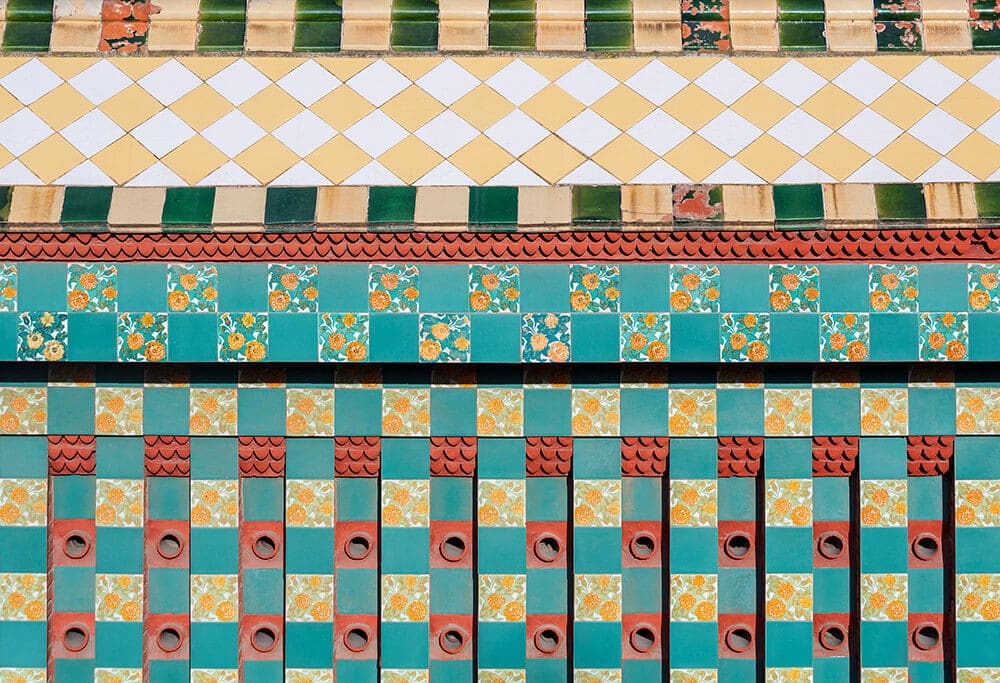 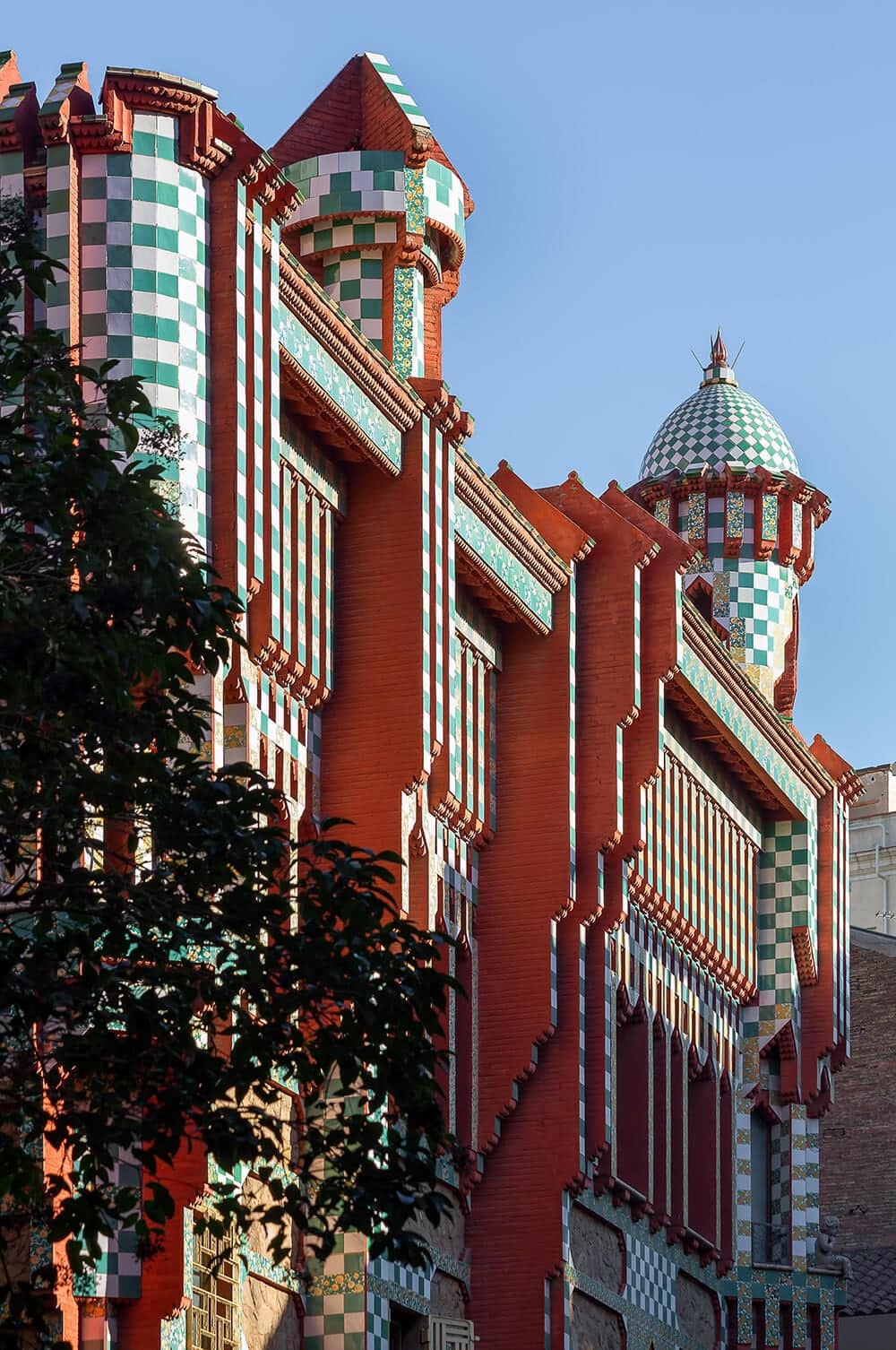 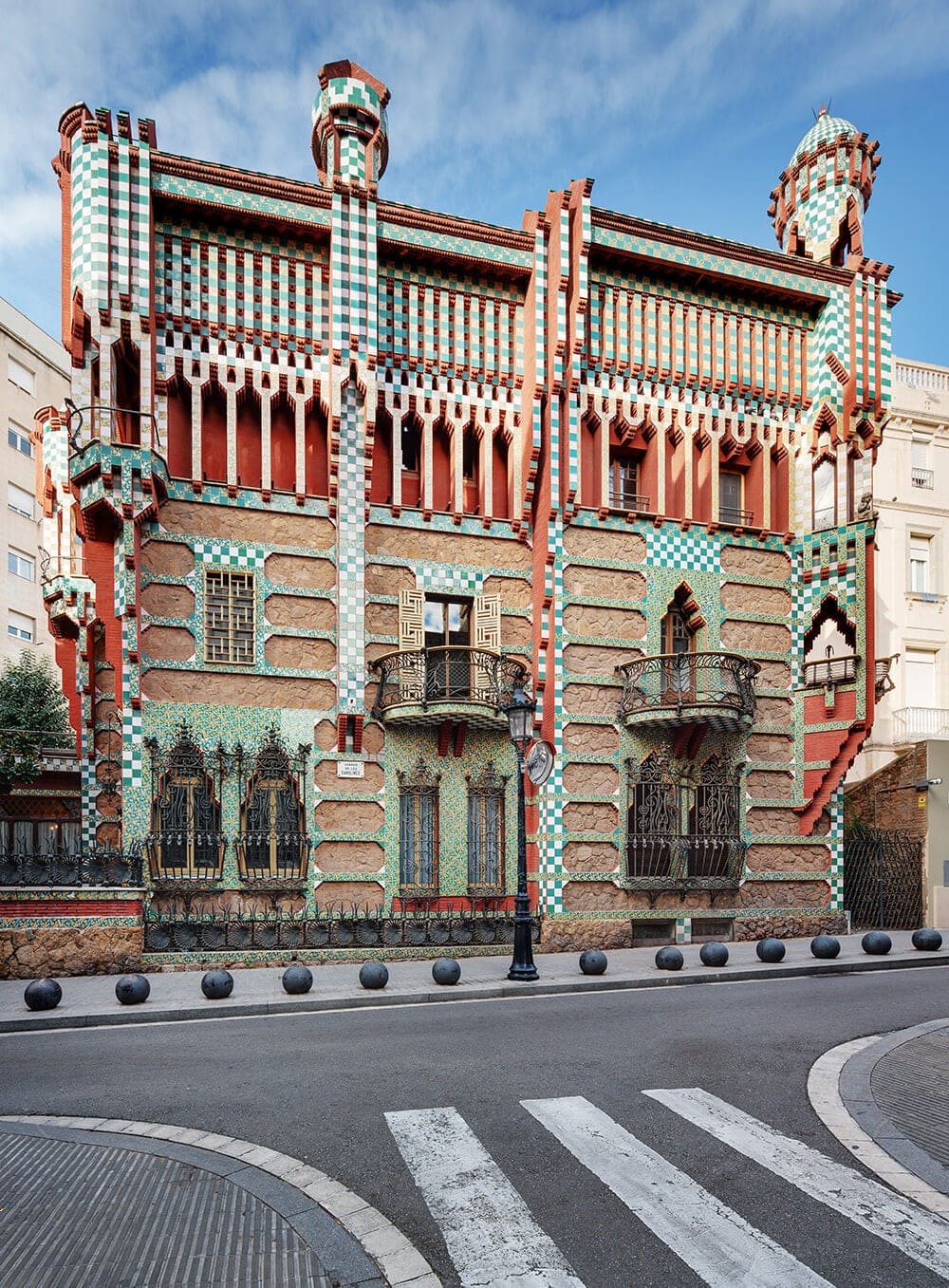