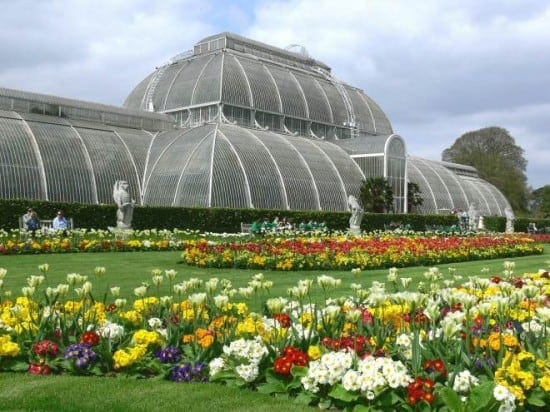 Melbourne is the capital city of the Australian state of Victoria, and the second most populated city in Australia. Melbourne ranks as one of the most successful metropolitan cities and its citizens were addressed as Melburnians. Melbourne is said to be the cultural capital of Australia. Caters to education, healthcare, entertainment, sport and tourism making it the most lively city to visit and reside in. Melbourne is recognised as the centre for literature and modern street art, as well as theatre and music. Many of Australia‘s cultural institutions like the Australian centre for the moving image and the national gallery of Victoria, along with the world heritage listed by the UNESCO- the royal exhibition building.

Melbourne city centre also known as central city or just the city, is part of Melbourne, Victoria, Australia. Melbourne was built in 1835, with the help of John Pascoe Fawkner and John Batman. The Melbourne city centre consists of one of the oldest parts of Melbourne being,  the Queen Victoria market, the Hoddle Grid and parts of the redeveloped Docklands and southbank. The city centre is famous for its conventional, Victorian architecture, alleys and amusement arcades. Also an abode to fancy parks and gardens. Five out of the six most tallest buildings of Australia exist in the city centre. It has also won the title of ‘city of literature’ by UNESCO, homing amazing and creative street art like those of Berlin and New York City.

One of the many tourist attractions found in Melbourne is the Melbourne Sealife Aquarium. If visiting Australia, particularly Melbourne, your vacation is incomplete if you haven’t got tickets to go see the elaborate marine display showcased at the Melbourne aquarium. It’s located along the Yarra  riverside across from the Crown Casino. The Melbourne aquarium shelters numerous animals which include different species, sharks and many tropical fish. The list is endless. Not just an attraction for kids but people of all age groups. The experience of walking through glass tunnels to see the most beautiful marine creatures displayed in this aquarium is breathtaking.

Apart from its metropolitan and modern culture, The royal botanic gardens Victoria, Melbourne is world renowned in the centre of excellence for science, education and horticulture. The Royal Botanics Gardens Victoria is devoted towards the conservation of various plants. It showcases its gardens across two locations including Melbourne and Cranbourne. This garden was established in the year 1846 with the initiative of lieutenant governor Charles La Trobe. He was behind the transformation of the then botanicsgarden, that was renamed by queen Elizabeth in 1958 as The Royal Botanics Garden Victoria. With leading biodiversity researches and advanced technology to conserve and protect rare plants, the royal botanical gardens Victoria has excelled remarkably.

Among the many sights one cannot miss when visiting Melbourne is the beautiful natures creation, the Yarra valley. The valley got its name from the area surrounding the river Yarra in Victoria, Australia. The Yarra valley is a fabulous tourist area accessible for day trips, which is encompassed with agricultural and natural produce, including the Waburton rail and the lilydale. The Yarra valley is also home for an immensely growing vineyard. It’s climate makes it ideal to produce sparkling wine, Pinot noir and Chardonnay.

Being a 19th century built city, with ancient architecture, boulevards and Victorian coastal capital, it strikes a balance with its ever increasing modern art, culture and restaurants with bars. Melbourne is a treat to its citizens and tourists.

Why not check out all the great things that Melbourne has to offer by travelling as a reliable house and pet sitter.  Websites such as Your Home My Home provide a fantastic platform to facilitate introductions between home owners looking for house and pet sitters.

Your Home My Home charges sitters an annual fee of $79 AUD to apply for sits – a bargain when you think that is less than just one night in a three star hotel! Even better, home owners can list their home and requirements for free!

Check out some of their recent Melbourne listings here: