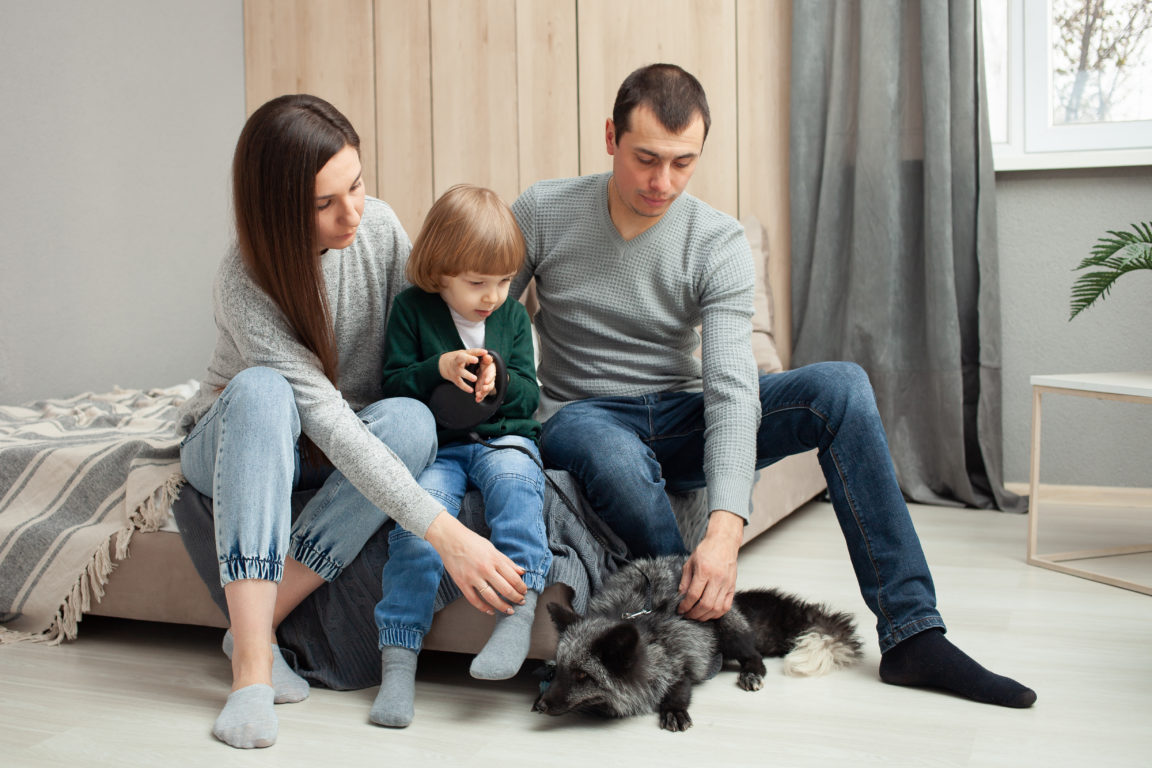 Because of their easy resemblance to a typical domestic dog, some pet owners or aspiring pet owners can make a quick jump from dog to the fox. They look like dogs, so why couldn’t they be a pet too? They’re no bigger than your average-sized dogs, so they shouldn’t be any more difficult to deal with, right?

Well, foxes have slightly different habits and temperaments than most dog breeds as you will learn later, but are they legal and reasonable to own as pets? Yes, they are. Different states and countries will have varying breeds that are legal to keep in the home, but if you are willing to be adaptable, keeping a fox as a pet may be doable for you.

In the United States, the fox breeds that are legal to keep in captivity as pets are African desert foxes, fennec foxes, red foxes, arctic foxes, and grey foxes. The most common and reasonable fox species to keep as a pet is the fennec fox. They are smaller in size and do not have the typical and appalling fox odor. Some larger species can be kept as pets, but are best kept outside.

Figuring out which species are technically legal is not the only issue you will come across when trying to adopt a fox as a pet. States have different laws and with wild animals like foxes, these laws can be pretty tricky. Some states may require the fox to be part of an “exhibit.” Other states may not require this, but navigating the opinions of others while having a fox as a pet can be complicated and overwhelming. Much of the stigma and laws are because rabies is extremely common in foxes. If your fox were to bite or harm someone, it would likely be euthanized so that it could be tested for rabies.

While owning a fox as a pet may be a dream of yours and it is technically both possible and legal in many areas, there are some serious drawbacks to owning and keeping one:

-There are activists in many states who will be against you and anyone else owning a fox as a pet.

-They are often awake during the night and evening. Because of this, they are often best kept in an outside enclosure.

-They are high-energy and can easily destroy furniture and important household belongings and property. They need plenty of space and opportunity to run around, explore, and dig.

-They are extremely loud – a result of their high energy

-They are not typically affectionate or cuddly.

-Some foxes are smelly or have smelly urine

While foxes are extremely intelligent and can make interesting companions or pets, the responsibility that comes along with owning one is not small. Those who think owning one will be similar to owning a dog are almost always wrong. They have different temperaments and different needs. Attempting to own one will likely cause you to jump through many different hoops and require a lot of you. It is wise to research and have conversations with those who have had foxes as pets before you move forward.