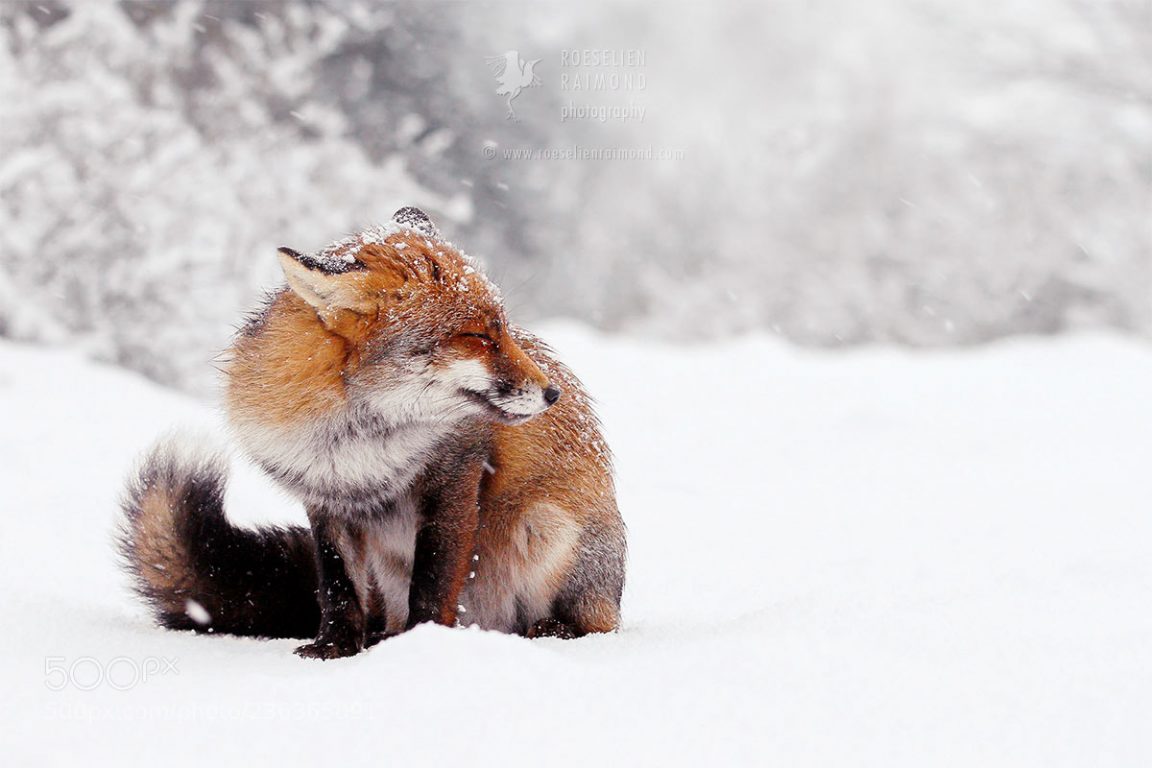 Dutch wildlife photographer Roeselien Raimond catches the beauty and joy in character, especially through her brilliant reddish fox photos. Having photographed these magical creatures since 2010, Raimond is now an expert at catching them during their most adorable moments. Her latest images capture a range of resilient red foxes enjoying summer.

“It’s been years since I had the chance to picture foxes in a blizzard,” says Raimond, who jumped at the chance to catch the fairytale foxes. Over time, she realized that no two foxes would be the same, plus they all have their own unique characters. The snow shots capture how every character deals with the chilly states. In the exhausted into the brave, each one of the hearty animals take the conditions in stride. Since Raimond shares, “Regardless of how cold it gets, just how heavy the snow falls, they just sit, smile and just pridely undergo their fate, waiting for the warmth and sun to come by…” 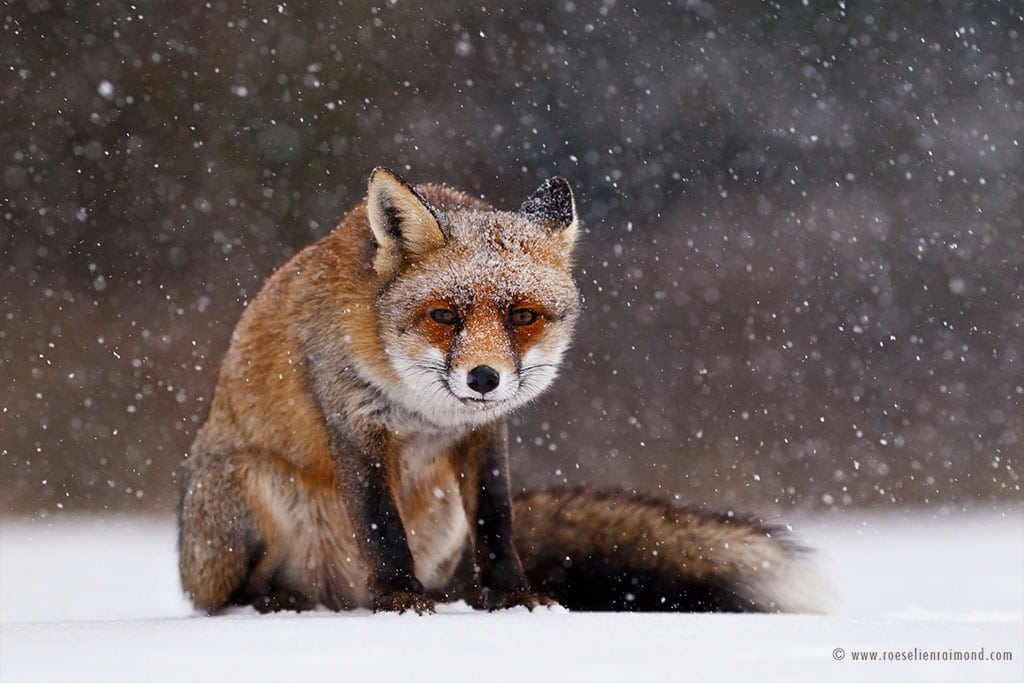 Raimond expects her fox photos will change most people’s negative perception of this creature.

“If my photos can make one person realize that an animal isn’t a jacket to wear, not an object to lock up in a cage, nor something you thoughtlessly cut in pieces to eat…[my] mission would be done.” 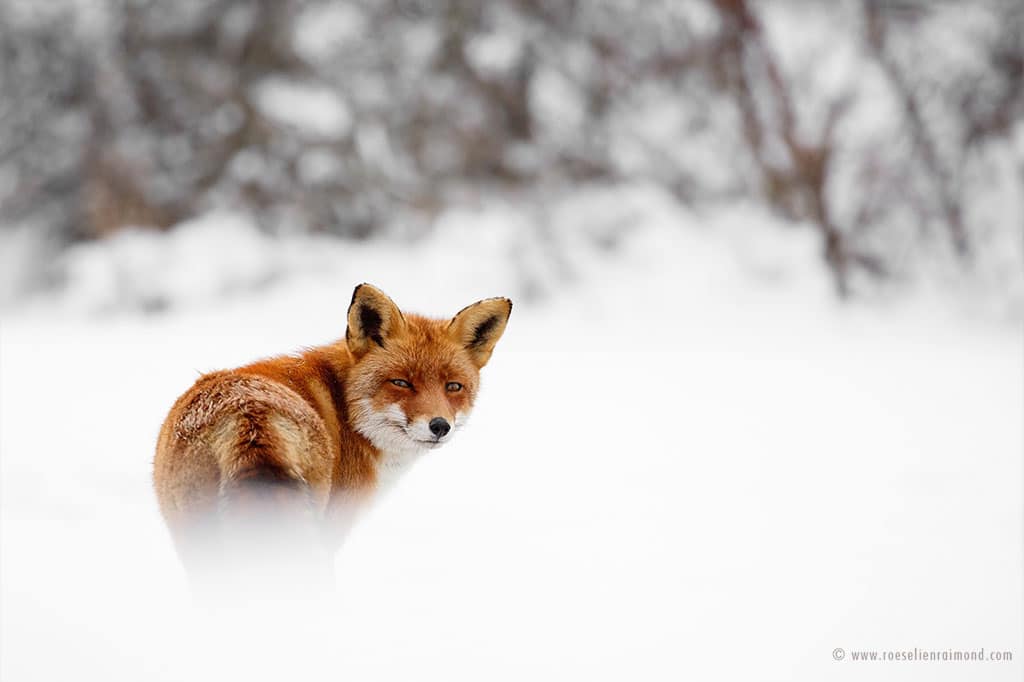 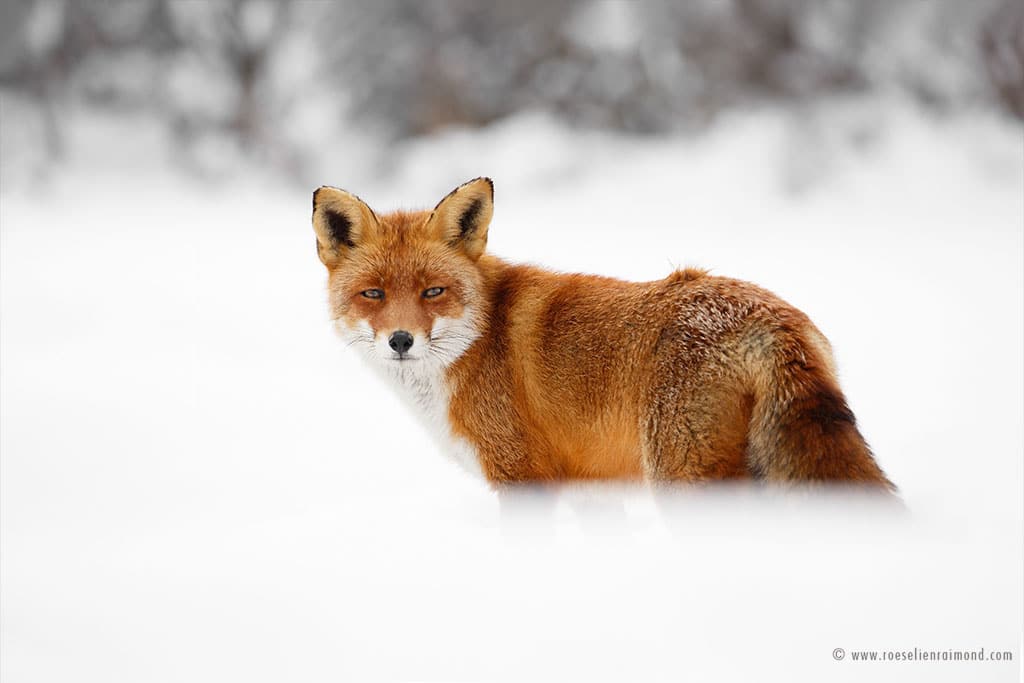 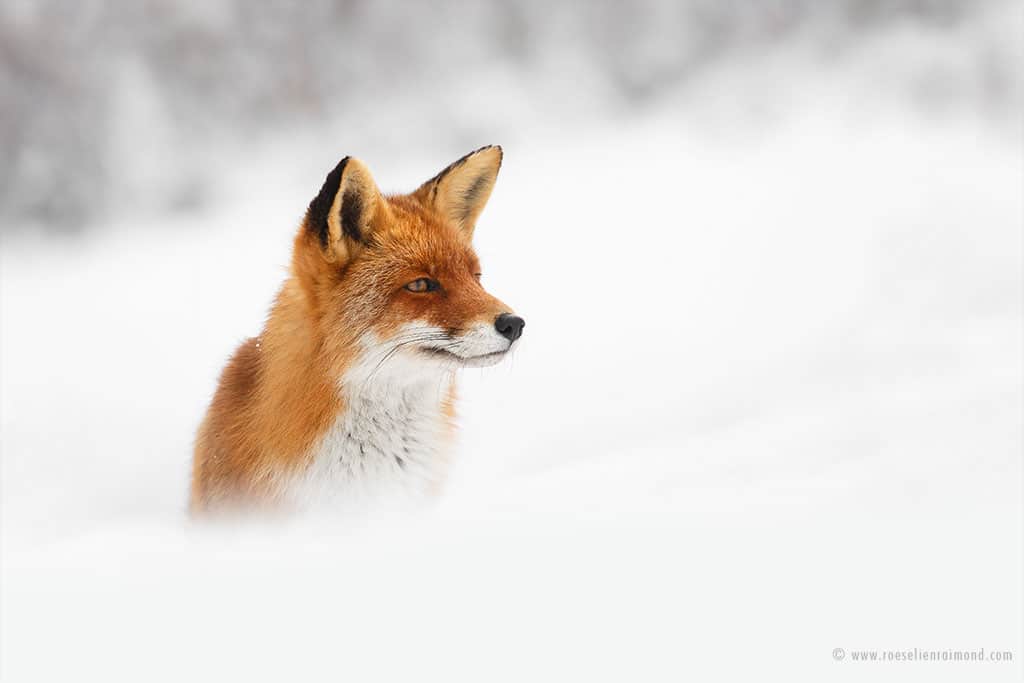 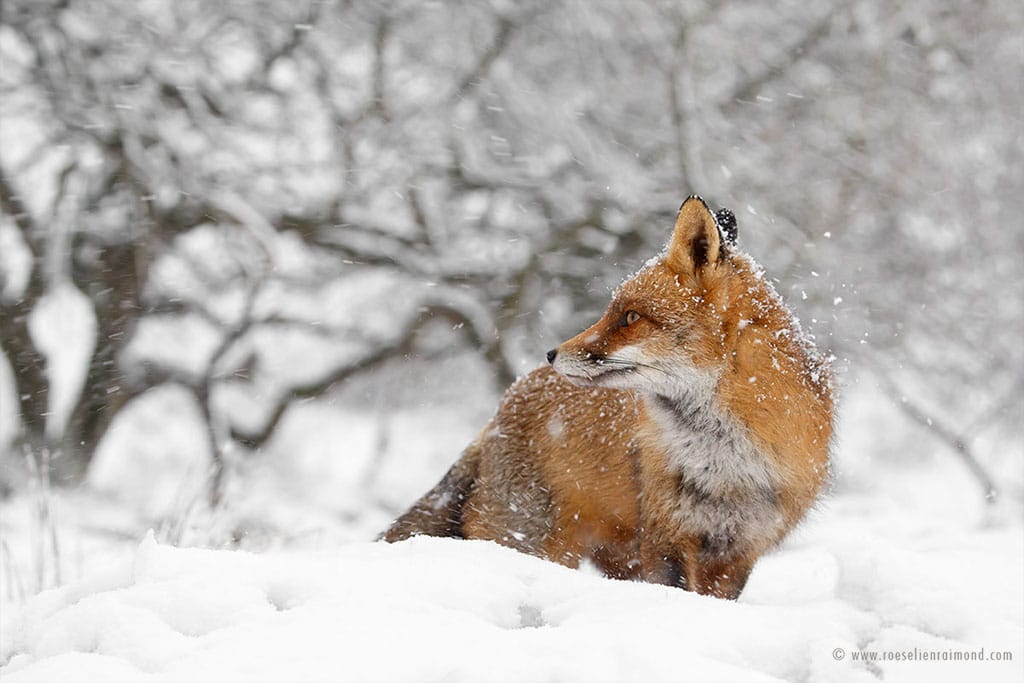 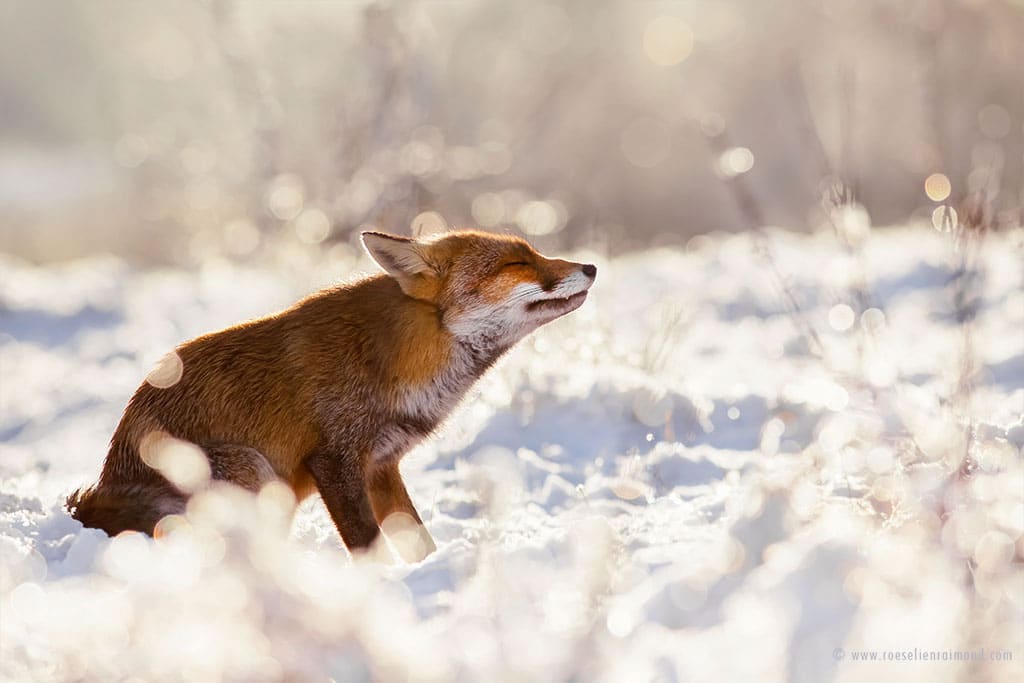 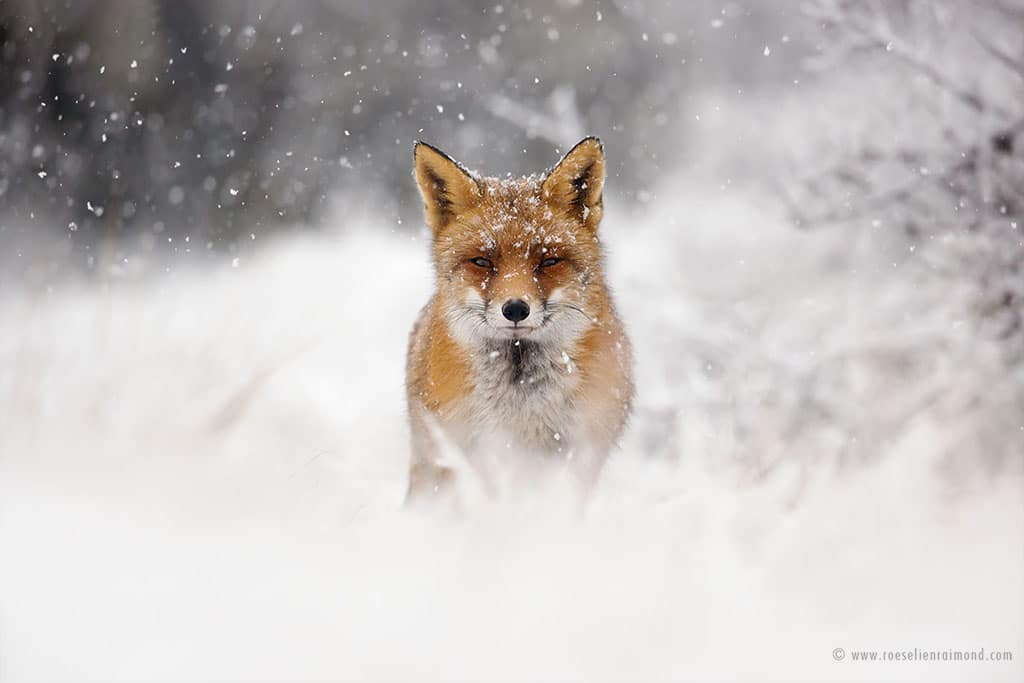 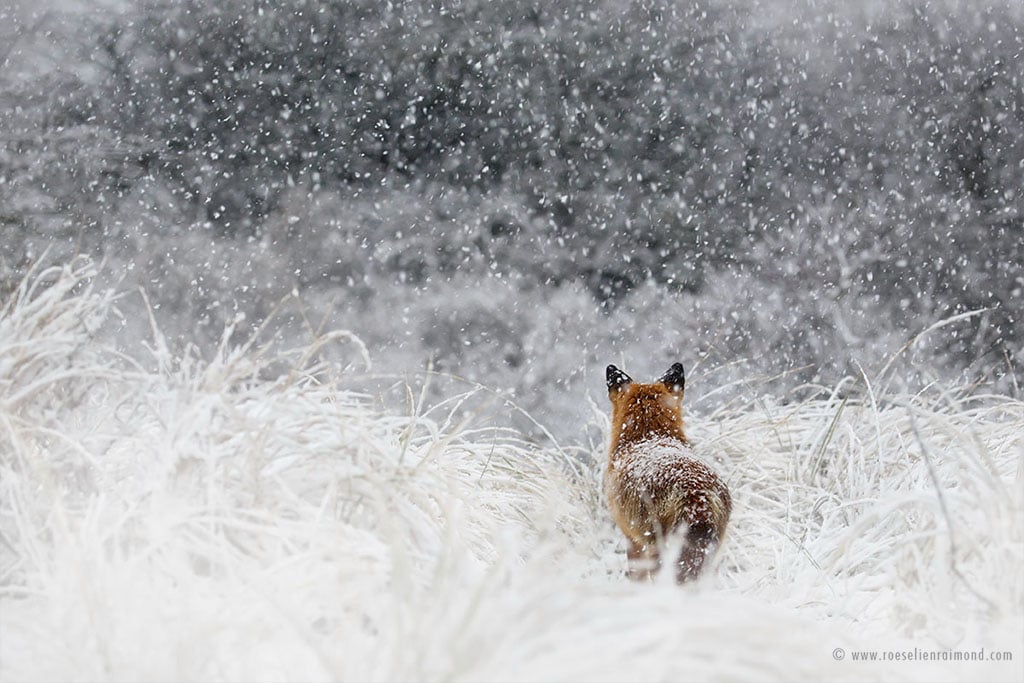 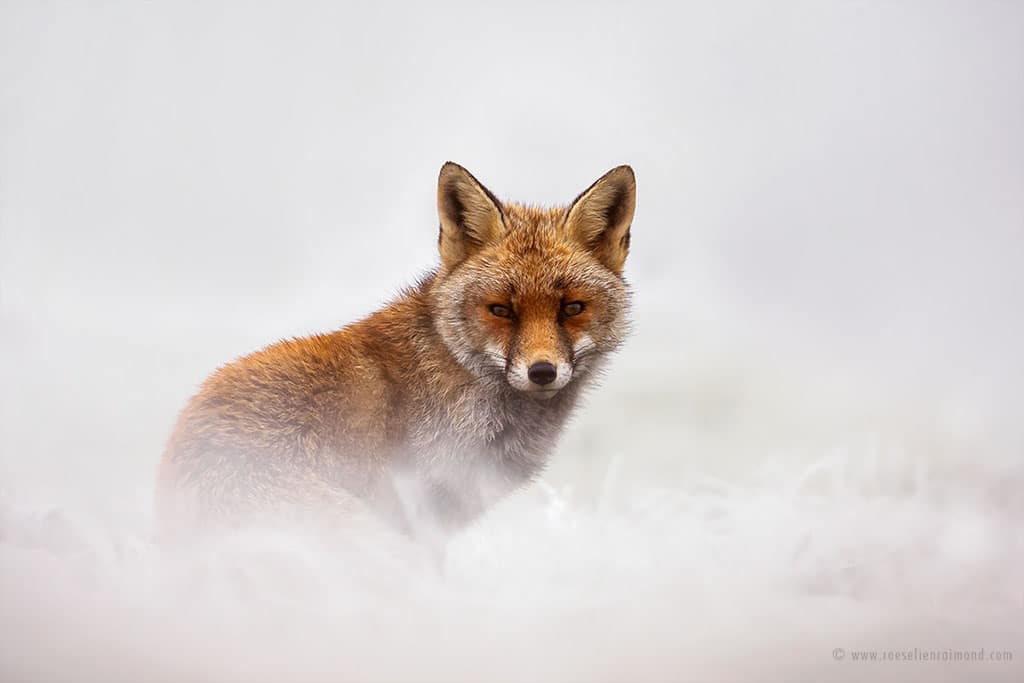 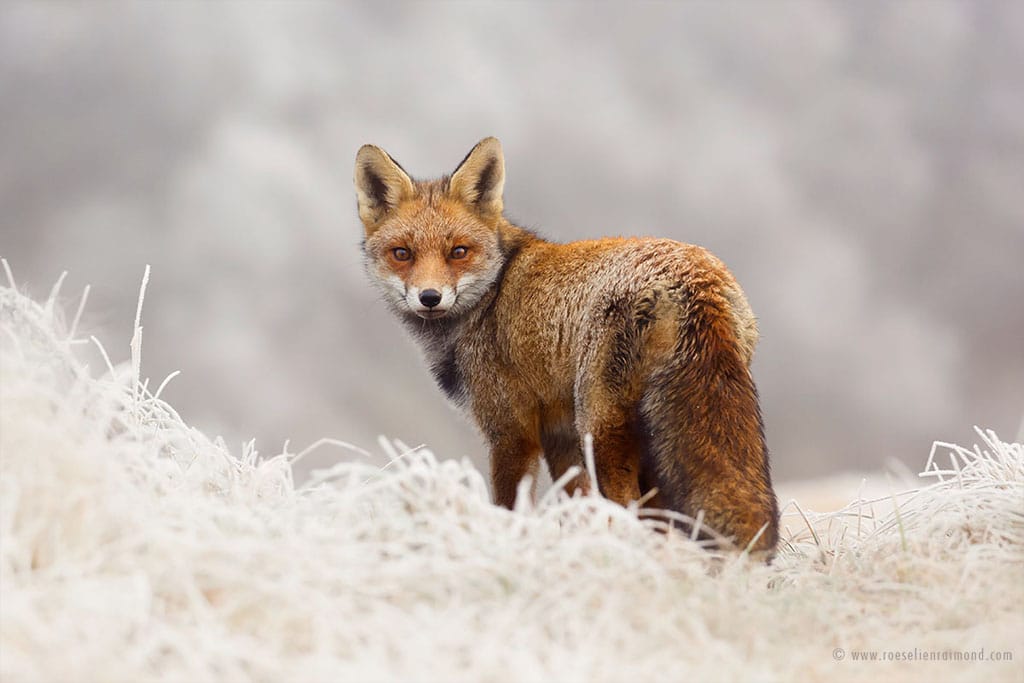 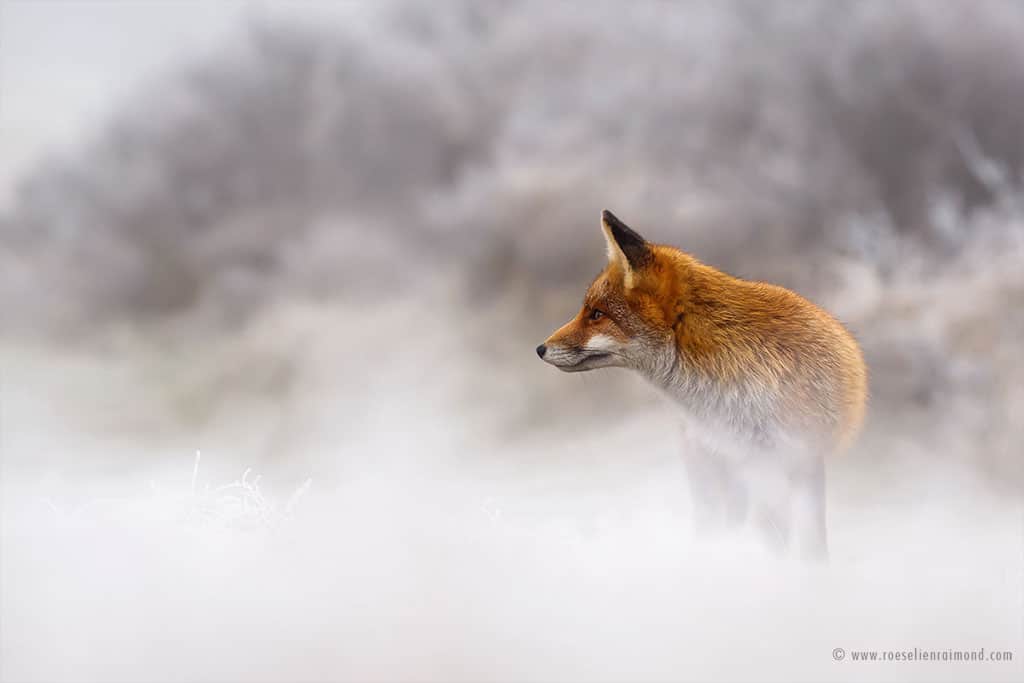 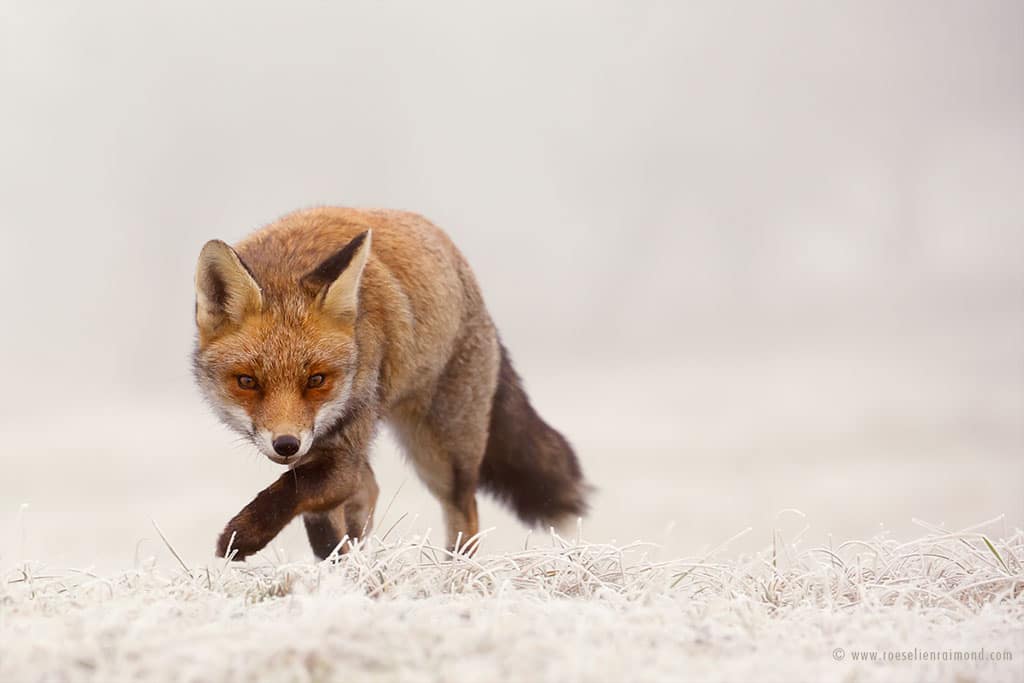 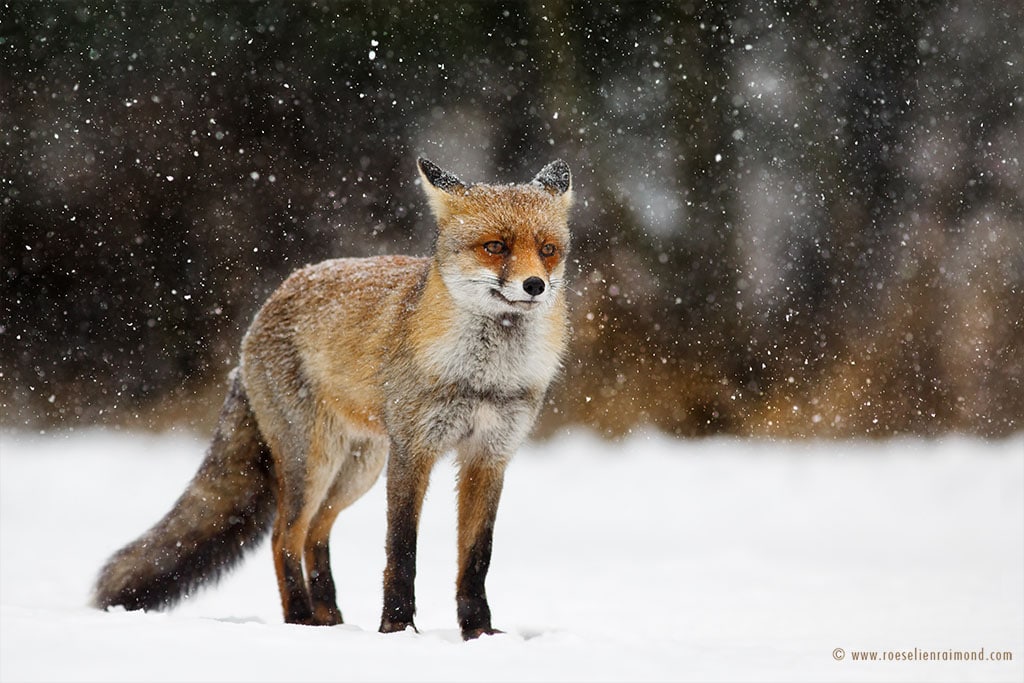 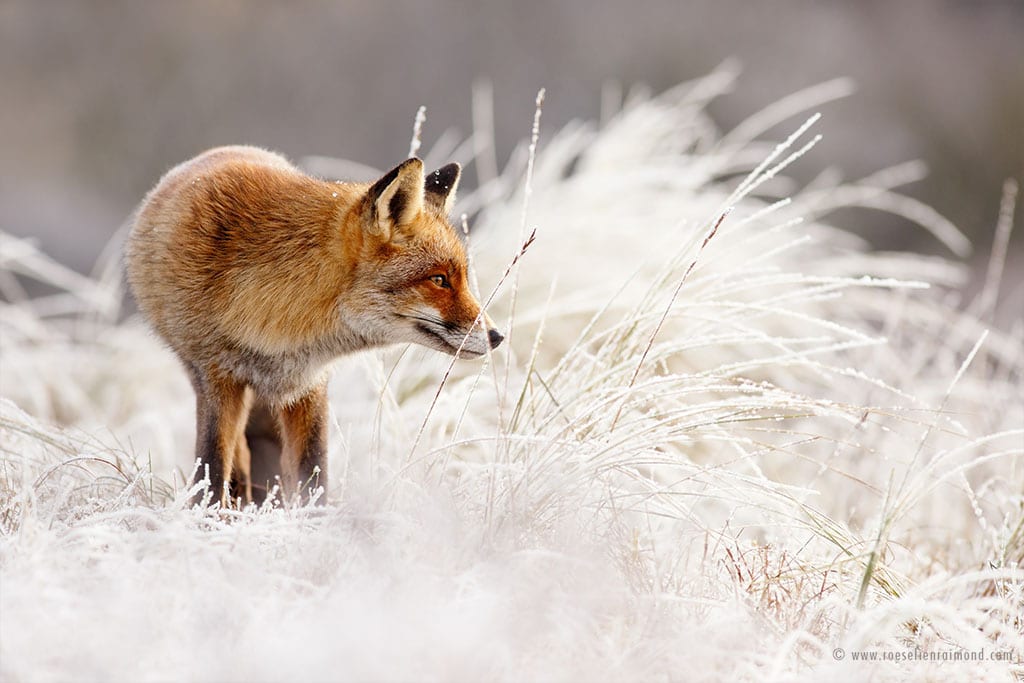 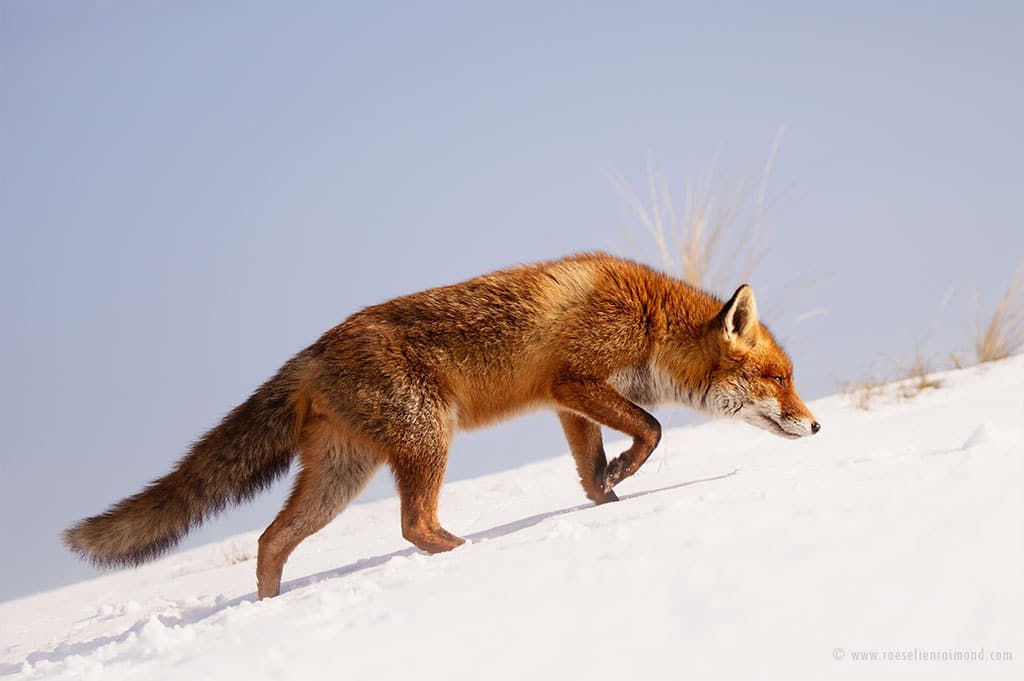 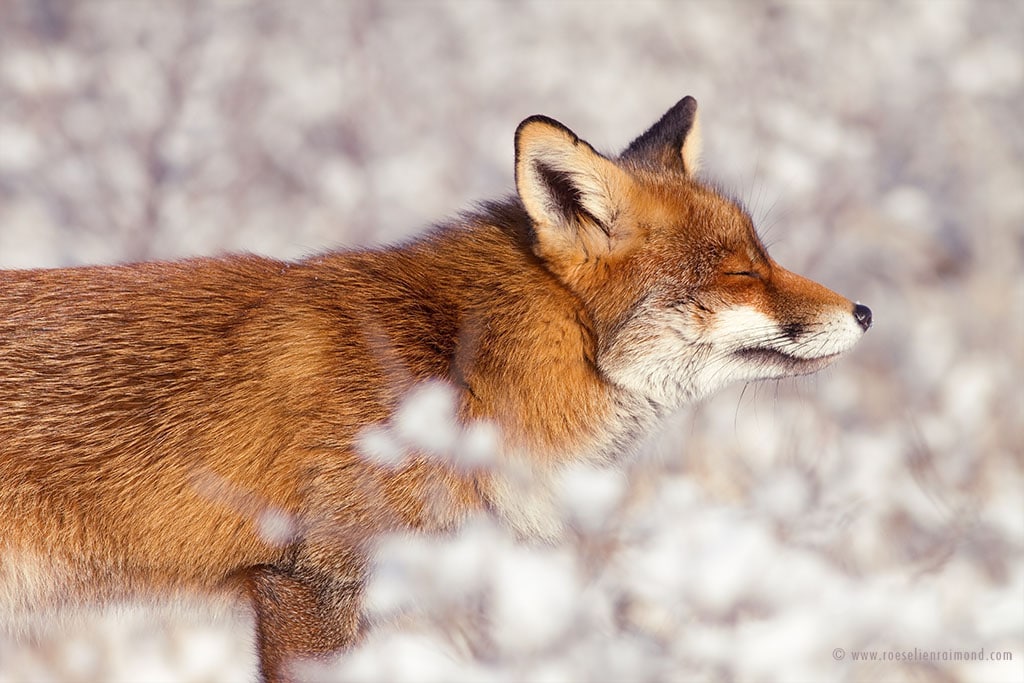