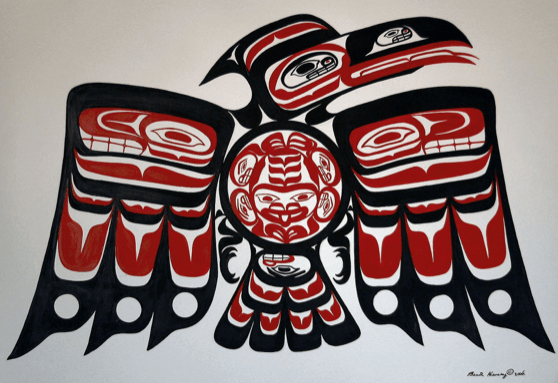 The oceanic art and culture have rich traditions; the pacific islands not only have great wealth but the art which is yet unknown to most of the modern world is far more diverse and brings together different cultures. The people of the Pacific Islands are called Pacific islanders, it basically describes the people who come from a specific geographic region and ethnicity that relates to any of the major sub-regions of Oceania (Micronesia, Melanesia, and Polynesia). The art forms from Polynesia, Micronesia, and Melanesia are together called Pacific art. All the pacific islands that include Tonga and Fiji are Polynesia.

The art forms of the Pacific regions considering their strong traditions and ethnicity is massive. The art of these regions exhibits the vast culture and many different languages and dialects. One would wonder that only New Guinea has 700 different languages. And every language is very unique and has its own specialty.  Even the language groups form into various categories and have a history, culture, and art styles that are very distinctive in nature. Pacific art is very unique with different colours, patterns, and sculptures.  Pacific art is considered to be the most preferred and valuable one after Ethnographic art. These spectacular artifacts offer a great deal of history and cultural information each to them.

The Pacific arts is vast, the sculptures in the pacific art usually showcased or represented heroic personalities, Gods, or deities. Most of the time these sculptures were free-standing.  Pacific art has other varieties like jewellery and masks.  The oceanic art mostly deals with spirituality, the carvings were mainly made powerful by Motifs and figures. They come in different sizes like from small charms to massive pieces of art.

Most people wouldn’t be aware of the fact that pacific art had an impact on modern art. The world-famous artist styles like Picasso Matisse and Vlaminck were influenced by pacific art. Therefore many of the avant-garde artists take inspiration from the traditional and culturally rich pacific art.  Since the evolution of photography or the inception of photography, the perceptual mode of recreating the concepts was fading.  The indigenous art was able to replicate the importance of the subject and was not limited to the only appearance. The art was majorly influenced by tribal art and the major artists were intrigued by it.

The pacific culture is very pleasing it has socializing as a prime element, the culture is highly influenced by the ancient traditions and customs and the people diligently follow the traditions. The ancient principles form the present culture which promotes living with honour and noble life. The Polynesian culture elevates the importance of food, dance, and music and it is one of the major notable elements of the pacific culture. The culture and traditions reflect greatly in the major festivities as the festivals are mainly focused on dance and music. The culture also inhibits a tradition of storytelling like the ancient times which passes to generations which makes it special.