American photographer and artist Mike Campau burned the problems of modern America in his new series of works titled Deconstruction of America.

Mike about his project:

I never talk politics on social media (or even with friends) as it usually leads to a heated discussion, hurt feelings, and a few “F” bombs. So, I decided to convey my thoughts through images. Whether you are liberal or conservative, we can all agree there are some major problems facing our country right now. Everything from government corruption, broken justice system, religion (or lack there of), poor diet and nutrition, the shock value “look at me” YouTube generation, and how we have all become desensitized and almost apathetic in our response to hate crimes and mass shootings. I’m not here to get on a soap box and say who is right or wrong, but to invoke a sense of urgency to make a change before it’s beyond repair. 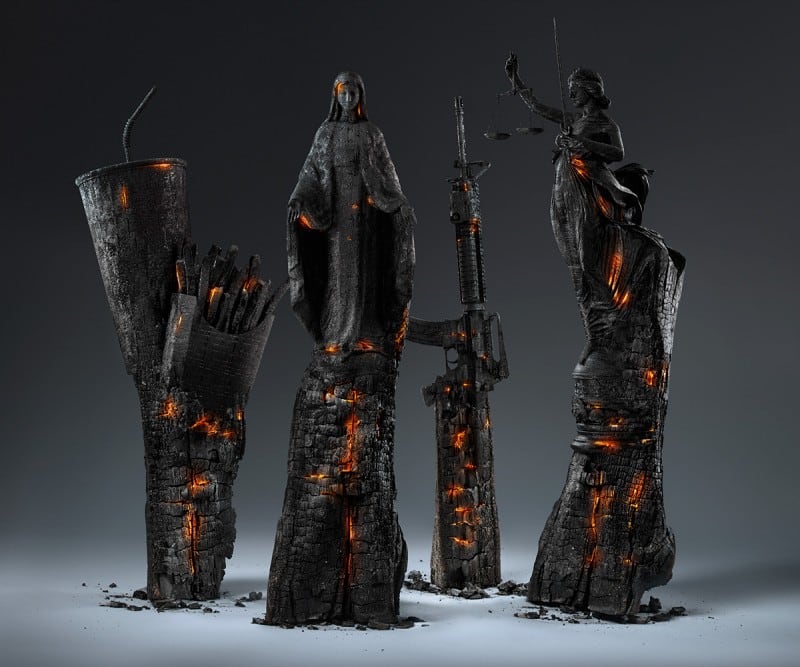 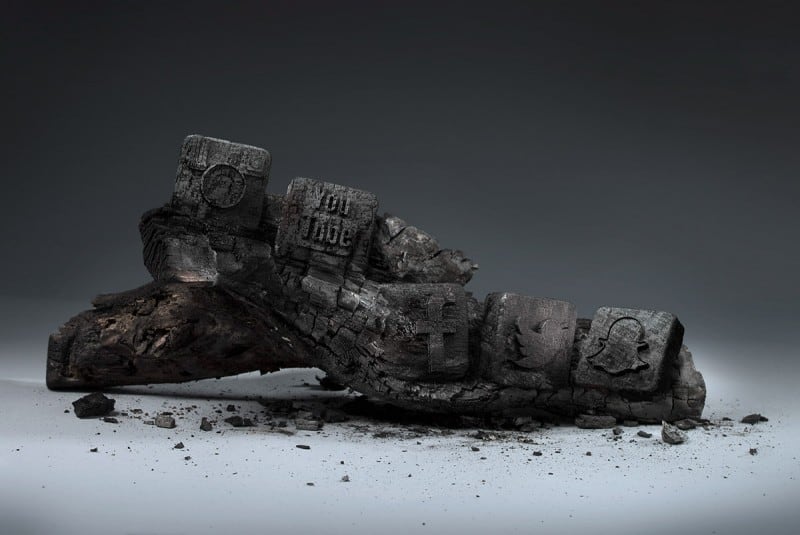 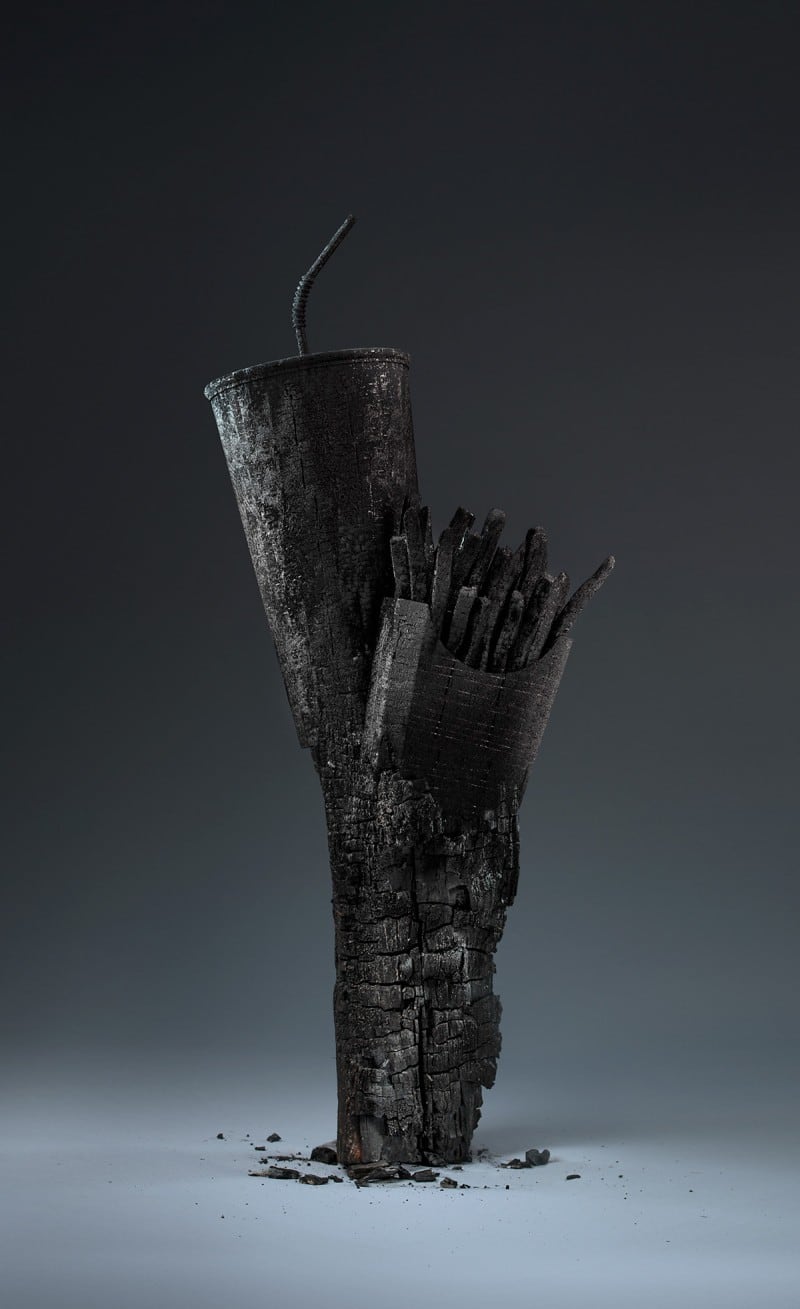 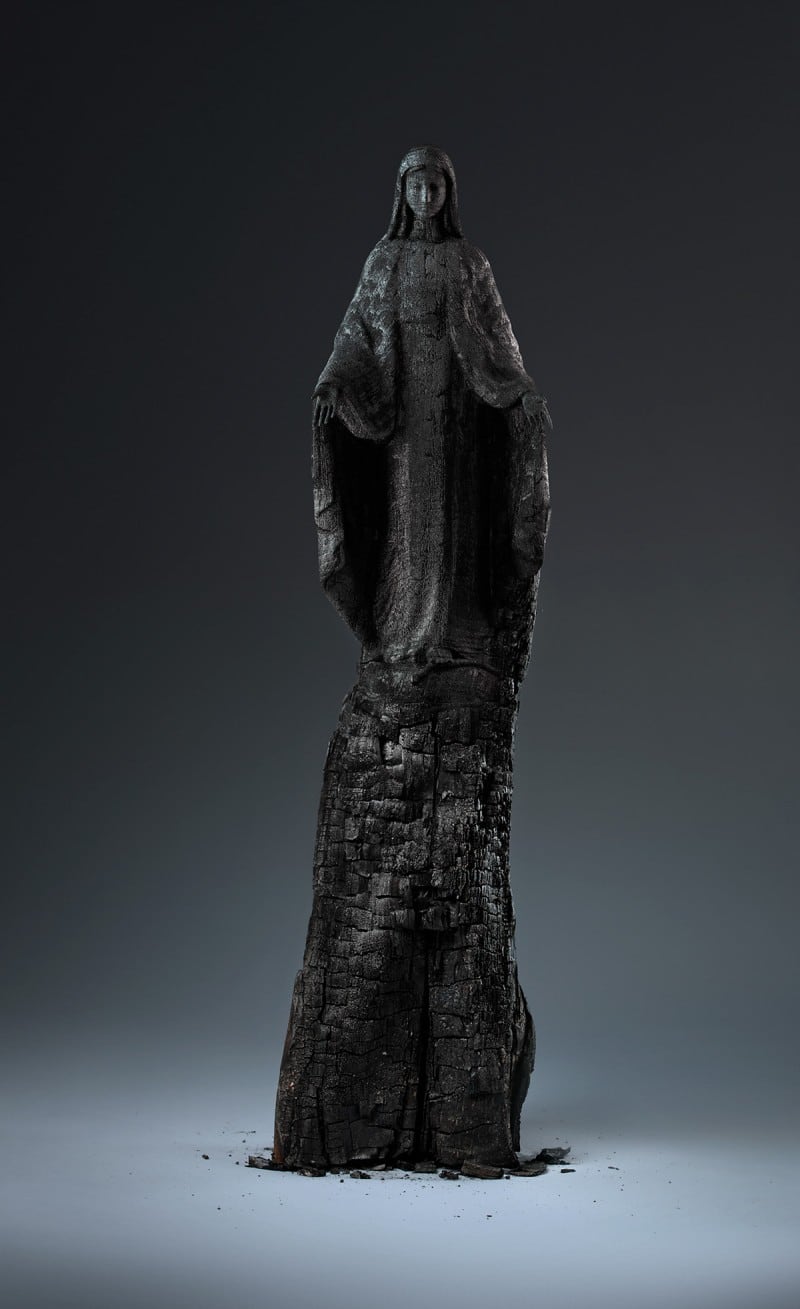 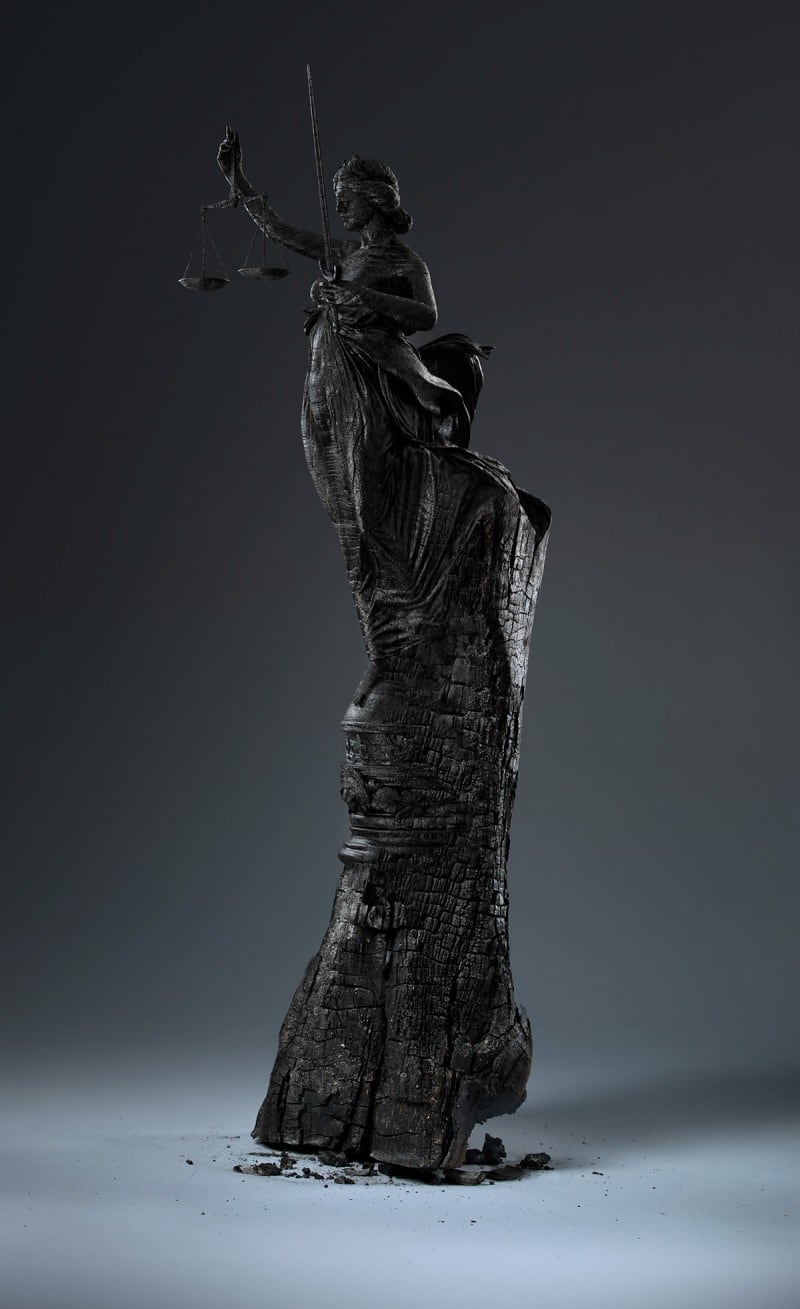