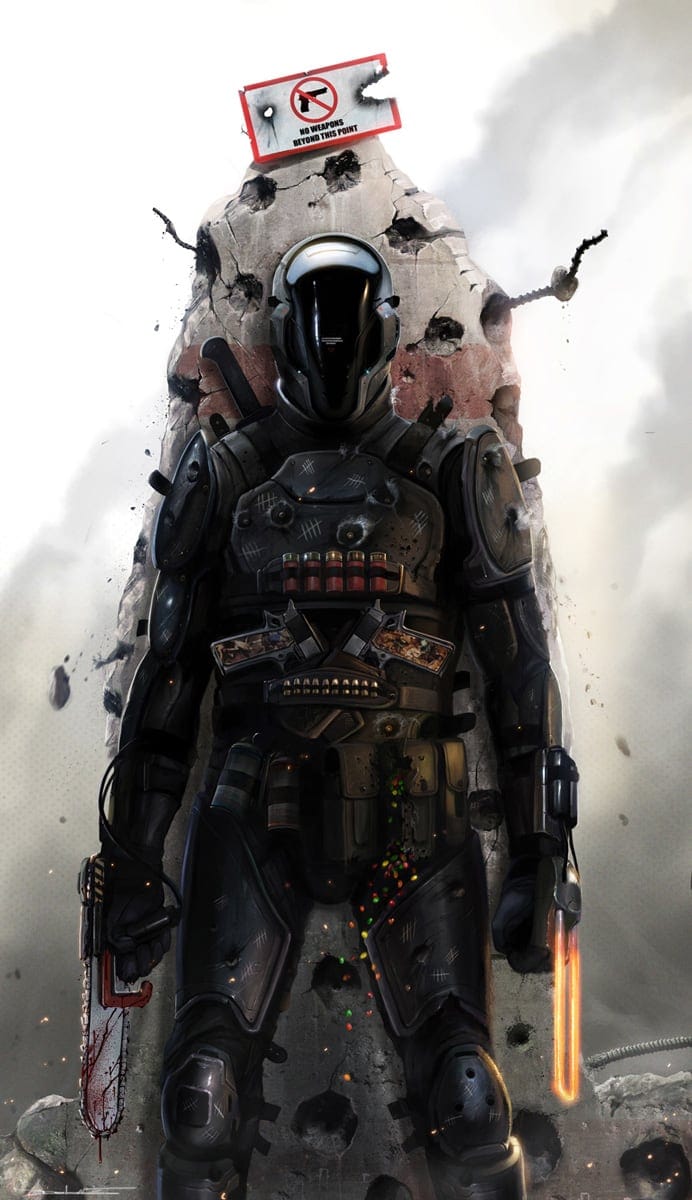 Dan LuVisi is a digital concept artist working in the film, video game and comic book industry. Dan has worked for some of the biggest entities in their field, including Batman and Superman for DC Comics, followed by work for Hasbro, FOX, Universal, Microsoft and several gaming companies.

His current project is an illustration book, entitled L.M.S (Last.Man.Standing) about a Bounty Hunter and the numerous unusual characters in his path. 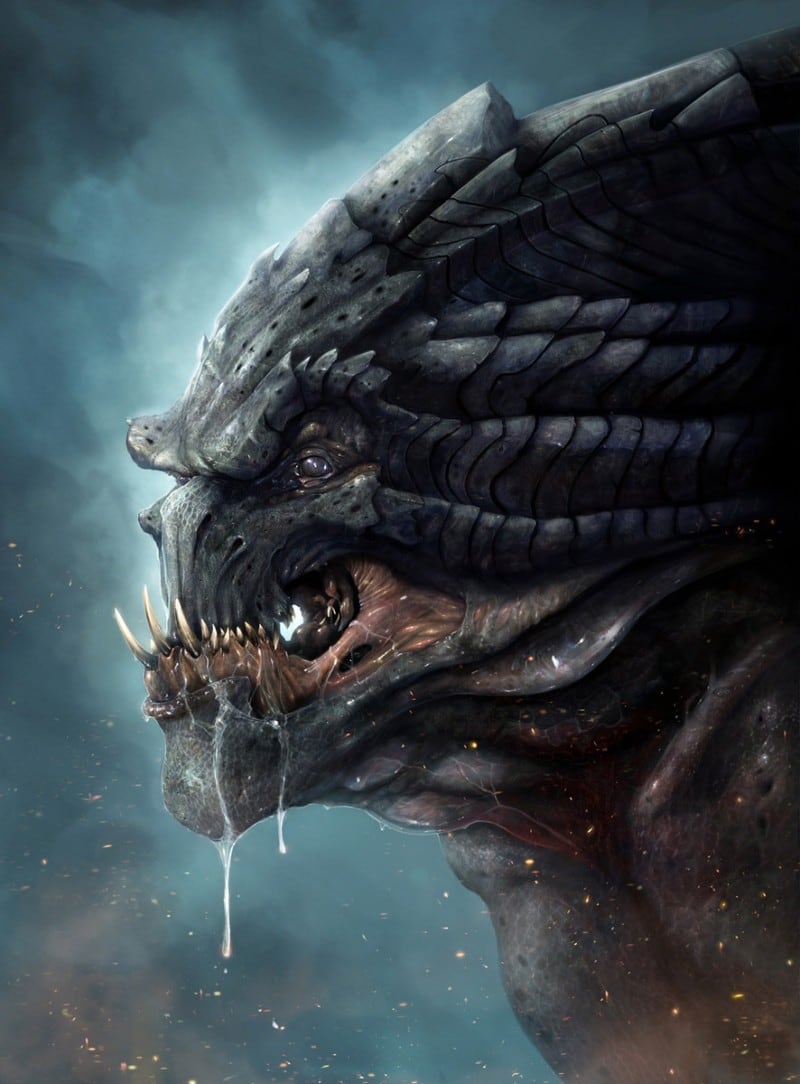 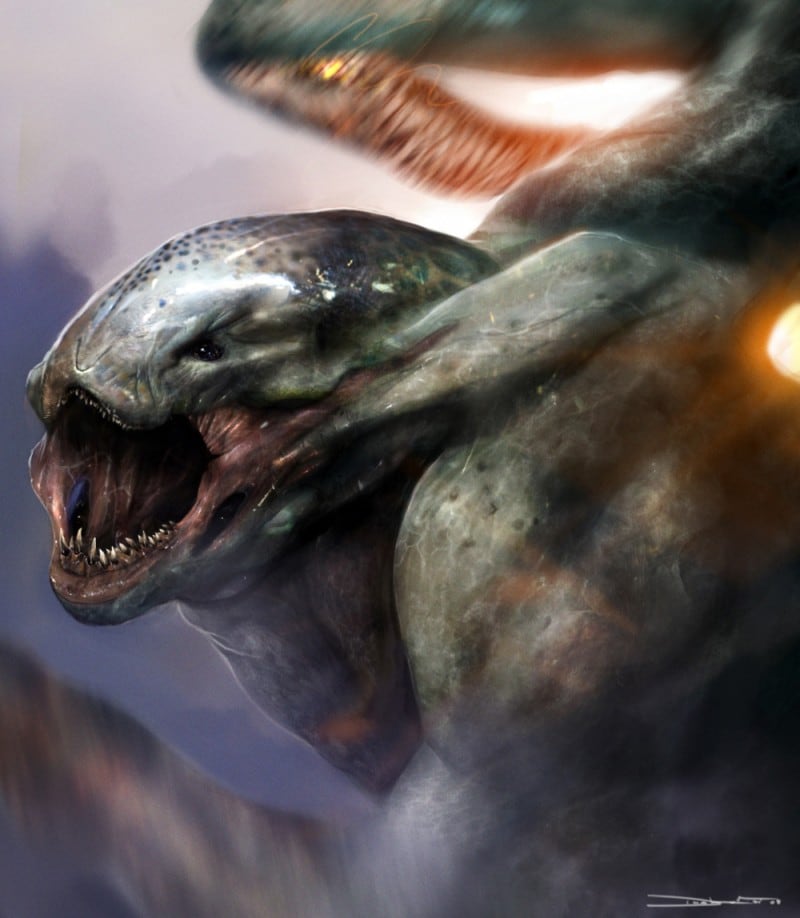 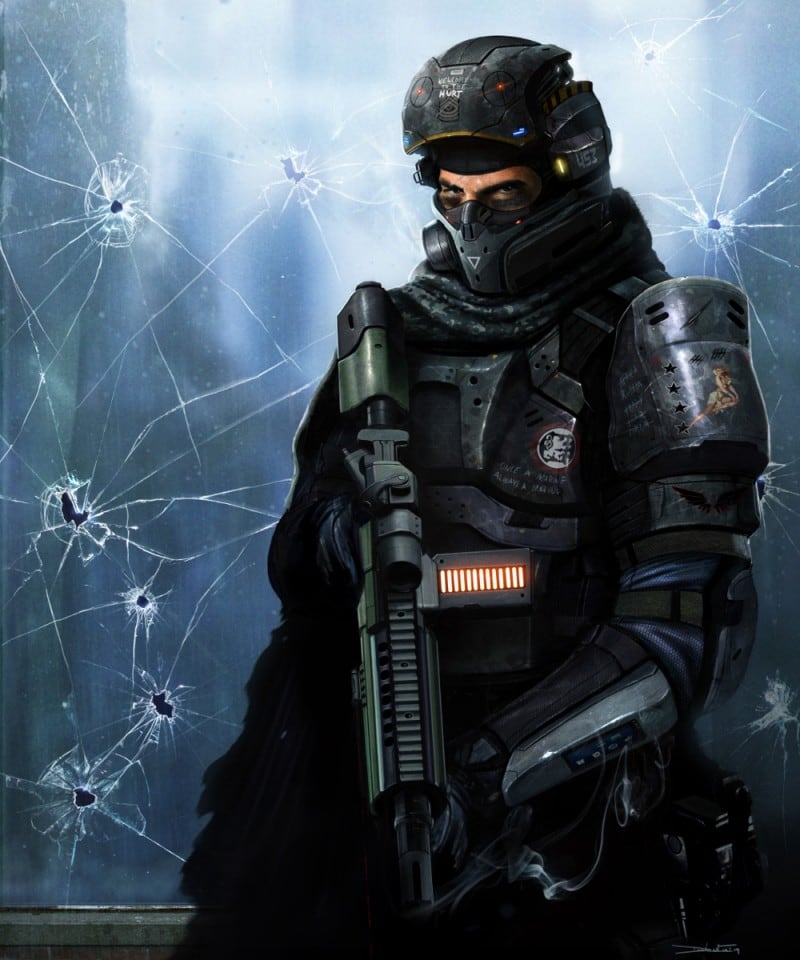 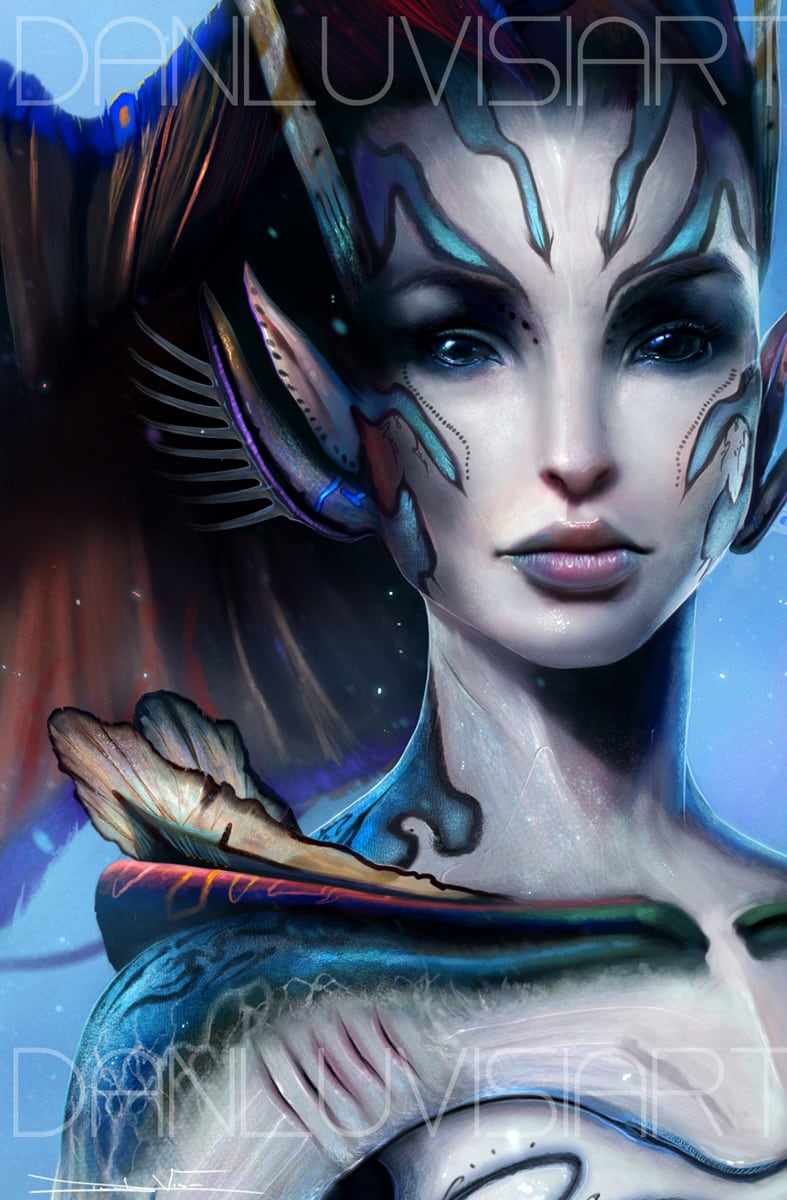 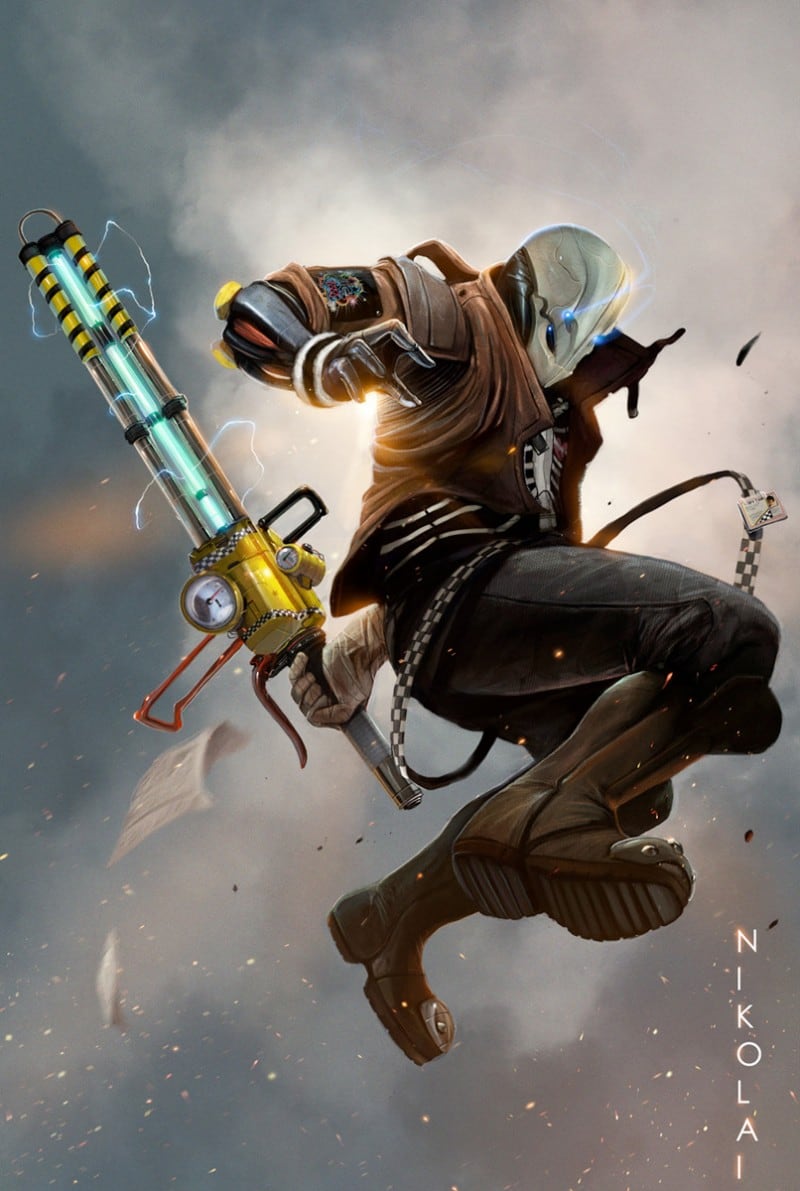 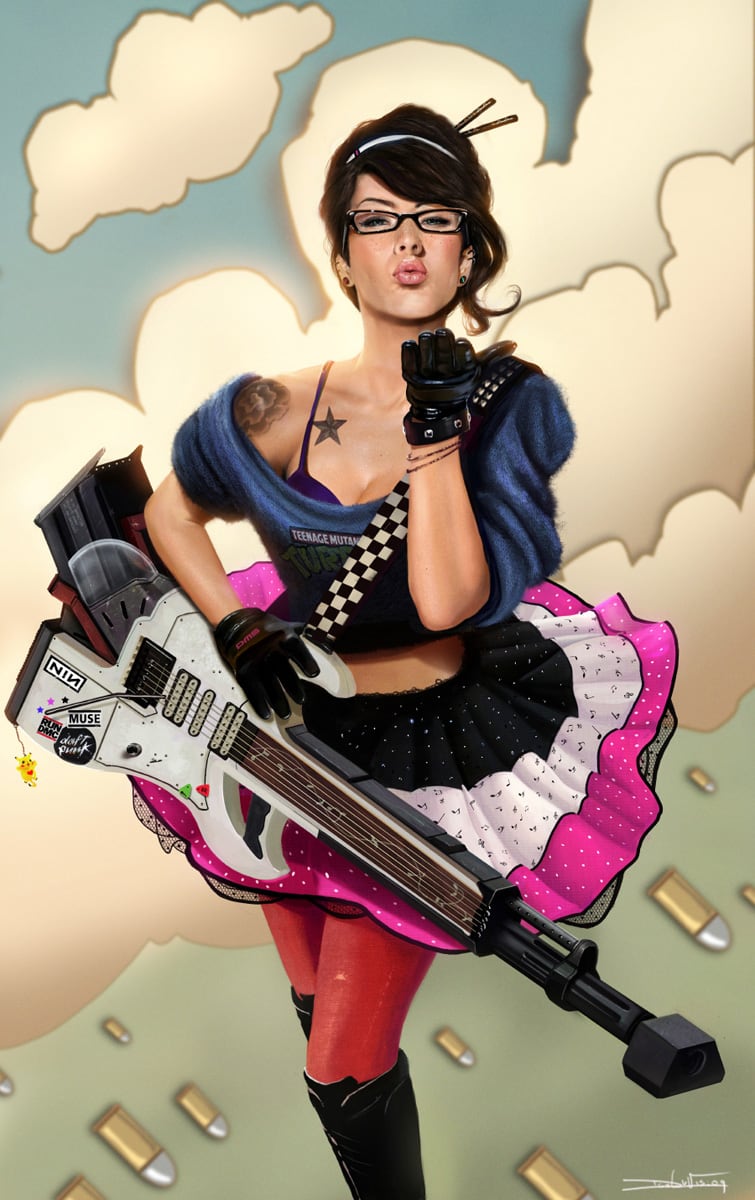 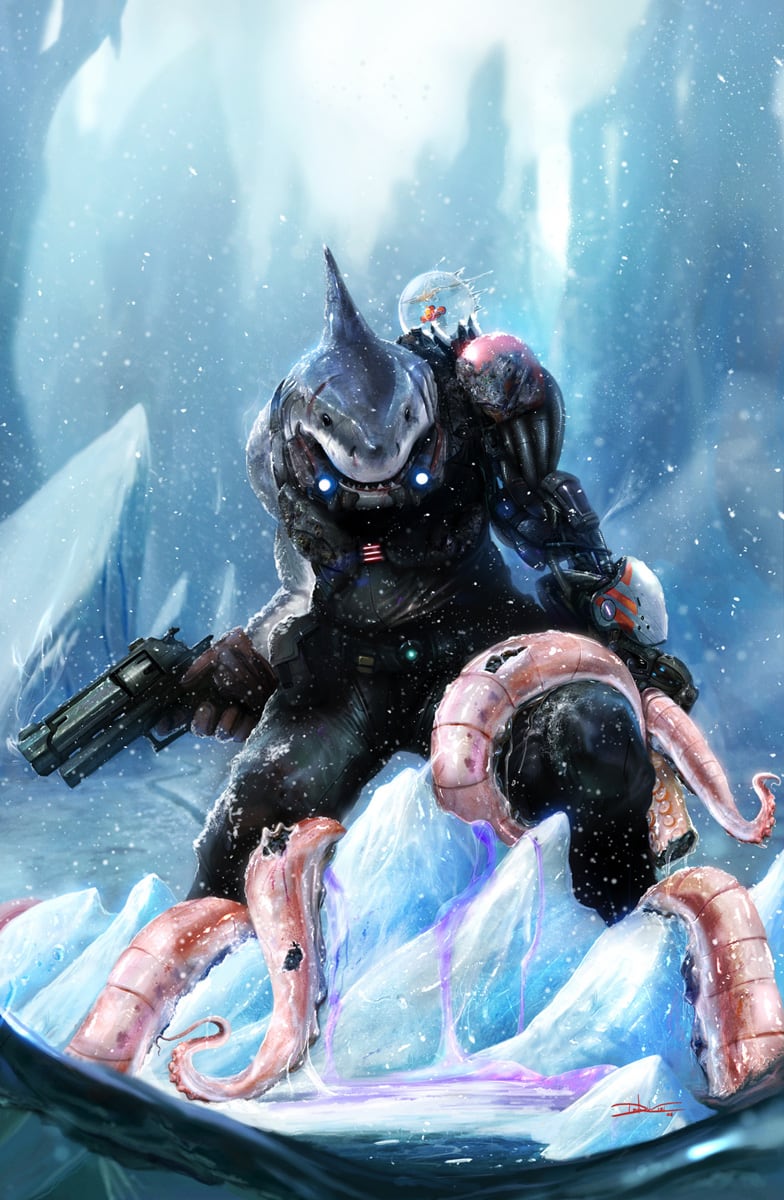 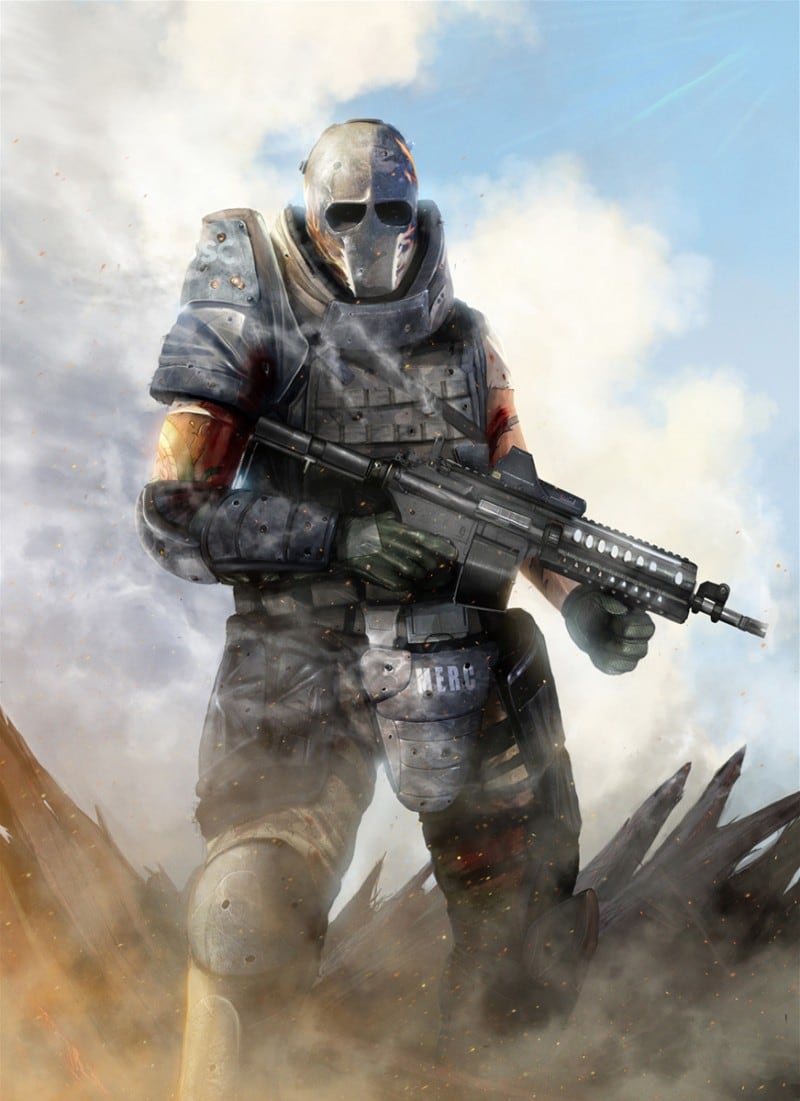