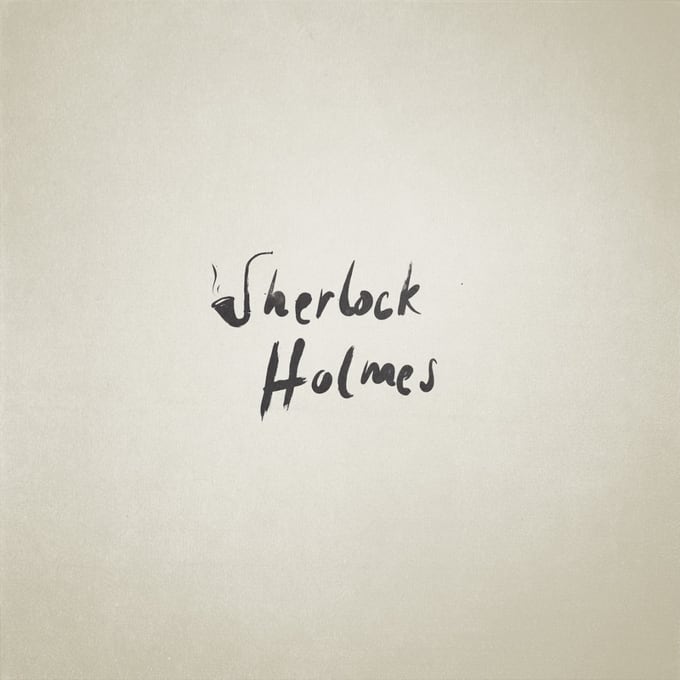 Swedish illustrator Patrik Svensson has recently produced a series of clever illustrations featuring the names of famous people, subtly inserted with iconic items and trademarks that reflect their distinctive characters. For instance, the letter “S” is replaced with the silhouette image of a smoking-pipe that Sherlock Holmes uses to feed his compulsive smoking habits, while the letter “G” is shaped like an ear that Vincent van Gogh had sliced off.

Presenting a new project in which a visual element associated with various famous people is integrated with their names. The series features a wide range of fictional characters and real life persons, dead or alive. 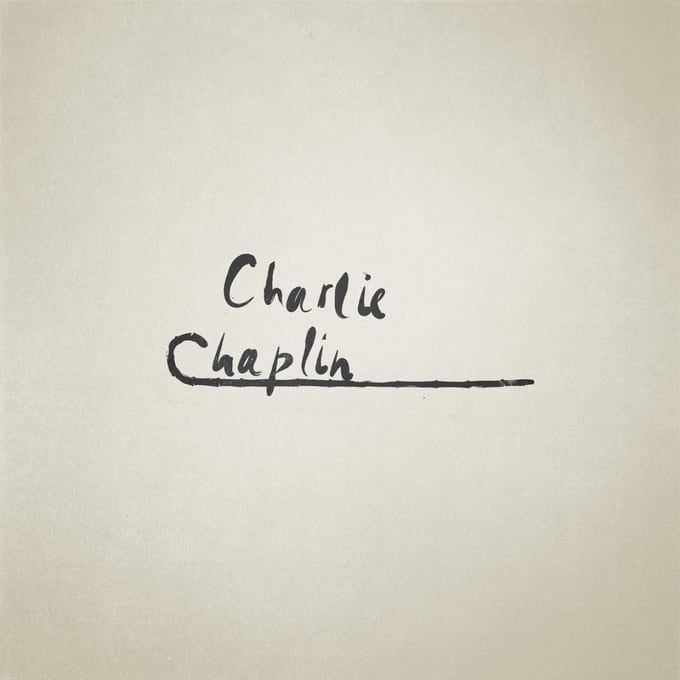 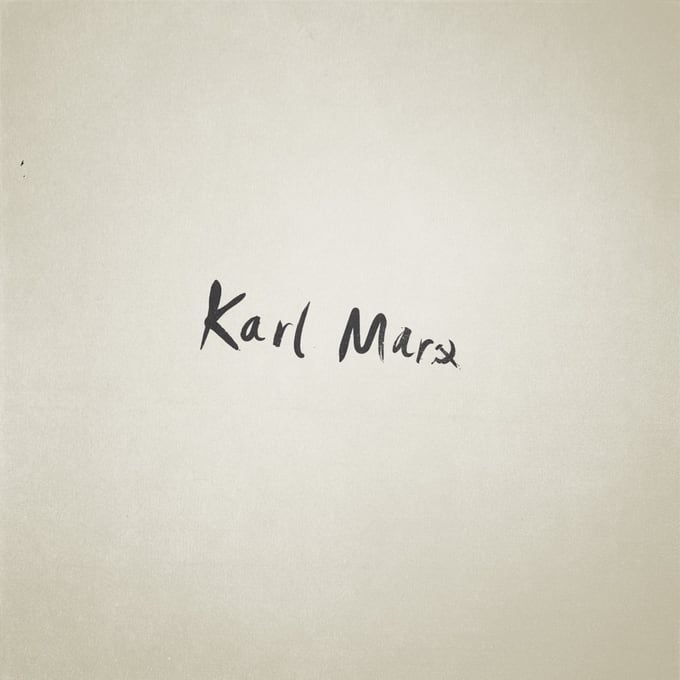 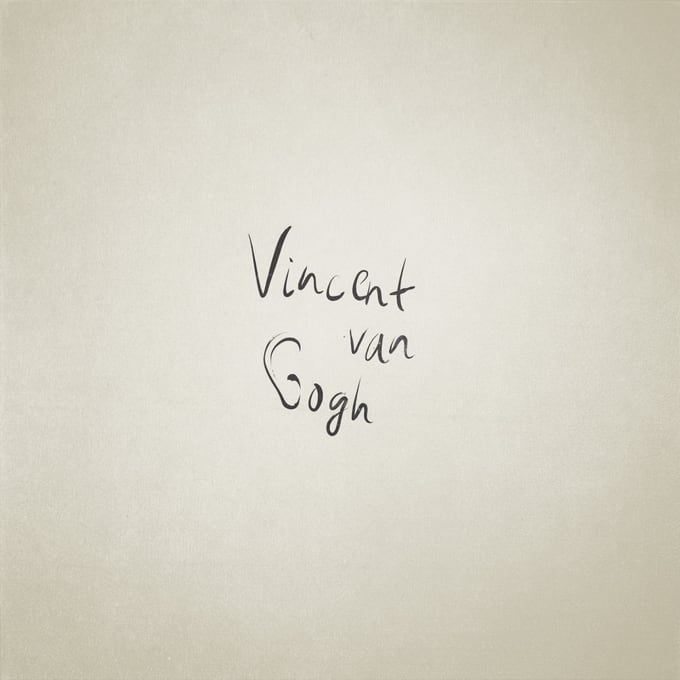 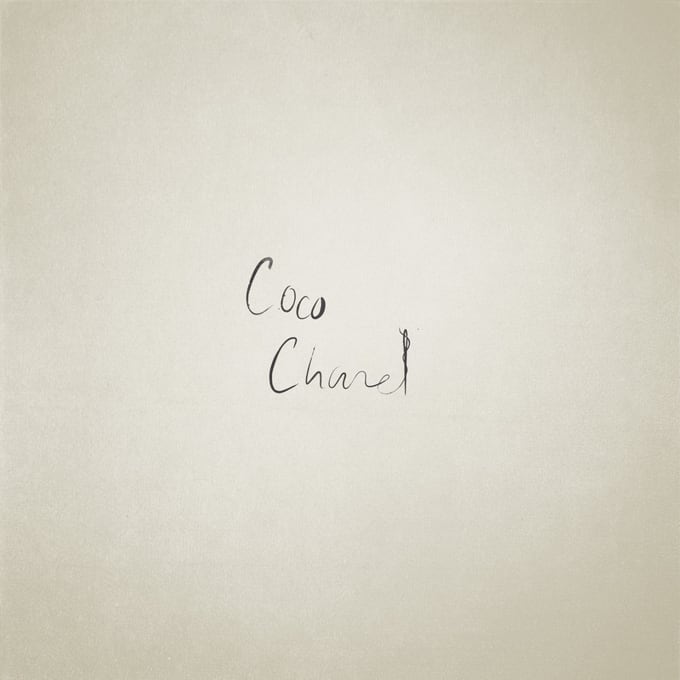 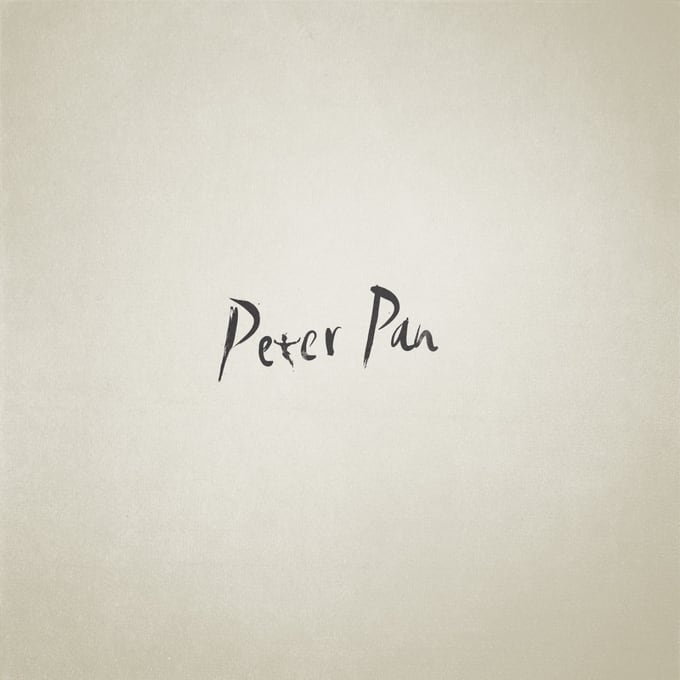 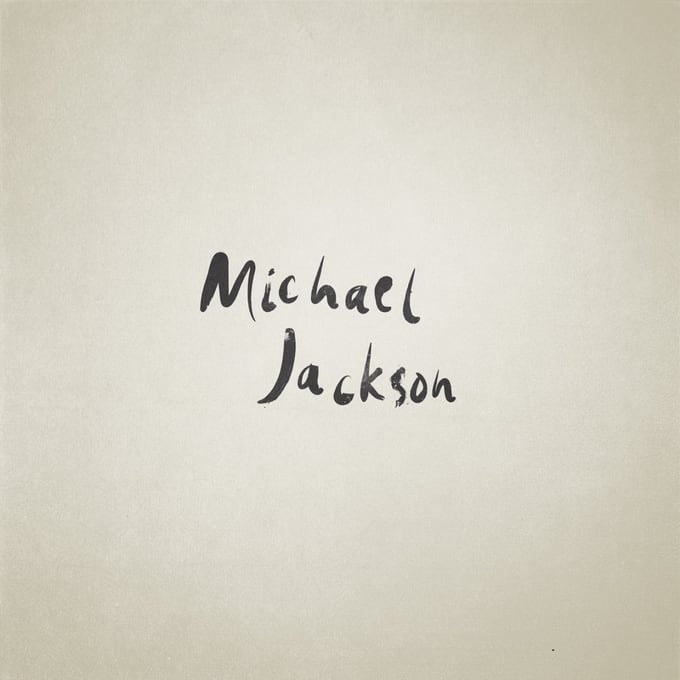 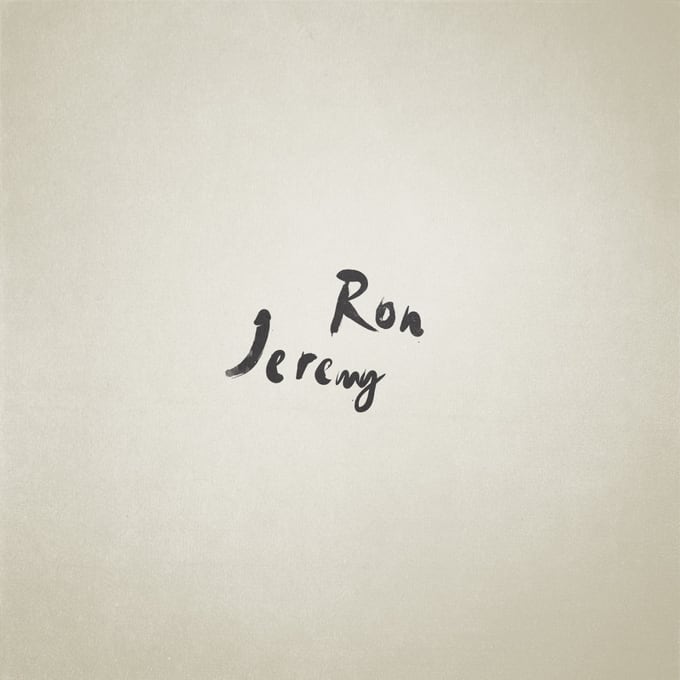