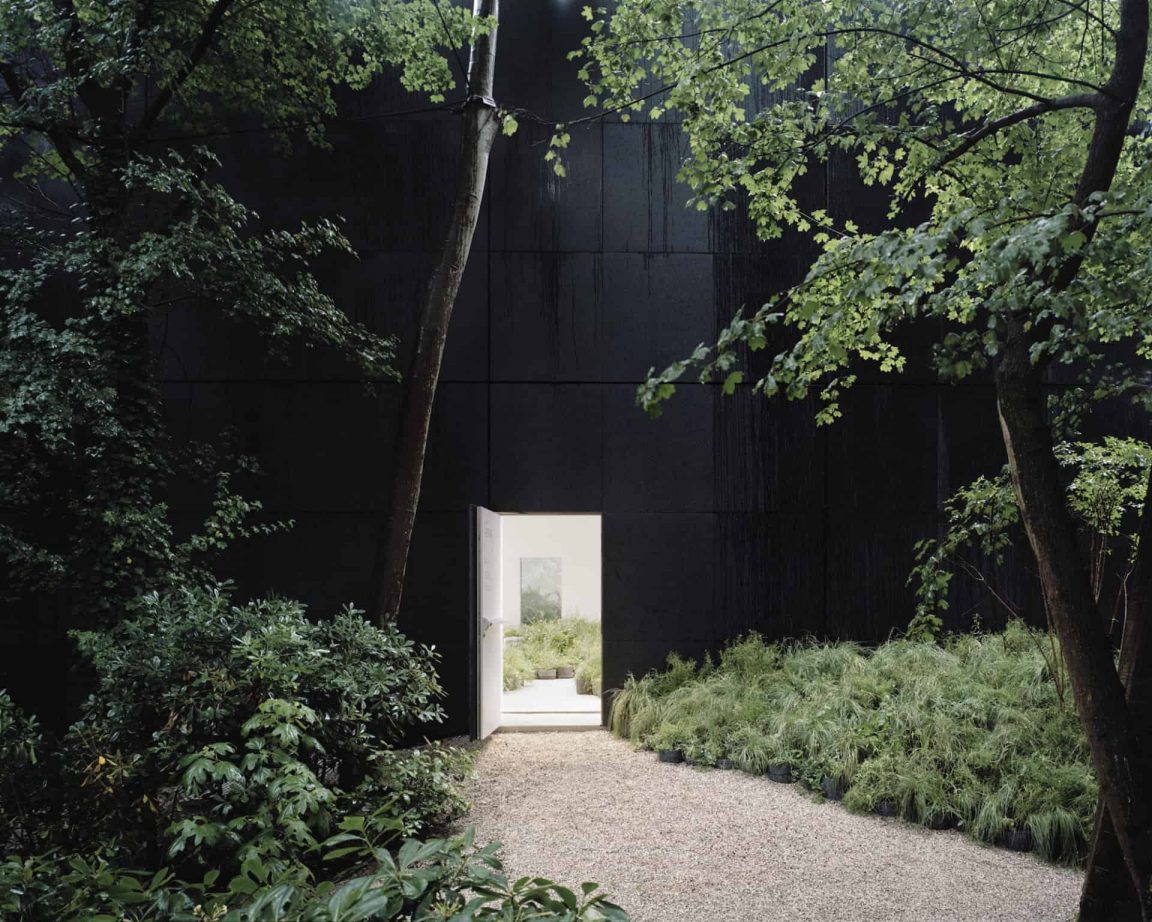 Сurators Mauro Baracco and Louise Wright worked with artist Linda Tegg for Australia’s Venice Architecture Biennale pavilion to make a 10,000-plant recreation of Their grasslands of southeast Victoria. The dwelling indoor installation spans a lot of the pavilion and stretches to its outside space, with tracks that allow audiences to move among the 65 species of Western Plains Grasslands plants.

The theme for the 2018 Biennale is”Repair,” which was described in a press release as a way of acknowledging how structure can”play a role in repairing the areas it’s part of.” Just one percent of those grasslands of mid-18th century Victoria nonetheless exists– largely the result of urbanization and industrial property usage — so for Baracco, Wright, and Tegg, Grasslands Repair indicates the real cost of human property job. “The area of plants presented is comparable to that taken up from the pavilion,” the curators said. “It can also be a smaller area than that of an average Australian household house. This kind of area takes about an hour to bulldoze.”

Maintaining the dwelling garden from above is an installation named Skylight, which uses LEDs as an artificial light source because the walls and ceiling of the construction block the sun. Through the biennale, movies that explore the subject of Repair are screened on the walls of the Grasslands Repair installation, including Ground, that was created by Baracco+Wright and Tegg in cooperation with David Fox. With no history of this region for context, the facility is just another indoor garden perfectly appropriate for selfies, but with all the understanding of what human interaction has done to native species, it turns into a call to action to try and undo the damage we have done. 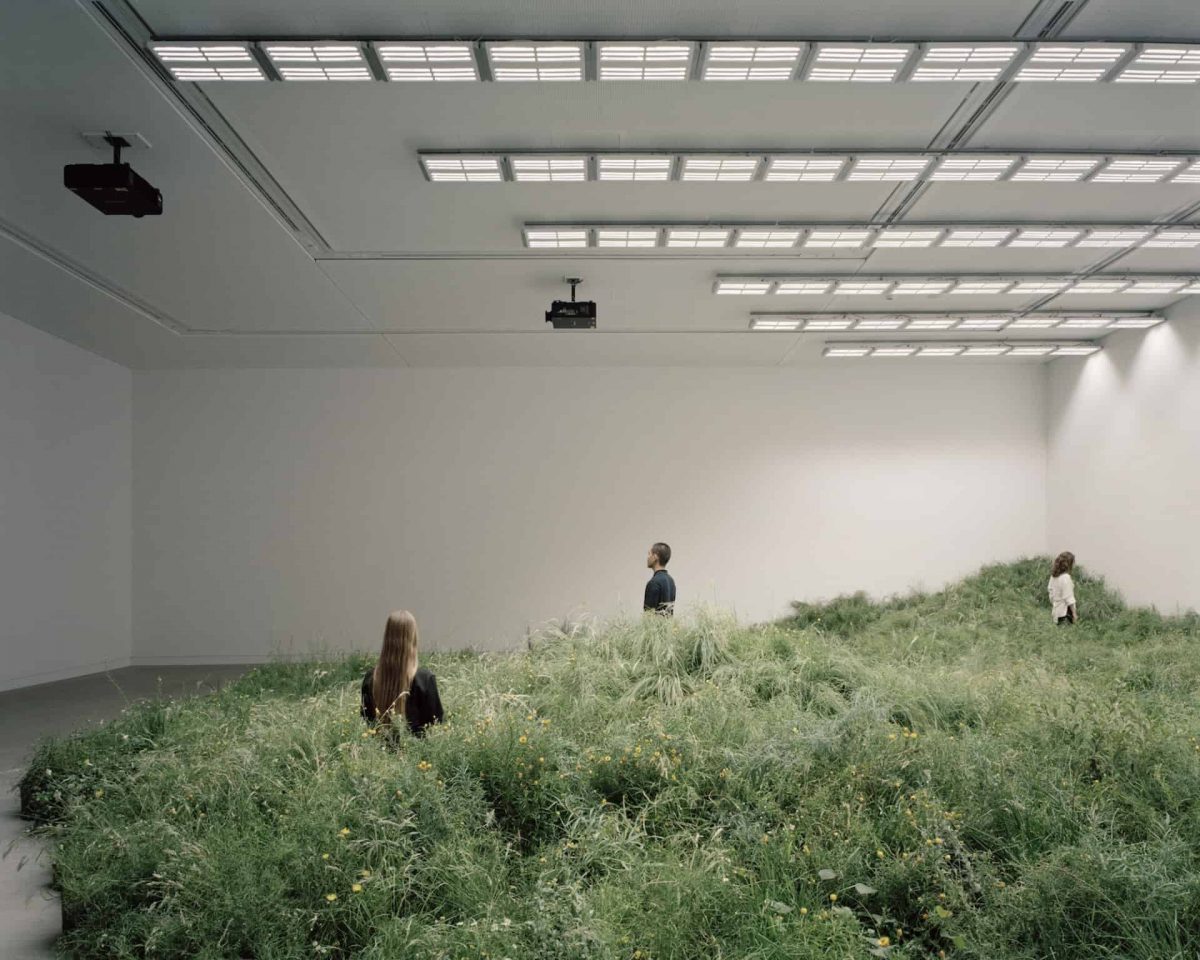 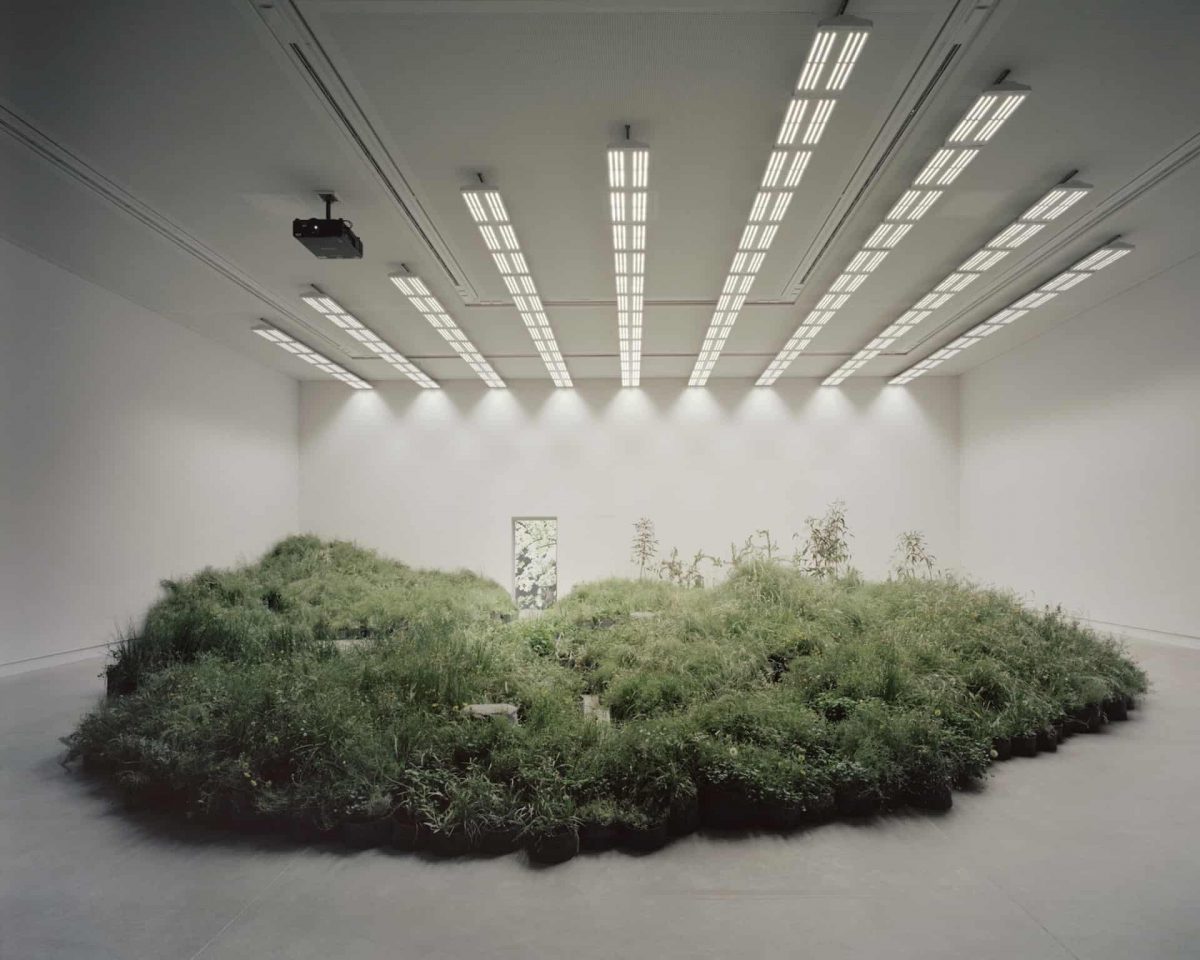 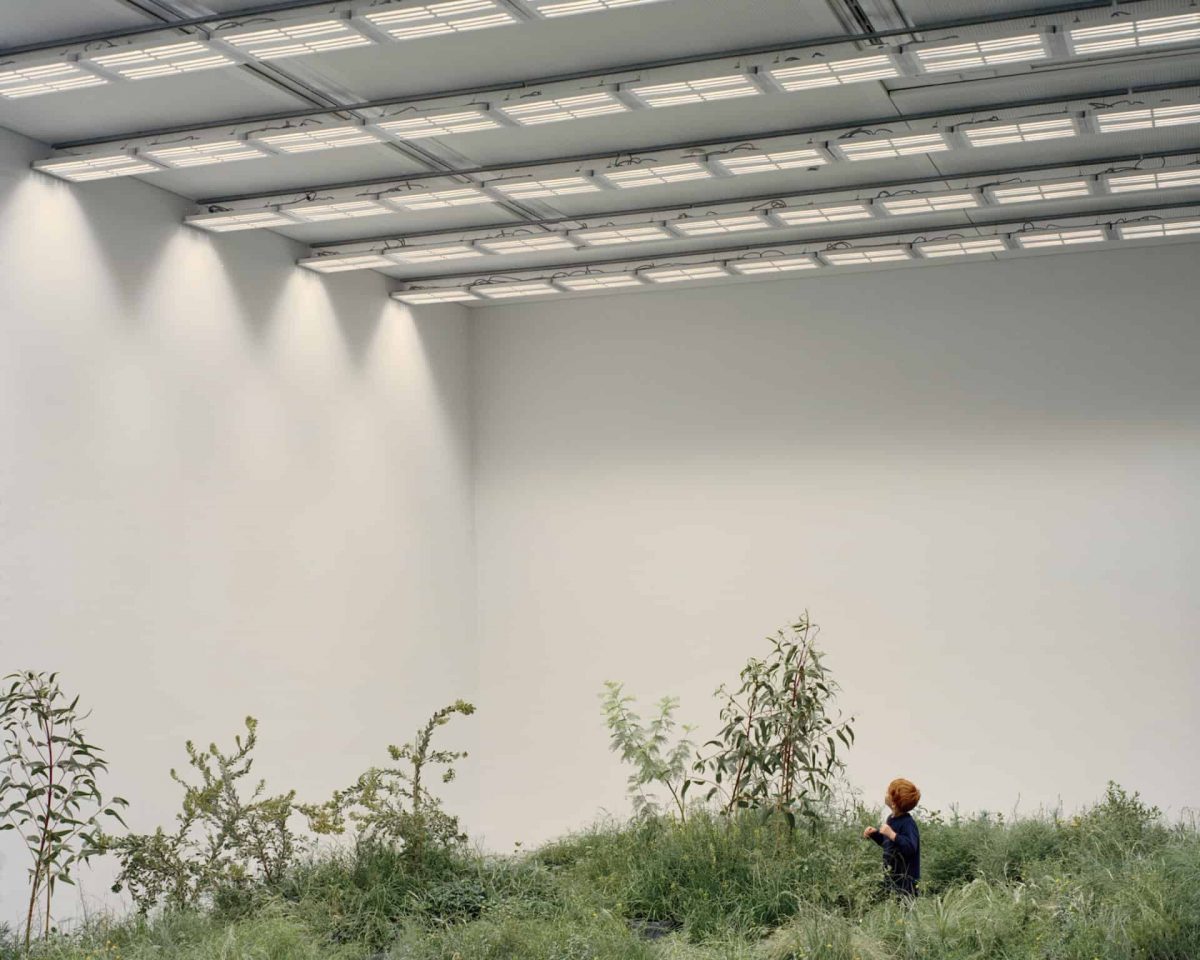 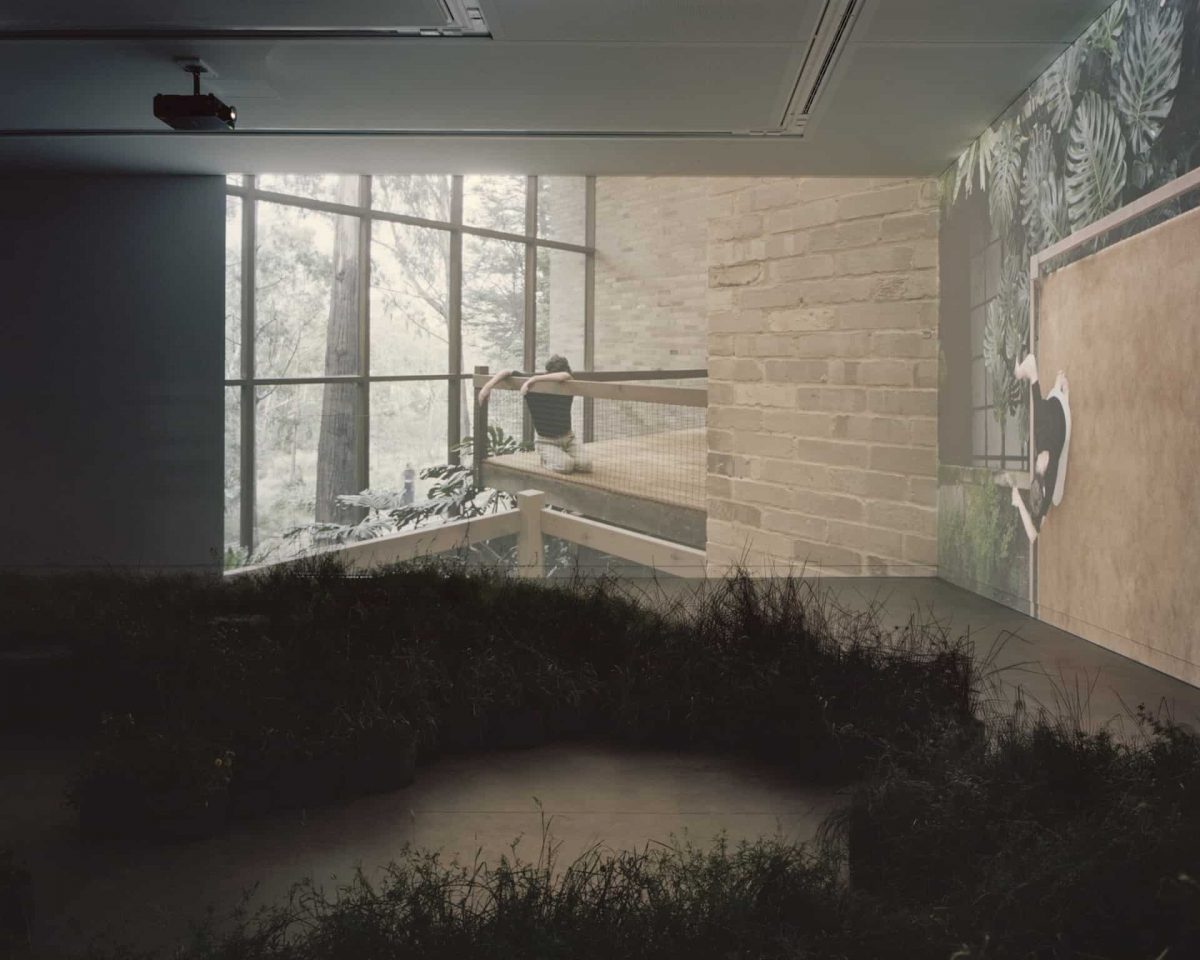