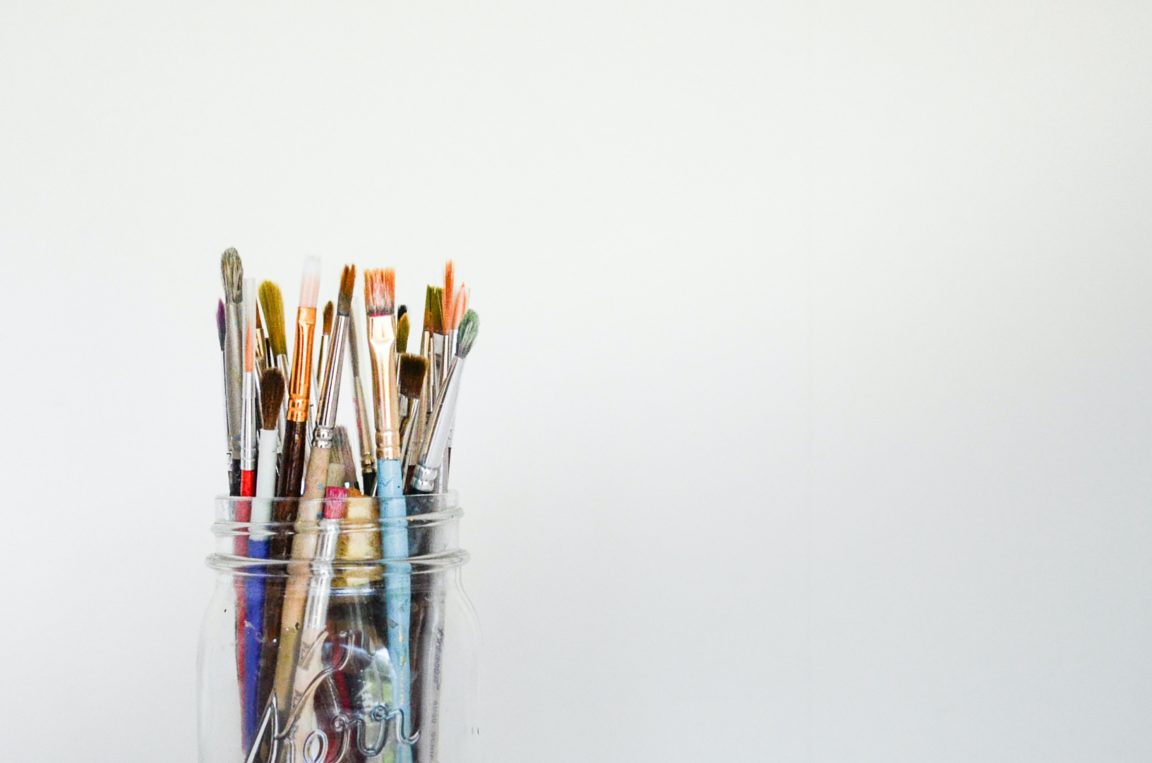 When you think about Jewish art today, it is easy to think of something other than just colors upon a canvas.

A quick jump over to the nadav art site will display the many other ways in which Jewish art is depicted, whether it’s through ornaments, religious decorations or jewelry. But, having said that, the canvas is still a key factor when it comes to expressing one’s feelings. There is artistic freedom that exists within a blank canvas which is unable to be replicated elsewhere. It offers a way to depict a more personal, emotional, and meaningful message about Judaica and the virtues of Judaism itself.

There are many artists and movements which you would be able to pinpoint as inspiration for modern painters, but one of the most evident is the famous Jewish artist Marc Chagall. With his work predominantly displayed in the Jewish Museum in New York, this was an artist who changed the landscape of Jewish art, utilising the cubism impressionism movement to tell the story of the Jewish religion in a way that had never been done before.

How Does Cubism Impressionism Aid The Message?

While there are many ways to display the symbols of the Jewish faith, an empty canvas allows an artist to get across a more personalised, unique symbolic take. That wouldn’t necessarily be the case, depending on what movement that artist decided to deploy, but cubism impressionism was a movement which gave the artist more reign over the paintbrush than ever before.

This is exemplified through Chagall’s pieces such as ‘White Crucifixion’, ‘The Praying Jew’ and ‘Jew With Torah’. Here, Chagall depicted scenes from the past and present, which commented not only on Judaism but also context, humanism, and the overall impact of the faith itself. Let’s take a look at both cubism and impressionism and how they helped to achieve this:

Cubism gave artists the first concrete form of impulse, allowing them to filter their emotion and energy onto the canvas to elevate the art and allow freedom of expression.

Impressionism was essentially the first form of the abstract movement, where artists were able to paint real scenes and real history with a more imaginative, symbolistic approach.

The Ongoing Freedom This Movement Inspires

The first thing you will notice about Marc Chagall’s work is that it deploys a wide range of emotions. Often it can be dark but light, sad but happy, and real but abstract. These varying degrees of emotions and textures gave the viewer an array of messages to consider, and this is exactly how many Jewish artists paint today.

Art is designed to make you think, and there is nothing simple about the Jewish faith and its complex history. In many ways, work like Chagall’s remains the ultimate example of how to creatively depict your own emotions and feelings towards Judaism, and that is mostly thanks to the cubism impressionist movement, which helped to elevate it. Sometimes in art, it is not the scene itself which holds meaning but rather the process of how the scene is painted. With any luck, this movement will continue to inspire artists to create more meaningful and beautiful Jewish pieces in the future.