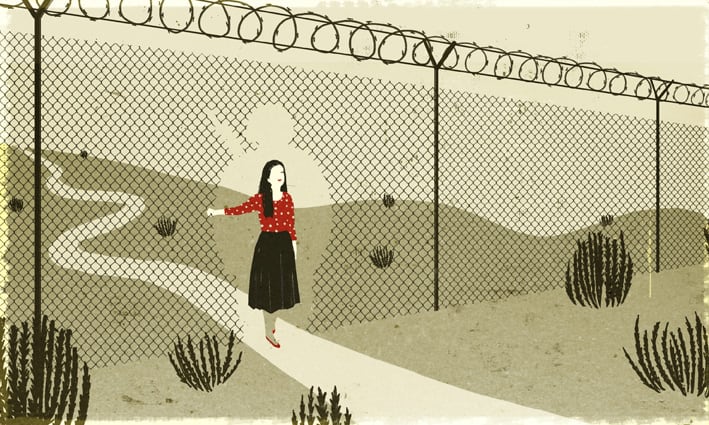 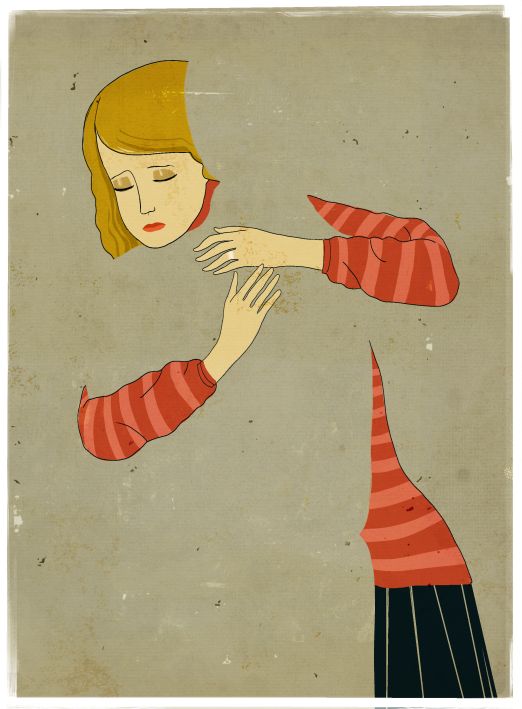 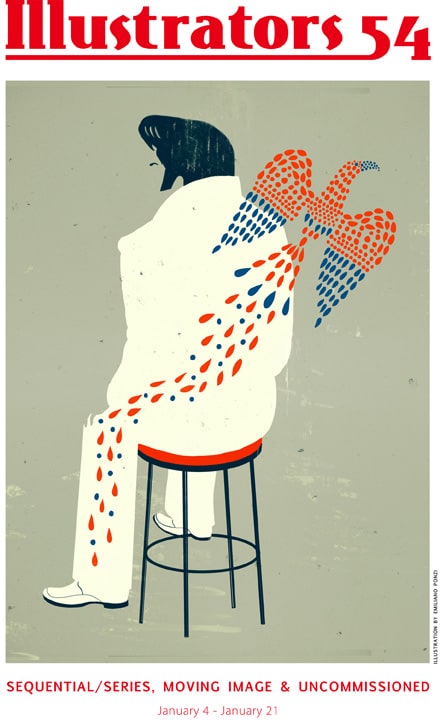 Scenes in books activate neurons and memories. Reading about a person drinking and describing the coffee cup  he is tasting, light those brain areas that contains the memory of the coffee smell. So reading about an experience that we lived is very close to live it for a second time. 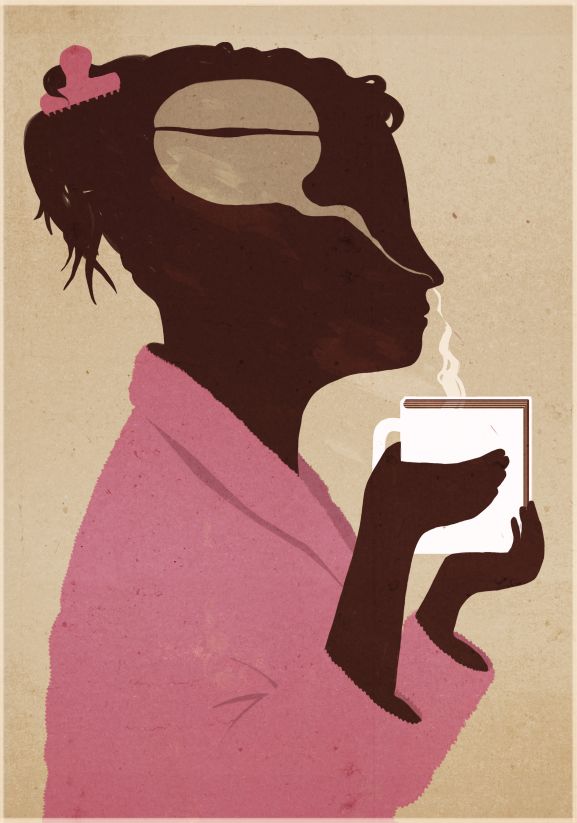 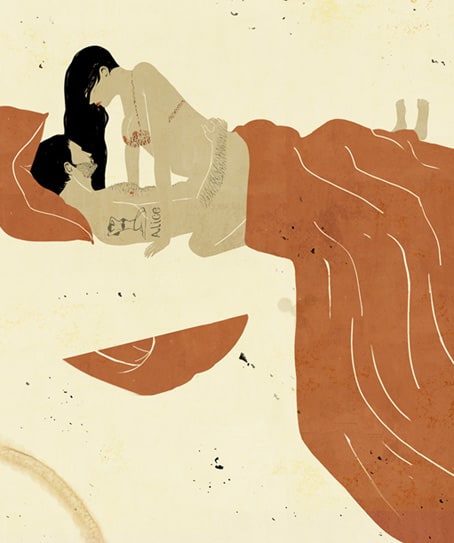 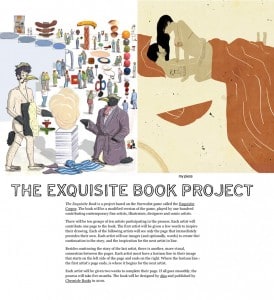 “Building better doctors” The Boston Globe magazine October 30 2011
Topic was about the relationship between doctor and patients, how to improve it. 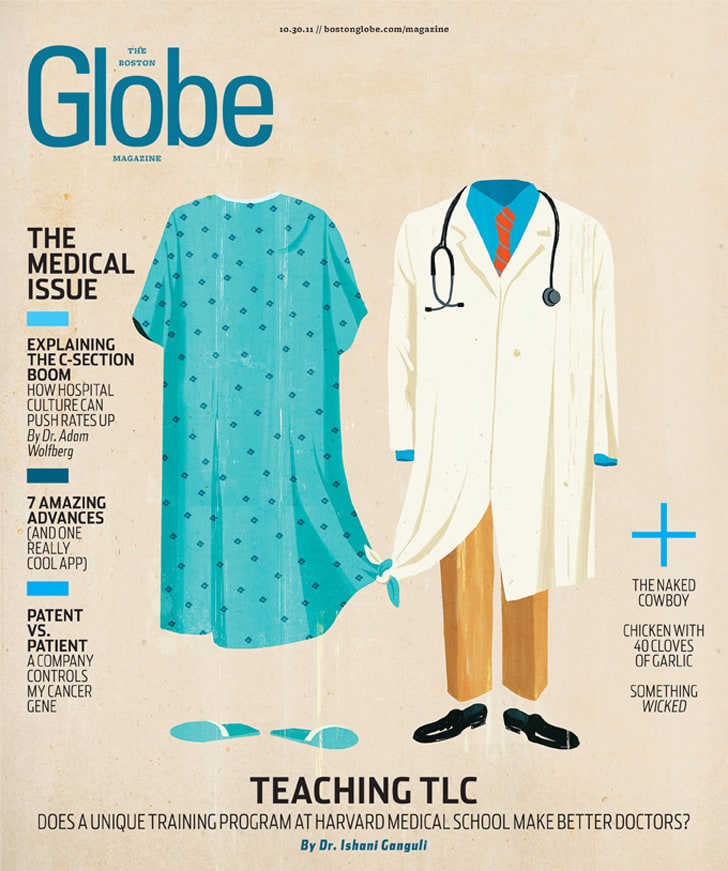 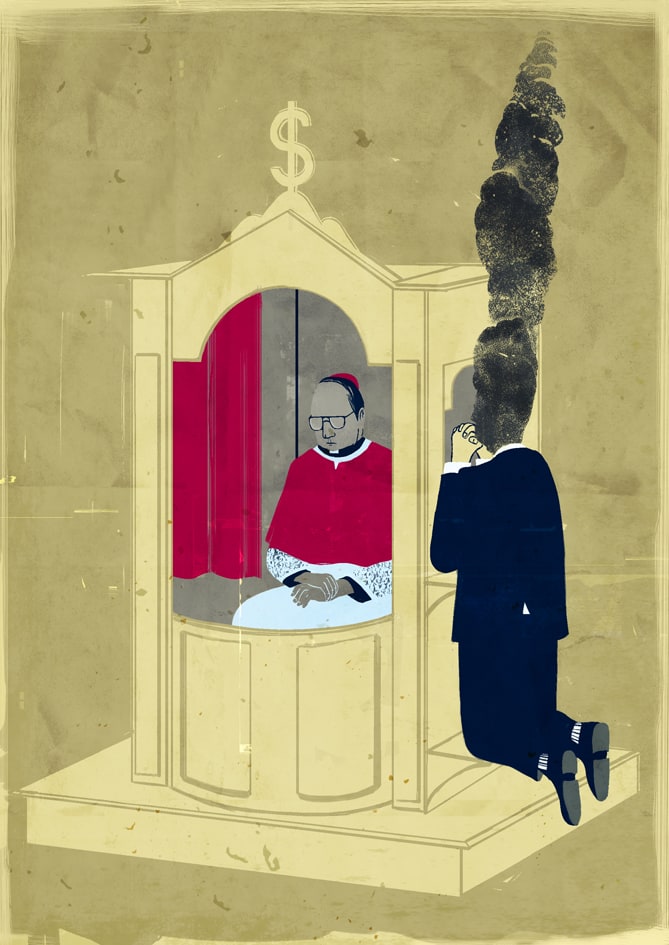 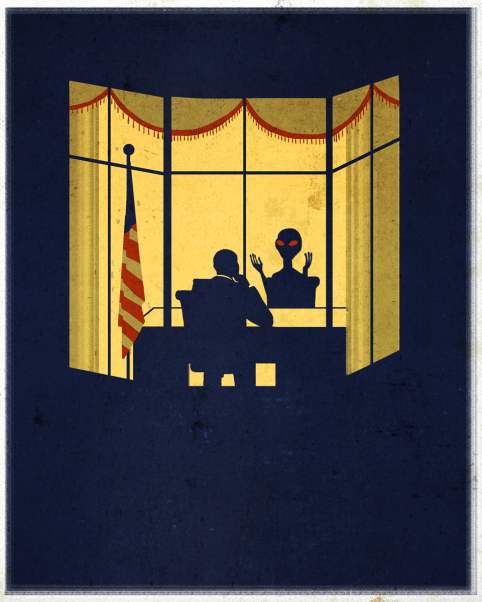 The power of imagination, from Steve Jobs biography by Walter Isaacson 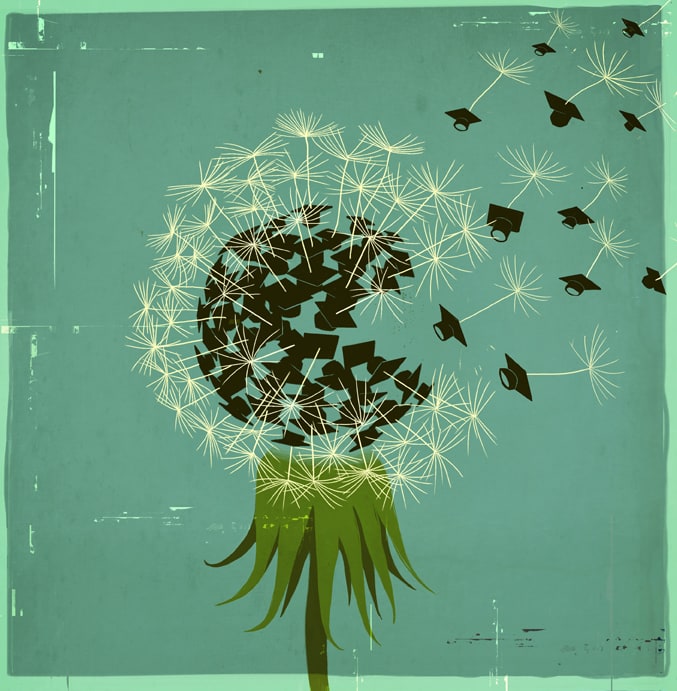