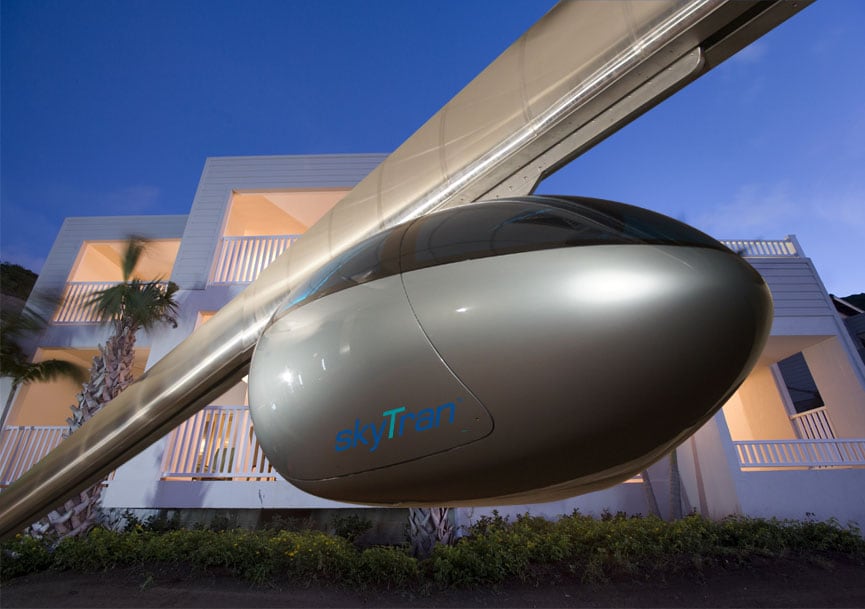 Described by its developers as ‘the Jetsons made into real life’, this innovative new system of personal rapid transit, designed by NASA and the private company Skytran, will make Tel Aviv the world’s first city to embrace this new system of mass transit soon.

The SkyTran “pods” have been designed following the concept of magnetic levitation, much like the MagLev trains in operation in East Asia. SkyTran would provide a greener, less expensive, faster (capable of reaching 241 km/h), and more comfortable alternative to cars and bus lines. The pods must be requested via the website or mobile app and they arrive almost instantly. After entering, having already inputted the desired location, you are brought directly to your destination. Whereas creating or expanding existing underground subway networks is disruptive and expensive, SkyTran networks can be more easily implemented into cities along wide boulevards, suspended over the street. 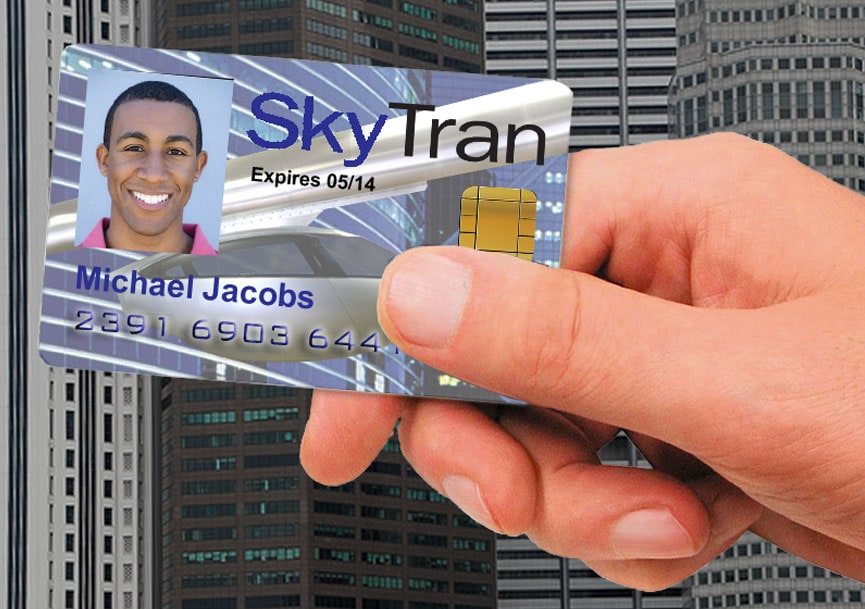 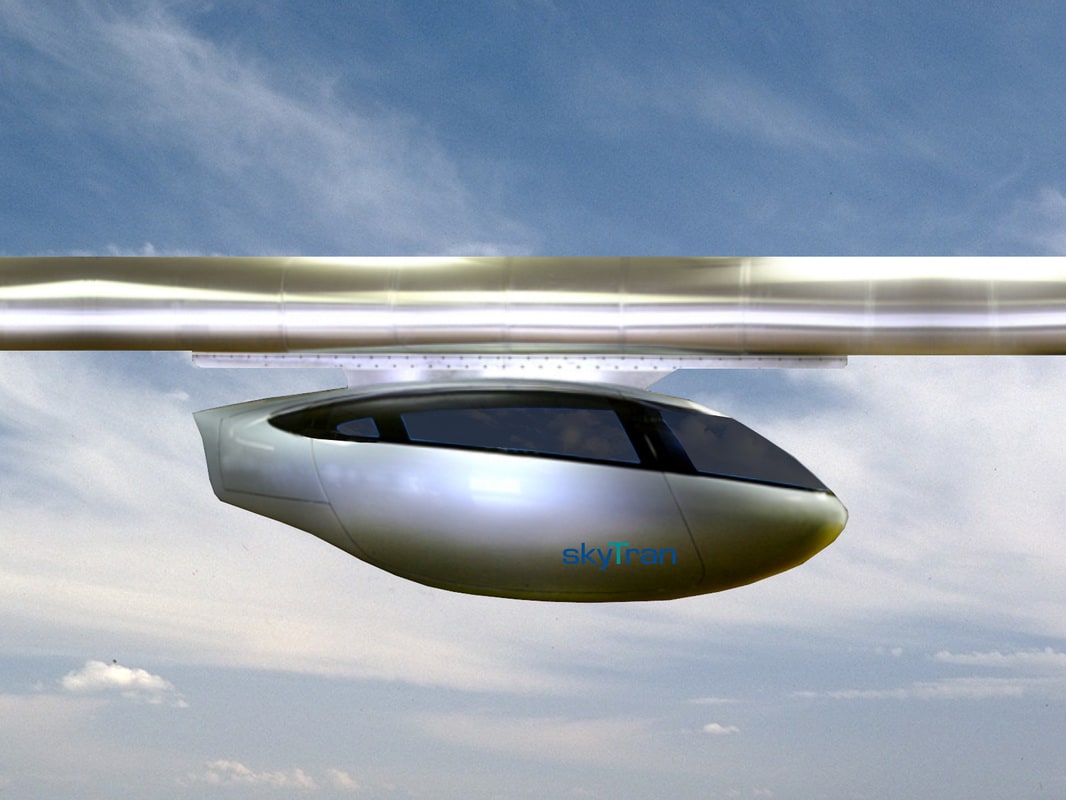