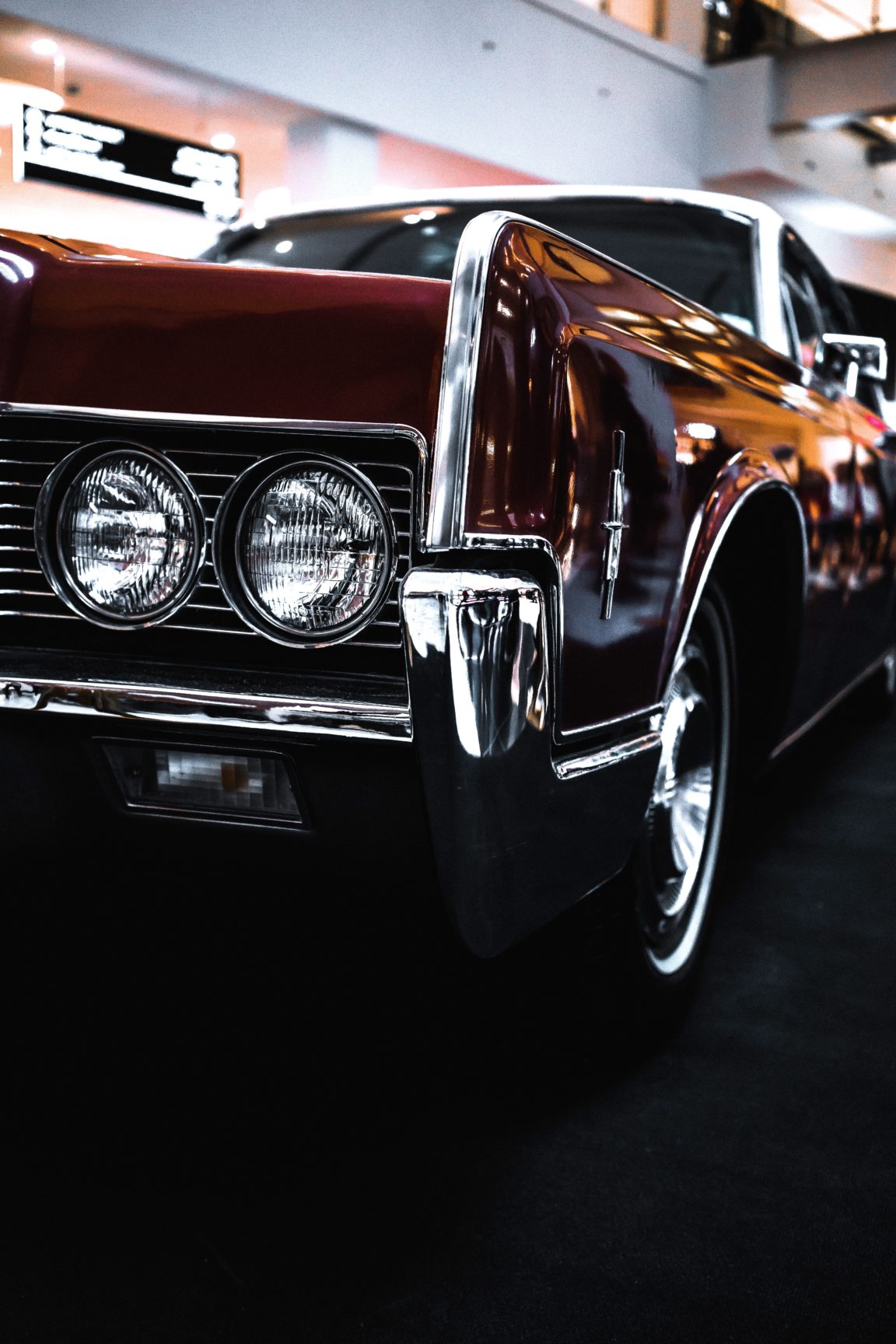 In most cases, investment in cars makes no sense – this is what many people will say. And they will be wrong. In fact, the car, as well as other material means, can be turned into a profitable investment instrument. It is only necessary to approach this question competently and choose correctly how, when and what investments into cars should be made.

Some models of cars, or their individual versions, are beginning to become more expensive before they come off the assembly line. First of all, this applies to expensive cars, which practice manual assembly and use of exclusive materials. These cars, due to the features of their “birth” are extremely durable. And as a subject of investment can be used for several decades.

Investors understand this very well and “invest” in expensive exclusive brands of cars. Take at least Bugatti Veyron, which from the moment of its release is not cheaper, and in time will only become more expensive.

Further on the list are limited batches of “ordinary” cars – Ferrari, Lamborghini, especially the Lamborghini Aventador), etc. Issued in quantities of 100 – 200 cars, copies of these cars immediately take up space in the garages of the owners of cars ready to pay 2 – 3 prices just to have such a car, which no more than two hundred on the whole planet. Investing in cars of these brands is similar to investing in guaranteed tools – it is very difficult to lose. But you should be careful today due to the coronavirus era.

Well, the last in the list are cars that are “famous” – belonged to a famous person, participated in the filming of the movie, became participants in famous events.

Such cars, even being modern, already bear the stamp of “history” and in time will only become more expensive. Of course, it is necessary to understand that the event or person should be really famous from a historical perspective.

Naturally, classic cars are expensive, and they become more expensive every year, especially if it is a rare and the oldest classic car on the market. After all, there are no more of them. It is quite logical to invest in a car, the value of which is growing.

It is also possible to invest in a car, which at the moment is not an old-timer. But which, in time, will become it. For this purpose, it is necessary to understand a little bit the general tendencies of the car market and to understand, what cars are already rare enough now to turn into rarities with time.

Some of the more expensive classes of cars

And finally, there are separate classes of cars, which instead of getting cheaper, year after year increase in price. For example, quite “age” utilitarian SUVs in recent years are going “against the market”. For example, such cars as Nissan Terrano 2, Nissan Patrol in 60 and 61 bodies, Land Cruiser 105, etc. It turns out that such cars do not get cheaper with age and it is profitable to invest in them – investment in cars of this type will be very profitable for you.