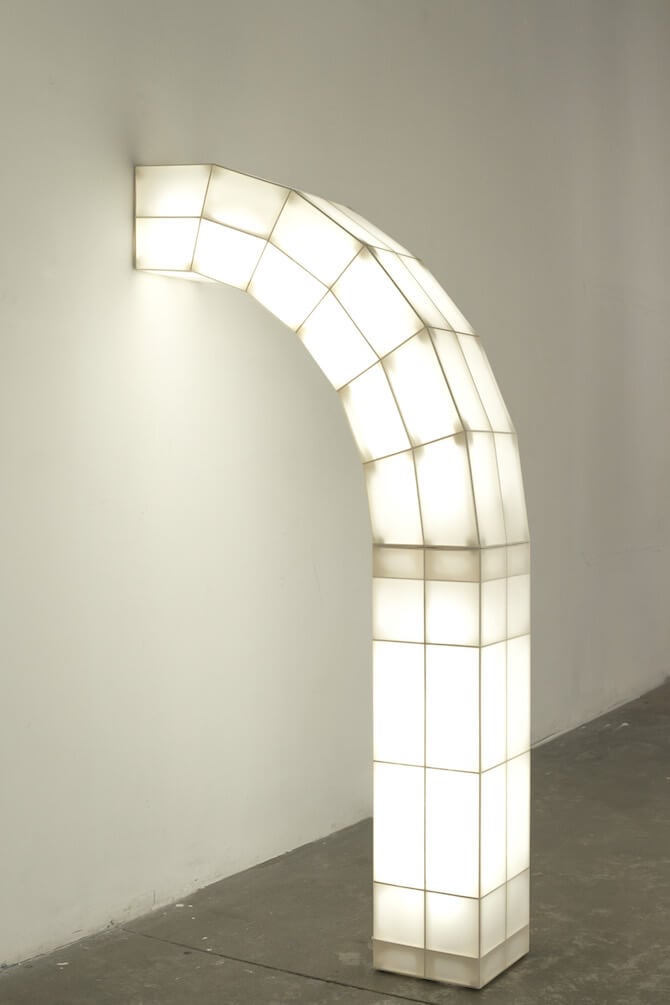 Created as a collaboration between Mieke Meijer and Roy Letterlé, Studio Mieke Meijer works inside the liminal space between architecture and product design. The designers’ attention in architectural constructions can be seen in the project ‘Space Frames,’ a set of objects playing with light and shape.

Designers say: “The arrangements of the separate objects create an interaction with the surrounding space, making the negative and positive space equally important.”

The abstract volumes are based on architectural elements such as arcs, columns, trusses and plates. Made from lightweight wooden structures enclosed by a pulled textile cover, the pieces express an experimental research into environmental and visual lightness, balance and stability. The series of objects can be placed freely, in unpredictable and thought-provoking compositions. 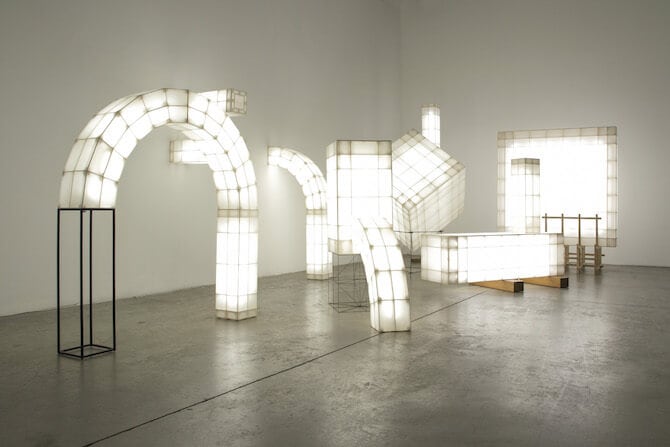 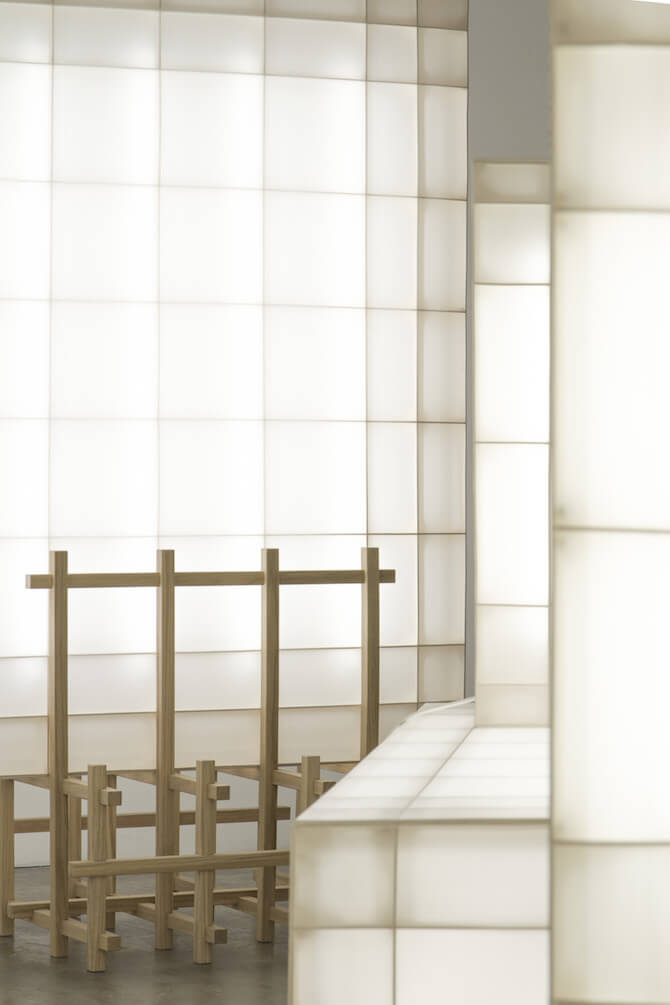 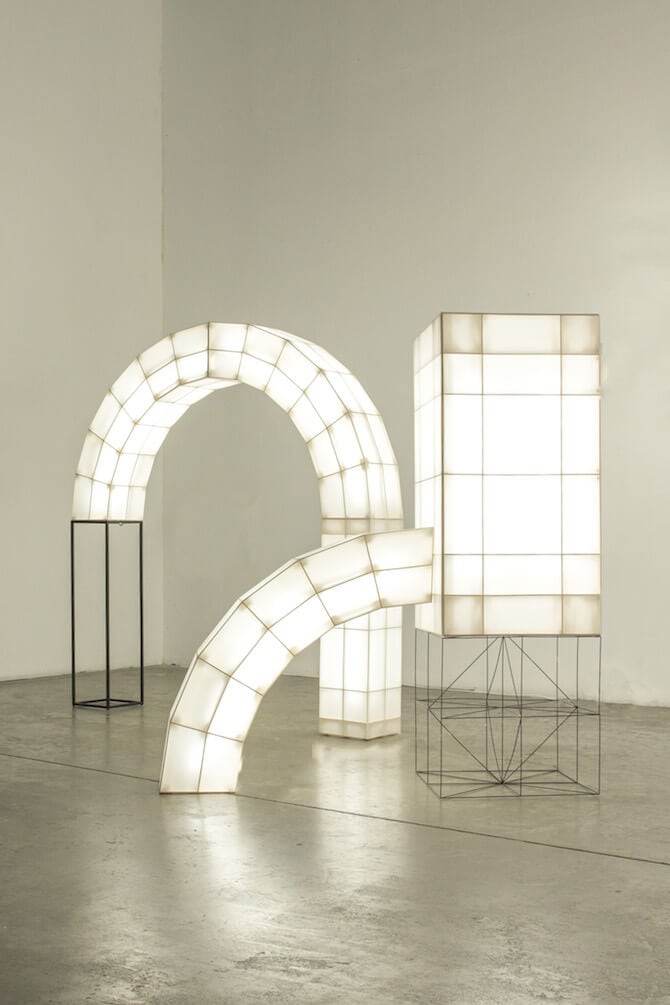 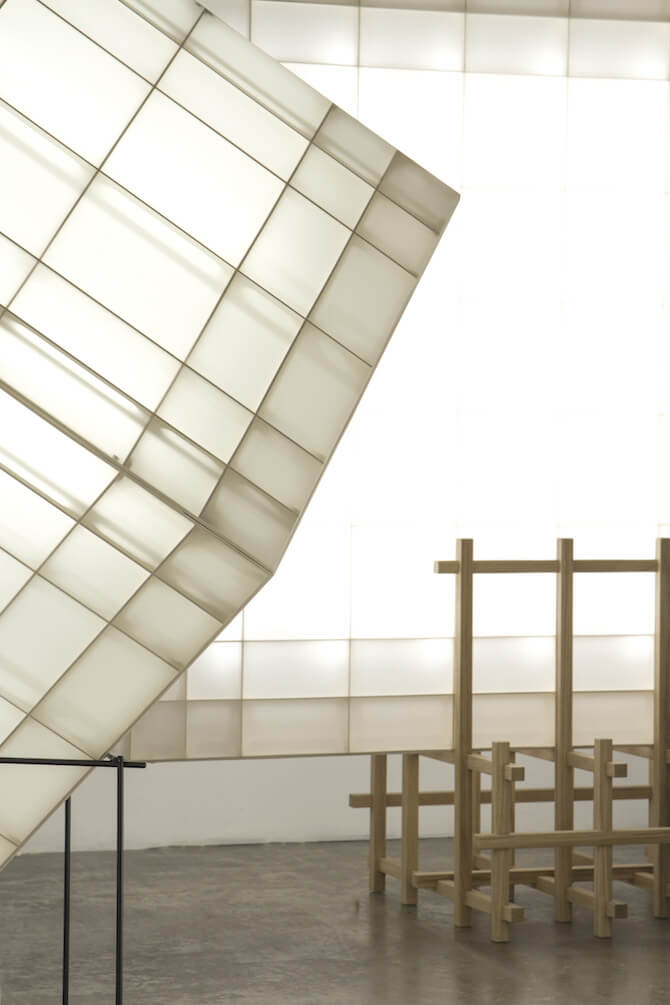 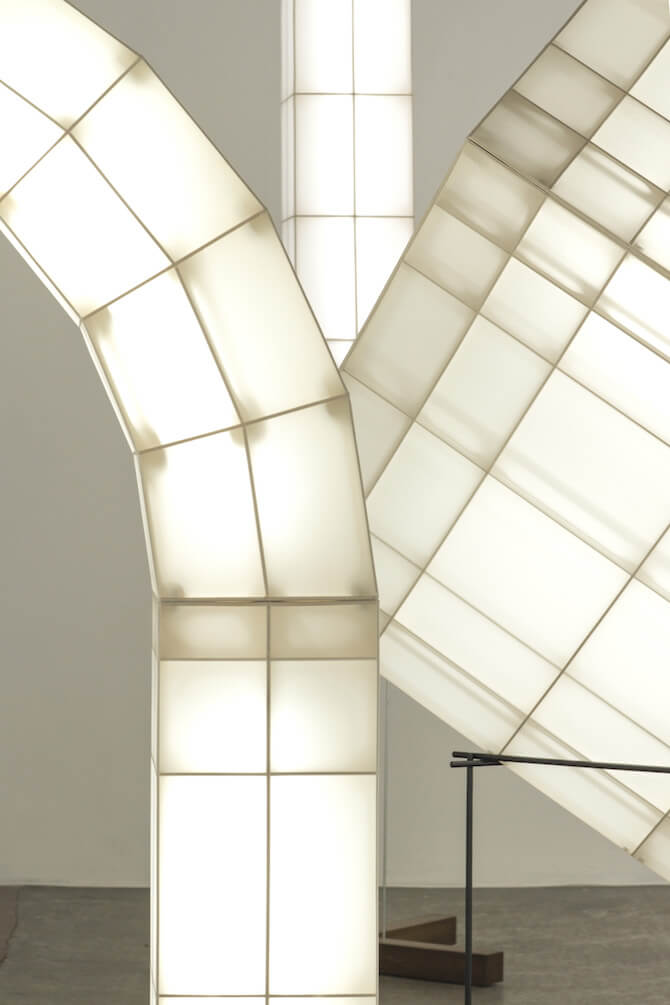 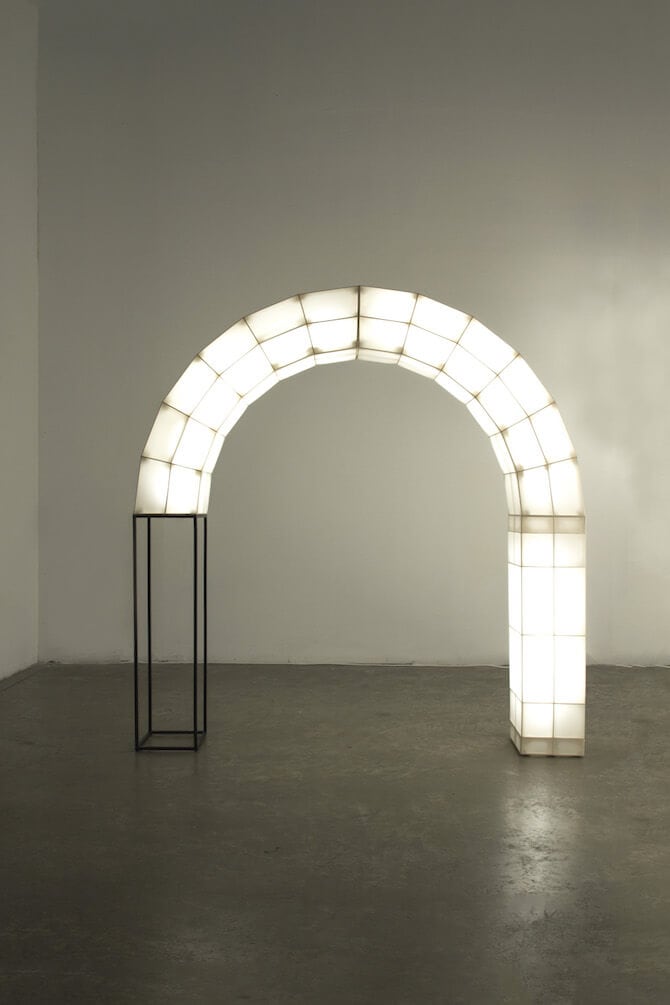