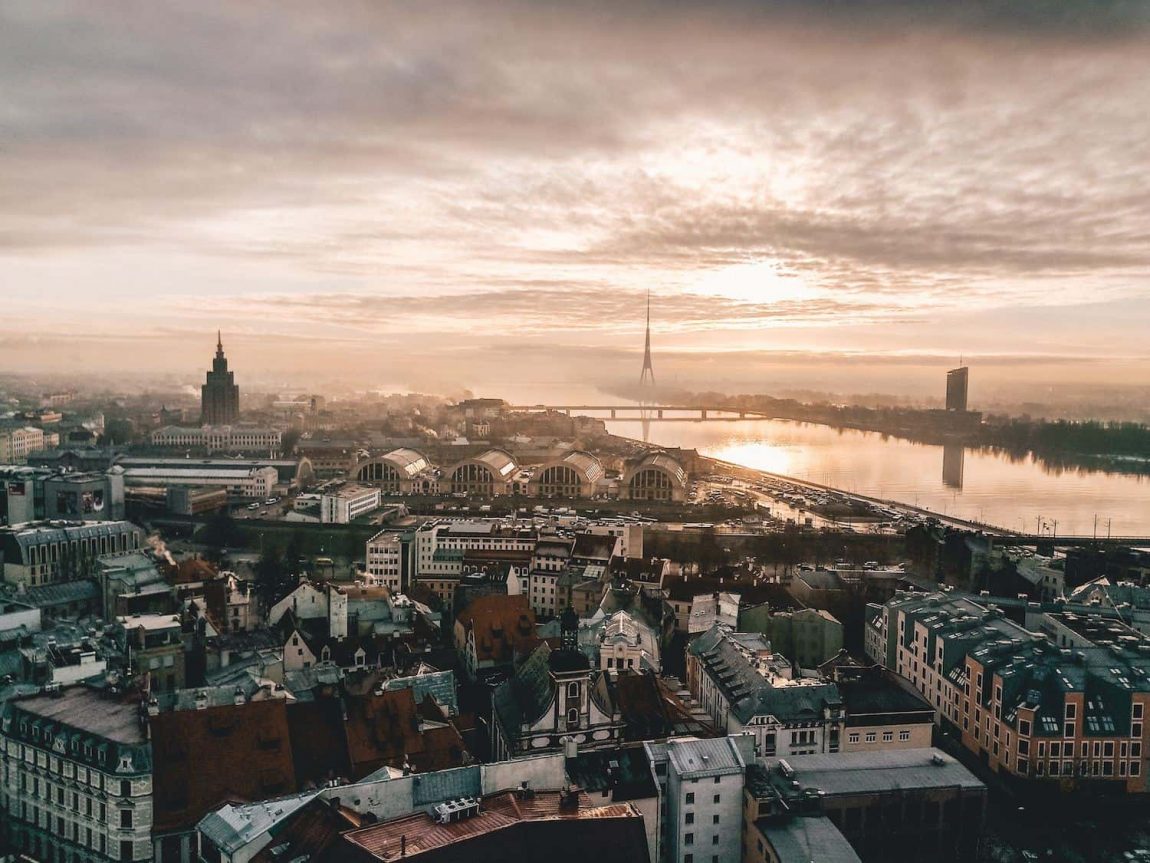 Photo by Sascha Israel on Unsplash

Latvia Listen/ˈlætviə/, officially the Republic of Latvia, is a country in the Baltic region of Northern Europe. It is bordered to the north by Estonia (border length 343 km), to the south by Lithuania (588 km), to the east by Russia (276 km), and to the southeast by Belarus (141 km), and it shares a maritime border to the west with Sweden. With 2,070,371 inhabitants and a territory of 64,589 km it is one of the least populous and least densely populated countries of the European Union. The capital is Riga.