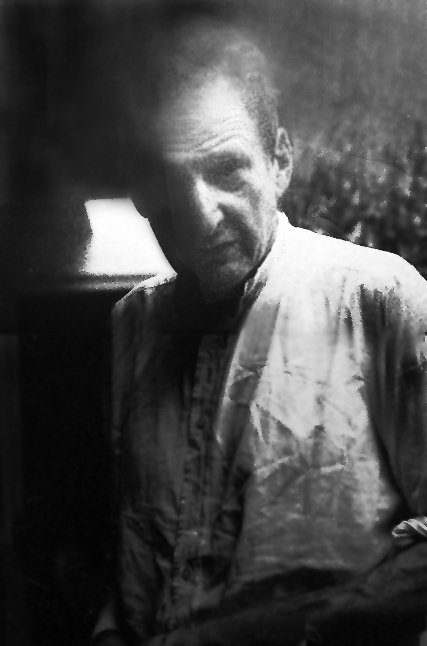 Lucian Michael Freud, OM, CH (8 December 1922 – 20 July 2011) was a German-born British painter. Known chiefly for his thickly impastoed portrait and figure paintings, he was widely considered the pre-eminent British artist of his time. His works are noted for their psychological penetration, and for their often discomforting examination of the relationship between artist and model.