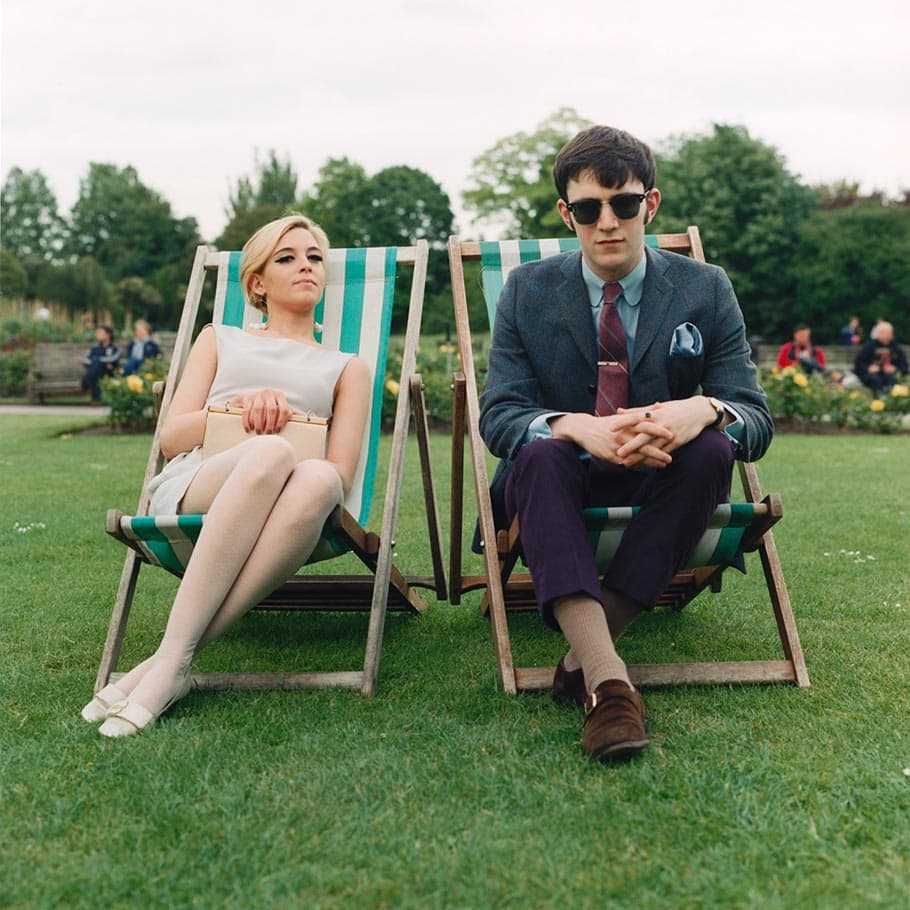 When the photographer Carlotta Cardana arrived in London few years ago, she became interested to new fashion trend : the streets full of youth dressed in the style of 50’s and 60’s. Carlotta was struck by the unusual style of young people and wanted to know them better. Thus was born her photo project “Mods Couples”.

“I was taken aback by the young people who decided to devote himself to the era to which they aren’t belong.”

Photographer interested in just a couple of so-called mods, because the author of the photo project wanted to see how stylish young men and women affect each other and how they complement each other.