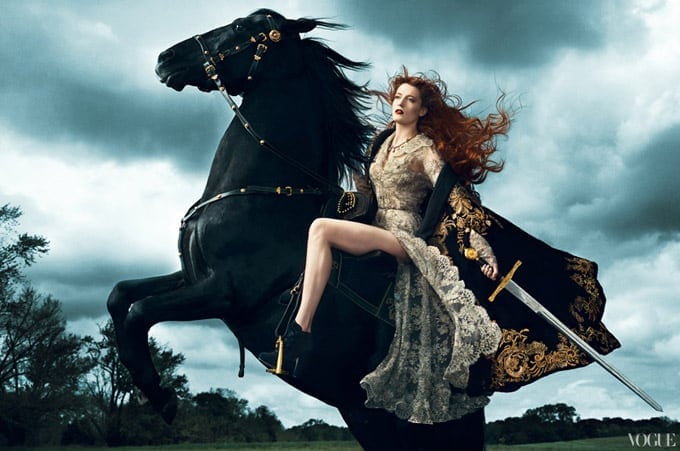 The September issue, as many of you might know, is one of the most important ones of Vogue magazine. For their new September 2012 issue, they have produced an interesting spread, featuring fashion designers, models, singers and more – entitled The Vogue 120, the focus of the spread is on under 45 year olds in the fashion business that bring fashion back to life. Included in the photo spread are Riccardo Tisci of Givenchy, Raf Simons, Nicolas Ghesquiere of Balenciaga, Kate Upton, Claudia Schiffer, Christopher Kane and others.