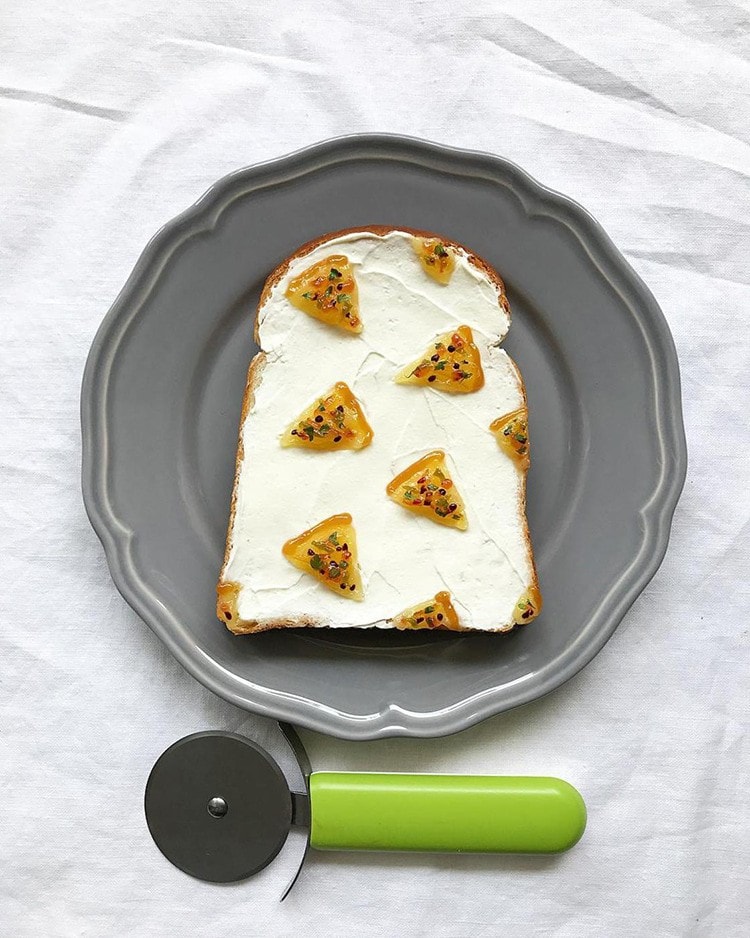 Everyone knows that breakfast is the most important meal of the day–nobody more so than Japanese meals celebrity Eiko Mori, who uses toast as her canvas. Mori began making toast art just earlier this year and has since fallen in love with the process. Using a toothpick, a spoon, and a mini piping bag made from parchment paper as her gear, she creates magical patterned themes on shoku-pan, a Japanese-style milk bread. The vibrant elements pop against a spread of homemade sour cream. 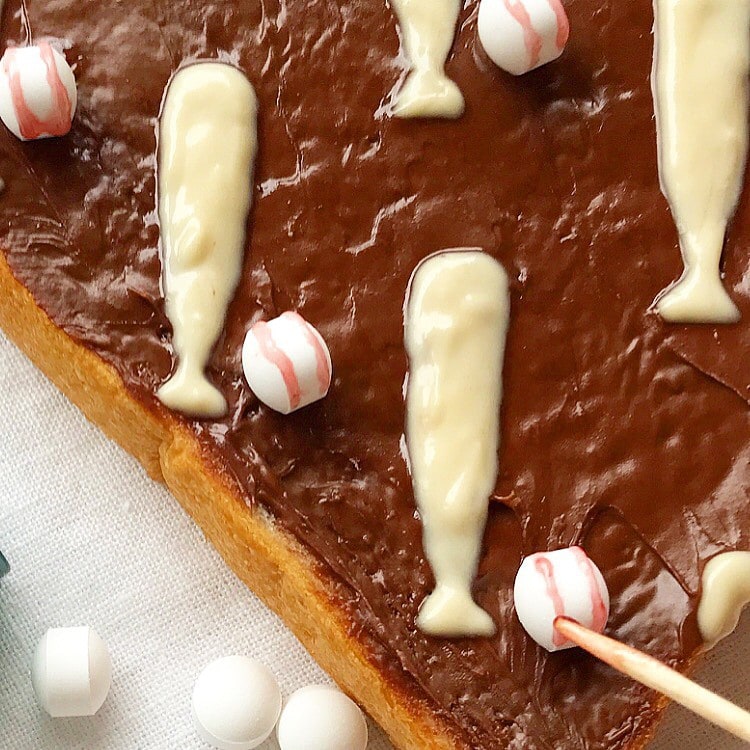 Each design may be time-consuming and fiddly; a few were made by putting individual sesame seeds in time with a set of tweezers. It is well worth it though, as Mori’s work has since become an online sensation. On Instagram, her 24k+ followers are treated to a feast of cute creations. 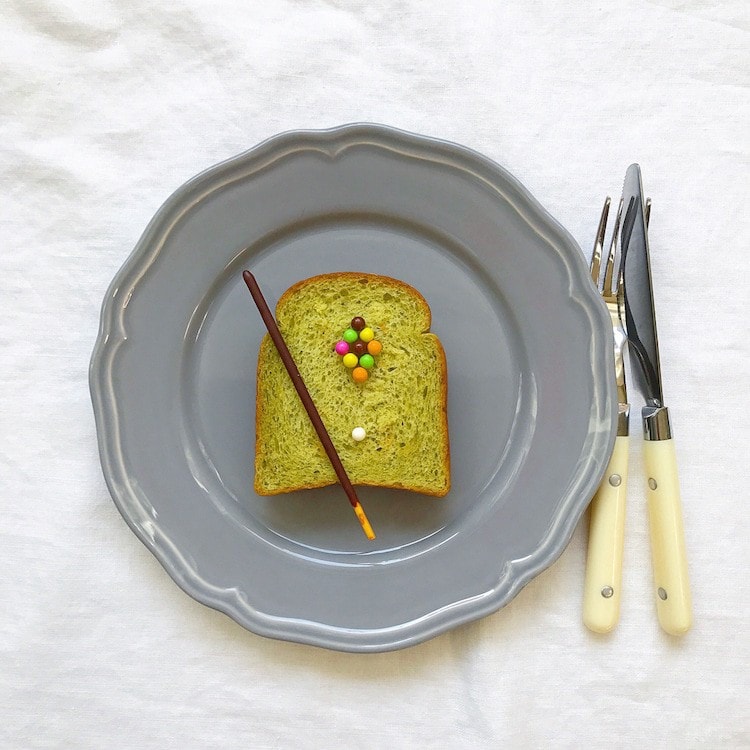 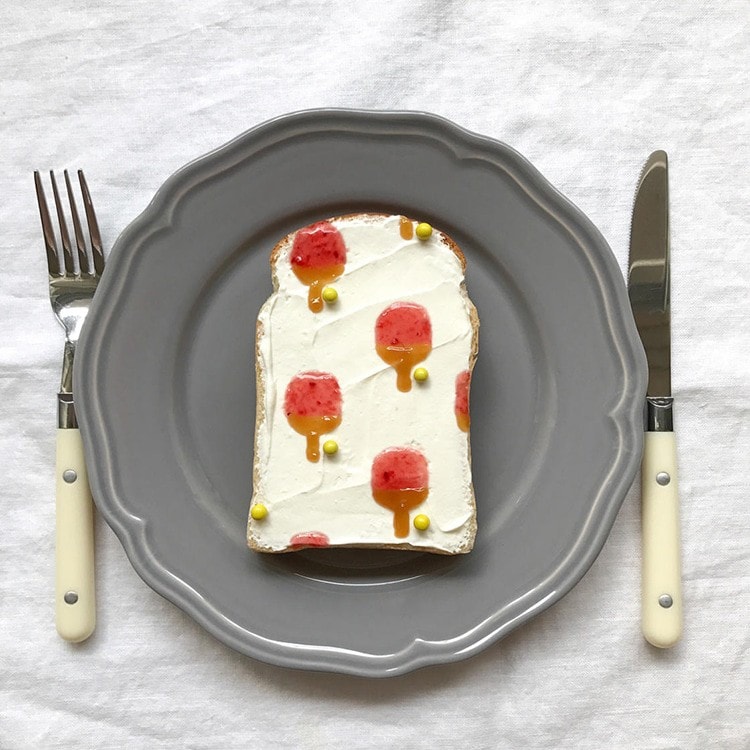 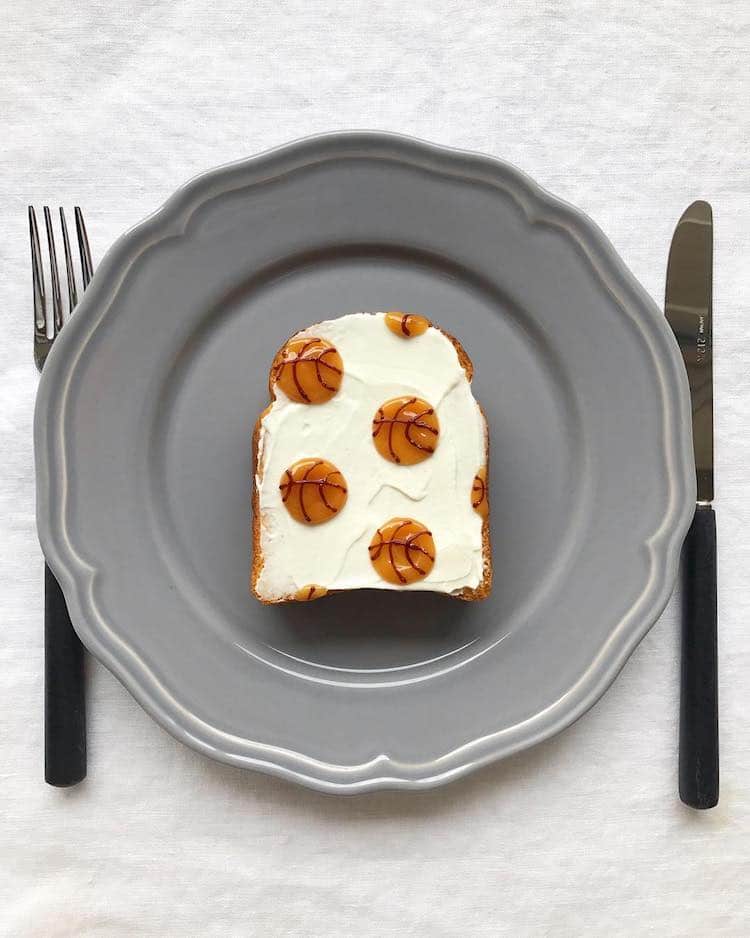 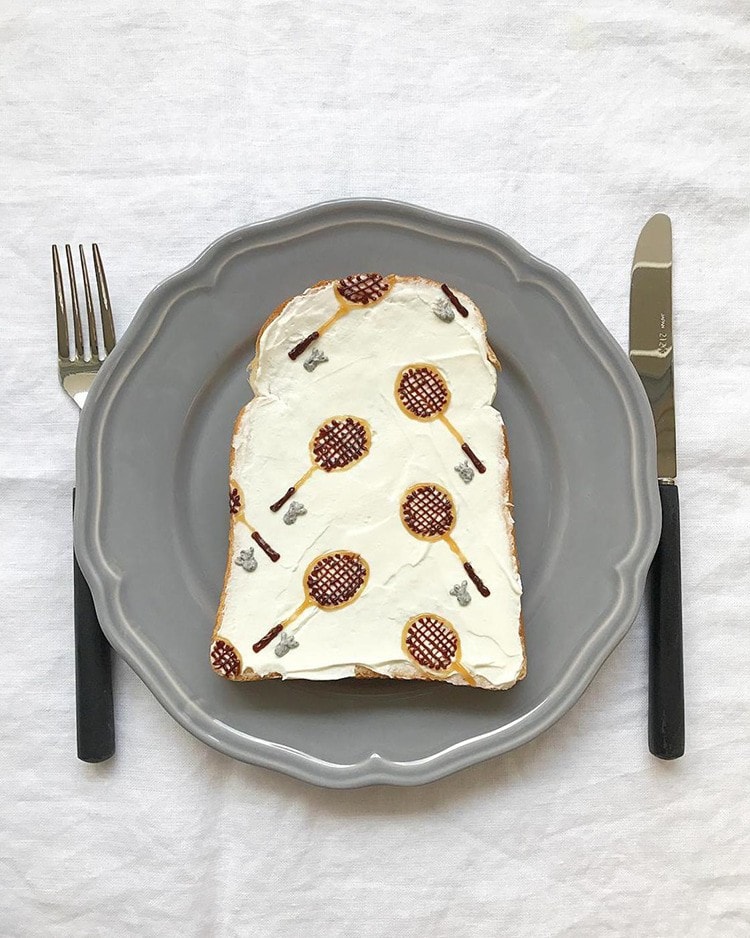 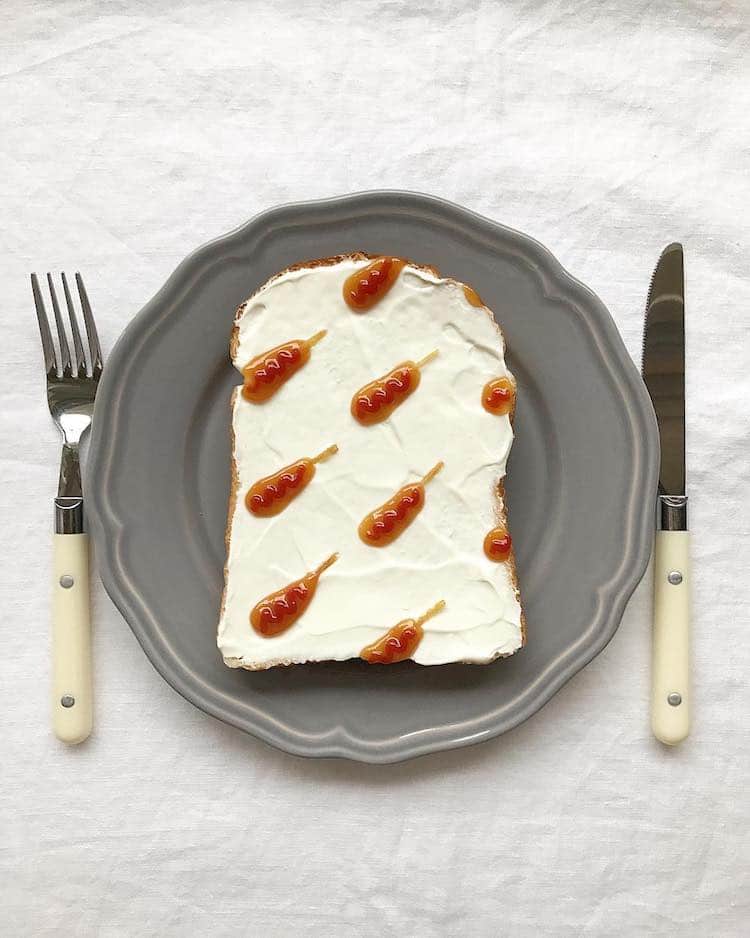 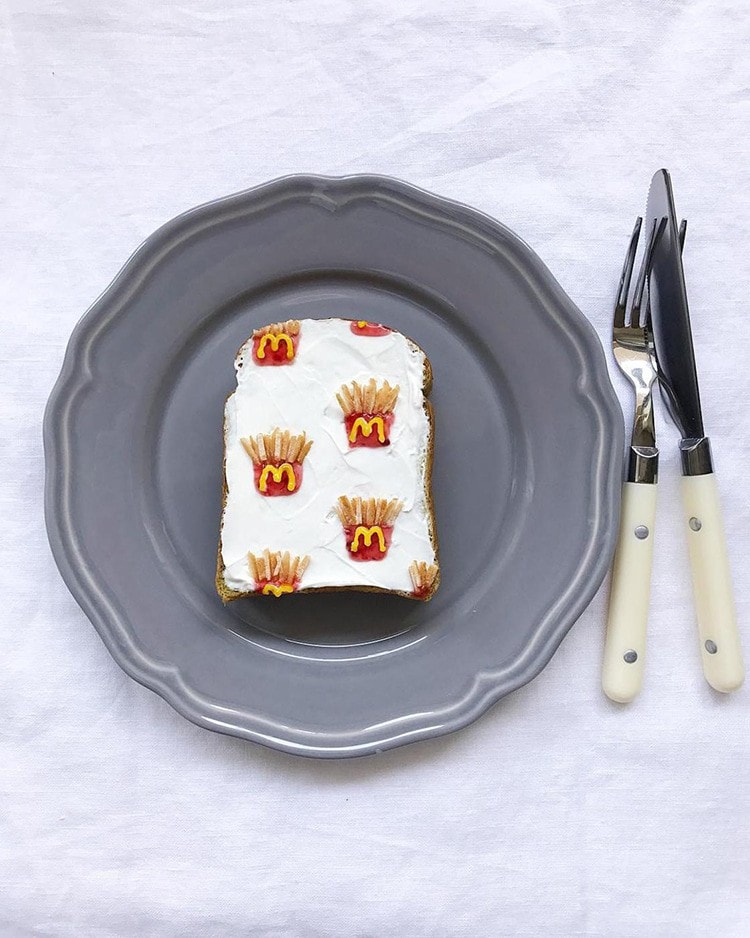 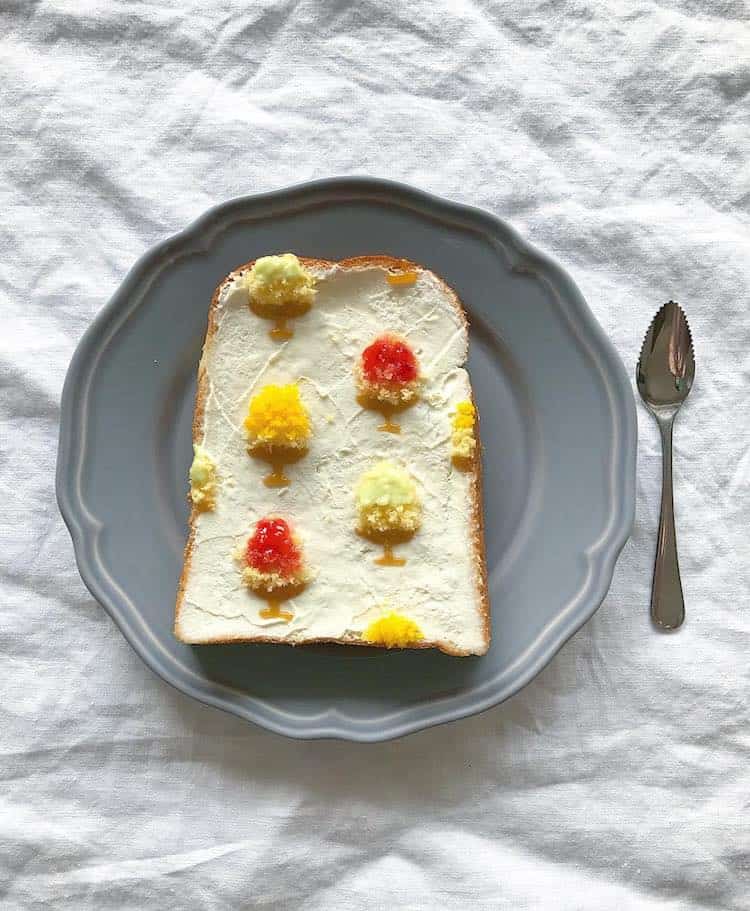 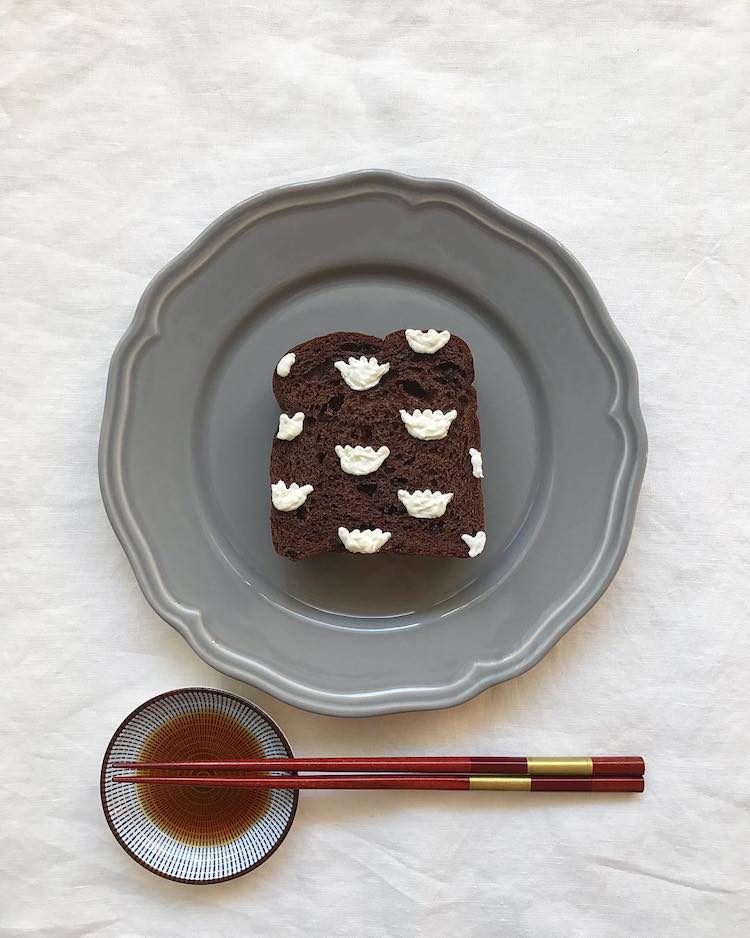 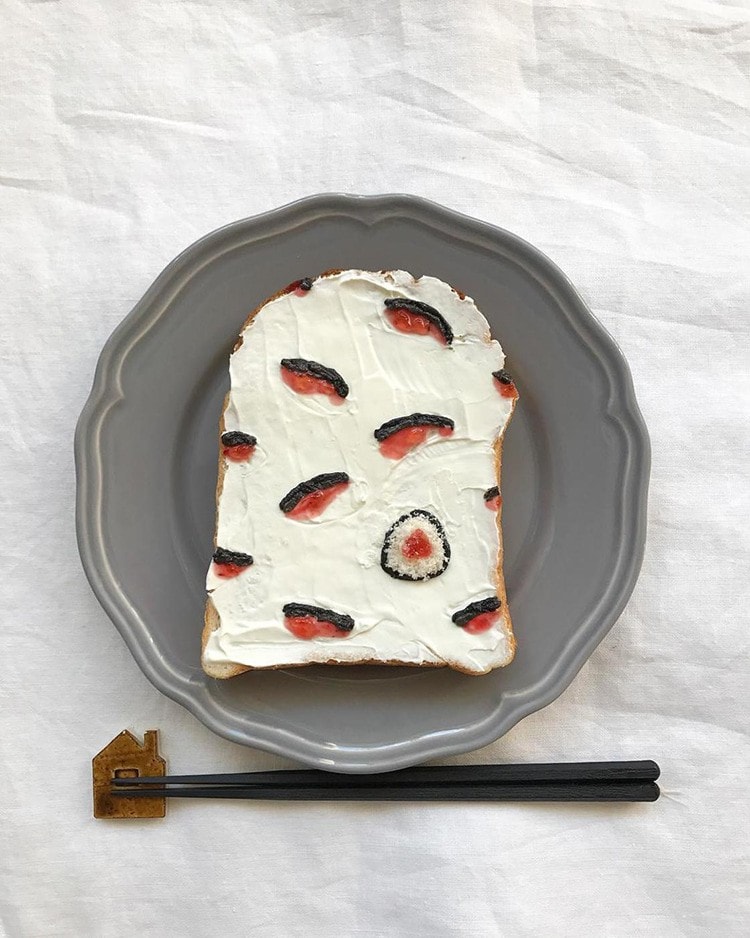 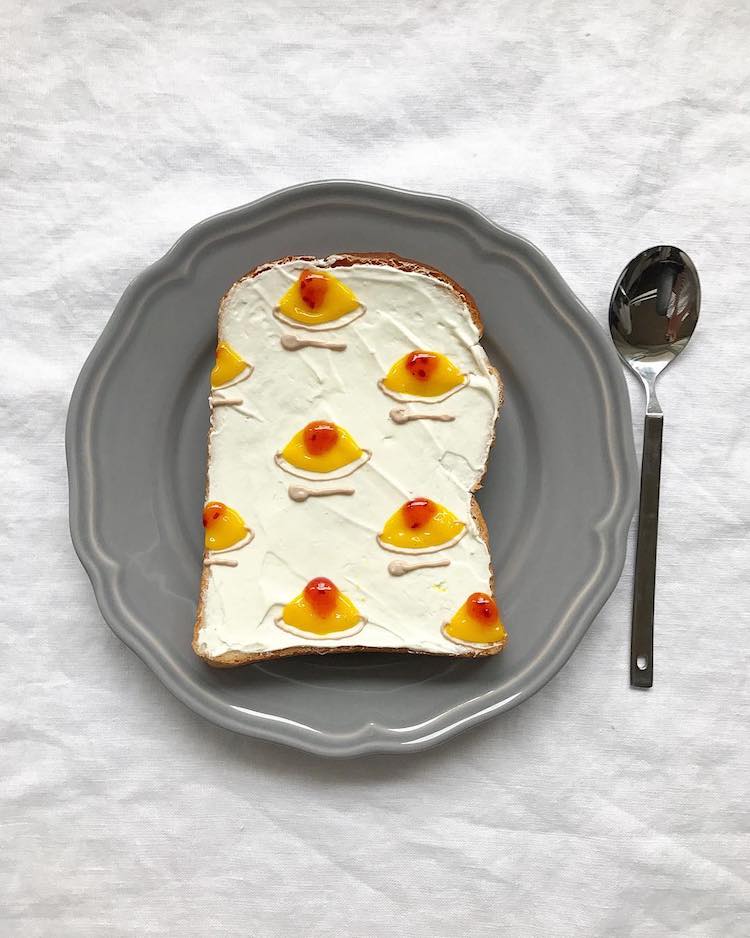 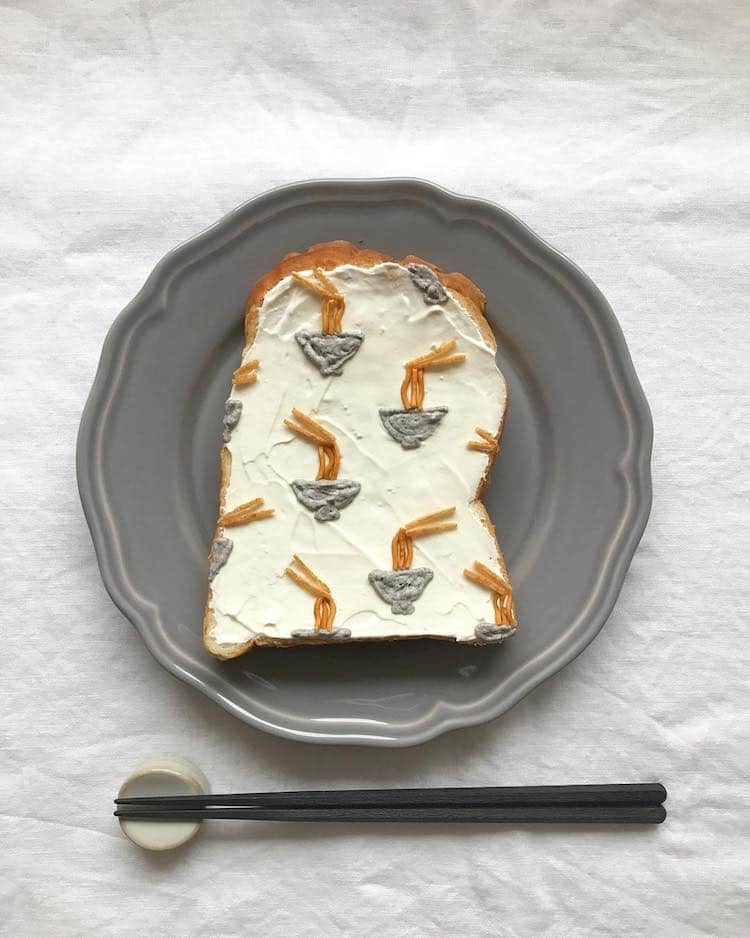 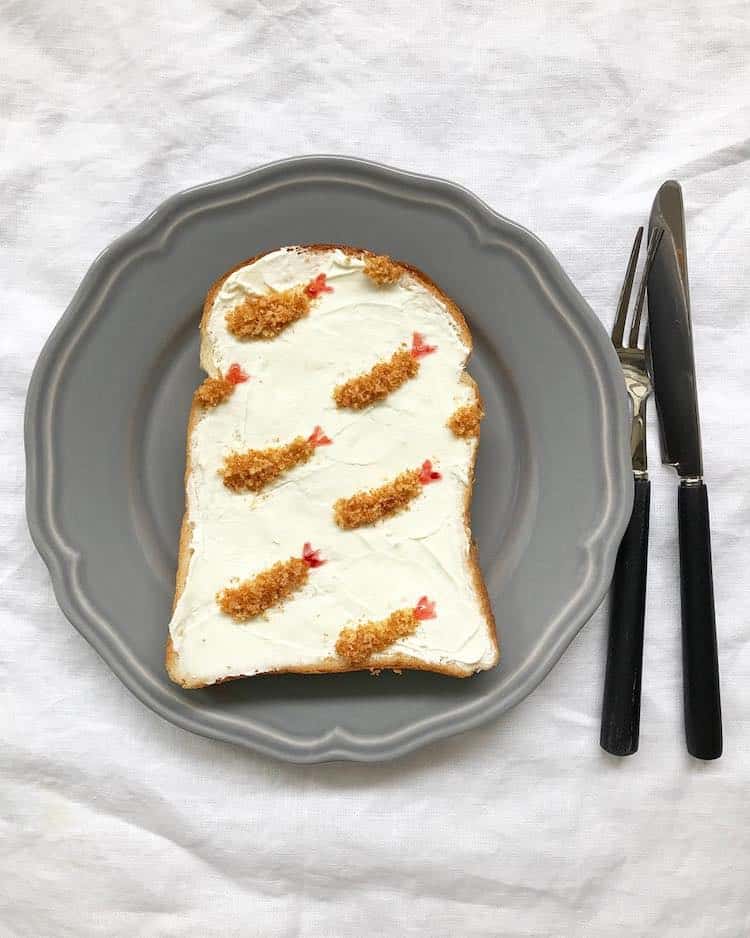 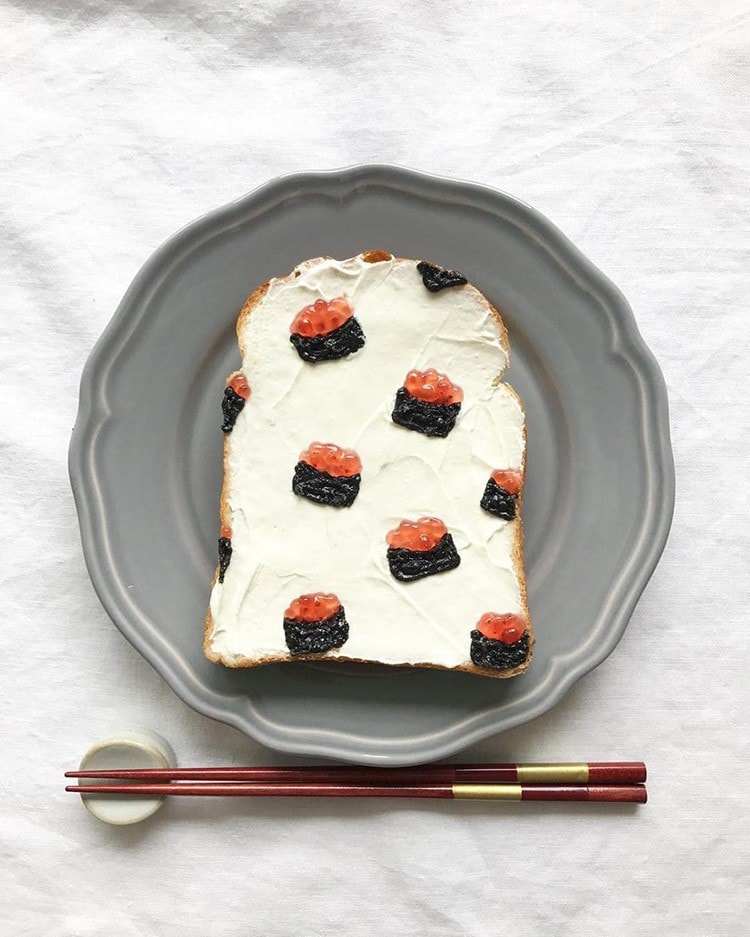 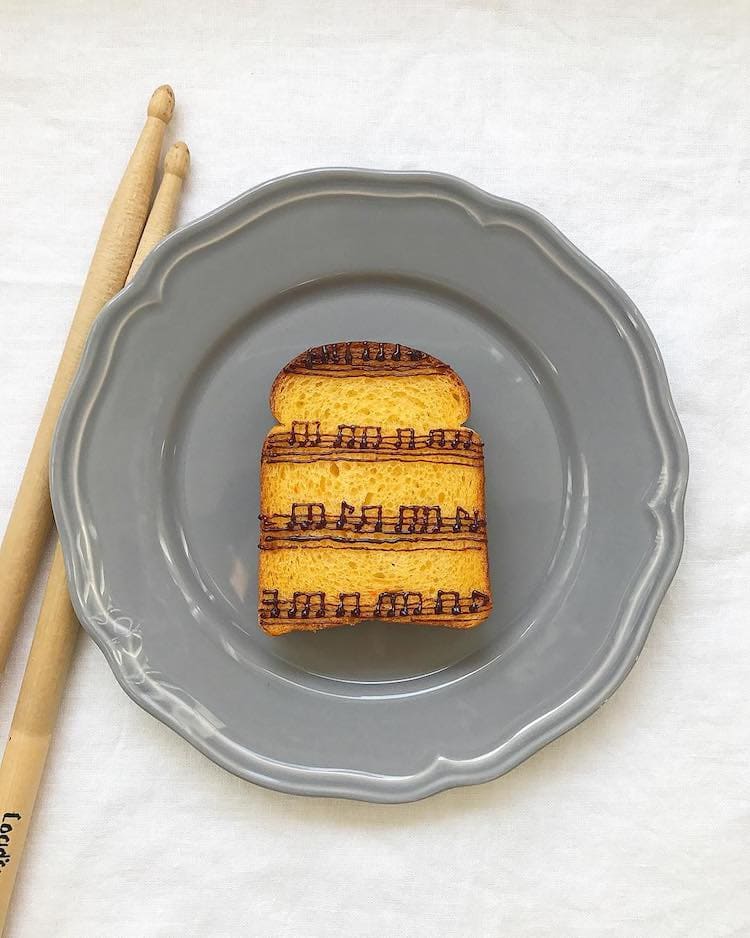 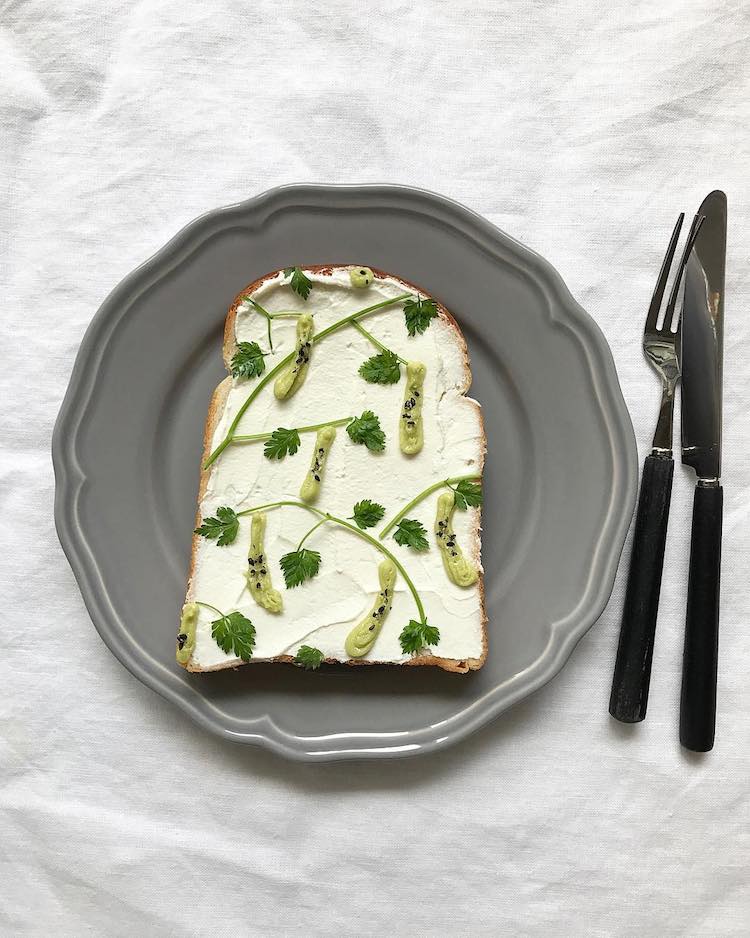 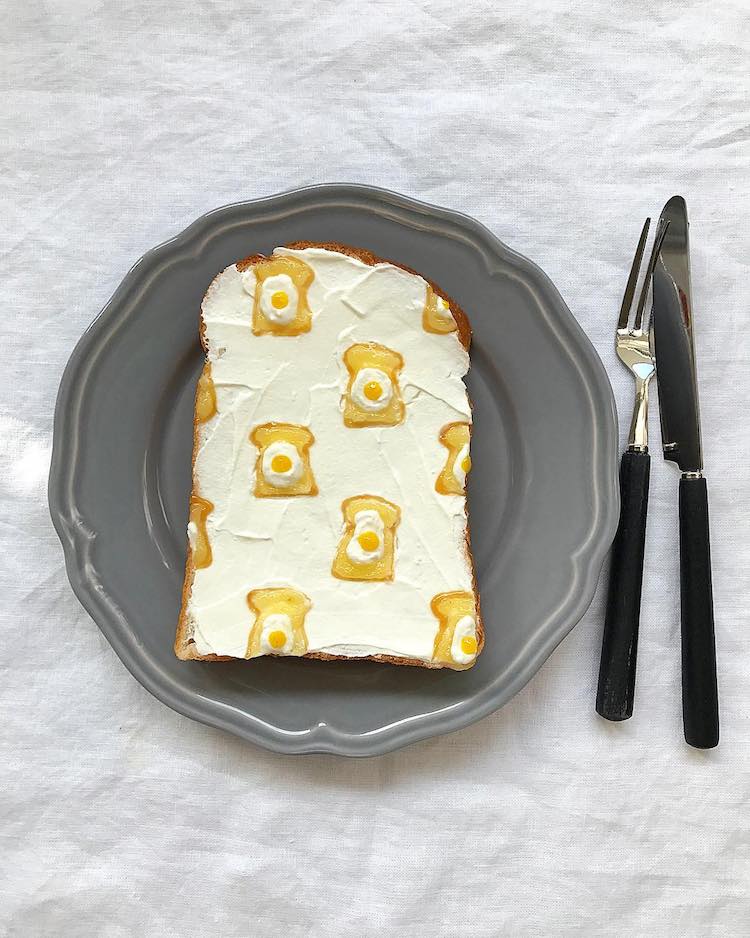 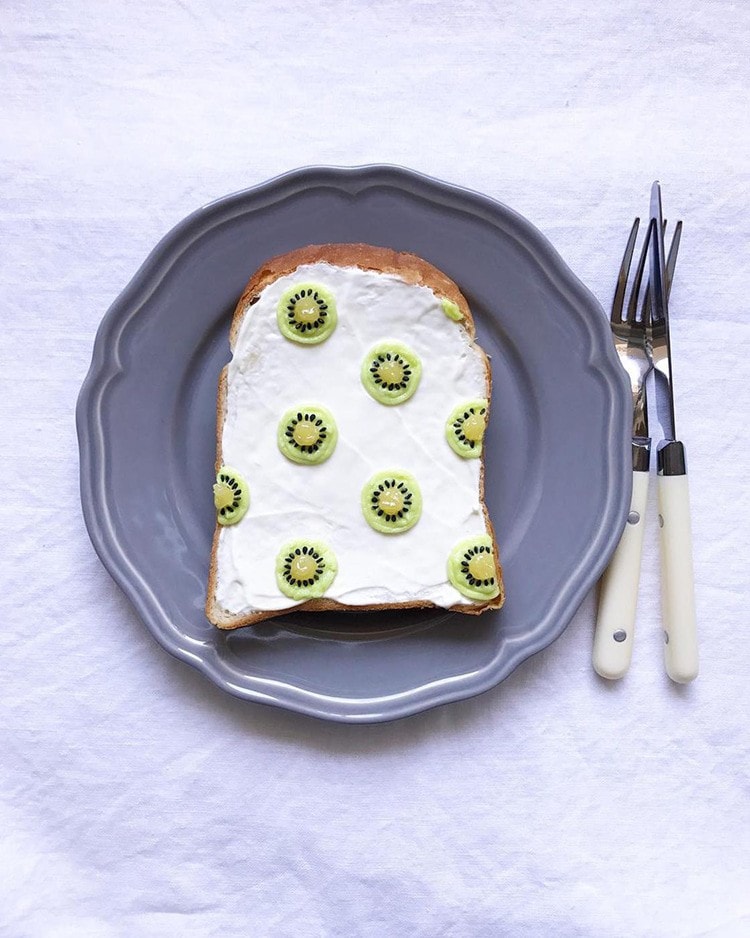 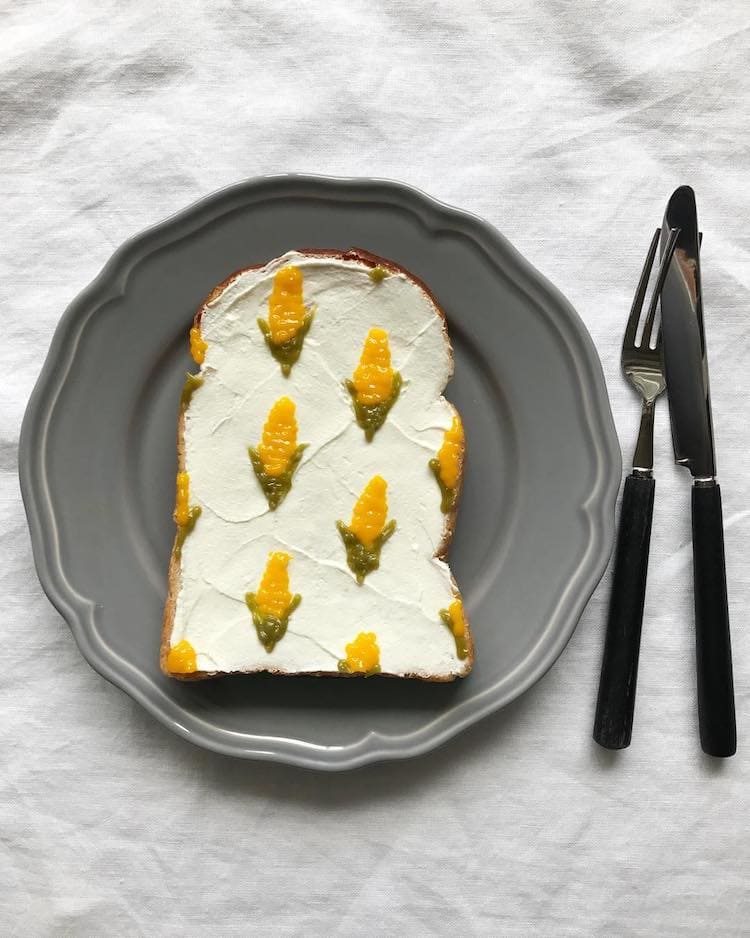 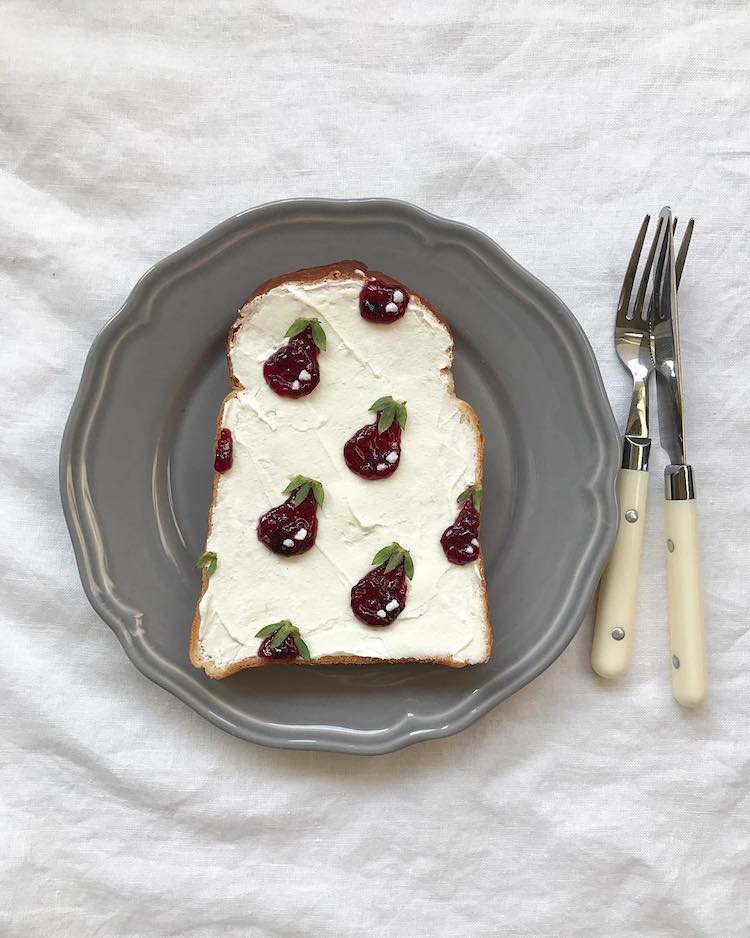 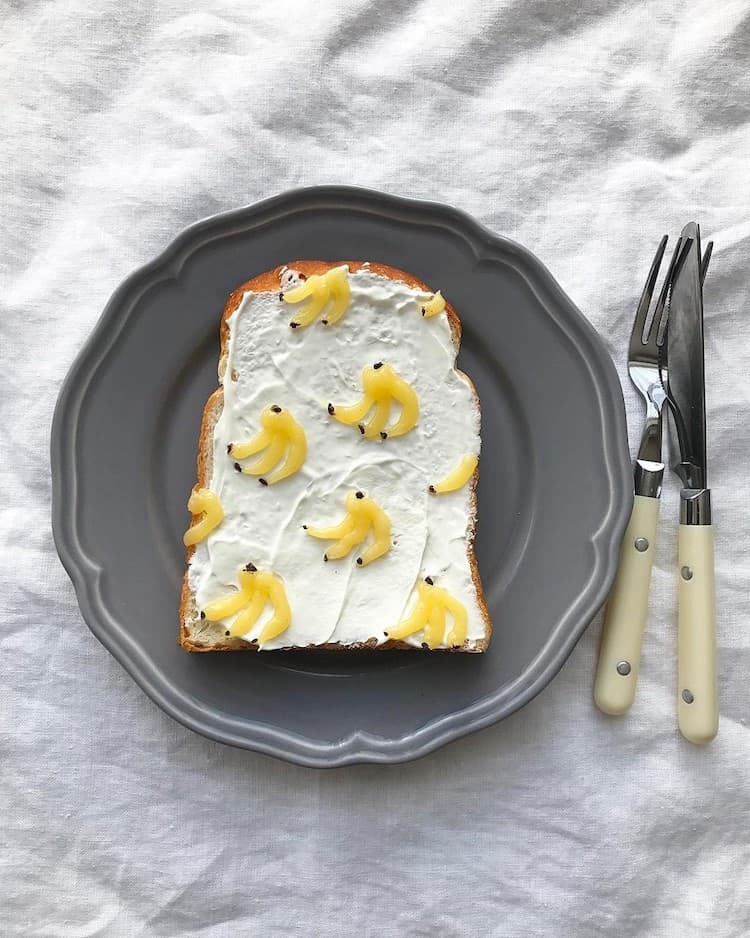 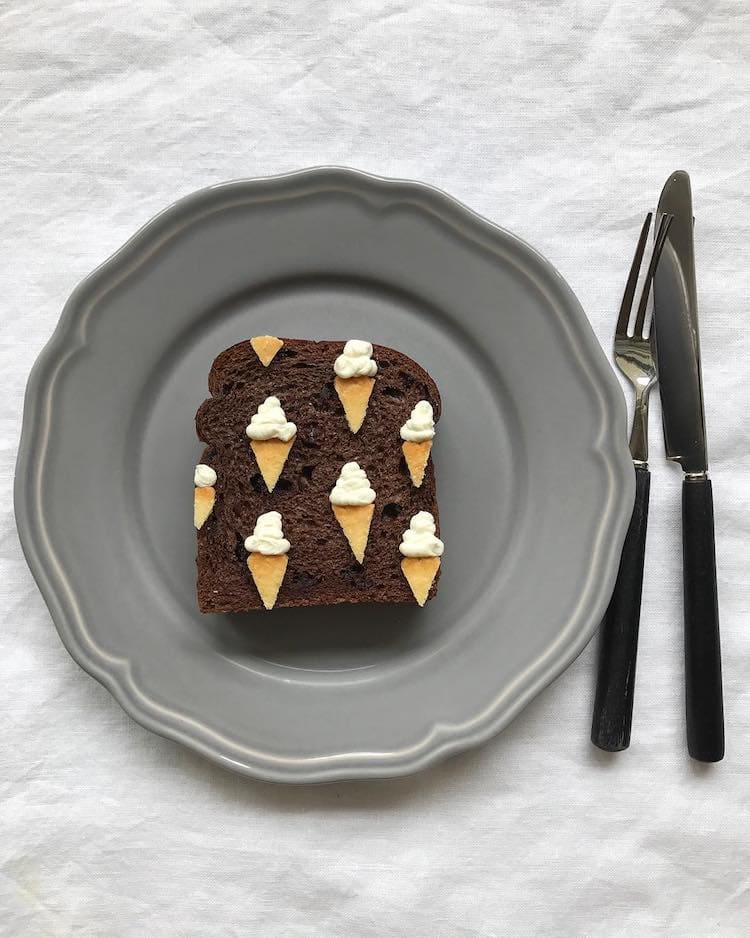 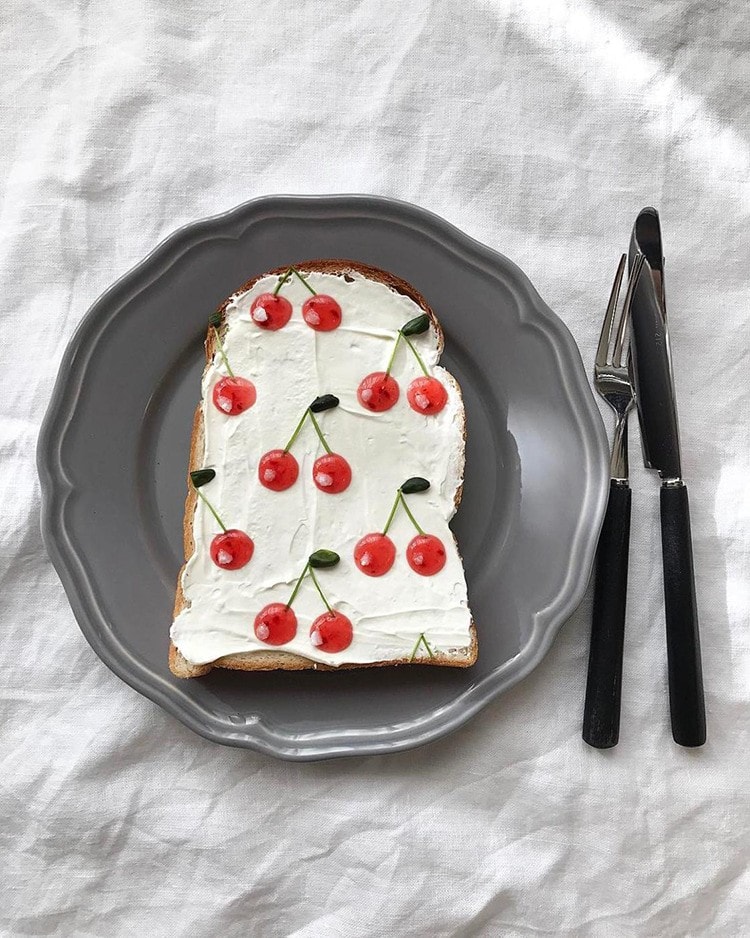 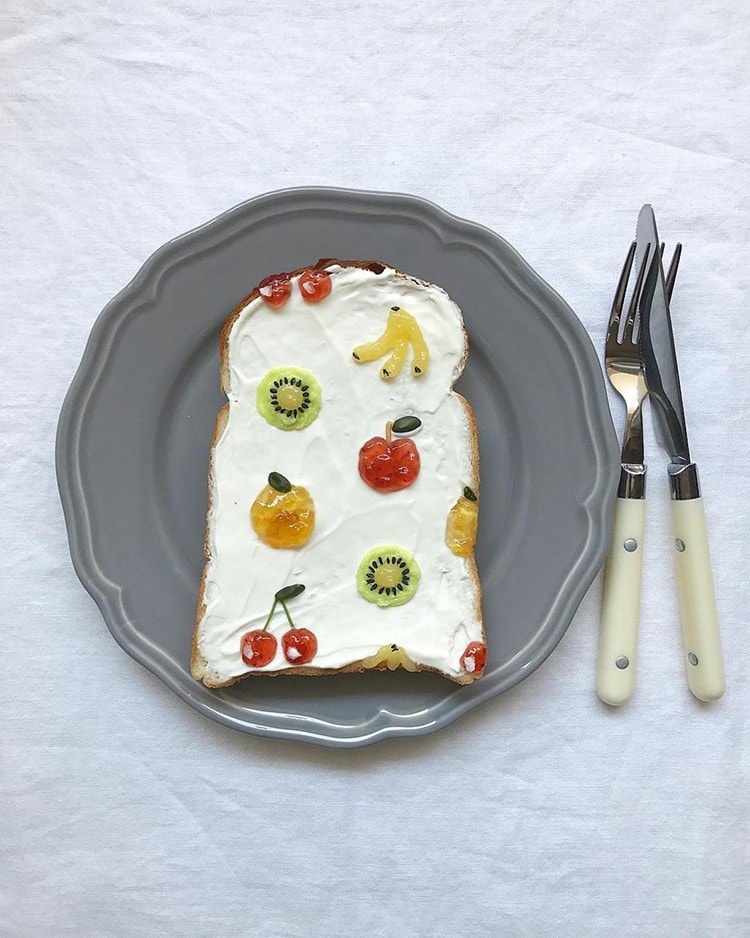