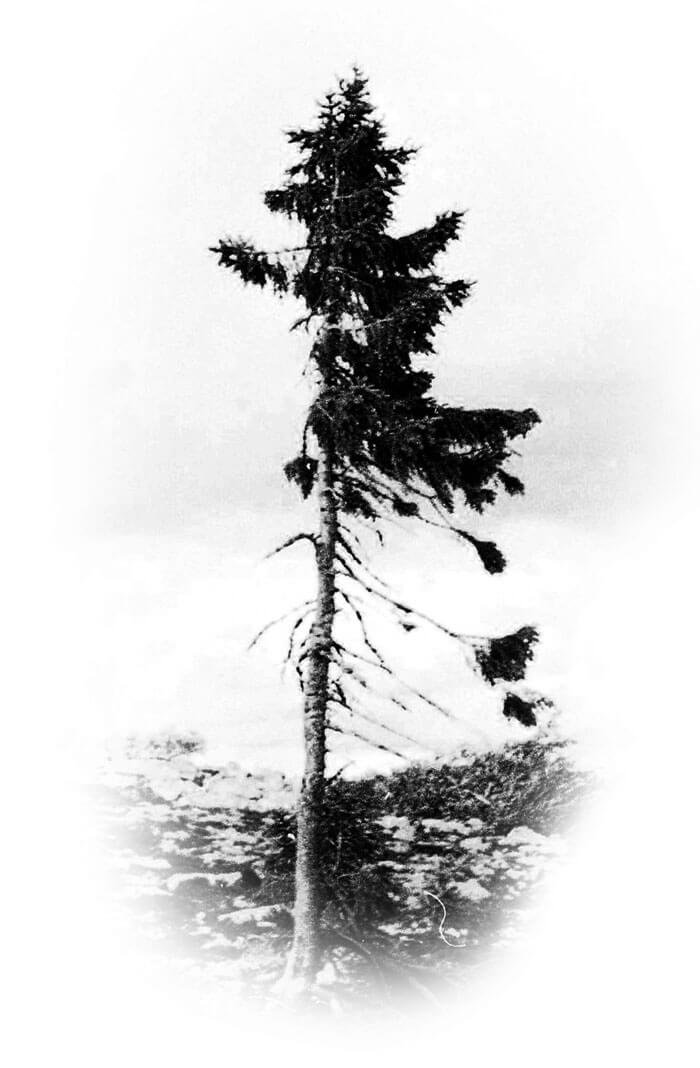 This tree is so old; your mom remembers the day planting it on her 5th birthday. “Old Tjikko,” called after Professor Leif Kullman’s Siberian husky, is 9,500 years old. This Spruce, flowing cheerfully in Sweden, was located by Kullman in 2004 and the age of its root network was determined via carbon-14 dating.

The root system is what enables this Norwegian spruce to be older than almost everything. In a process that’s named “tree reincarnation” by nobody ever, the tree can lose its trunk (it lasts around 600 years), and then regrow it from the root network. Tjikko has served from the global warming, too: it used to be an arctic plant, but a hundred years of warming climes allowed it grow into a majestic tree. 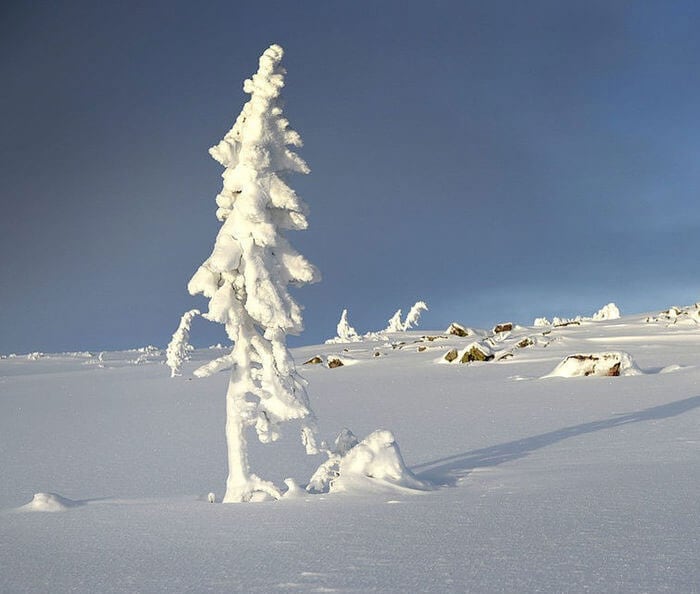 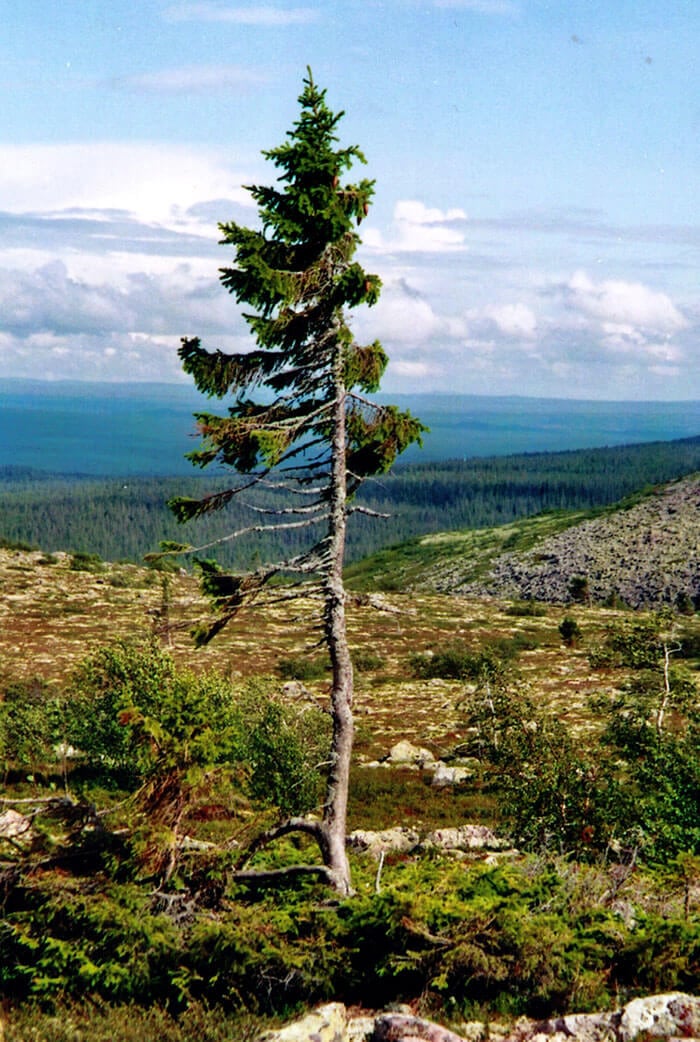 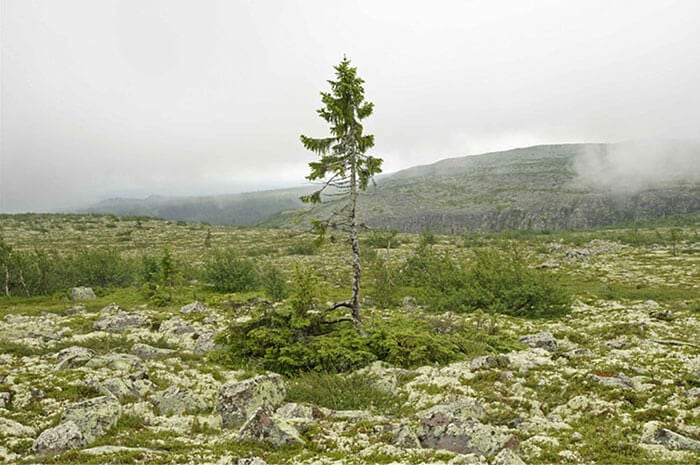